Moleskin BW Gebirgsjäger knickers.  Excellent to hike and xc ski in.  I have a pr of the "filzlaus" version somewhere, gotta dig them out. 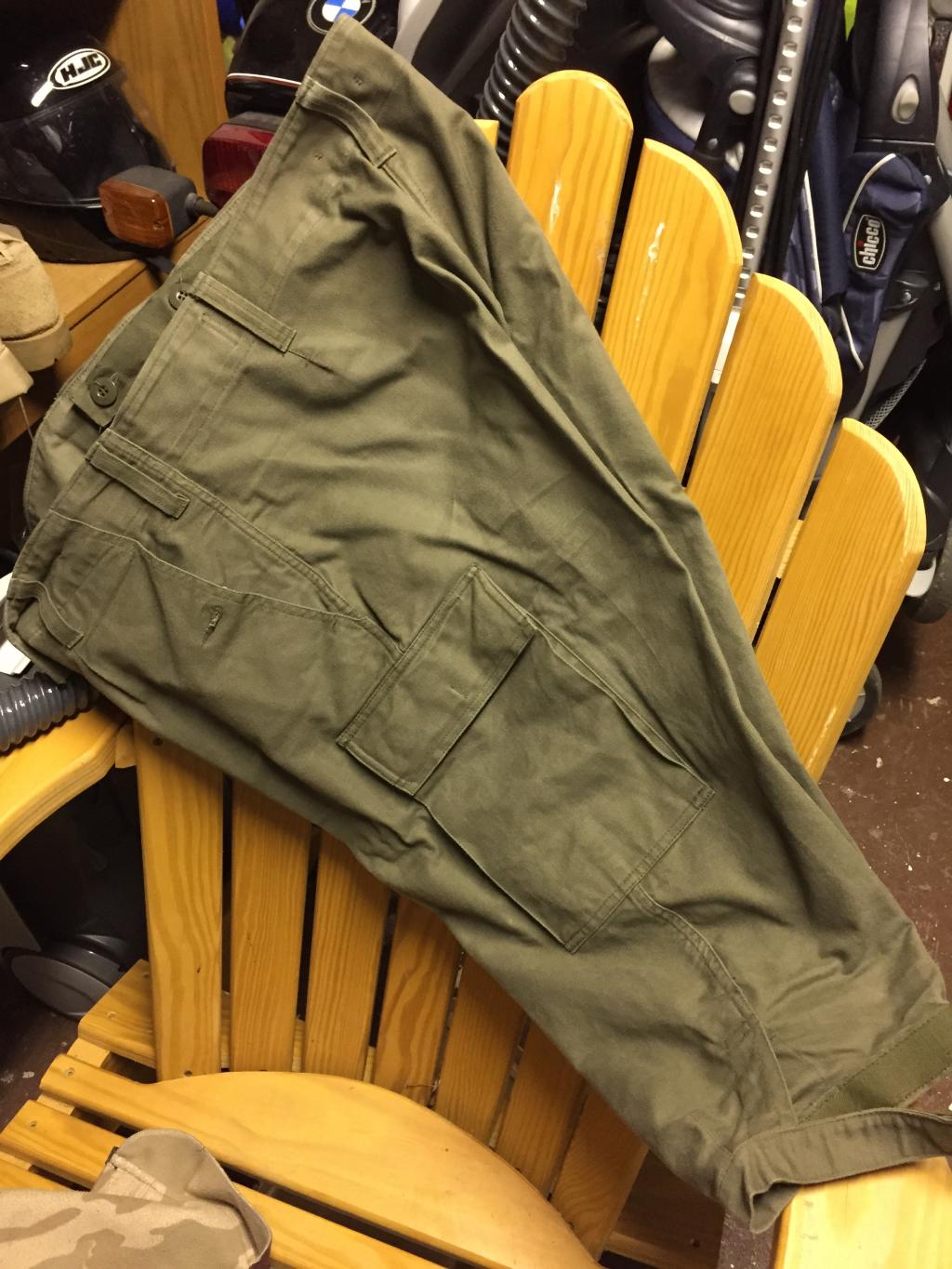 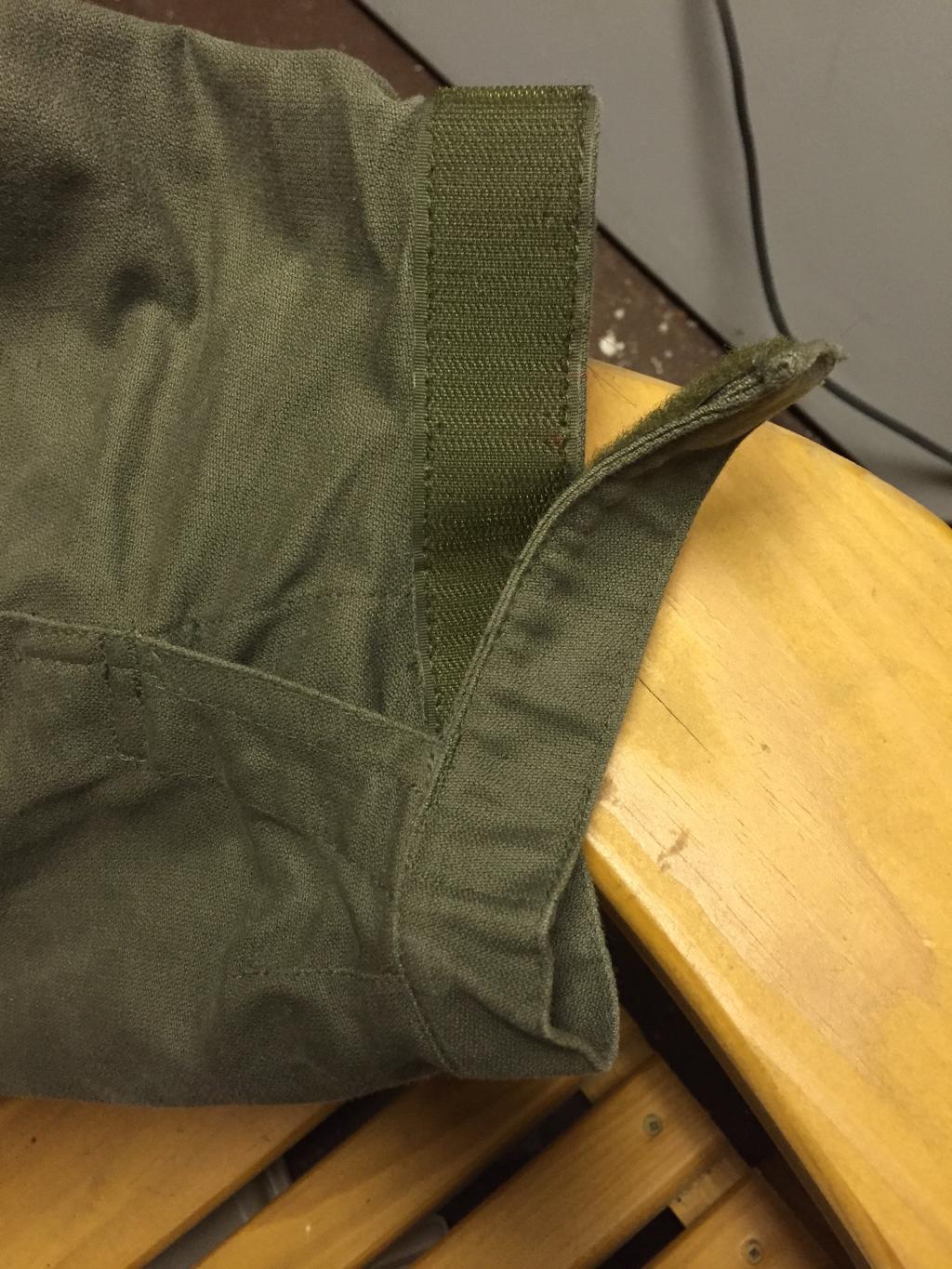 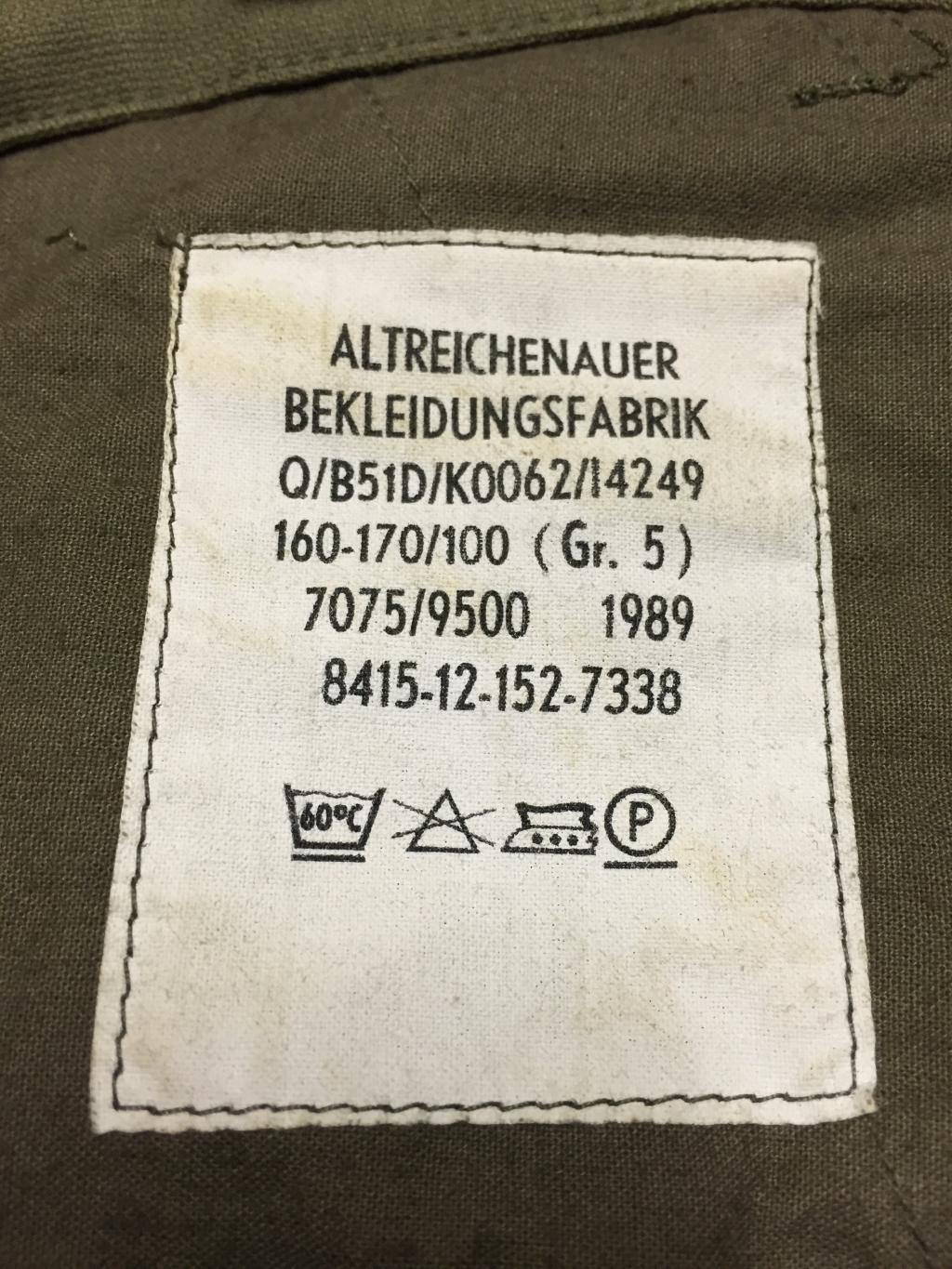 Hate to respond to my post I guess that's gauche maybe. Who cares? I finally found a brand new pair of these on ebag in an ahem larger size. They're almost the same except the manufacturer is Leo Köhler and they're now made in Tunisia. Also, other differences from my 1989 version seen above is a lack of the "kombi" straps that integrated the BW jacket, no suspender buttons, and the only thing I truly missed-the button closed hip pockets, whatever.
CollectinSteve

Very nice, not too common, BW item! Towards the end of production as well. Might even be the last batch (regular trousers were made into the early 1990s).

Note that the Leo Köhler trousers you have are a commercial item. For the most part if you see a label with Köhler on it, treat it as commercial unless there's evidence to the contrary. They did make some legit contract items for the BW, but they are few and far between.

It's sometimes hard to tell from a Köhler label if it is legit or not because they, like US based commercial producers, try to make the label look as militarily correct as possible. Some of the tip offs are:

1. No date
2. English wash instructions
3. US measurments
4. Country of manufacture
5. A serial number starting with "Q"

The "Q" control number system was dropped around 2003, but Köhler still uses it. Probably because it makes it look more official. Similar to how you can find NATO numbers on commercial stuff. Official items have different numbers (LHBW for Bundeswehr and NSN for US, for example).