Austrian entrenching tool and cover, bought it for the camo cover to go with Austrian jacket & zeltba 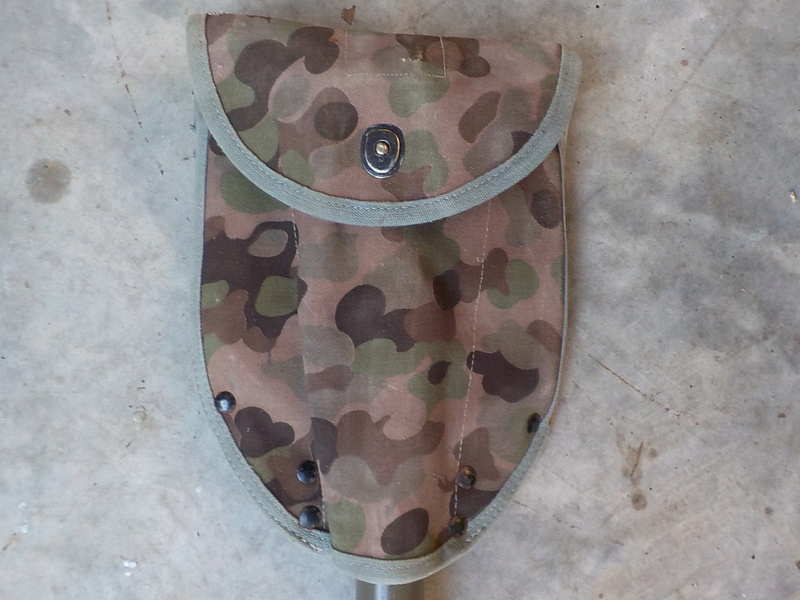 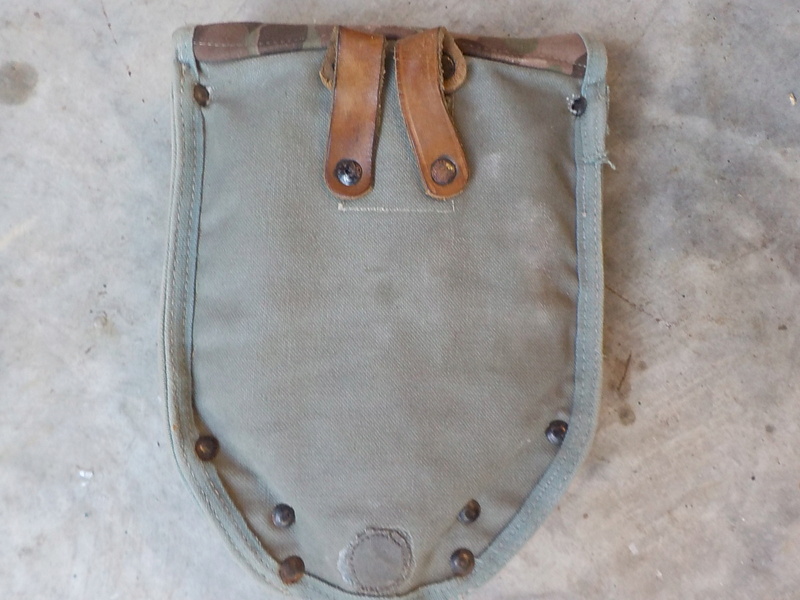 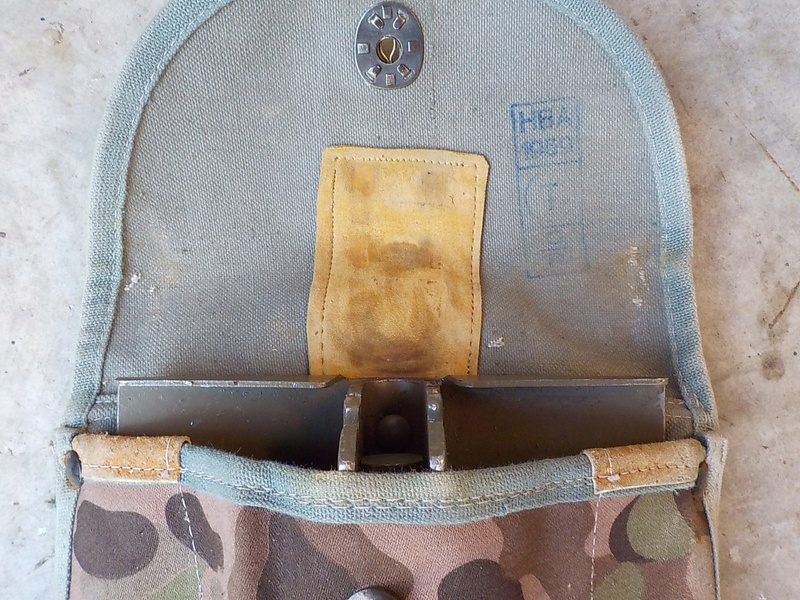 The early production had two brown leather straps and a simple brown leather reinforcement on the inside of the flap. There's also some sort of button feature on the backside at the bottom, which in your case appears to have been cut/ripped out and a patch put in place. The early-mid 1960s type has a single wide black leather strap for the belt, two strips of reinforcement leather for the inside of the flap, and no button (or whatever it is) on the bottom back. Other than that, effectively they are identical. IIRC the late 1960s through 1970s has gray webbing for the belt loop.

The Austrians reused stuff like crazy. A soldier in the 1970s could easily have used one of these covers, just as a soldier in the early 1960s was likely to be wearing a 1950s uniform.

and I've got a uniform that I'd like to match to. I can send you a near brand new canteen cover and near brand new 1960s production shovel cover. I can also hook you up with the ultra rare trousers to match your parka, but we'd have to talk more about that option.

Hi Steve, This is what I have collected so any additions would be considered. regards Jim. 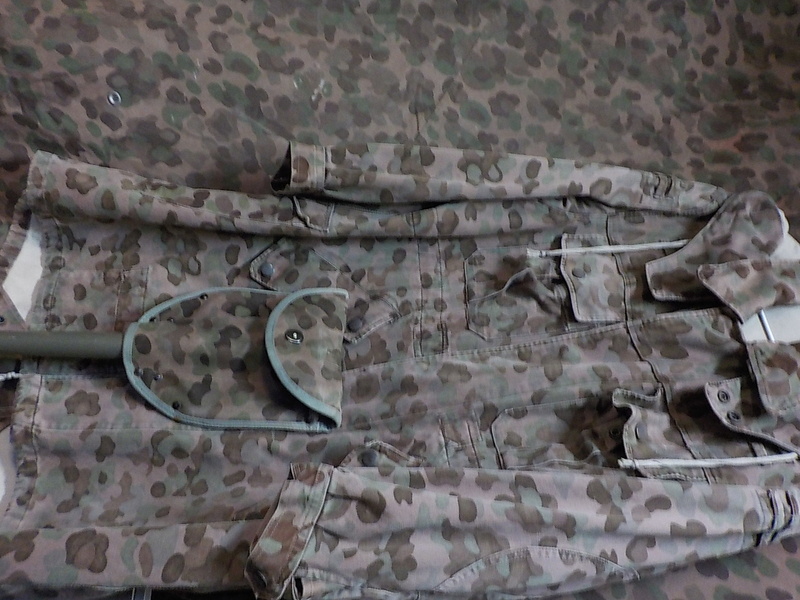