I was doing some photo research and found bunch of interesting photos of different uniforms used by Slovak army.

First of all, use of old vz. 97 uniforms with new webbing and helmets.

I don´t know the jacket this guy practicing digging is wearing. According to the other photos from set I think it is kind of rain jacket

BW Goretex parka, guys in the behind seems to be wearing NBC suit instead of rainproof suit

BW parka as a base of sniper camouflage

Vz. 60 as a base of sniper camouflage.

Also there is picture of guy wearing  DDPM ubacs with vz. 97 desert trousers, but I can´t find it right now.
Thibir

Re: Interesting combination of Slovak uniforms 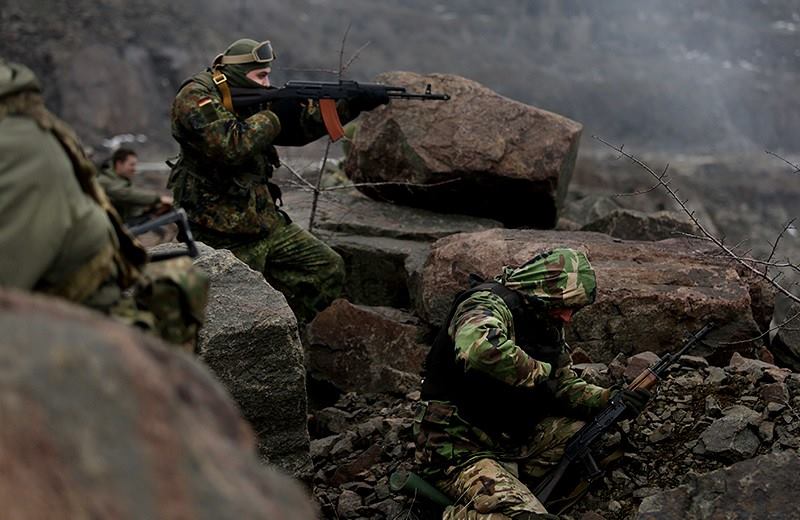 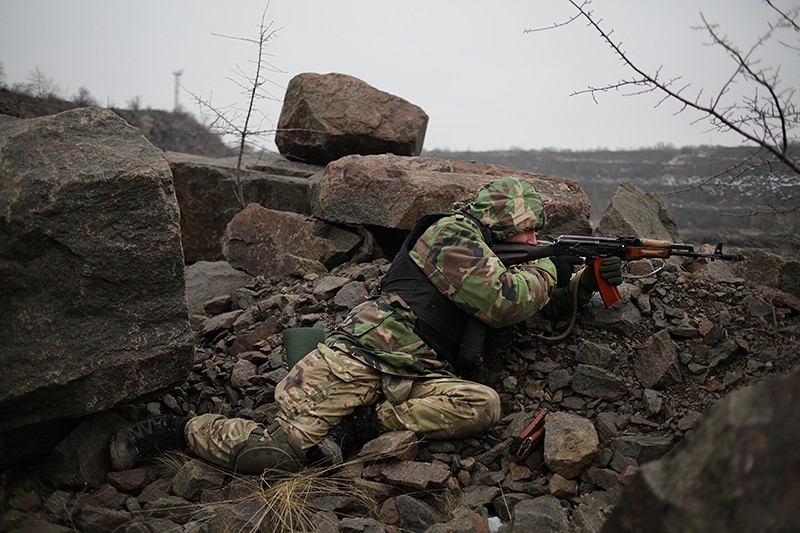