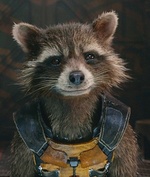 Several custom made ribbon bars from WW2 into the 60's. Most are WW2 era. Most branches represented.

From top to bottom,

Embroidered US Army Reservist ribbon bar showing service from before WW2 past Korean War. Background is Army Green. I removed this from a badly mothed jacket. No unit patches, but soldier was a MSgt with at least 16 years service, 3 1/2 of which were overseas

Sewn ribbon bar to a US Army enlisted man. Shows Good Conduct with 3 knots and service in Korea. on Army Green background

USN Reserve Officer's Ribbon Bar. I have his American Defense Medal ribbon somewhere. He served from mid-1938 until 1963 in the reserves as a clerk. His only distinction being one of the few to receive 2 Navy Reserve Medals. The medal was only in use EXACTLY 20 years and was issued for Naval Reserve service for 10 years, 0 months, 0 days. The medal was issued between September 1938 to September 1958 making most recipients earning only 1 from WW2 or after.

USN CPO's ribbon bar.
Show's service in all 3 theaters and campaigns in 2, Occupation and Philippine Liberation with star. CPO was with a PATRON unit. USN Blue/black background

US Army Enlisted man's ribbon bar. Made in Germany during the Occupation. From a 1st Div vet. Late war replacement on occupation duty only. OD wool background.

US Army embroidered ribbon bar. Europe and Pacific campaigns. 8 campaigns in Europe(1 silver, 3 bronze stars). This is wrapped around a tin bar with metal tabs for attachment to uniform.

US Army sewn ribbon bar to a pre-WW2 enlisted man serving in Europe.

US Army sewn ribbon bar to an enlisted man serving in Europe with 3 campaigns and earning a Purple Heart. 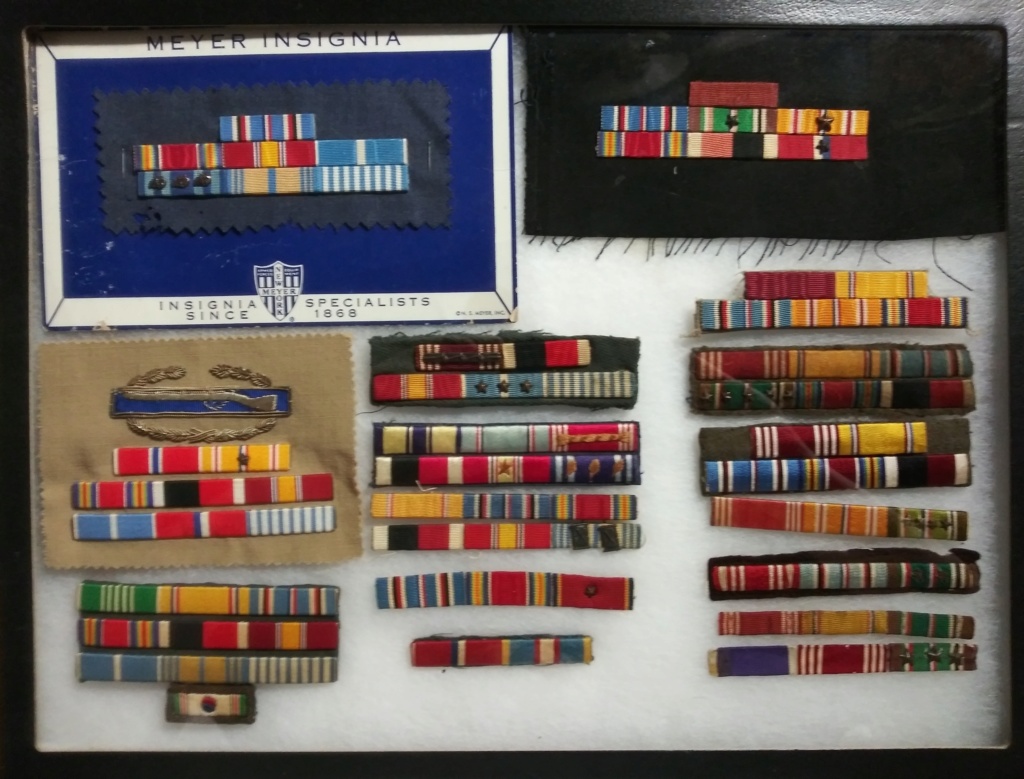 Re: Custom Made US Ribbon Bars from WW2 into the 60's.