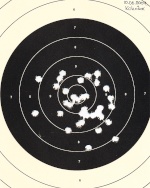 The Indian Armed Forces is the military of India, charged with preserving territorial security and defence. India has a strong tradition of civilian control of the army. The President of India serves as the supreme commander of the armed forces, which are responsible to the Union Government, headed by the Prime Minister. The Ministry of Defence is the ministry in charge of the armed forces. The Armed Forces have three services: the Indian Army, Indian Navy, and Indian Air Force. Auxiliary services include the Indian Coast Guard, the parailitary forces and the Strategic Forces Command. 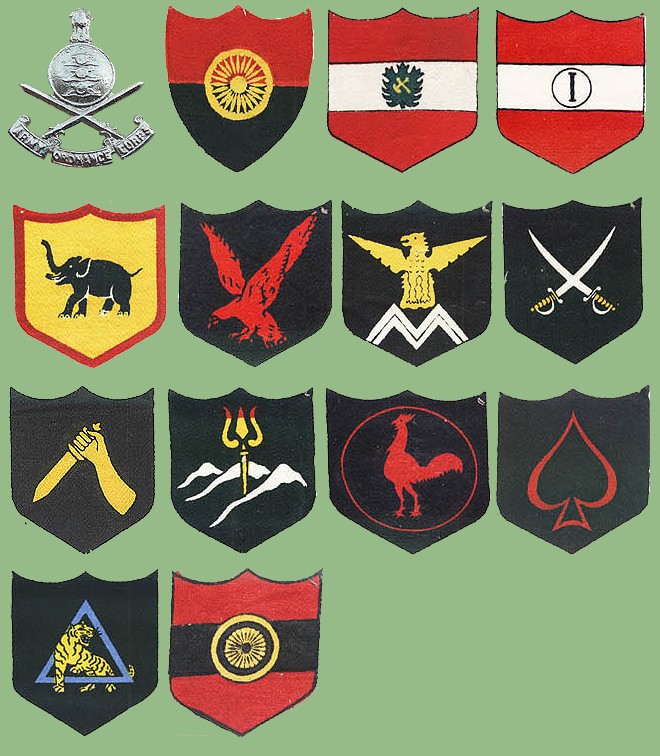 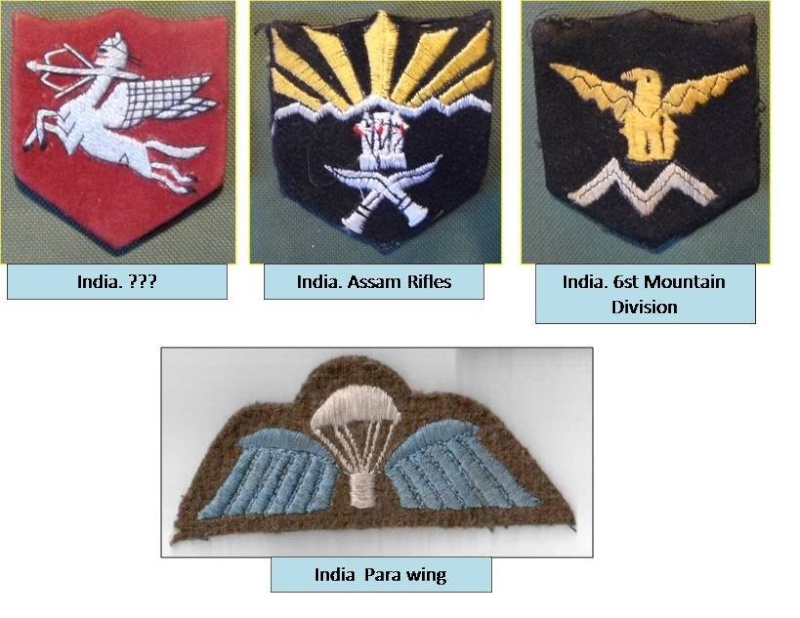