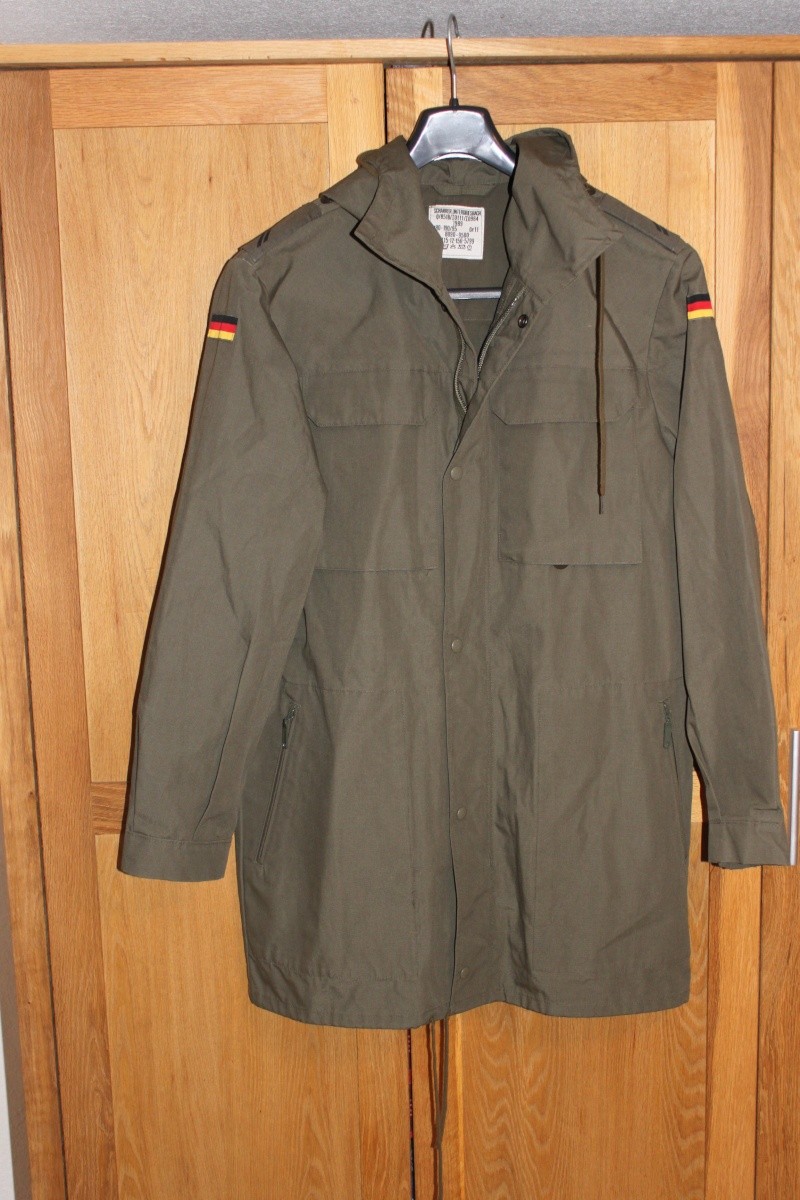 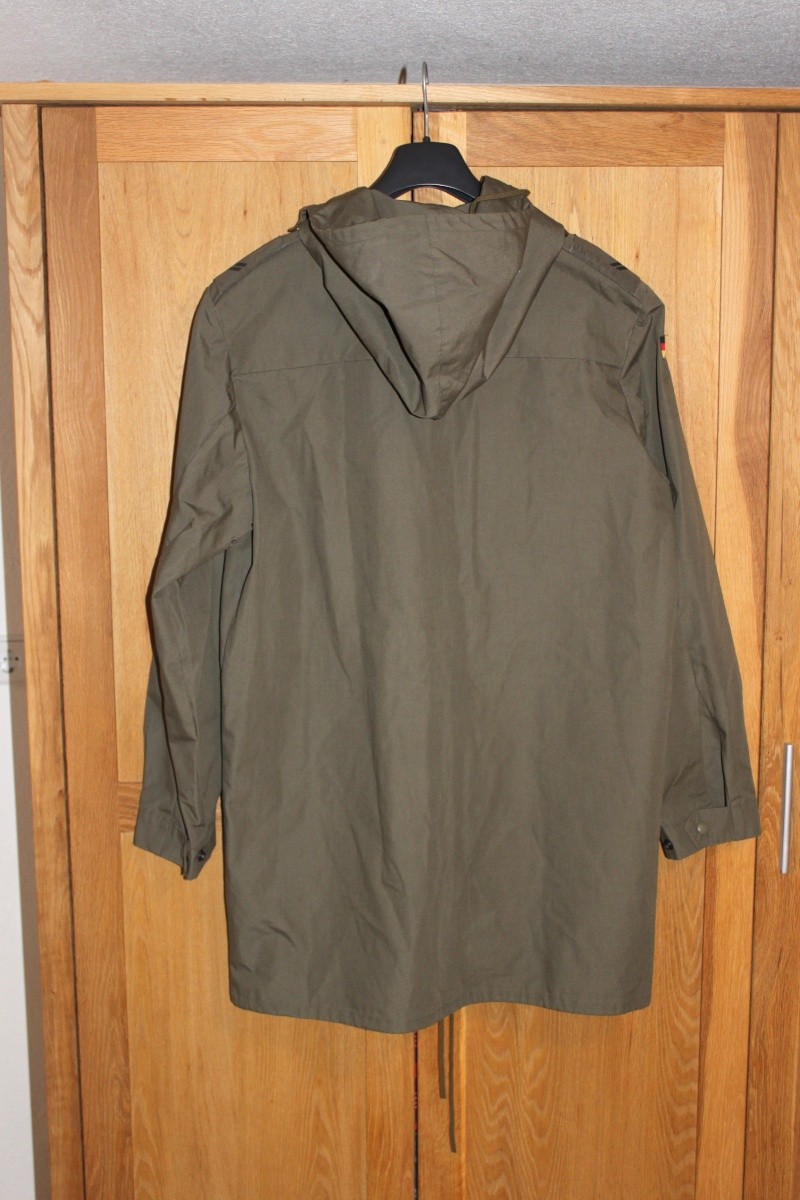 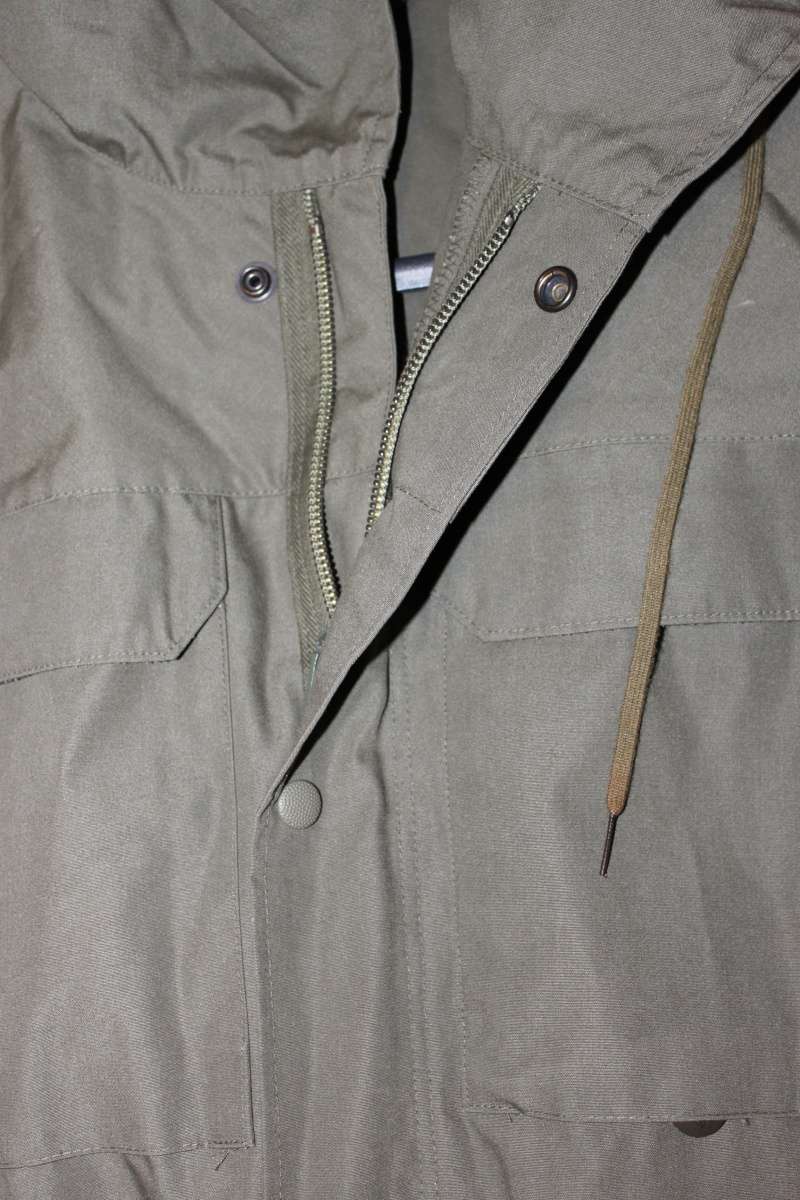 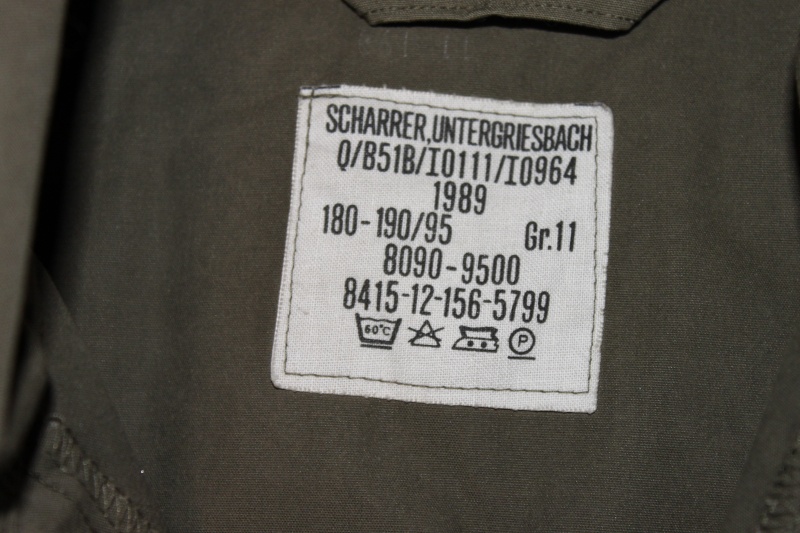 Nice find! They aren't seen very often. There is an older version of this from the 1970s that is pretty close to the same design. Before that there is another design which is significantly different. That design goes back to the 1950s.

Thanks Steve, could it be possible that they used this parka-variant for the later Flecktarn parkas? The cut seems to be nearly the same....
CollectinSteve

A bunch of us BW guys had a discussion about this and that is the conclusion I came to. Here's the discussion:

From what I can tell the "snorkel" type parka was used all the way up until Flecktarn. However, the special issue 1970s GJ two piece jacket (shell and nylon liner) became the type you have sometime in 1986 and that became the basis for the Flecktarn parka used in trials and then eventually in full production.

That thread reminds me that I did locate pretty much everything since then and so I should take some pictures and update the thread. 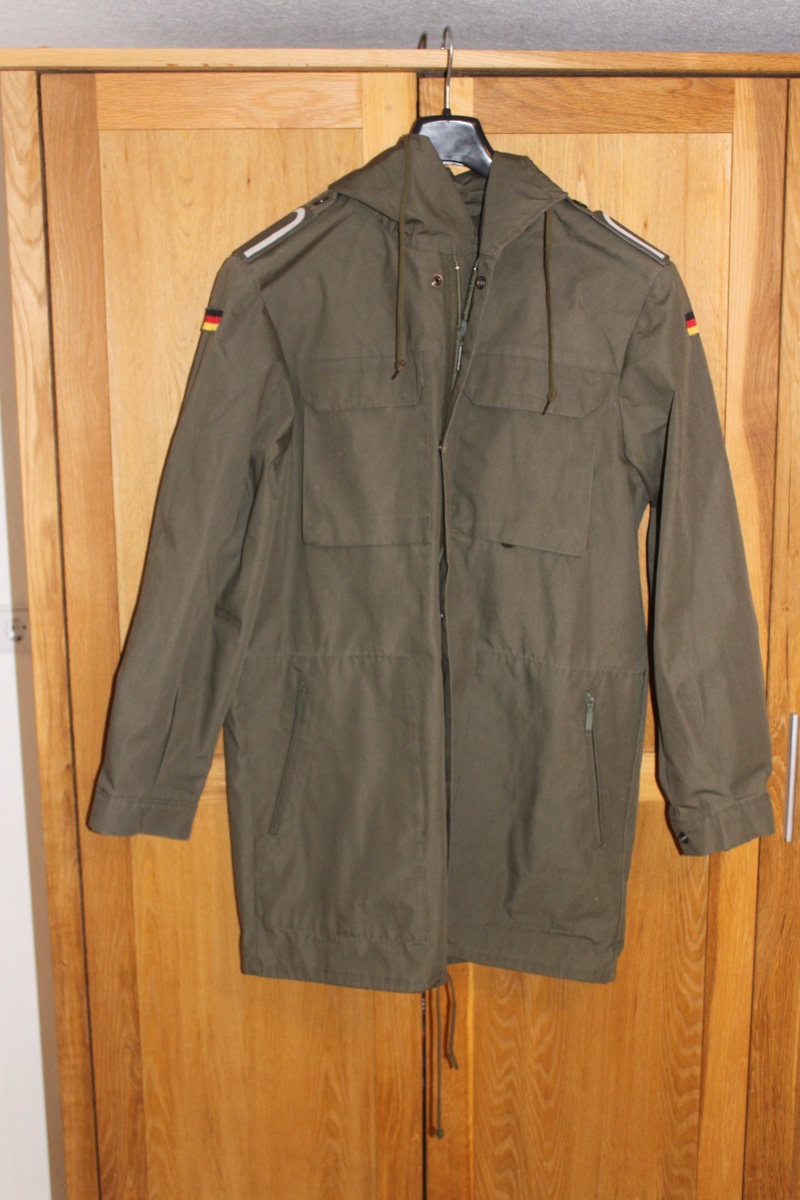 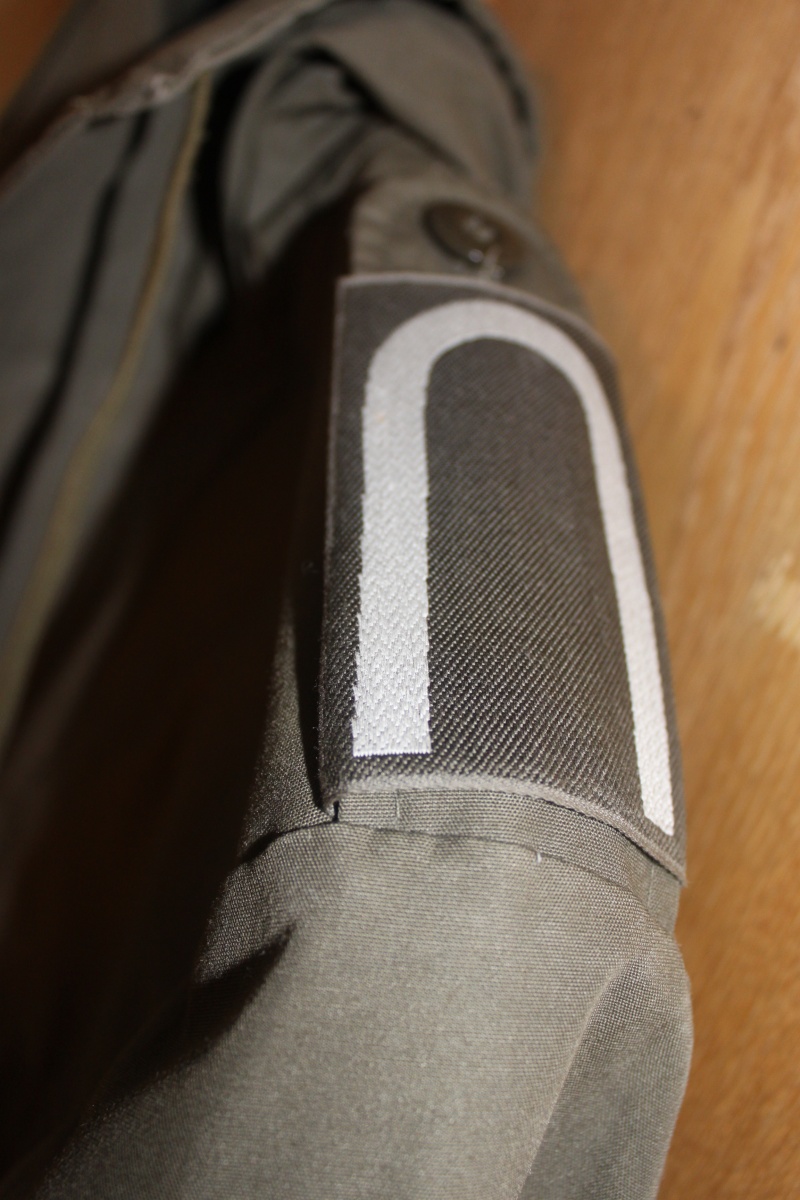