I want to share all of the beret colours used by Turkish security forces with some spesific infos about them...


General Characteristics:
- All of the berets are bending to right side because in Islamic culture the dead bodies are buried with laying on their right side
- Some of the berets have two tiny black cords on their backside that sembolizes rope of the grave clothes
- All of the Units of Turkish army have vertically located star & crescent on their front side in different shape and colours , that sembolizes respect of the country and flag
- Only the berets wearing by Turkish UN forces have silver UN symbol instead of star & crescent 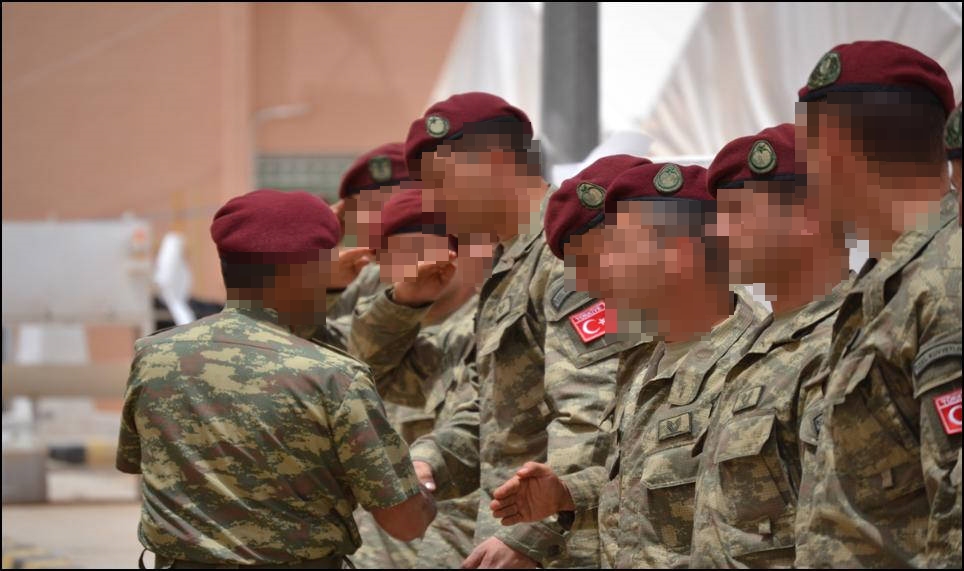 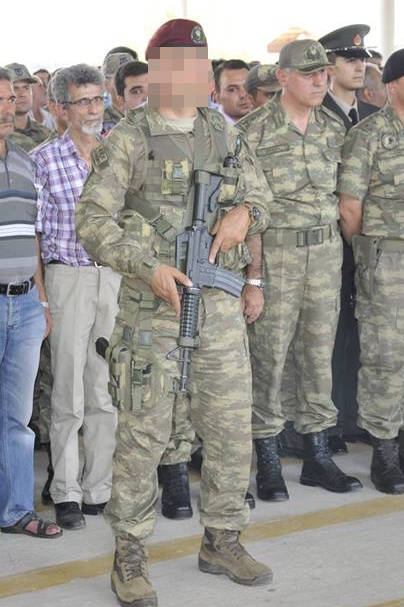 - Worn by tankers of the army. The black color symbolizes dead soldier's burned skins during the warfare who served in tanks 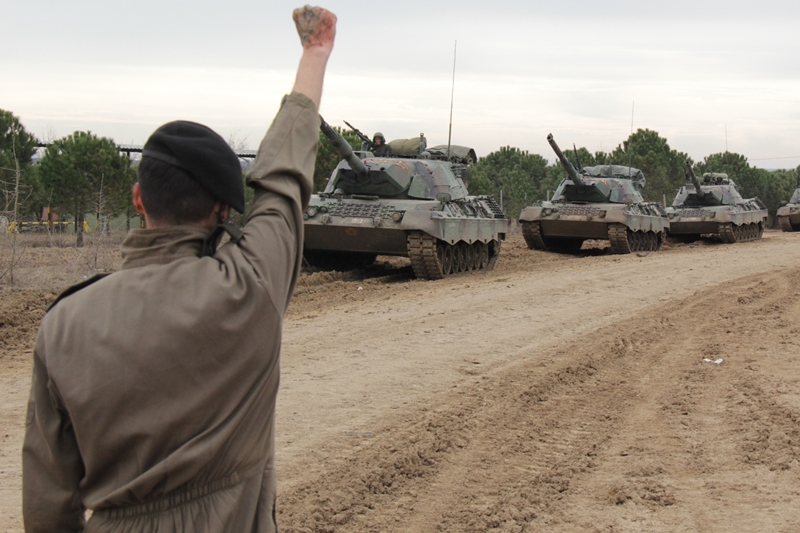 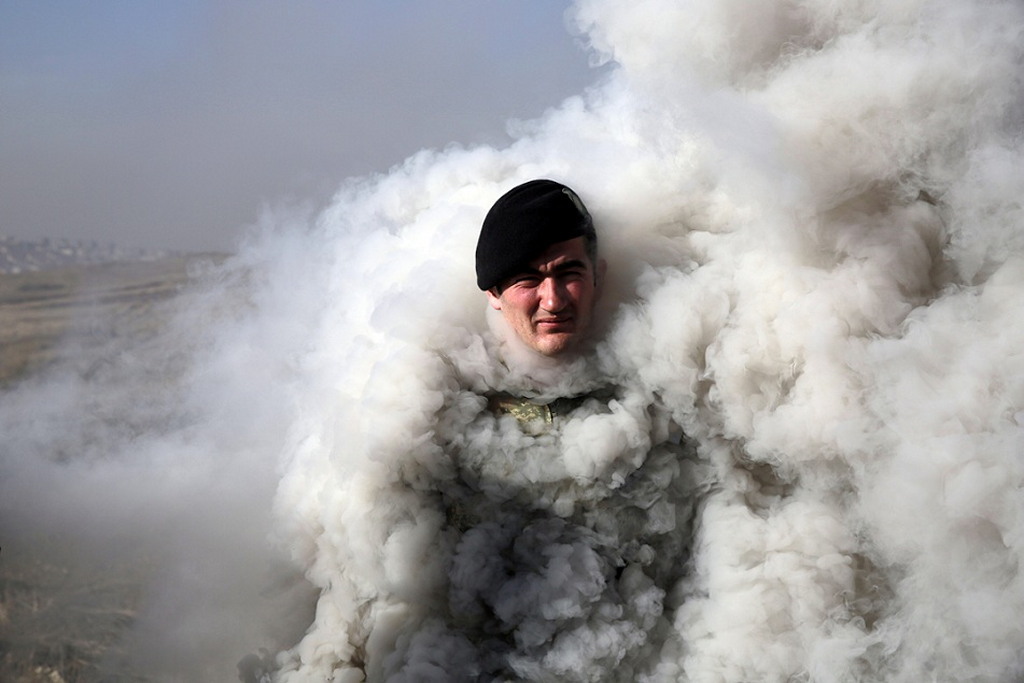 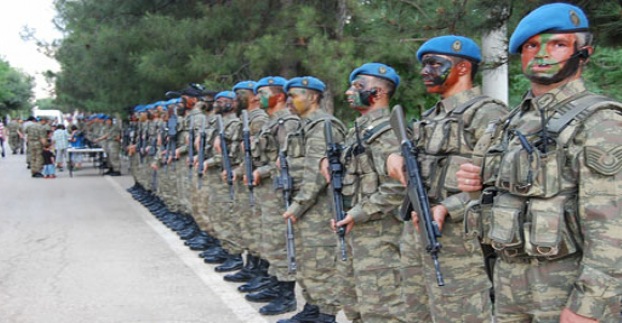 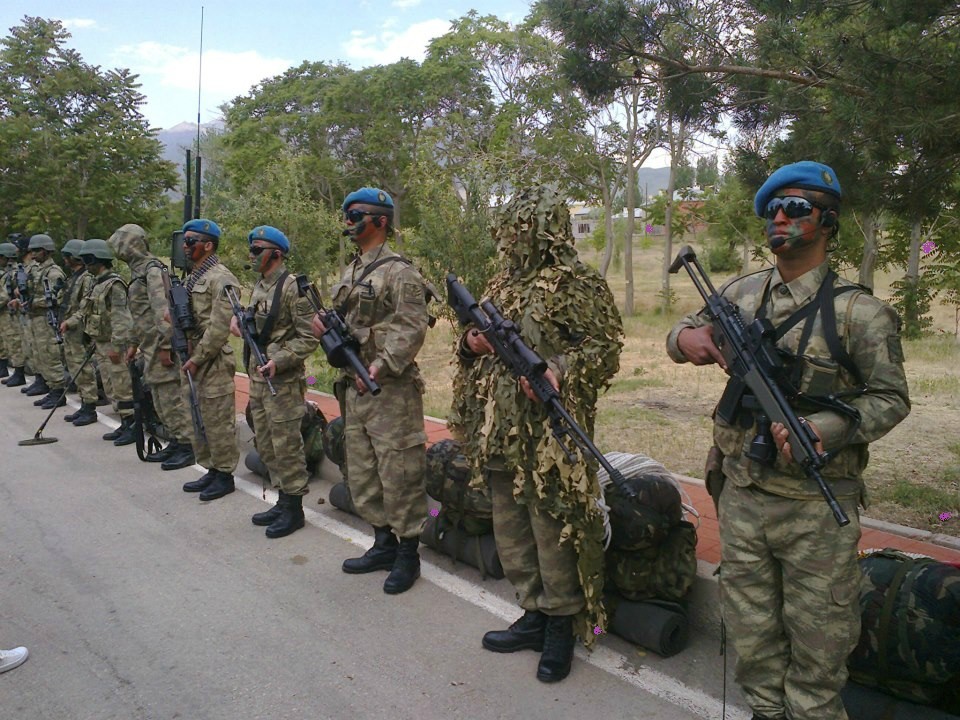 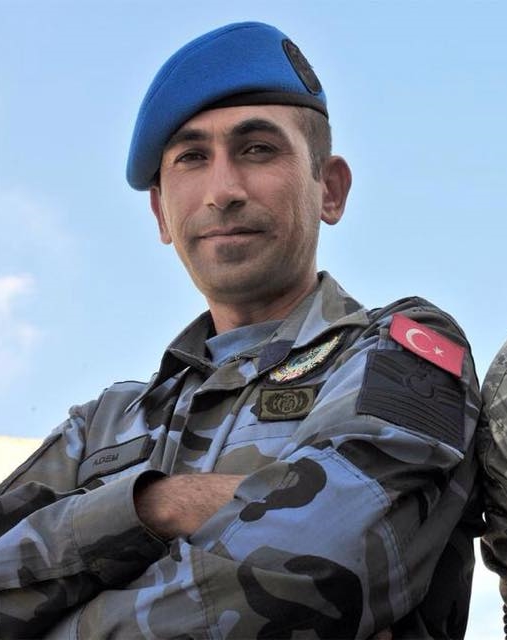 -Worn by UN forces of the Army 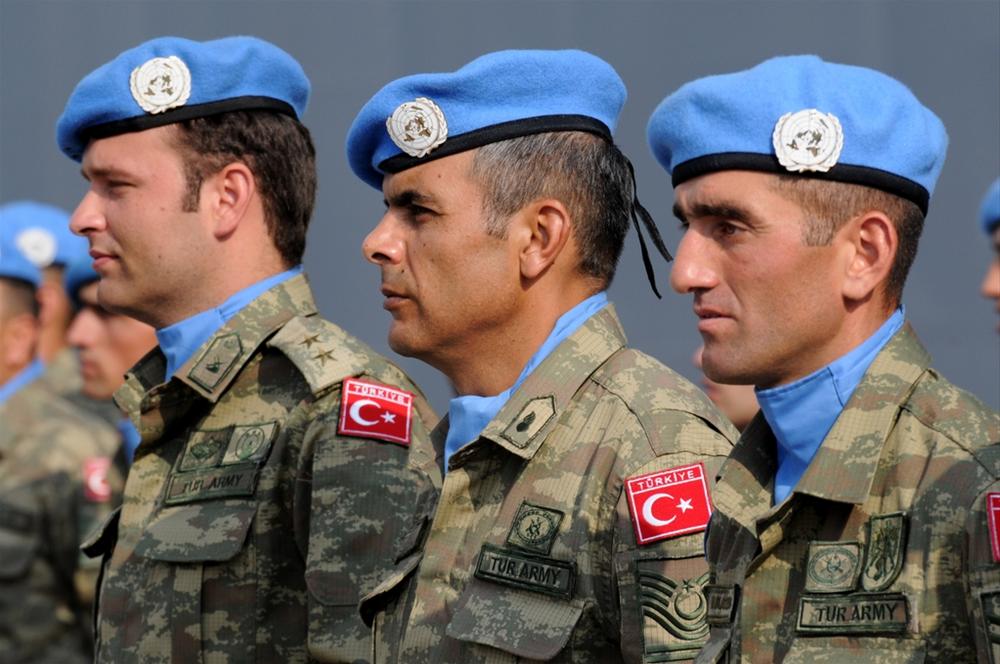 -Worn by military police & urban security units of the Gendarmerie 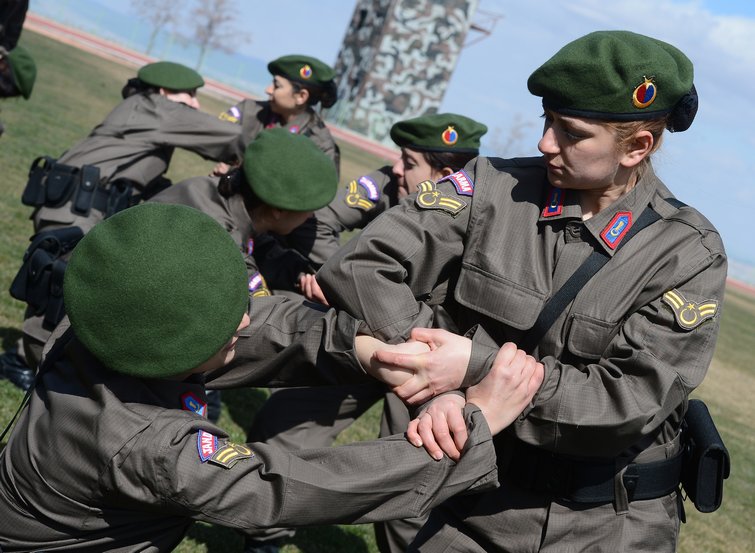 -Worn by ınternational security forces of the army like the ISAF, KFOR, EUFOR and SFOR forces. 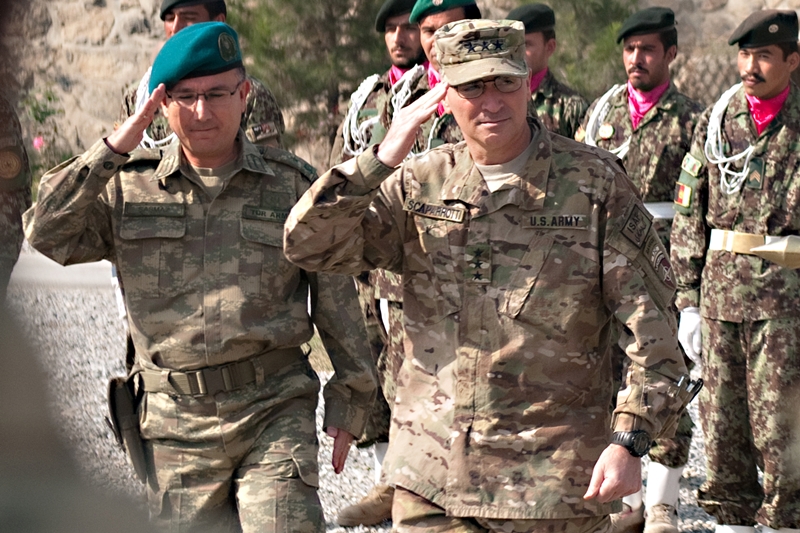 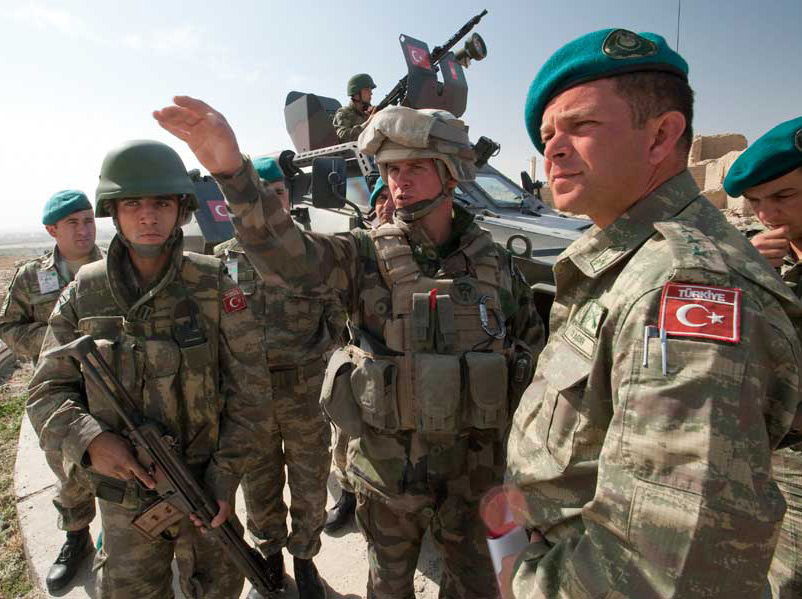 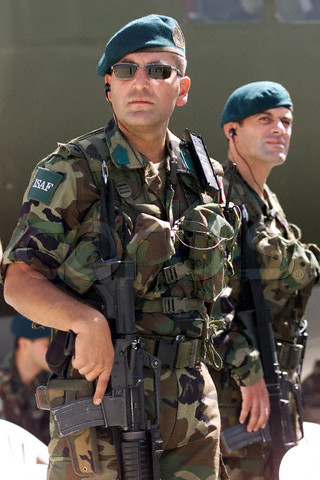 -Freshly started to used by CSAR units of the Air Force 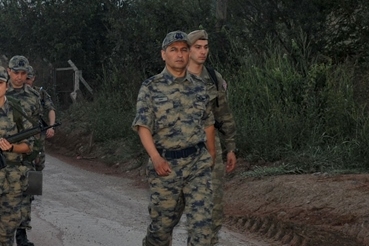 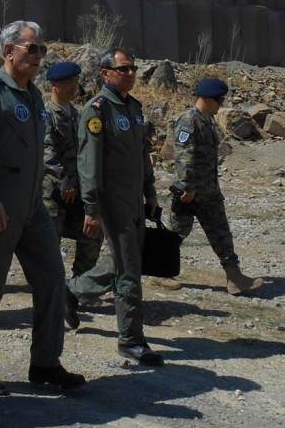 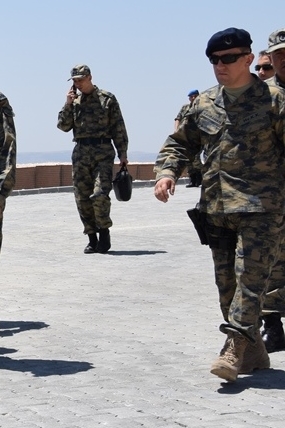 -Worn by Police special operation forces (PÖH- Polis Özel Harekat in Turkish) with the camouflage uniform. Has Police seal on It's front side 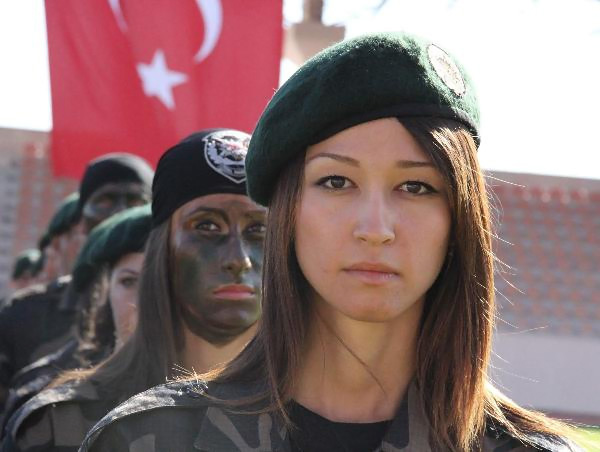 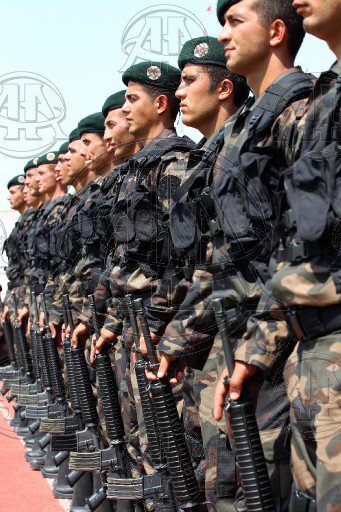 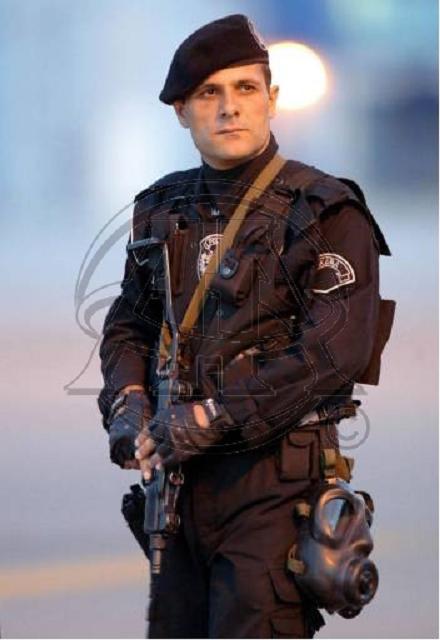 -Worn By Presidential Guards (CAT Teams). Has presidential Coat on It's front side 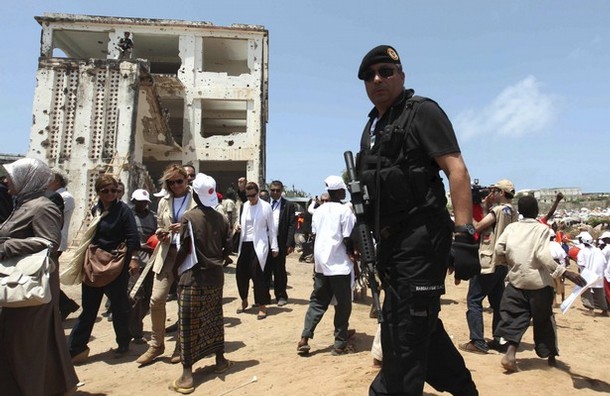 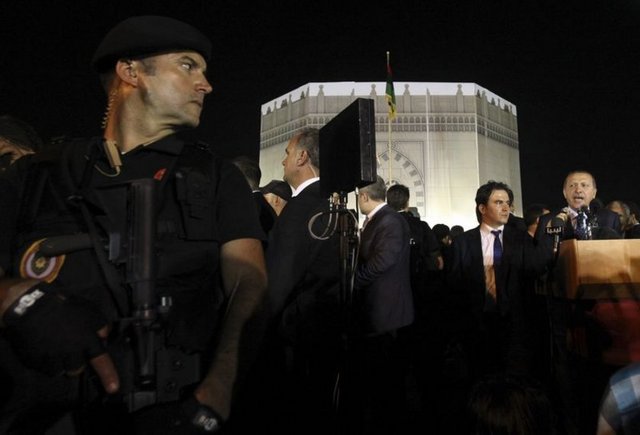 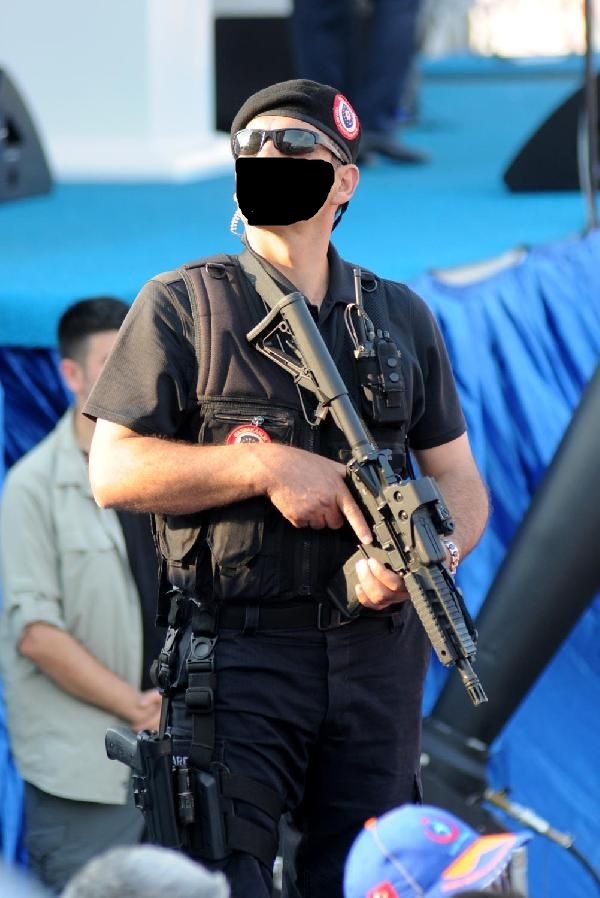 - Worn by the guard officers of Turkish Nationnal Intelligence Agency (MİT- Milli istihbarat teşkilatı in Turkish). Has MİT seal on its front side.. 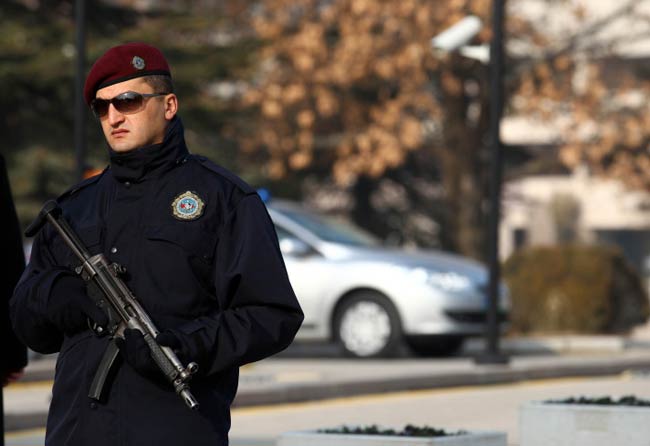 what tank battles with Turkey have there been?
DENO

what tank battles with Turkey have there been?

Well, its hard to say but the first tank battle in Turkish military history would had been in French occupied zones during the Turkish War of Independence  (1919-1922). We know that the local Turkish resisance forces also known as "Kuva-yi Milliye" captured some FT-17 tanks from French army bases. But we can't say that these tanks have involved in actual battle. In WWI Ottoman army didn't have any tanks, there were serios projects to produce their own tanks with German support in case of contunie to war like "Jahunun" tank but never became real. Also some of the British Mark II/III tanks destroyed by cannon fire of Ottoman fronts durig the Sinai and Palestine Campaign.

In 1974 during the Cyprus war, more than 200 Turkish M47 Pattons landed on the island. The CNG T34-85s (about 35 units) didn't have any chance against them. Ony 1 M47 was lost 1 stuck on dirt road and evacuated and 1 captured by CNA in combat if i remember correctly...
ripcord

Thanks for your very informative Turkish beret posts and the effort you took to post it..