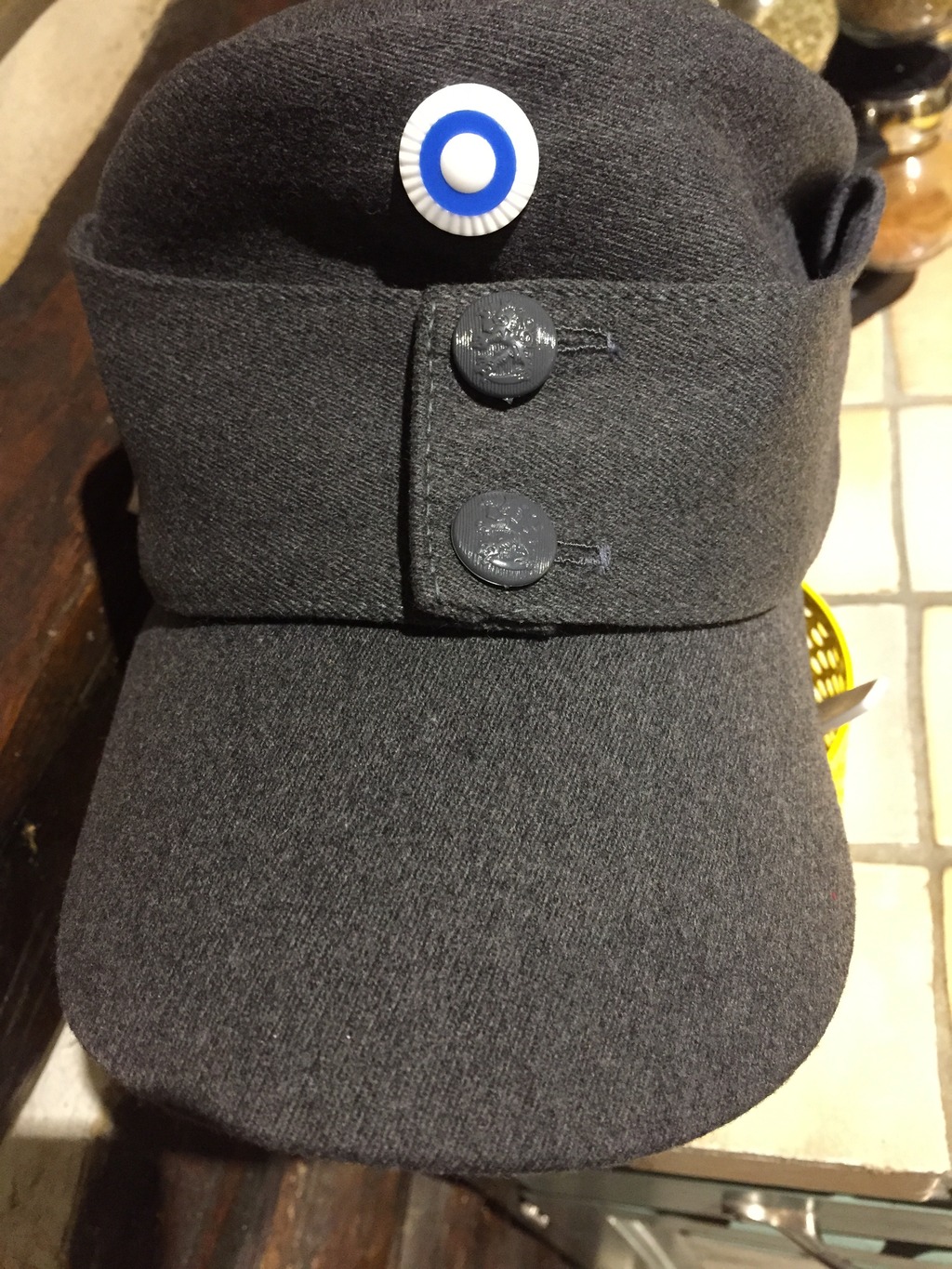 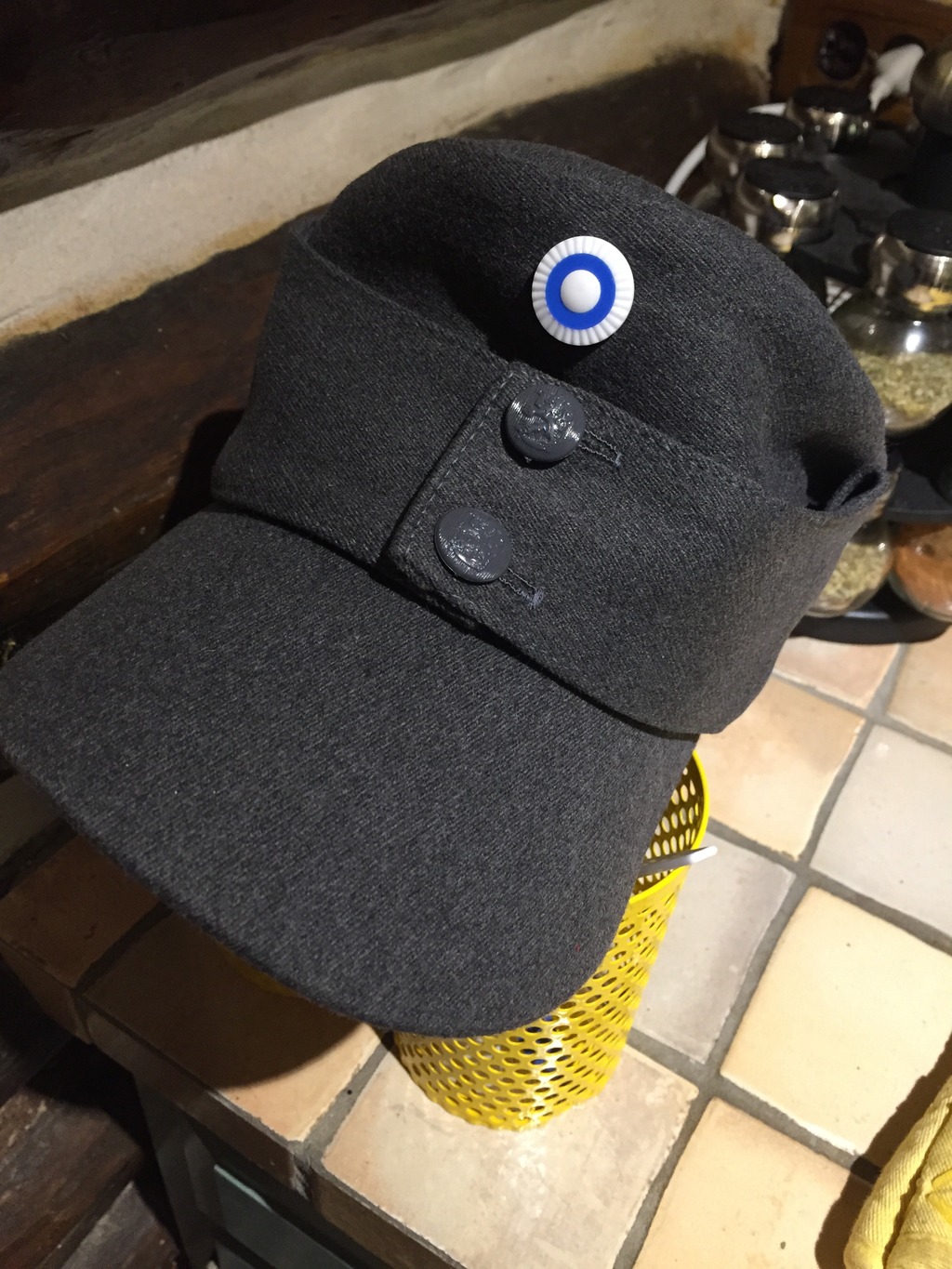 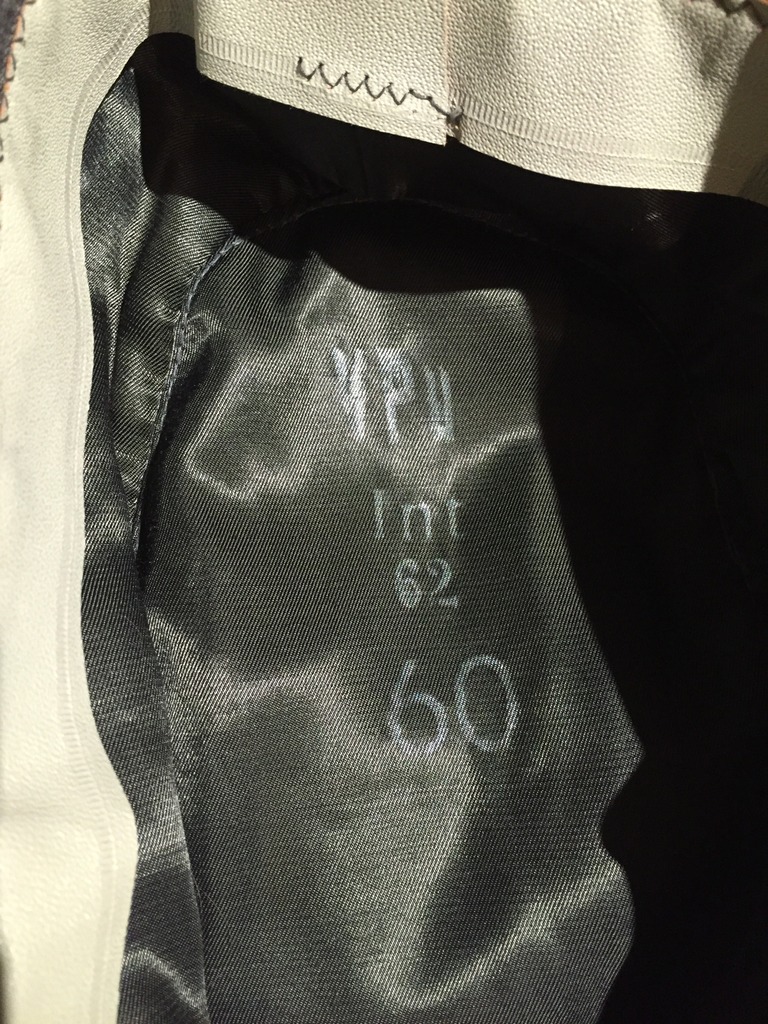 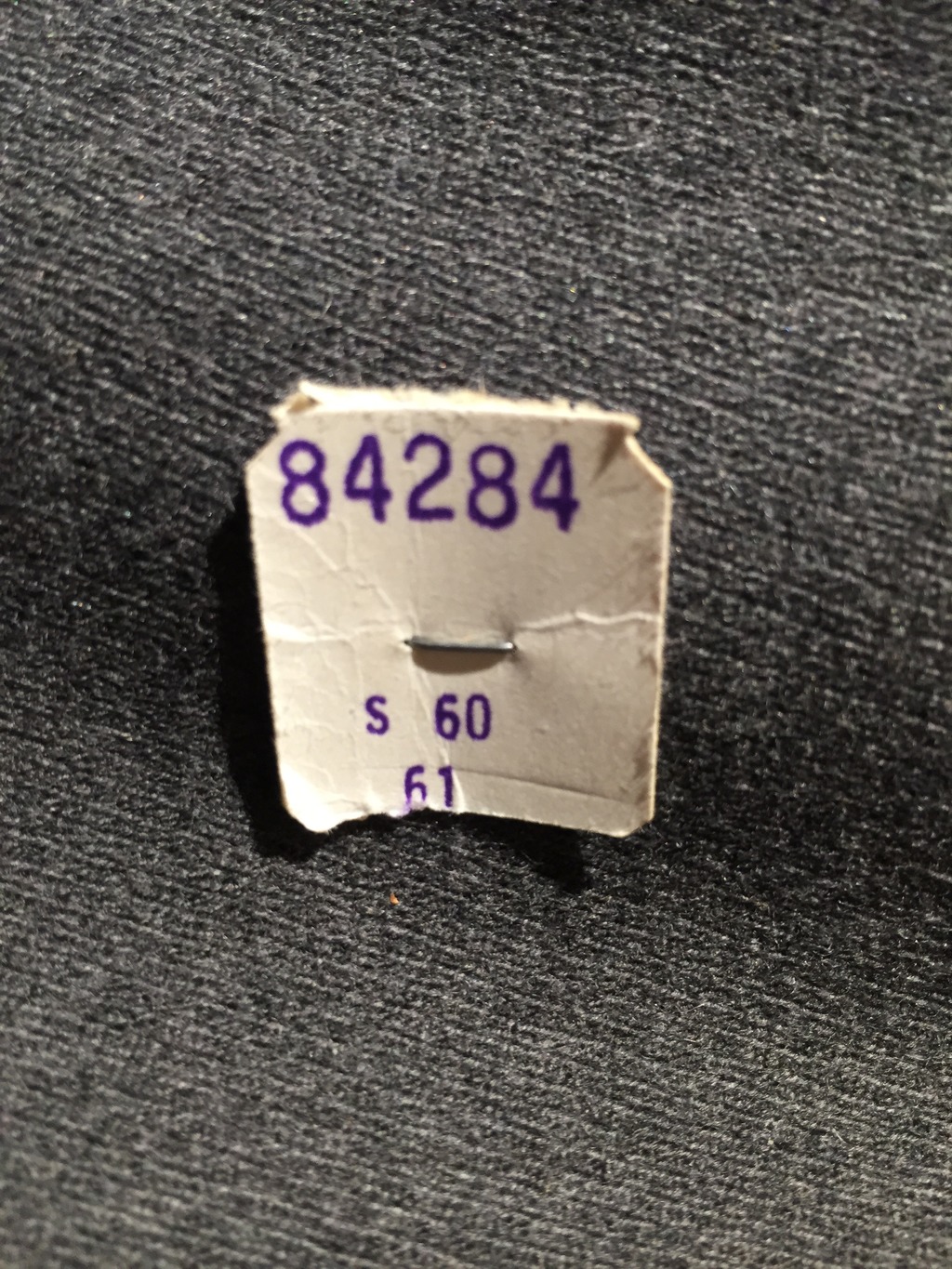 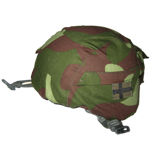 Finland actually fielded those caps to all troops before Germany did, it was already included as a part of the Finnish M/36 uniform, and was almost solely used as the summer headwear from WWII until the 80's. It was phased out as late as 2013, although conscripts hadn't used it after the grey uniforms were phased out of conscript use.

In early times, those were made out of thick wool frieze, only career officers had ones made out of fine diagonal wool. The wool frieze version was slowly phased out, and officers got a training branch coloured lining to their caps. 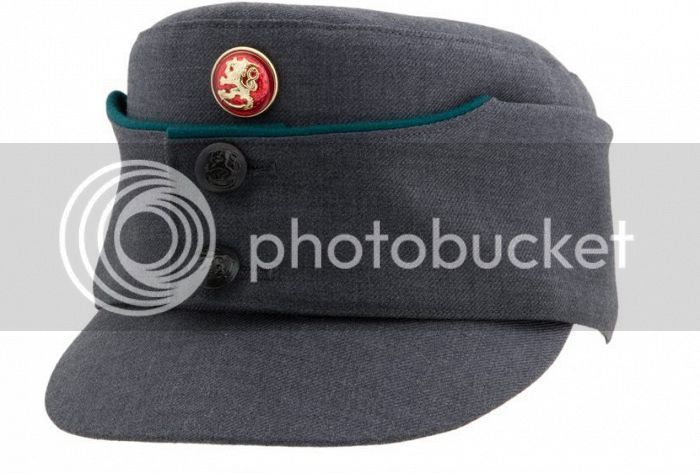 The M43 design, used by the Germans, was in use with several countries before Germany. As far as I know it originated in the Austro-Hungarian armed forces. It was in use before WW1, but I am not sure how much older than that:

Sweden used a M43 style as well, but I don't know exactly when they introduced it. 1940s for sure.