That is a copy, but it looks like a good copy. The same label( 3 round shapes instead of 3 crowns) appeared many years ago when the first M90 green uniforms started to become available. The www.surplus.se. goes nowhere.
ripcord

Yes,thanks ; I thought that they may not be issue, but still worth taking a look at.

Either way, it's a good deal. I could wear them without worrying about tearing up an original.
mylle

I had a pair of those in my hands last year, the fabric is clearly different compared with the original.
ripcord

[quote="fourtycoats"]That is a copy, but it looks like a good copy. The same label( 3 round shapes instead of 3 crowns) appeared many years ago when the first M90 green uniforms started  to become available. 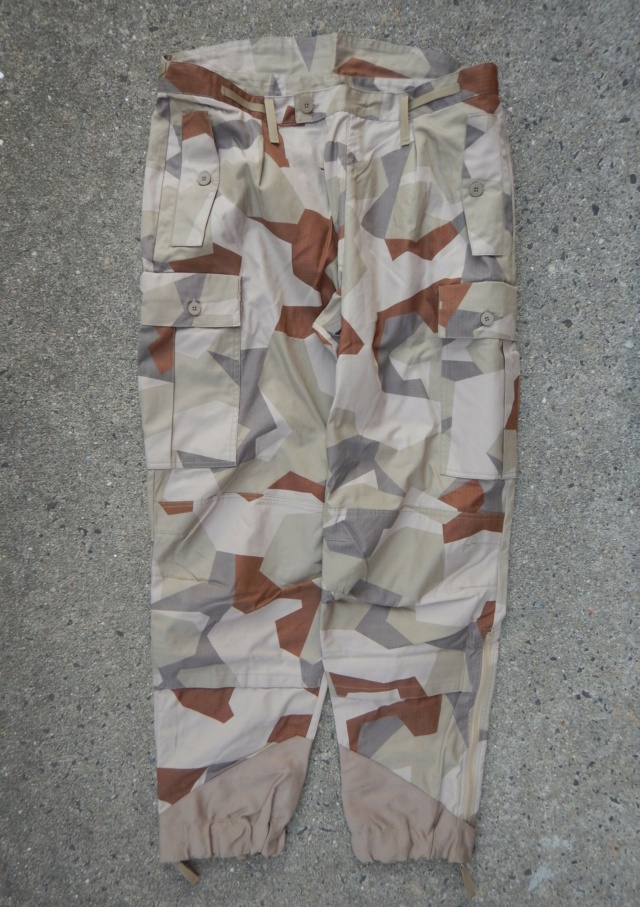 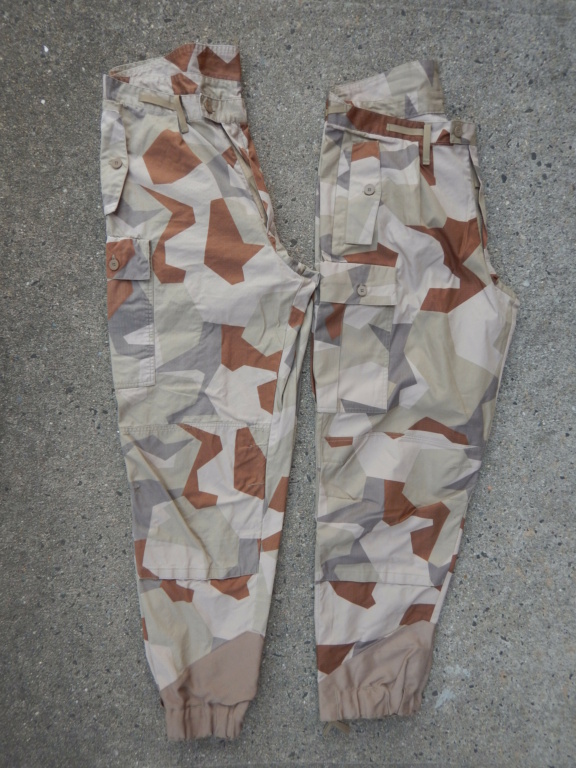 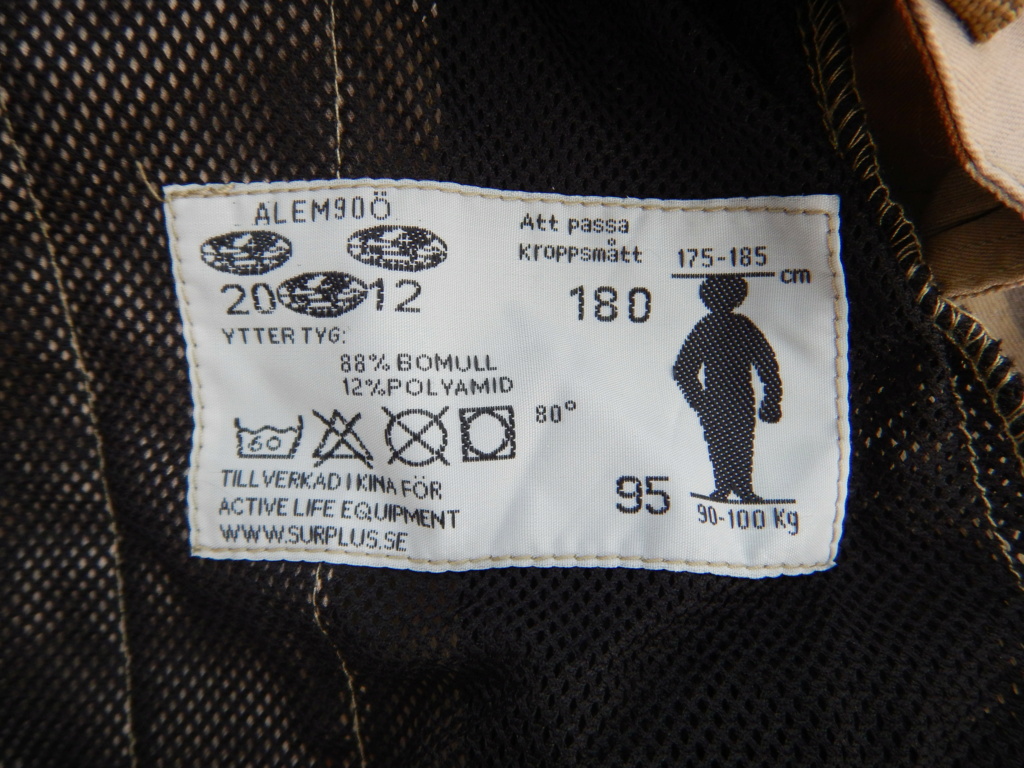 Looks not bad at all.
ripcord

A we have seen, lately there has been a dump of formerly rather pricy Active Life Equipment M90K repros.

Seems some lots of trousers made it to the US while blouses remained in Europe, AFAIK.

Alex and me did a little exchange and we both now have a set of ALEM 90 O / M90K repros.

Have to say that I am fairly certain these pieces were probably made in the same factory as legit Chinese made M90K but lack Permethrin treatment.
Scrutinized these garments fairly well and I can't find any differences besides the labels.

These pieces are now usually advertised as Swedish made garments, but although they were initially bought from China by a Swedish company ( Active Life Equipment ) who sold them as repro M90Ks,
they are obviously made in Kina. ( Swedish for China ).

Although I see this mainly as a good thing, one of my concerns is that some unscrupulous buzzard may eventually try to pass one of these as legit .

Some of the legit M90Ks in some collectors hands have been stripped of labels and after a couple of washings, repros could look convincing enough to fool most eager consumers.  Just a thought, sadly.

BTW, I have washed the lone trousers in post # 29 .   After one wash the beginning of the famous "bumps " have already begun  to appeared.. 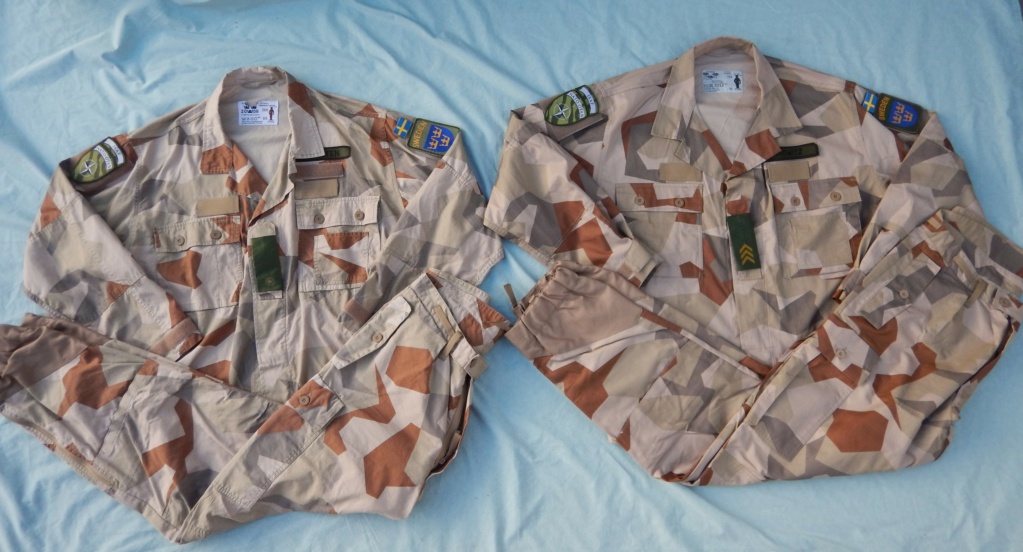 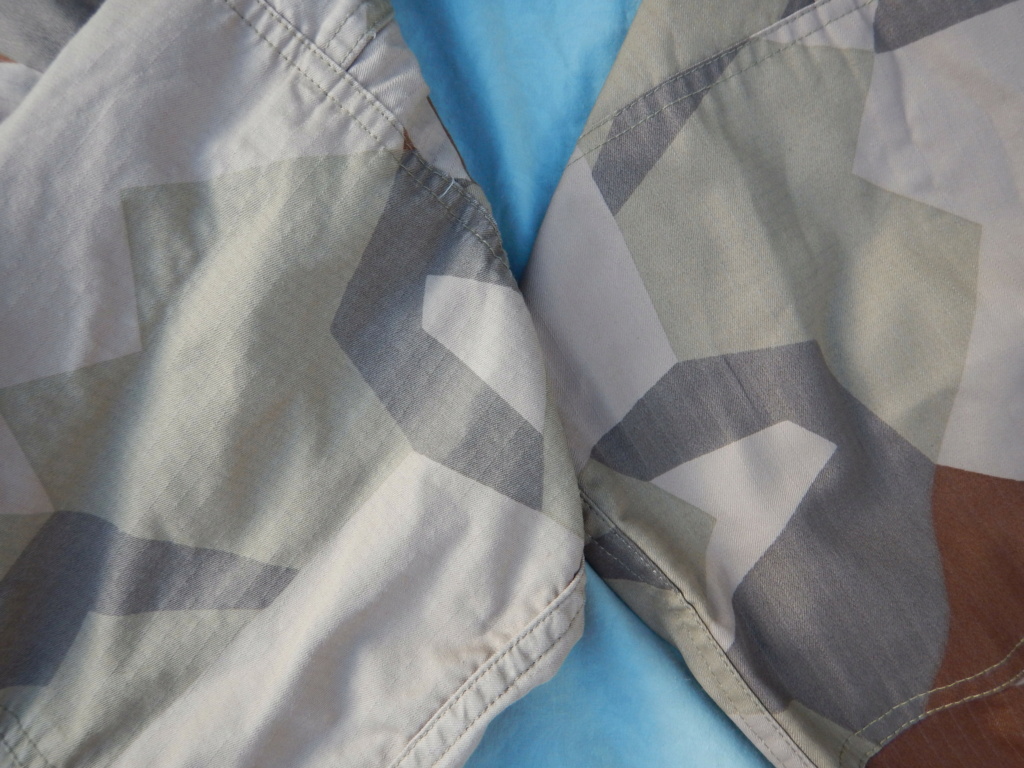 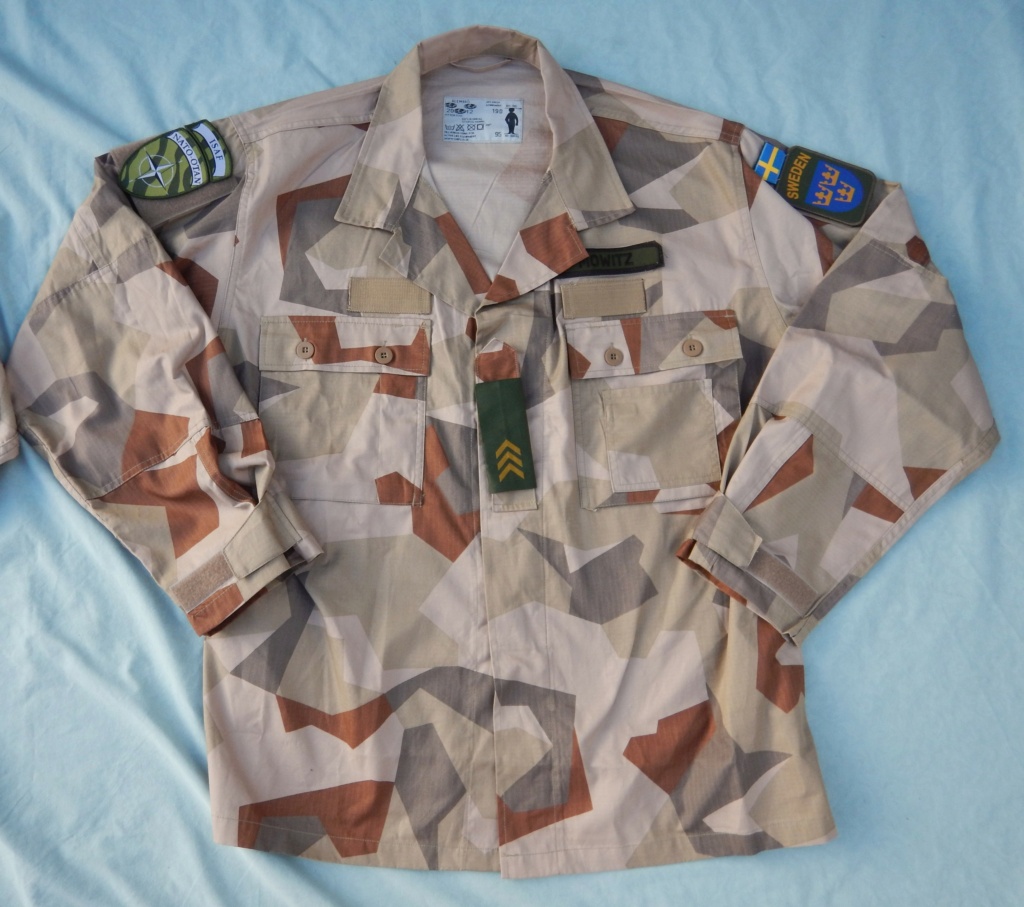 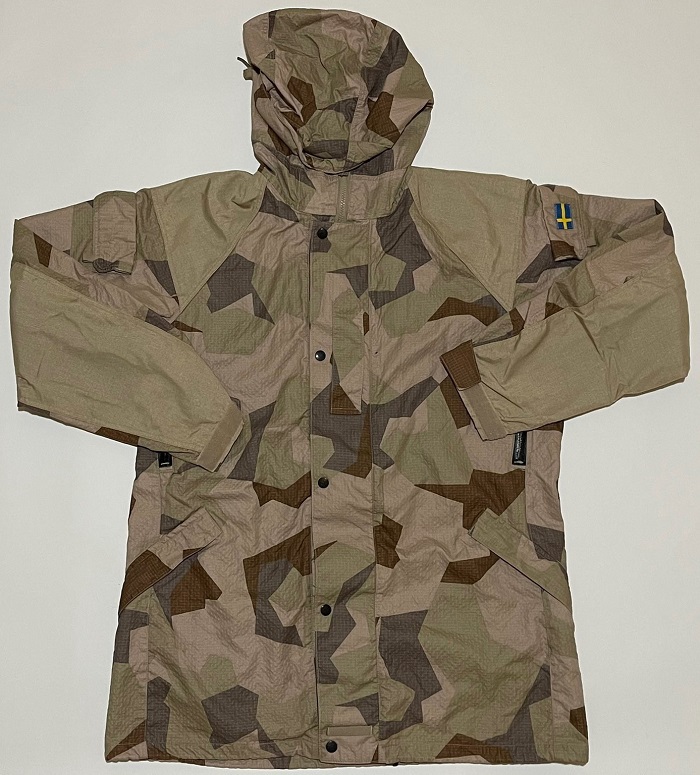 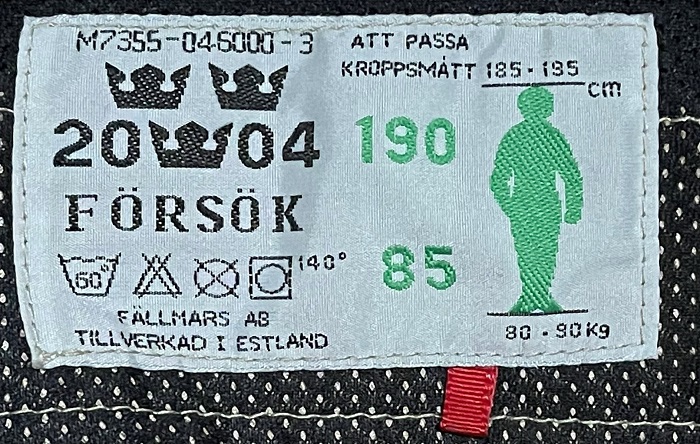