I don't know if this is news to anybody or just me, but there are two Italian desert patterns based on the Woodland style.

I picked up yet another M92 desert set a few weeks ago and just received it.  I immediately noticed the colors were different than my M90 and M92 sets.  Less yellow for the most part.  Then I started looking more closely and determined the shapes are different!  The new set I got is dated 2003, my earlier M92 set is undated (tags partially sliced off) and is identical to my M90 set in terms of colors and shapes.

Here is a comparison of colors.  Unfortunately the flash makes the differences less apparent than in person.  The biggest difference is with the background color.  The 2003 example (right) is more tan than the M92 example (left) that is more yellow. 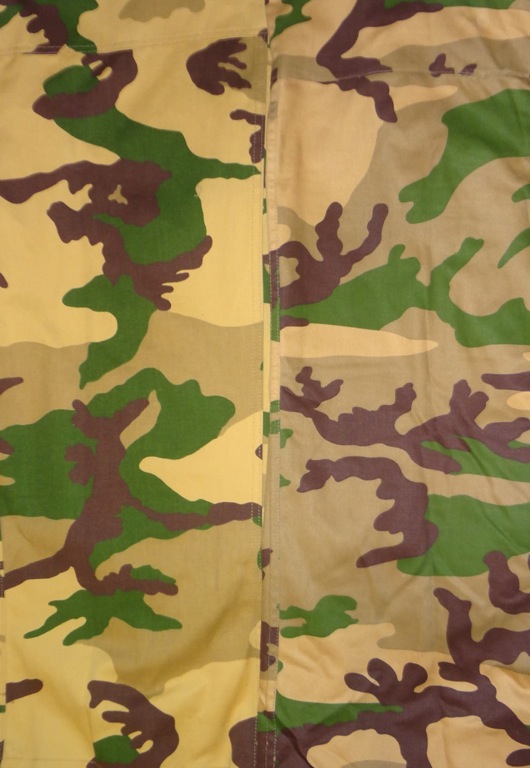 This one shows the 2003 example (right) and how it differs from the M92 example (left).  You can see partial similarities, but it's clearly a different pattern. 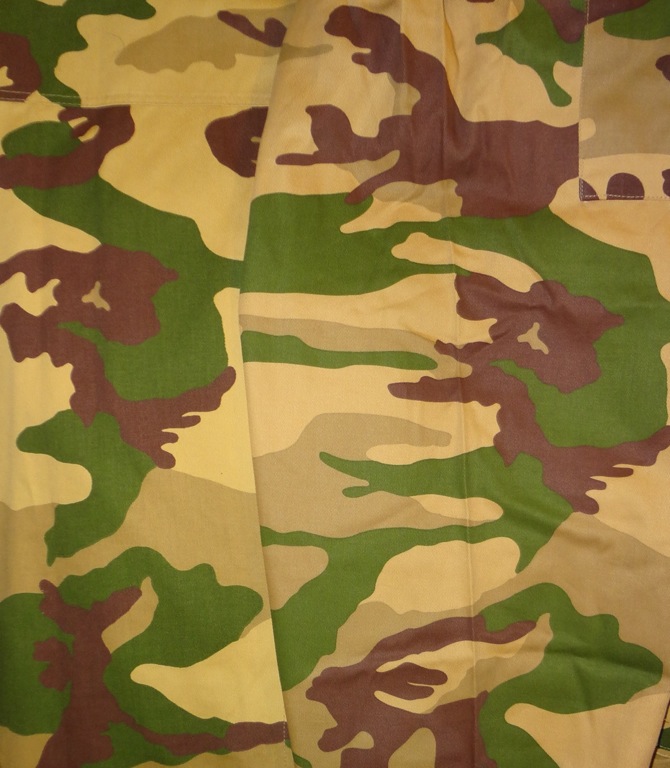 Re: Two versions of the M90/M92 Desert Pattern

Steve, I have noticed the same thing.

For the Somalia issued items, the colors appear to be more tan and the newer Iraq issued (2003) items are a much more stronger yellow.

Could I ask how you are differentiating between the M90 and M92? I think I have even noticed some differences in patterns from the Somalia deployment but I will have to pull it out to see.
Current date/time is Tue Jul 07, 2020 2:07 am