Hey I picked this up at the store I work at I was just seeing if anyone can tell me anything about it. 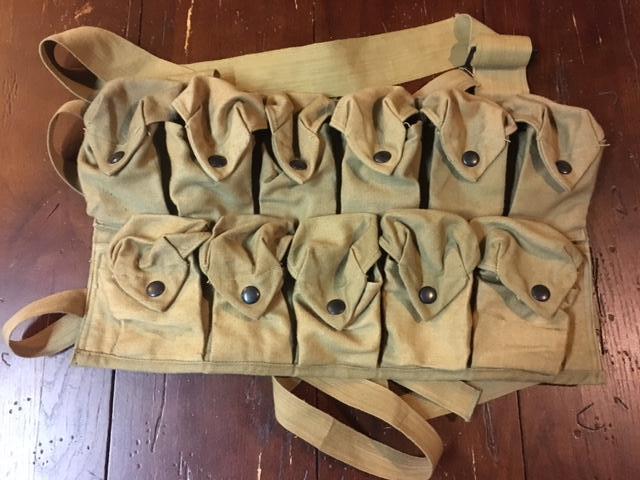 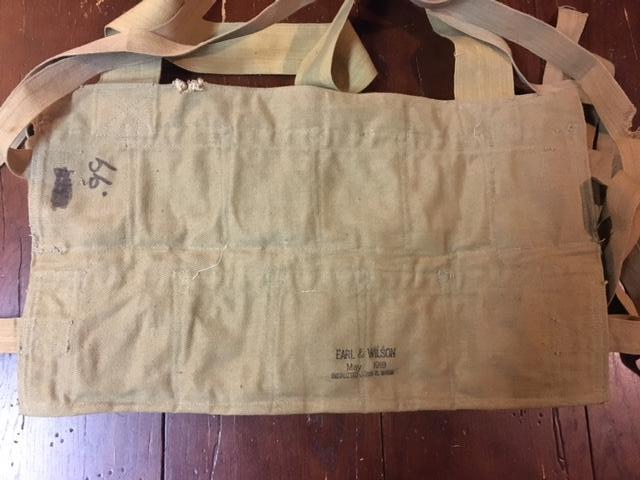 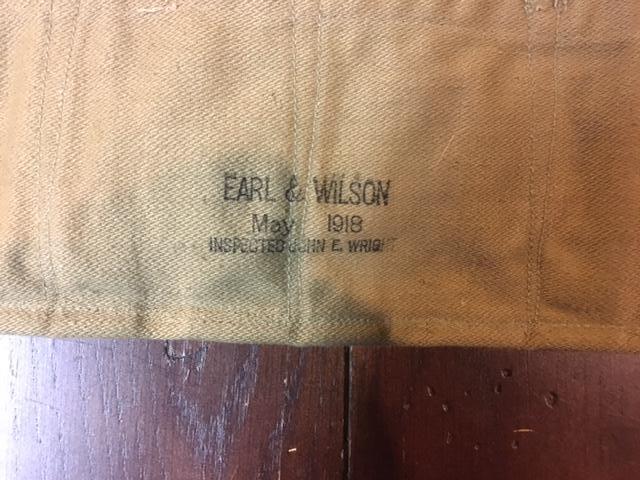 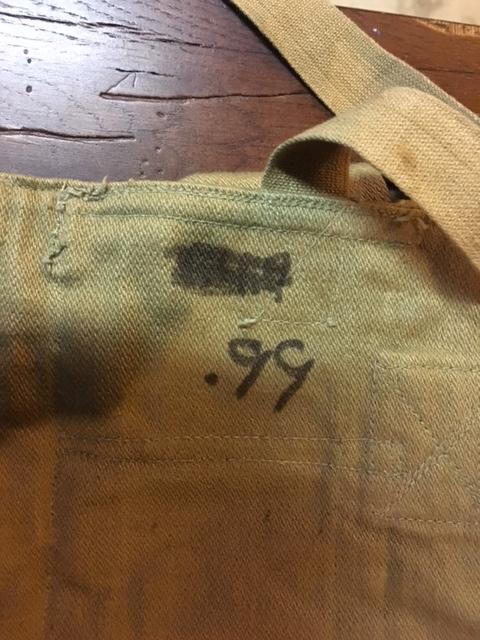 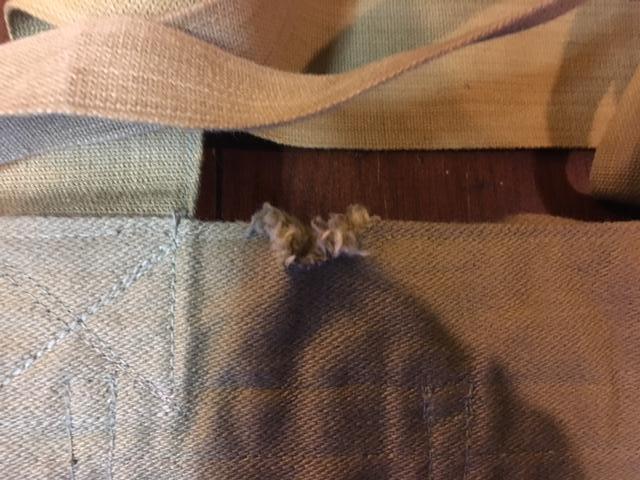 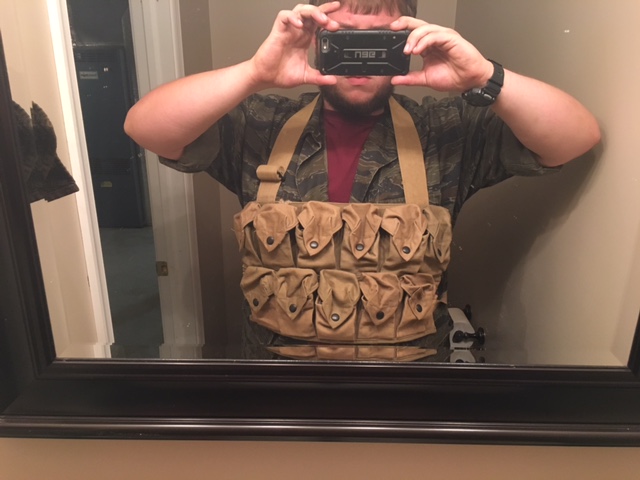 It fits hand grenades and 20 rd. AR magazines. I would probably put it on a Vietnam SF set because I think it would make a cool chest rig. if it worth anything I will probably sell it and if not it just going into one of my bins at home.
Wolverine

These seem to have been made in very large numbers in 1918, but it is not clear that many reached overseas before the Armistice. They appear again in photos early in the Second World War, with the USMC as I recall. There have been a lot of them around as unissued surplus for many years. Looks like yours passed through the hands of a surplus dealer long ago, judging by the price written on it.
Current date/time is Fri Dec 03, 2021 7:41 pm