Another great tv series about the coldwar to checkout: 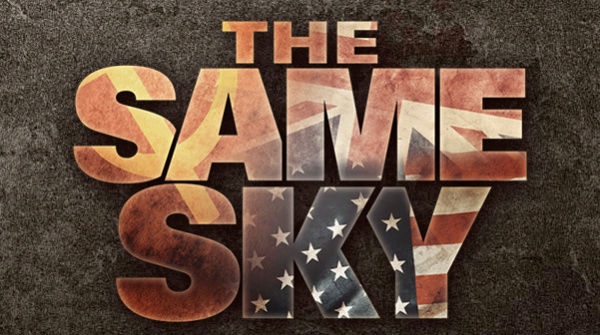 The Same Sky is a TV miniseries set in Cold War Germany and it portrays fates of two families on either side of the Berlin Wall. 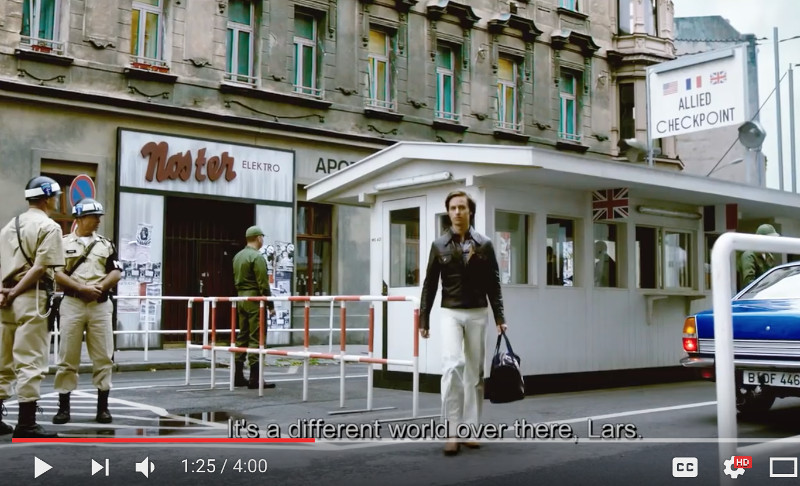 The six-hour series is written by Paula Milne and directed by Oliver Hirschbiegel and stars Sofia Helin and Tom Schilling.

The story revolves around the relationship between an East German “Romeo” agent – a spy who uses seduction as a way to unearth secrets — and his female target in the West.[1] 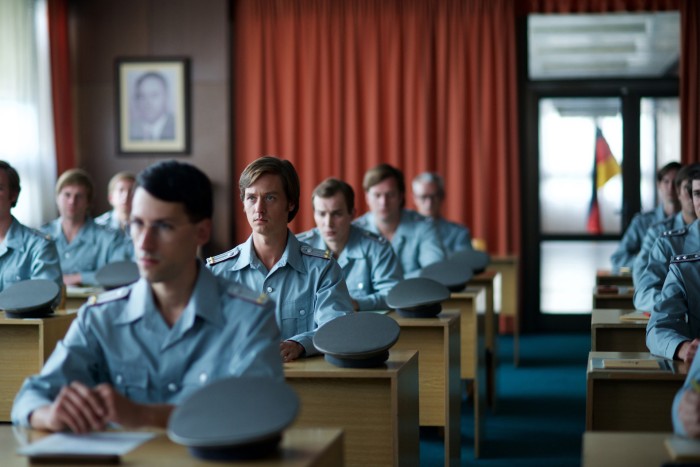 The series was produced by UFA Fiction (de) in co-production with Beta Film for ZDF and Czech TV in association with Rainmark Films.

Re: The Same Sky tv serie

I have seen the first few episodes - I won't spoil the story for anyone by discussing the plot lines, but they are mostly based on real life elements of the history of the DDR as far as I am aware. It is a pretty good show about an interesting time period. As a collector though, I can't help but notice various mistakes in the uniforms or equipment here and there.
Current date/time is Fri Oct 30, 2020 4:58 am