Just bought this backpack today after eyeing it at a few fairs I always find it's seller at.

It's mostly a copy of the British Arctic Bergen, but with many differences in materials and details.

The main material used in the pack's body is like the Belgian M71 webbing system's pouches and backpack, and the strapping
and hardware is all like Dutch 80's synthetic webbing (aside from the QR clips, which were still space-age s*** to the eyes of Dutch gear-engineers).

There was also a Seyntex tag with it, and the writing on there suggests it's either a trial pack or an evaluation model, though I have still to
decypher some words on there, though the way of the Dutch language that is used on there doesn't seem like it was written by a Belgian to me,
which is why I'm posting it here instead of the Belgium section.
Also, I've heard rumors of such a pack before, calling it a Dutch Commando pack, and some people here also refer to the actual British ones as the same,
though those were mostly used by the Marines. 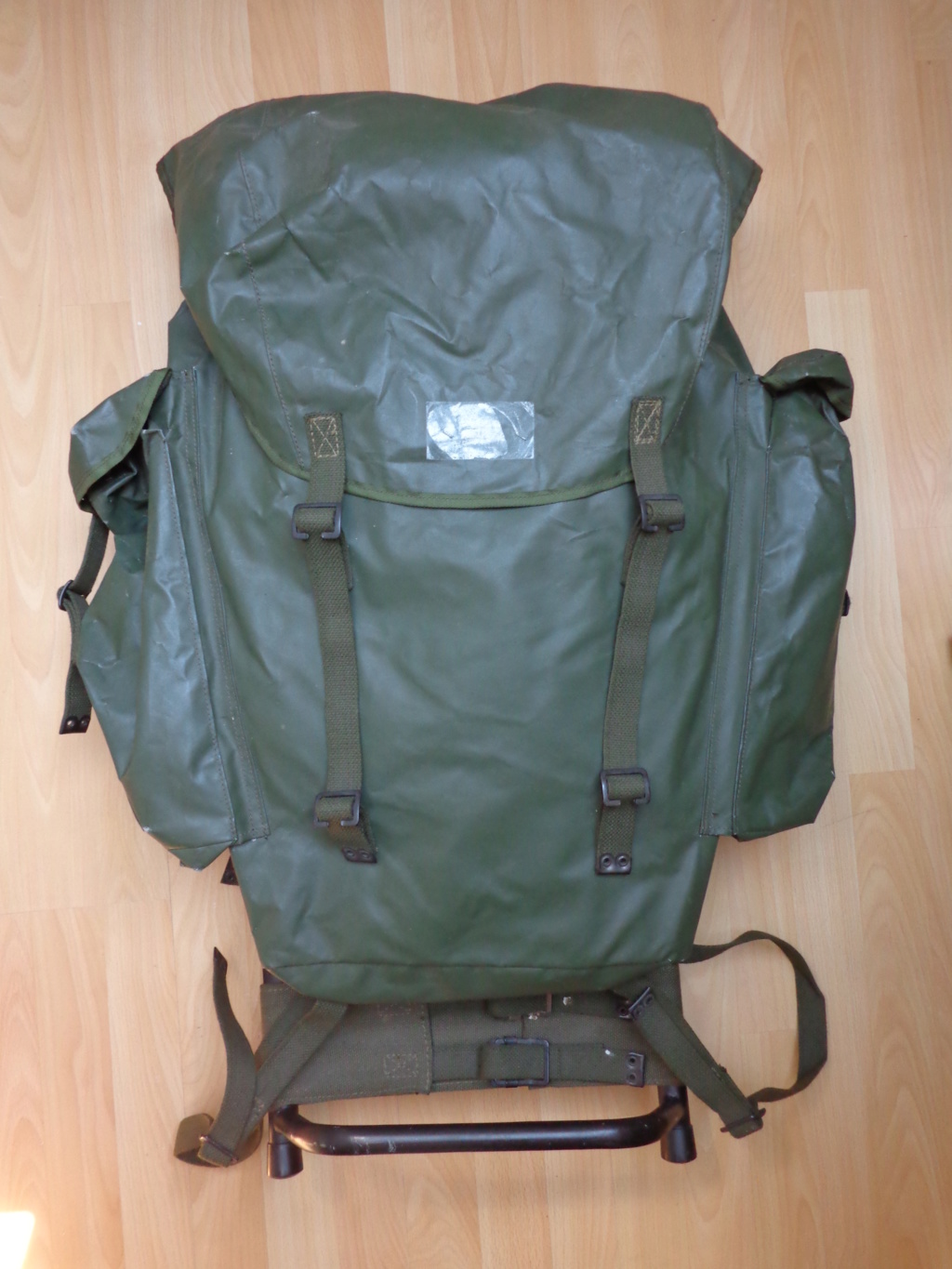 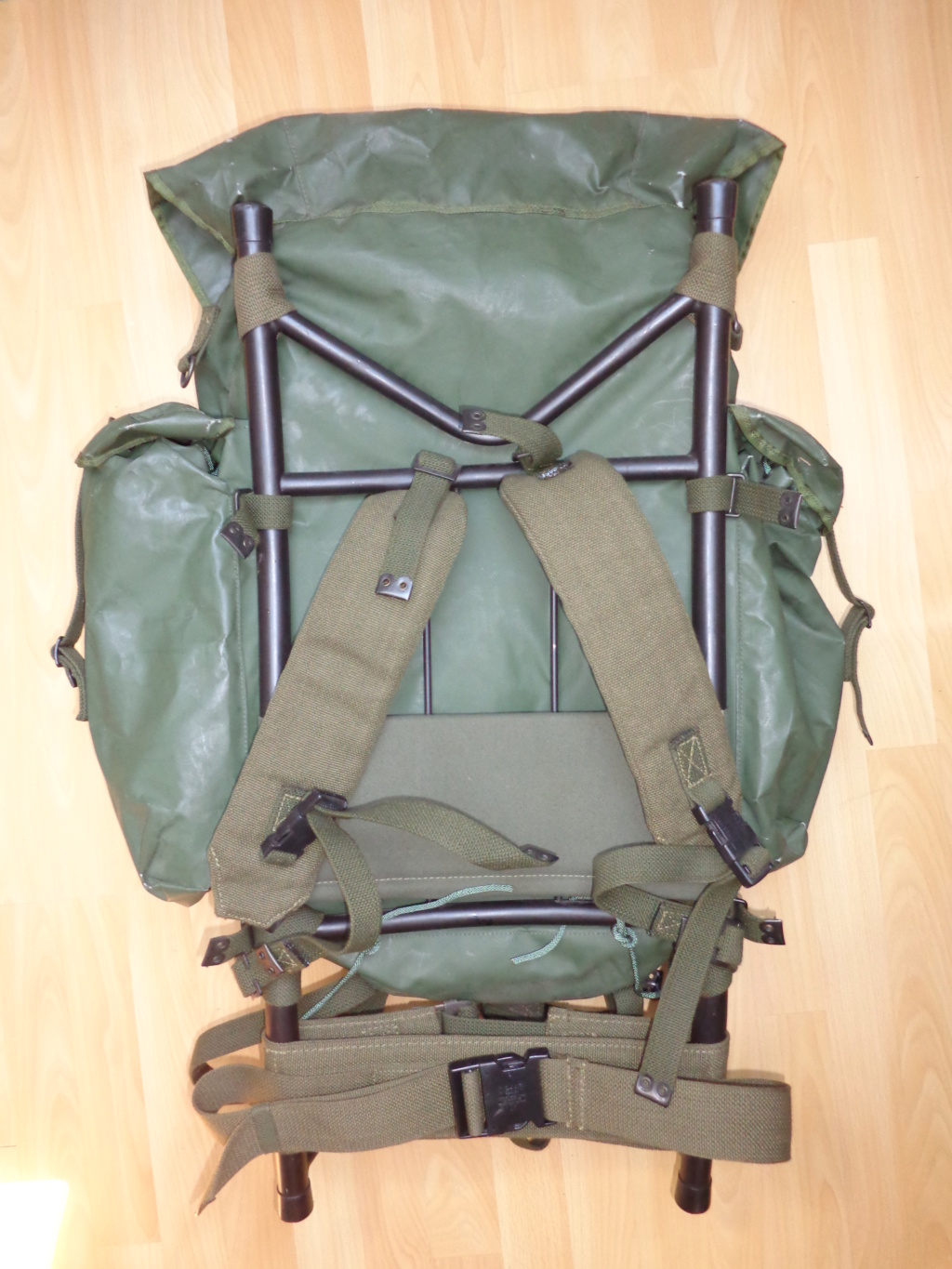 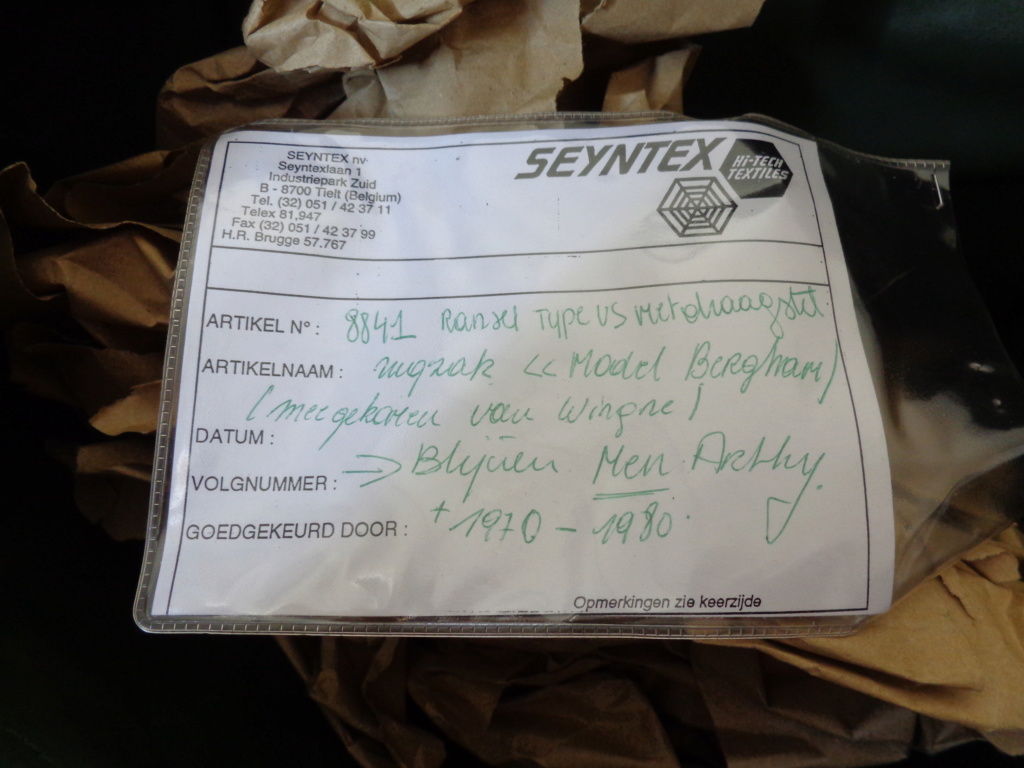 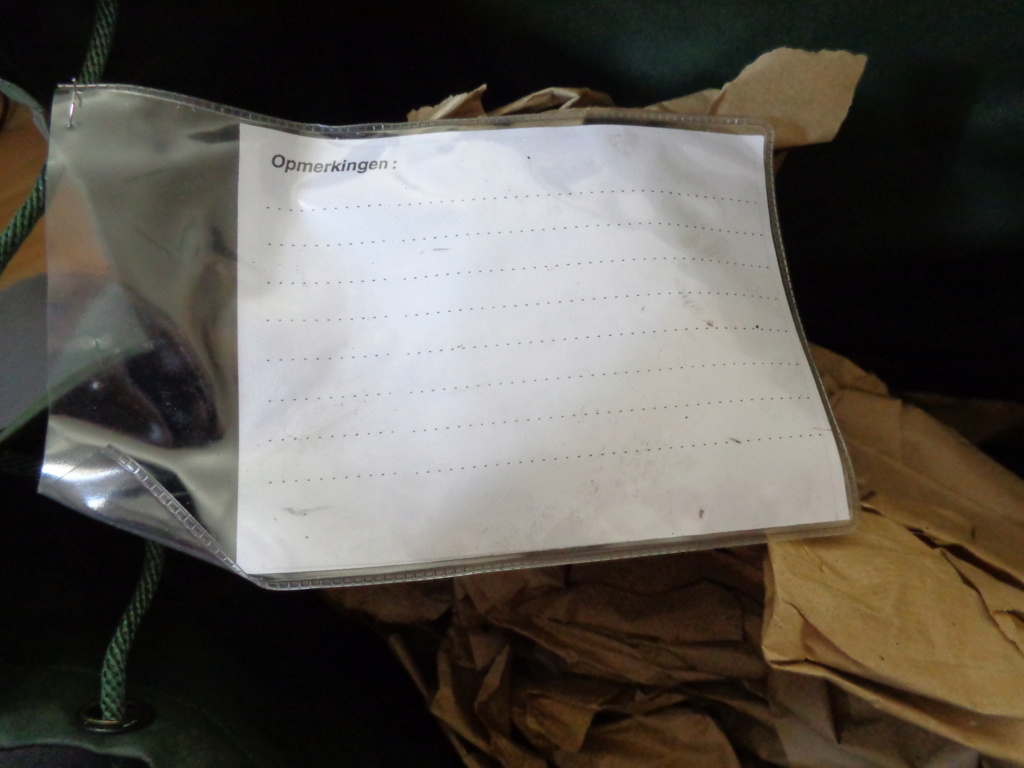