As of January 1997 the Total Army had 43 chemical companies at echelons above division, four brigade headquarters, and 12 battalion headquarters. The last National Guard Chemical Brigade Headquarters (404th) and Battalion Headquarters (44th) deactivated in 1997.

In March 1997 the village of Machesney Park sought Federal [ISTEA] funding assistance for the connection of two highways which have been designated on the National Highway System, Illinois Route 173 and Interstate 90. These two highways currently had no interconnection which is inconsistent with the connection of the National Highway System. To meet the intent of the National Highway System, the village proposed the construction of an interchange at this location. An interchange at Illinois 173 and Interstate 90 has both regional and national significance. Interstate 90 is a major transportation facility of the northern corridor of the United States. Interstate 90 is a facility which currently is a major tool of both interstate and intrastate commerce. Further, located on Illinois 173, is the region's National Guard Armory Unit. This unit houses the 404th Chemical Brigade. The proposed interchange would greatly enhance the unit's mobilization ability.

DEFINITION FROM TIOH AND GLOBAL SECURITY.ORG 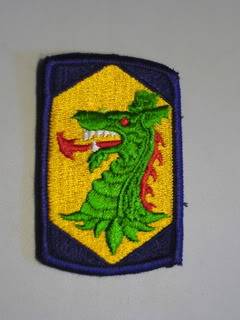 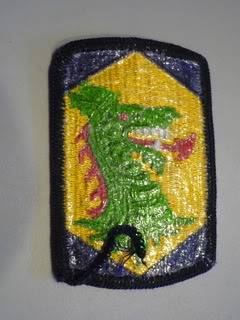