OK...here is probably one of the rarest things I have from the US. It is an original JCRC patch. The JCRC was fromed in 1973 to resolve the fates of the un-accounted for US servicemen in the Vietnam War. It was replaced in 1992 by the JTF-FA (Joint Task Force-Full Accounting). Now for a bit of the history behind my patch....I was talking several years ago to my uncle about my collection...and he goes "I will send you a hard to get patch" & I naturally was excited about that...well my uncle...is actually relatively famous at least by alot of the POW's from the Vietnam War. My dad's brother is Dr. Roger Shields.....here is is title...
Dr. Roger Shields, DoD's Deputy Secretary for International Economic and POW/MIA Affairs from 1971 to 1977
he served as head of the POW/MIA Task Force with the Department of Defense.
here is an article or 2 on some stuff he had to do..

This article details some info on my uncle meeting with Pres. Nixon & the Defense Secretary in 1973.

Another one discussing his meeting w/ Nixon.

Another interesting story....He used to observe operations from the air in command helicopters from time to time...and at 1 point he was on the ground getting into a chopper...when a VC(I believe) ran up to him with a machete type knife to kill him...because they knew he was important somehow....luckily he was instantly shot to death & my uncle was presented with the knife...It hangs on the wall of his home office. He also has a monster painting of the faces of lots of POW's and they all signed it for him....He would meet the POW's on the tarmac when they returned to the US...and he also used to go over & personally bring them back..He was/is good friends with Henry Kissinger and used to go have dinner At Richard Nixon's house in NJ several times a year up until Nixon passed away.. Just a few memories..He is also in several books..including "Operation Bright-Light"

here is the current patch design 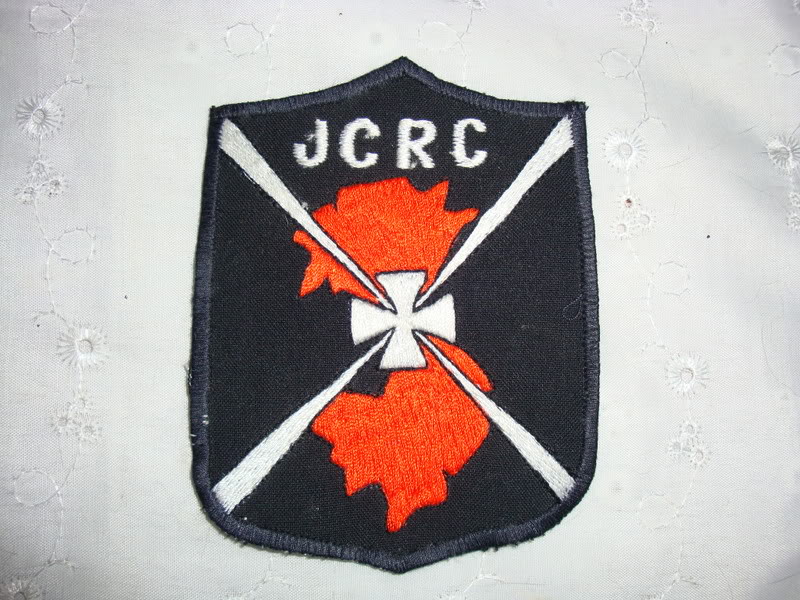 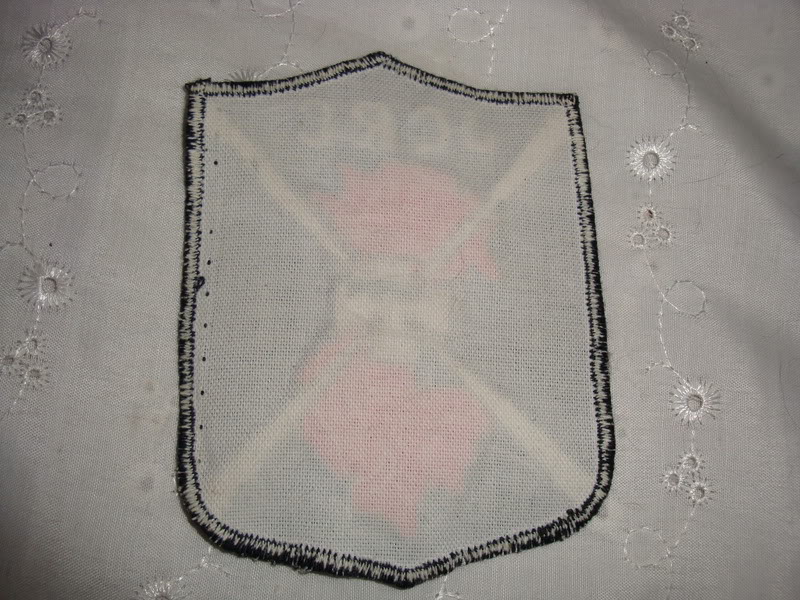 Awesome patch Bond.
I know a couple of Frenchmen who would be very interested in writing to your uncle.
bond007a1

Thanks X.....I remember Arch showing me one at the SOS last year...and it was selling for several hundred bucks...it blew me away...I am going to try to find the pics of his office and post them here...it is really something to behold....well at least to me...
_________________
always looking for combat-used desert uniforms
www.theflatwoodsmuseum.com/index1
kammo-man 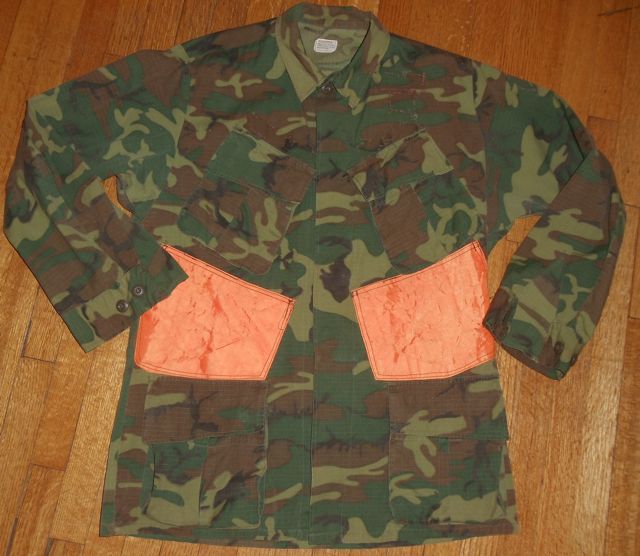 This is an ERDL JCRC jacket in my collection.
X Special forces jacket with the patches removed .

the rear .
These jackets were worn not as camouflage but the opposite .
To be seen .

Cool, thanks for sharing.

A large grouping of stuff I got from a guy in the special operation community has a couple of patches from his time attached to the 90's version of that unit.
Tyler Flint