These are two different type of belts and buckles that were manufactured by the former Soviet Union as aid to thier "Communist Brothers" fighting around the world. These two items came out of Southern Africa. They were either used by SWAPO or Angola. As you can see, the buckles look exactly like the Soviet buckles minus the hammer and sickle. These are not common and if you see them, be sure to get an example for your collection. 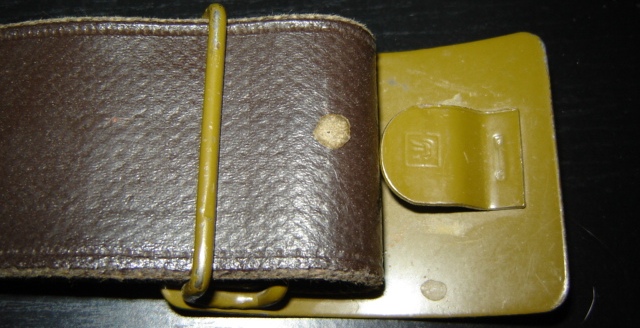 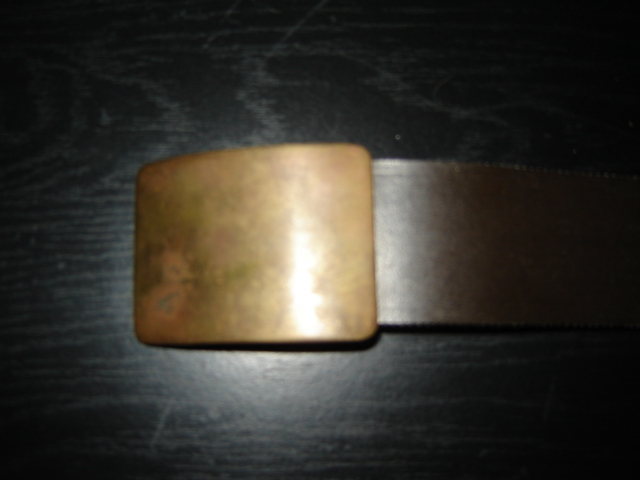 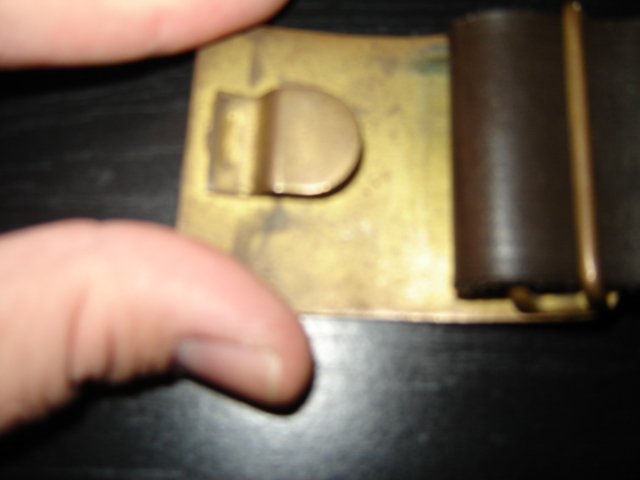 This is the Cuban version. This was also made in the USSR for the Cuban Armed Forces.