Currently it's mostly producing by Army's maintenance centers. The some local producers also producing it. Unlike the rest ones Army SF, Navy SF and Air Force CSAR unit's badge and insignias are placed on the chest of it same as the US version unlike the other ones like standard issue model.

Air Force's Maintenance Base made model.. 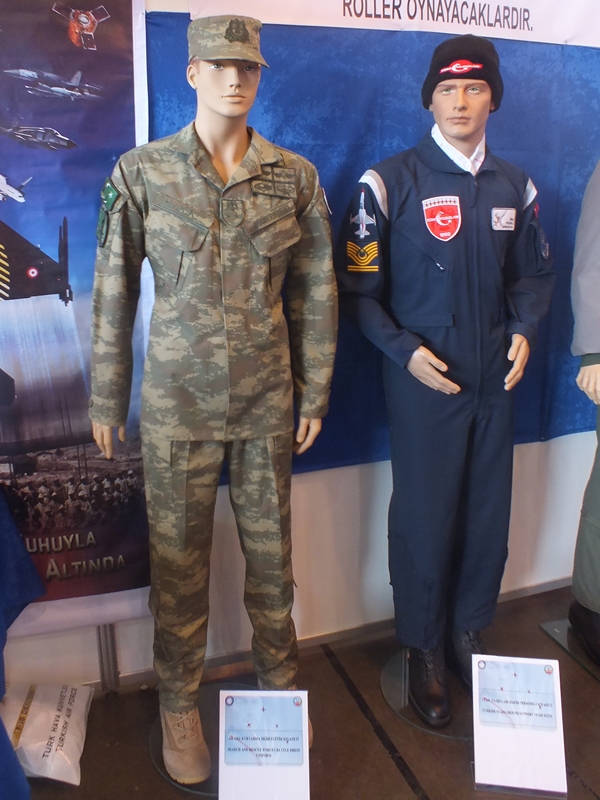 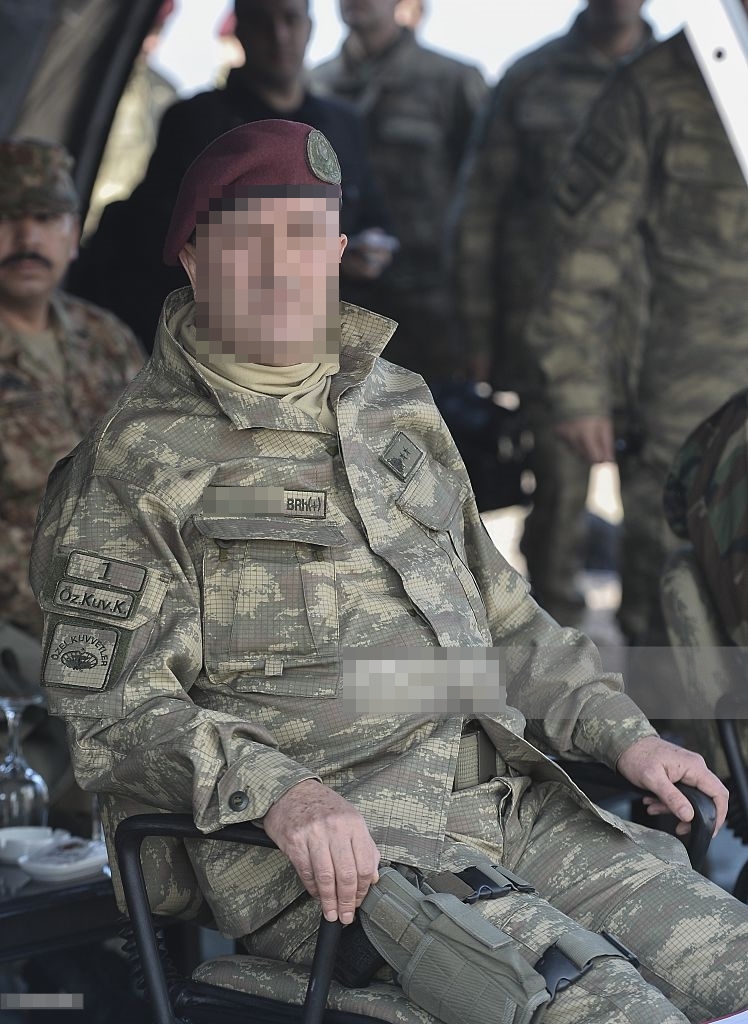 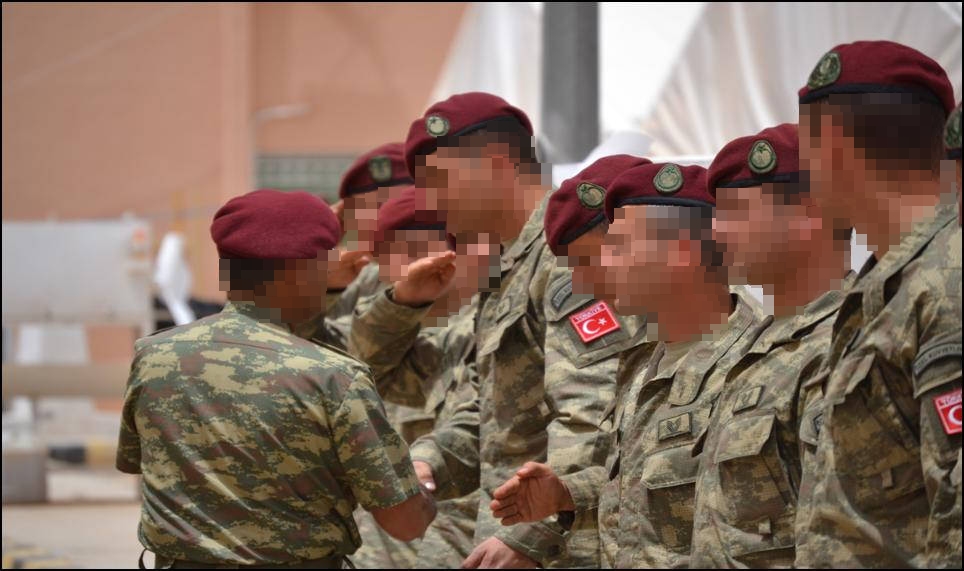 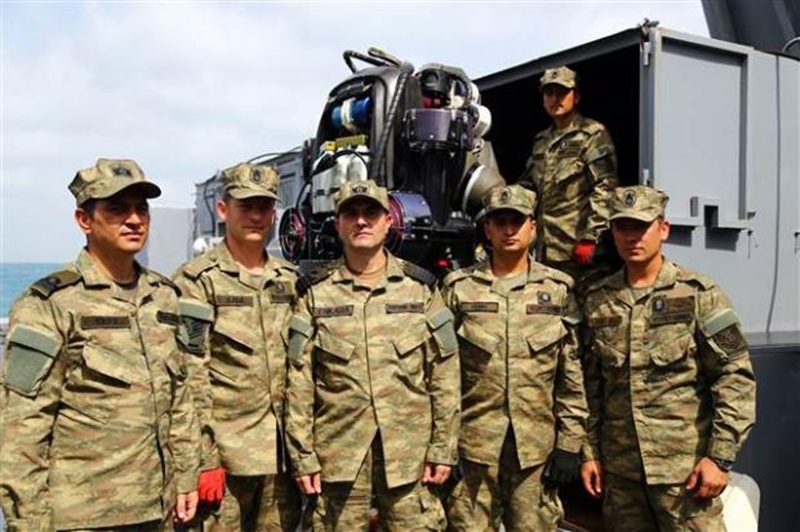 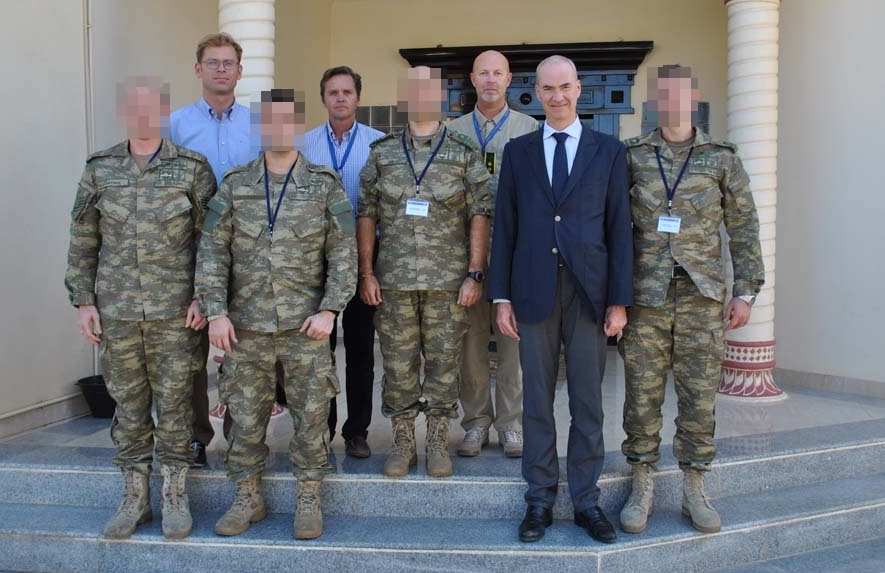 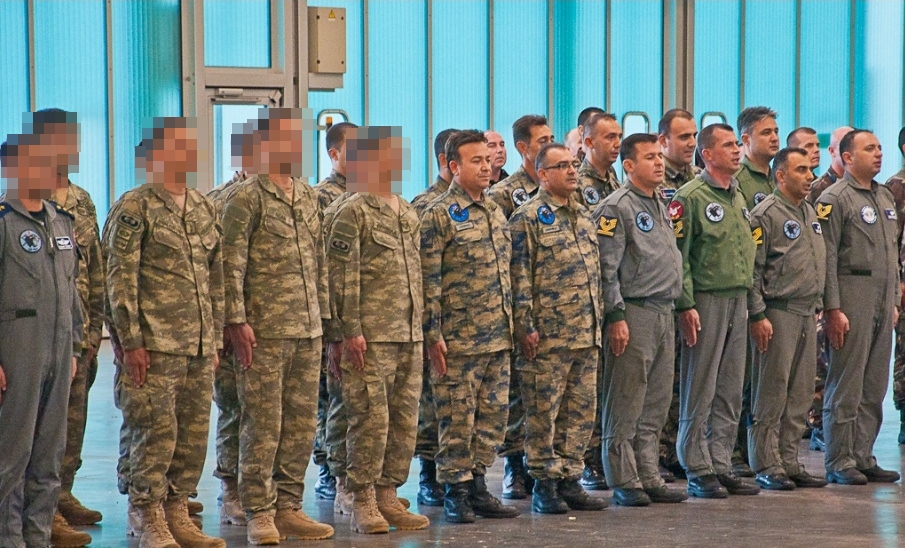 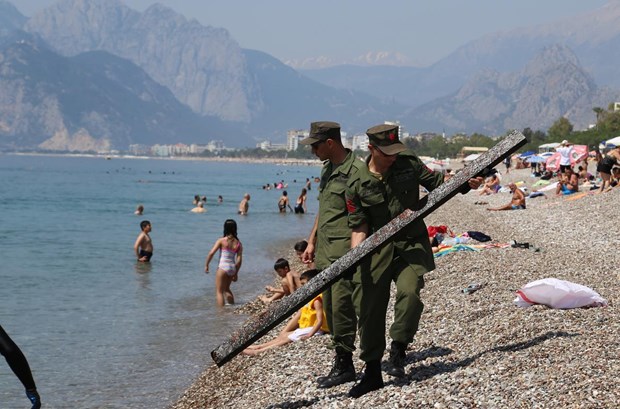 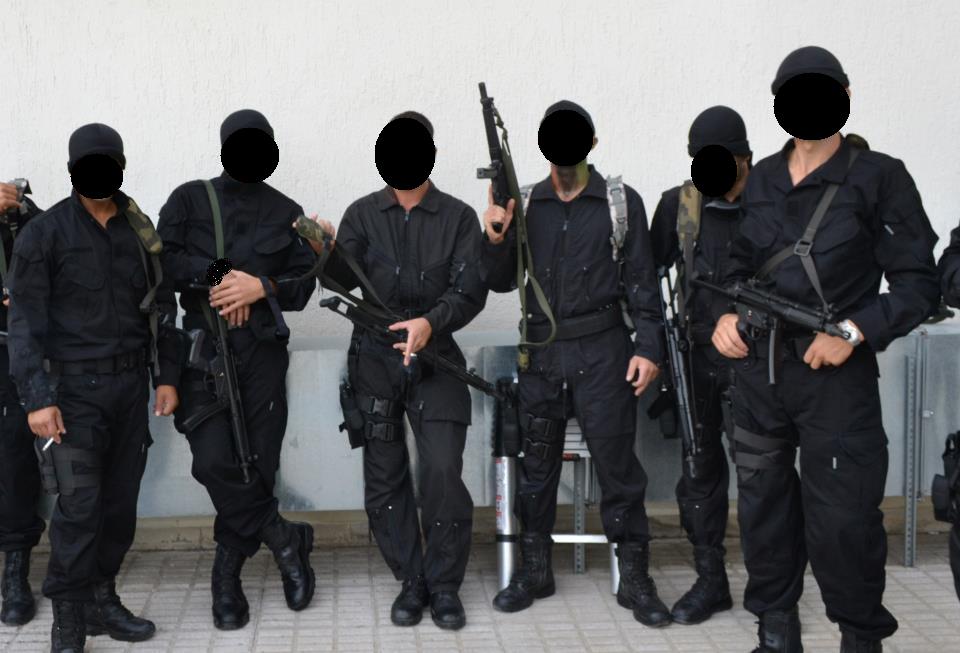 Thanks for the informative post and the great images.

A very nice pattern in an interesting new cut.

Interesting news about the new design of the camo. Accourding to what i heard from a major friend in Turkish Army, they decided to use new style models as standard combat uniform by the beginning of the next year. Also the fabric and quality level is going to be at least same as the models used by specialized troops unlike the current standart combat model...
DENO

Finally, the new type standard field uniform introduced during the Land Forces 2016 planning meeting. Its not taken from full front side but looks pretty same of the previous ones used by different branches of specialized units of armed forces. One more detail that they added blood type + "NKDA" and branch (commando, tanker, ınfantry et. all..) of the personnal the velcro of the arms as patches.... 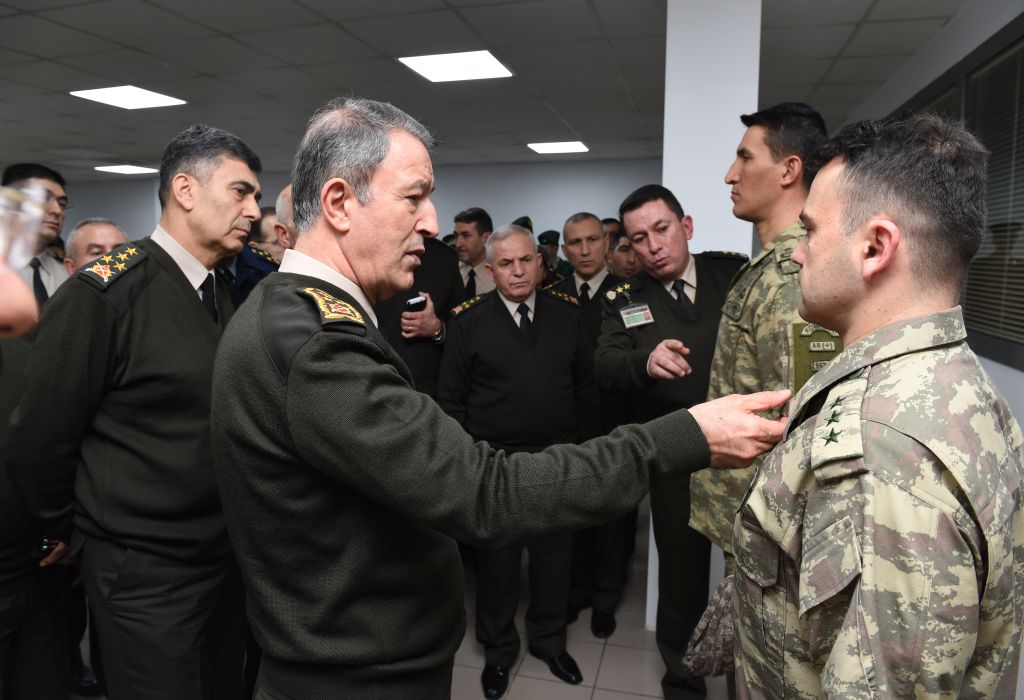 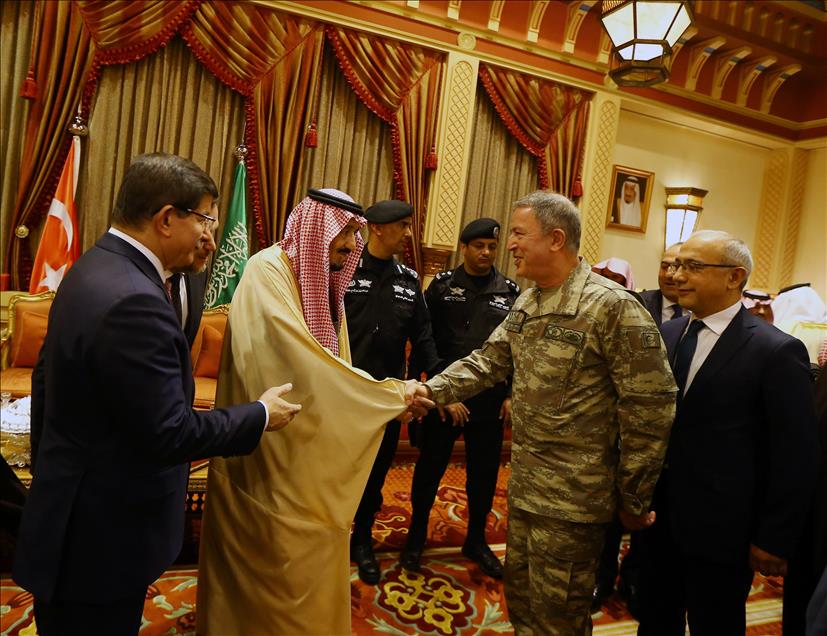 Some interesting additions:
-The shape, combinaton and position of the name tag, class and rank insignias are entirely changed. They are ale combined to right chest. Old model has shoulder (for officers) and arm (For NGOs and privates) for rank and collar for class insignias (infantry, tanker, gunner et. al..). The form and position fo the badges are same as the old model.
-Adidition of Turkish flag to left arm in camo. However it's was modelled as it's original measures.
-Four vertically formed zipper-pouches on the torso.

The facts that ı didn't like:
-The arms have not velcro attachment. Even the old model and previous BDU forms had their velcro surface.
-The pouches are not designed like "cargo pockets"
DENO 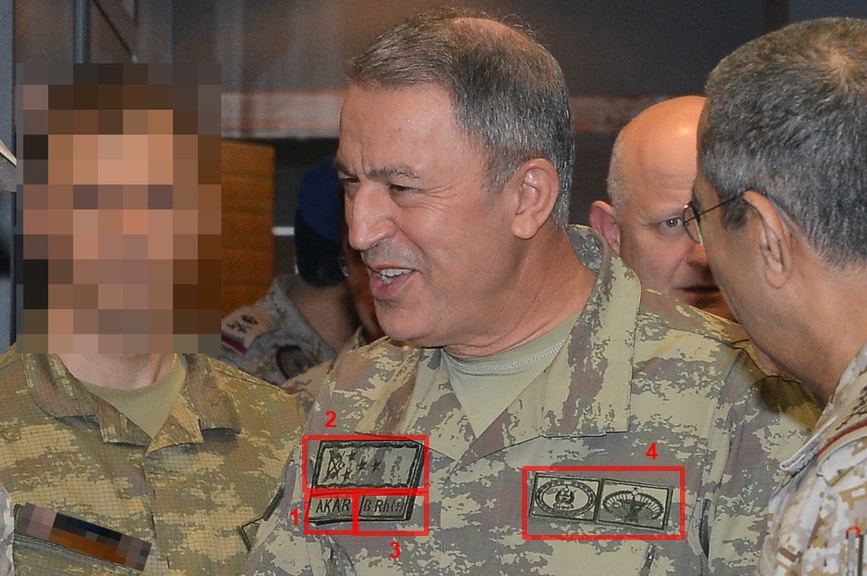 Have they changed the material also. The black lines are no longer present
ripcord

Nice close up of insignia and pattern..

Looking to acquire a set of trousers in this pattern to go with the shirt I picked up. Anyone know where I might be able to find some?
DENO

Arid version of Turkish camo in use by Kurdish Phesmerga soldiers 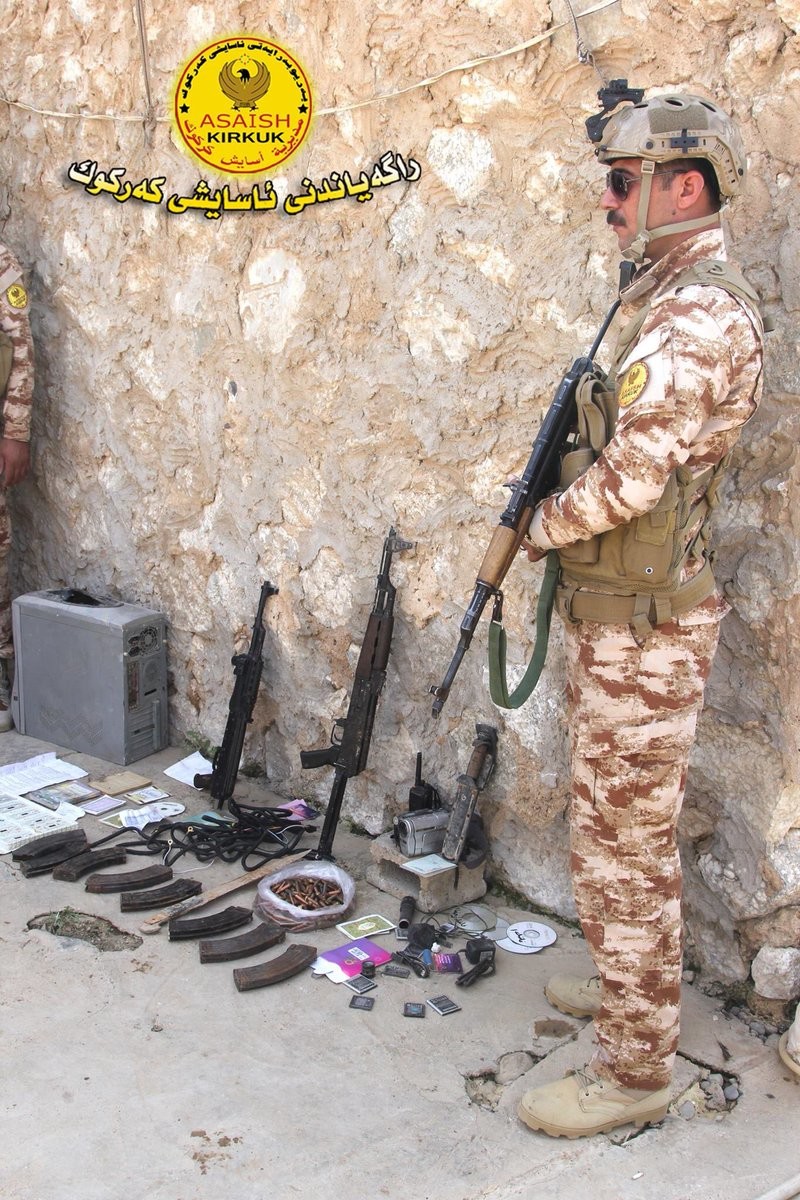 It's been a while. Here is another desert verison used by the Turkish army troops deployed in Qatar. Notice the new style cutout and also desert boots that they are using different than the standard usage models... 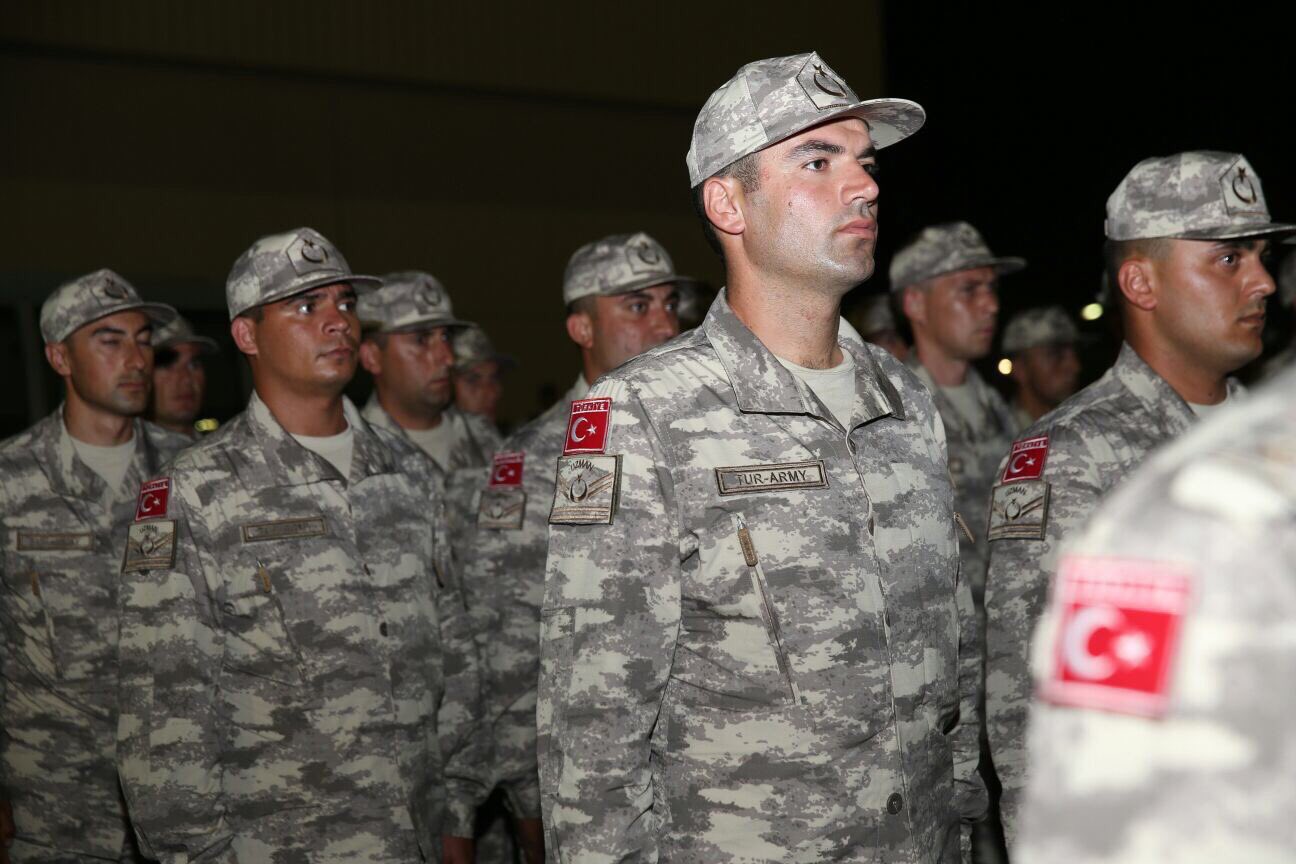 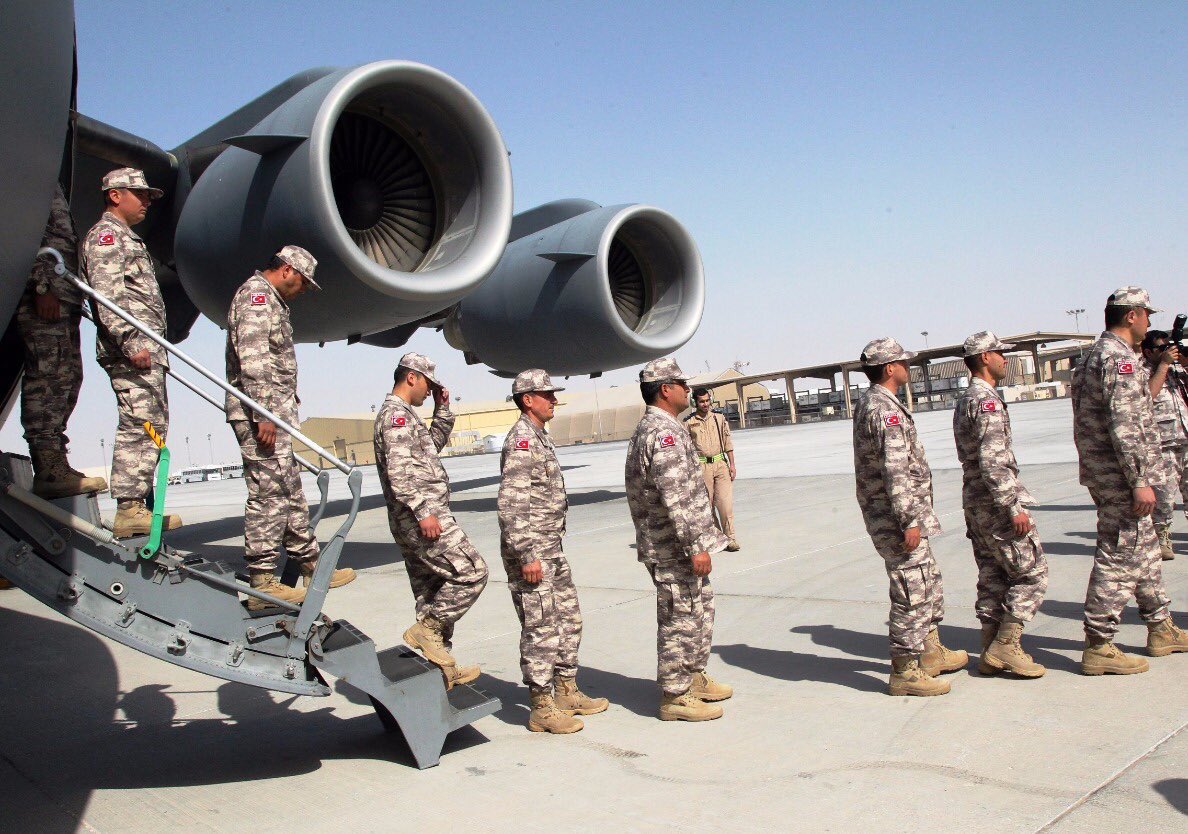 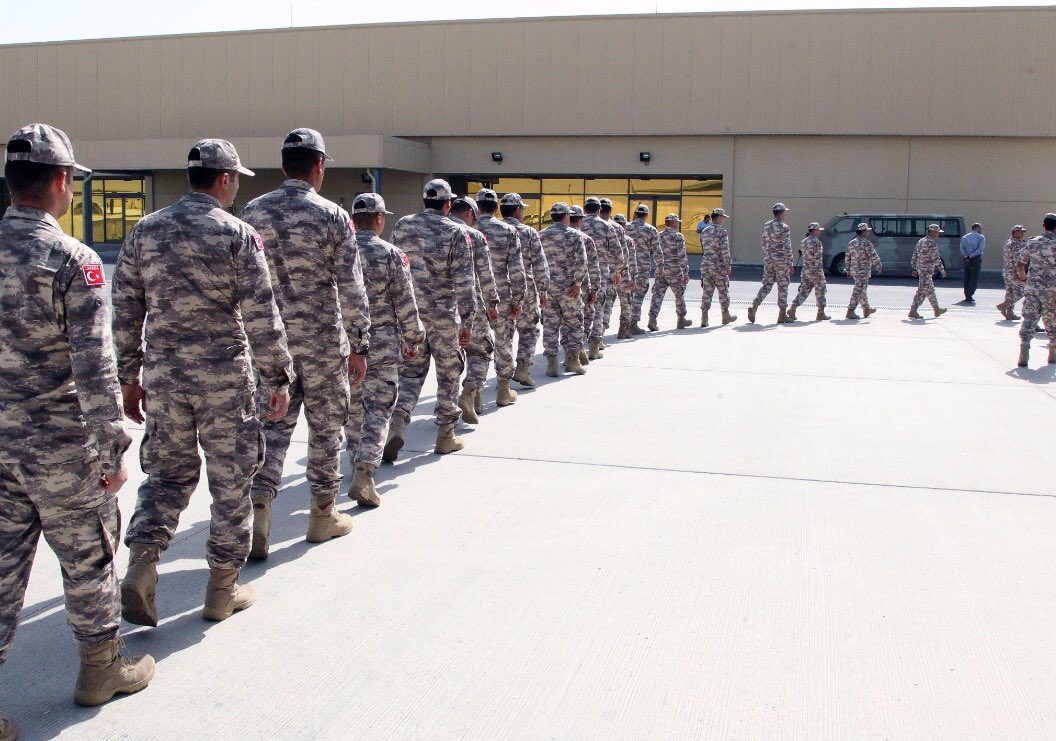