I would like to show you some of the patches from my collection. Guys feel free to add badges and insignias too 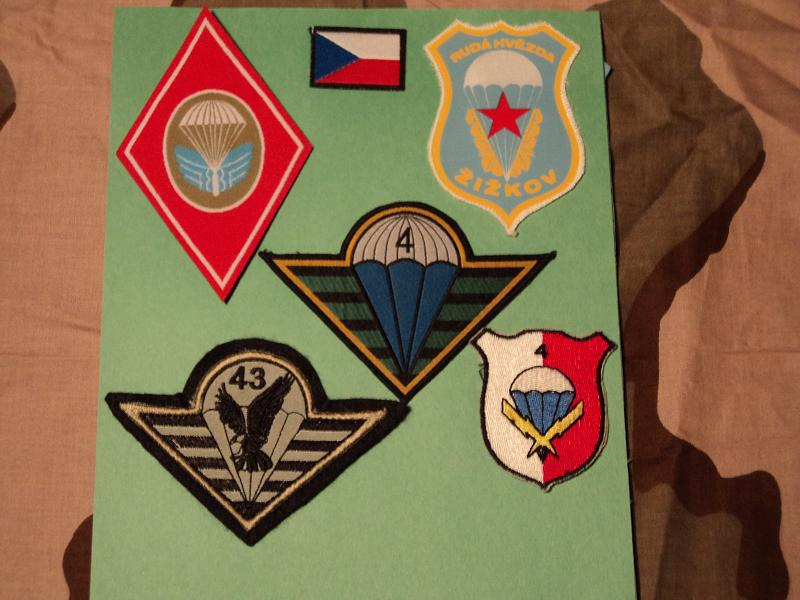 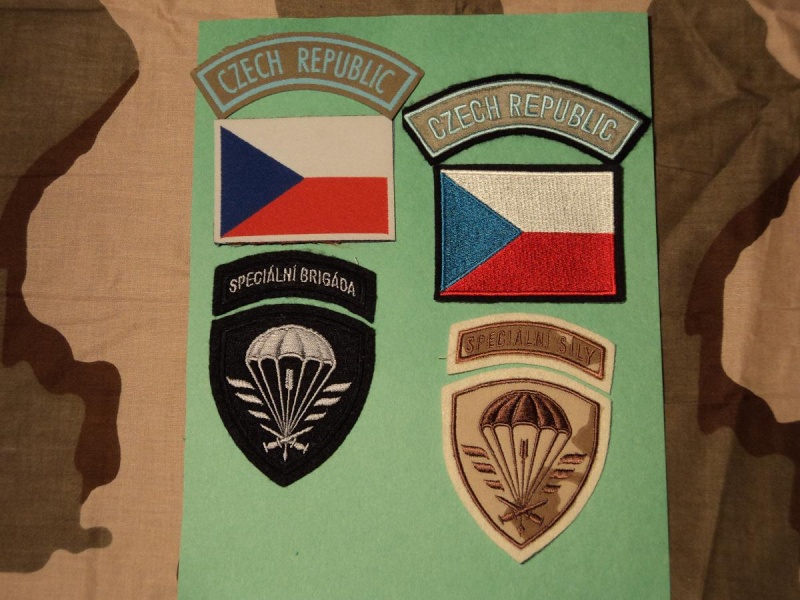 I have few insignias from Czechoslovakia. 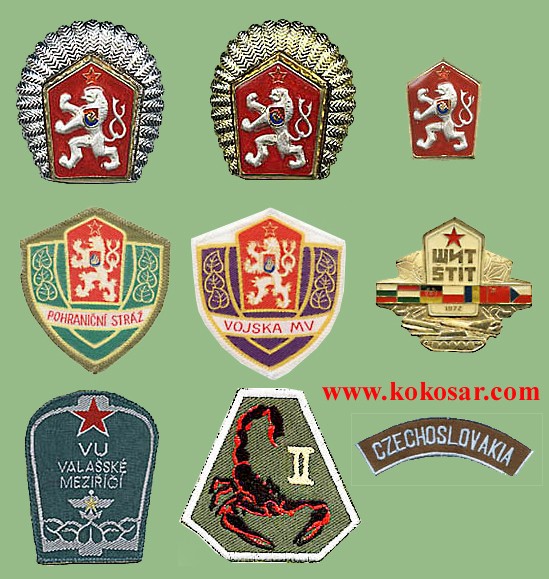 and from Czech Republic 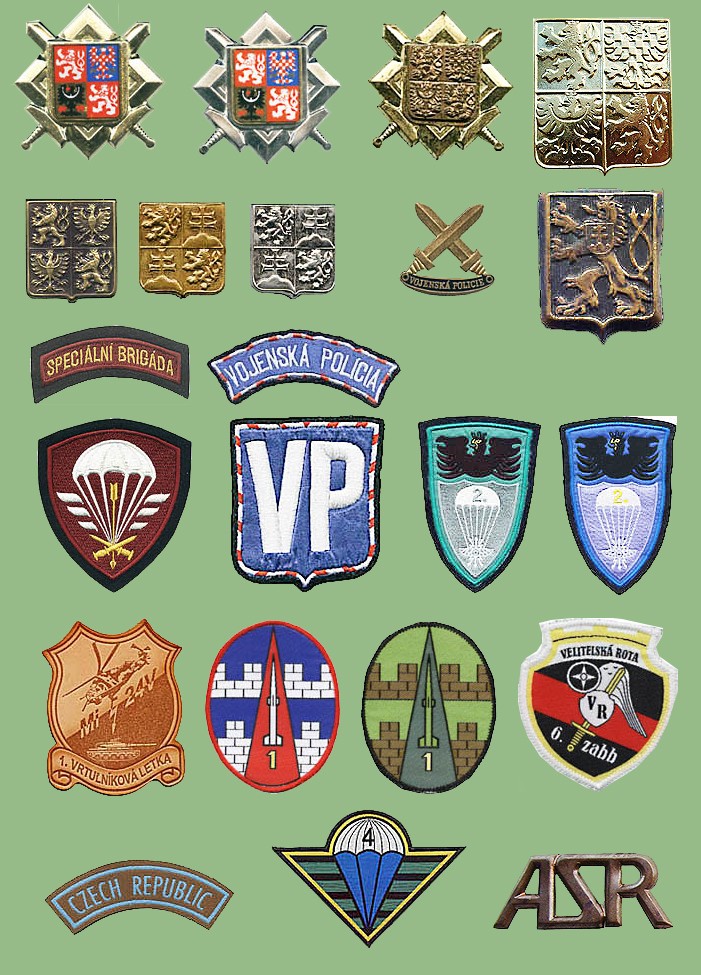 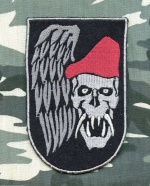 will keep my eye on here!

- second and third badge in second row are post-communistic Czechoslovakia from 1989-1992
- fifth badge in second row is Czechoslovakia from 1918-1938 or 1945-1960
- Vojenská polícia (Military police) patch is probably Slovak one, not Czech. In Czech language it is "policie" like on the metal badge with crossed swords and not "polícia" which is Slovak
- 1. vrtuľníková letka is either Czechoslovak or Slovak as Czech language doesn´t have the ľ/Ľ letter, Slovak does
- last ASR badge is Slovak, meaning "Armáda Slovenskej republiky - Army of Slovak Republic" It was used from 1993 to 2002 when it got renamed to OS SR meaning Ozbrojené Sily Slovenskej republiky - Armed Forces of Slovak Republic
Sponsored content