You are not connected. Please login or register
+2
specnaz
vonstuck
6 posters 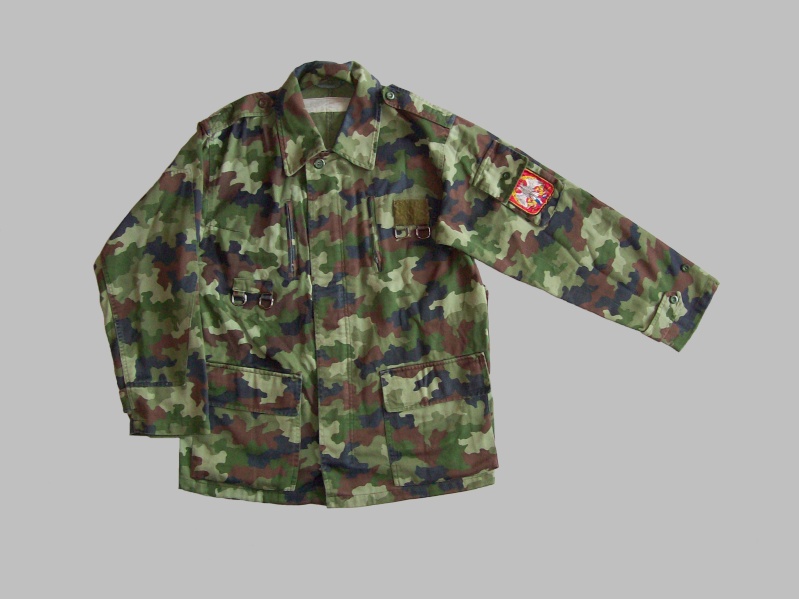 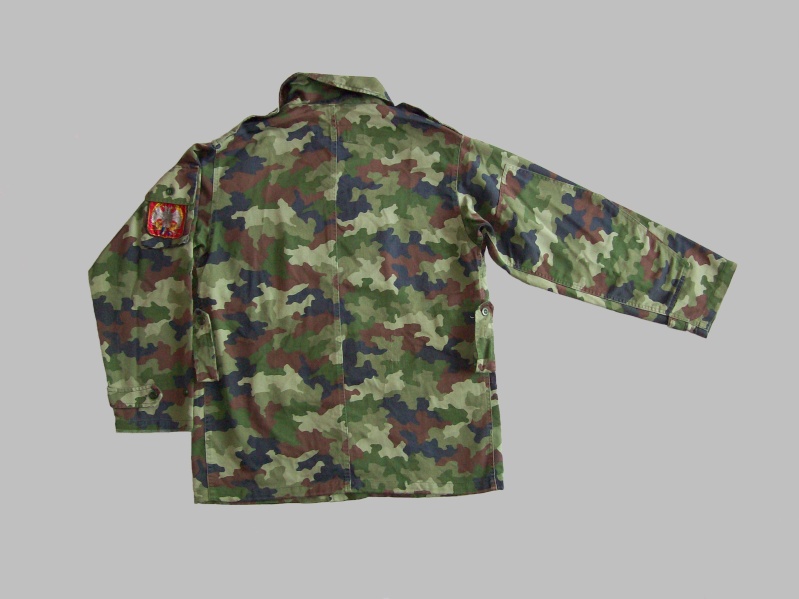 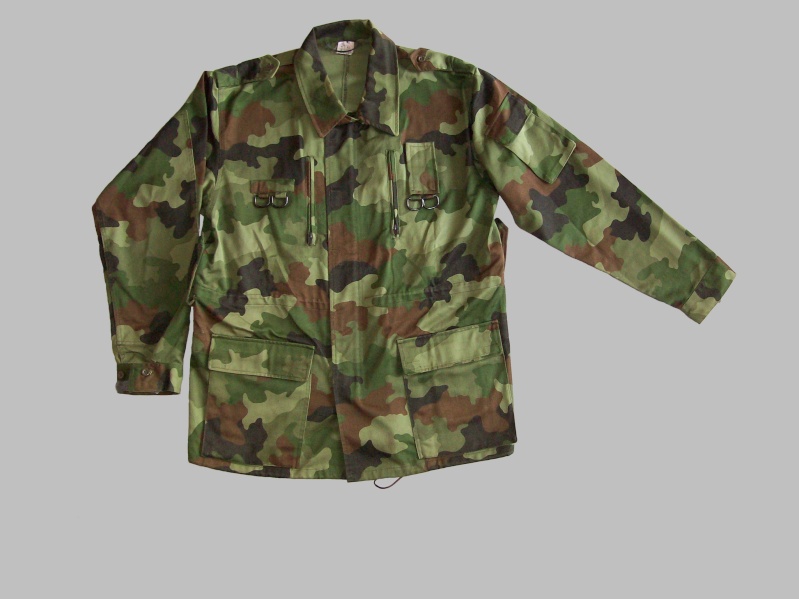 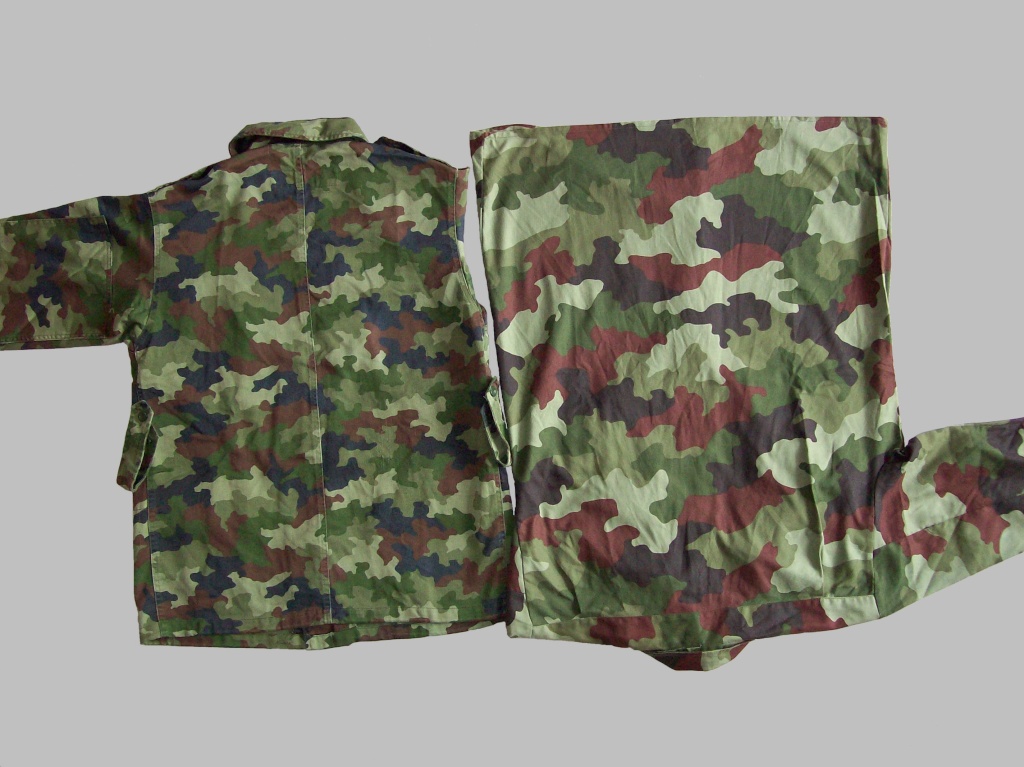 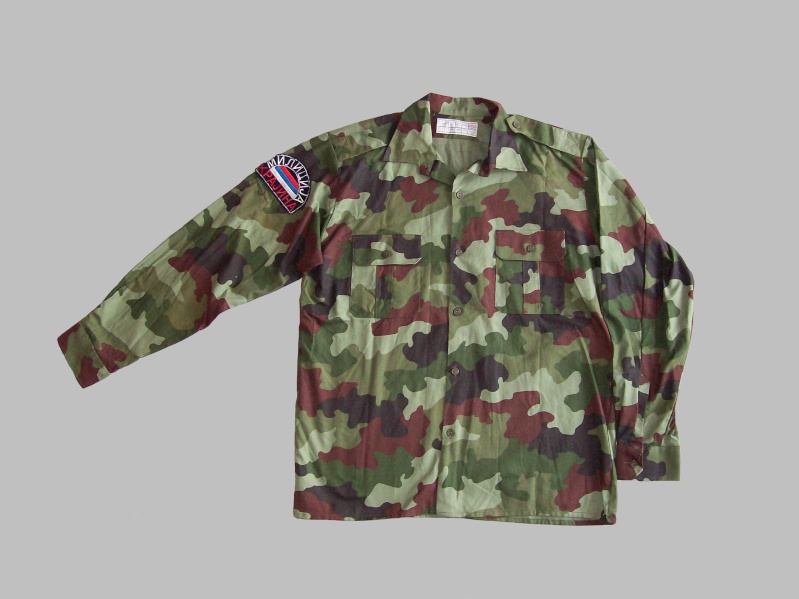 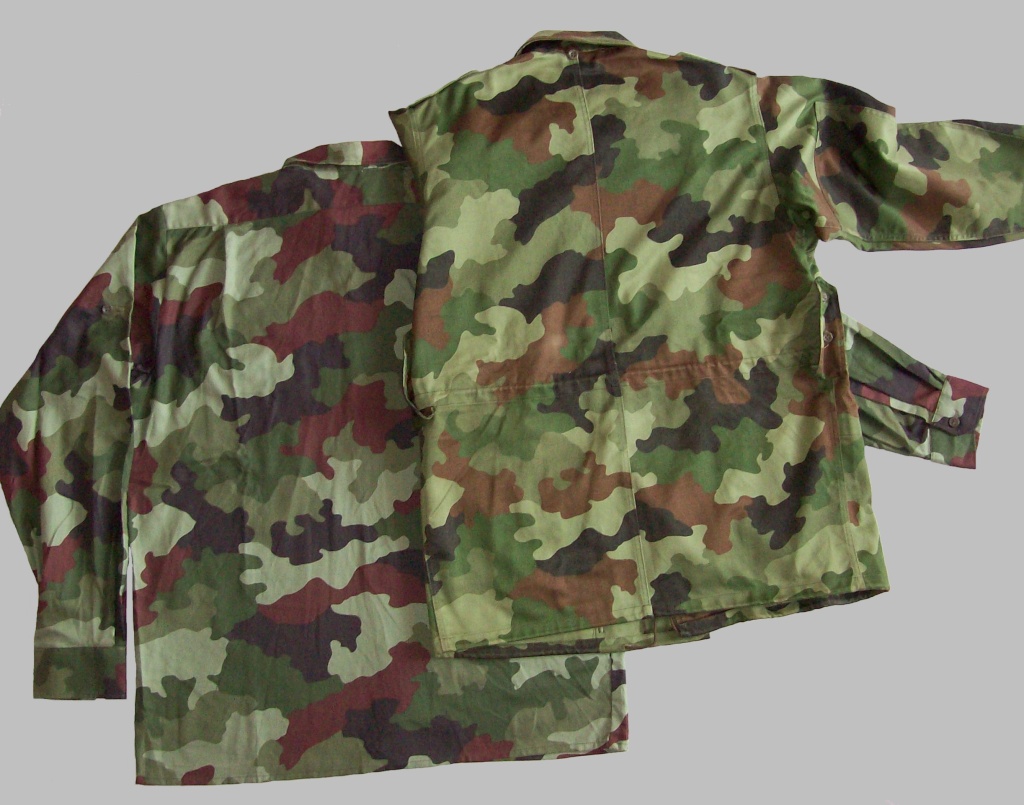 This doesn't belong to section yugoslavia, first one is Serbia and second with Krajina to Croatia. Because Krajina was illegal part ( stupid chetnics illusion ) on croatian territory and in that time Croatia was out of ex yugoslavia.
elsasser

specnaz wrote:This doesn't belong to section yugoslavia, first one is Serbia and second with Krajina to Croatia. Because Krajina was illegal part ( stupid chetnics illusion ) on croatian territory and in that time Croatia was out of ex yugoslavia.

He maybe post in Yugoslavia section because this pattern was initially designed for the JNA!

Widely looking on concept "yugoslavia" and events in 90's maybe it could be here but in that time that was not Yugoslavia and JNA was not original JNA but only Serbian aggressor army. There was only one Yugoslavia until 90's after that what left was only name that didn't lasted .... As someone who lived in it for me could be only SFRJ and FNRJ as theme for this ( original yugoslavia with all her countries ) because parts of uniforms and equipment were made in all countries..
That was my point of comment just to explain things like they really are, but it is always stretchy concept...

I appreciate that you are someone on the spot and very familiar with the local politics of this complex region and we are not so i hope you realise that no offence was meant in where it was posted.

But thank you for explaining the differences. It helps us all to know more.

Link of camopedia: http://camopedia.org/index.php?title=Yugoslavia
I don't know why my small jigsaw jacket have a Serbian patch
Gilles
specnaz

@Dave
Nope I don't look Serb camo like that no matter of occupation or war because story is complex and different from ww2... people killed not uniforms so it is just sign of past time ...

@Gilles
You must know that local "Serbs" used anything on them and as you can see on this local Krajina "chetnik" ( this rare example is well dressed but it was not army just bunch of dirty, bearded,drunk id..ts that's why was very easy to .... ) 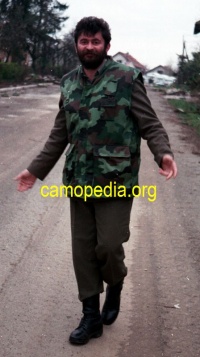 Must also warn you that today you will find lot of uniforms with patches that were later added and fake insignia ( don't know what is situation in Serbia but have seen lot of fake and fantasy Croatian patches declared as originals from war ). Sellers just want quick money that's same everywhere..
specnaz

I see now that part of my answer about jigsaw pattern is missing..

Speaking about it that was the first real camo uniform but experimental and on cover page of "Priručnik za Diverzante" ( sabotage manual ) you could see soldiers in that uniform ( if someone interested I'll put link for book in pdf format ). Cloth was produced by MTT Maribor and uniforms were produced by Ineks Ukus N.Beograd.

Yes Specnaz, could you please add the link? I'm quite interested on the subject
Danger 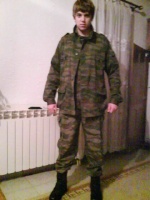 What do you say about this?
I Also have shirt in pattern like this (dark M89) 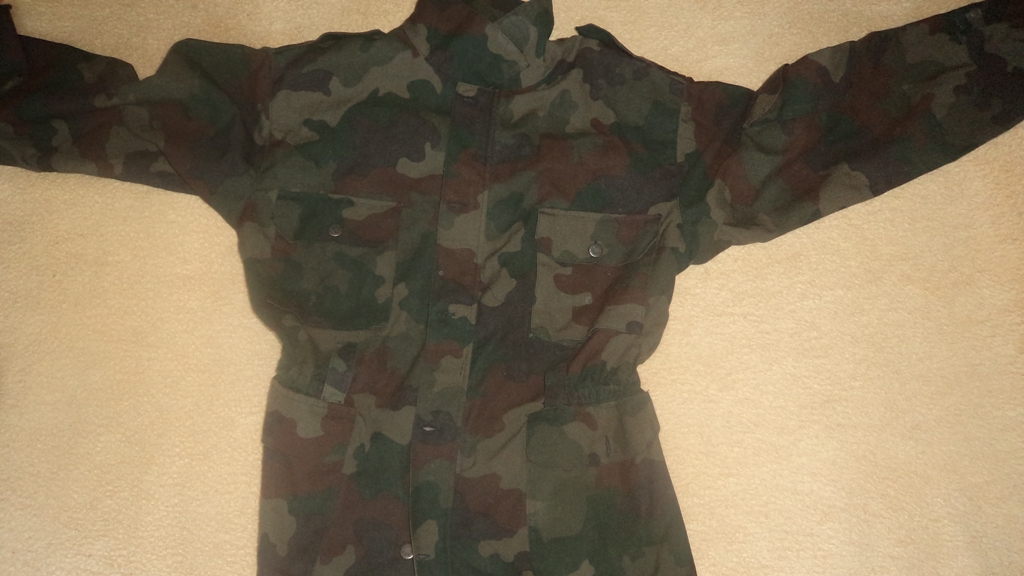 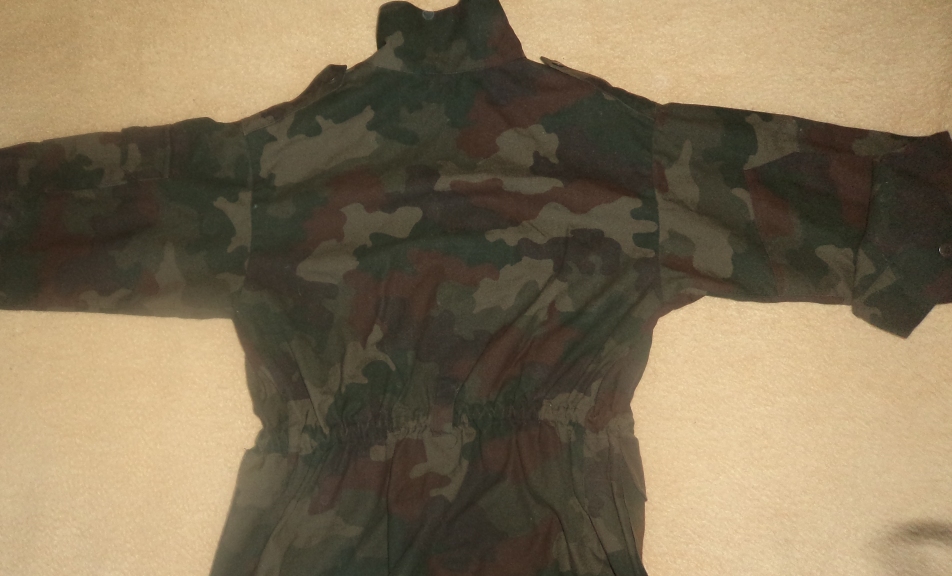 someone intrested in this jacket?
vonstuck 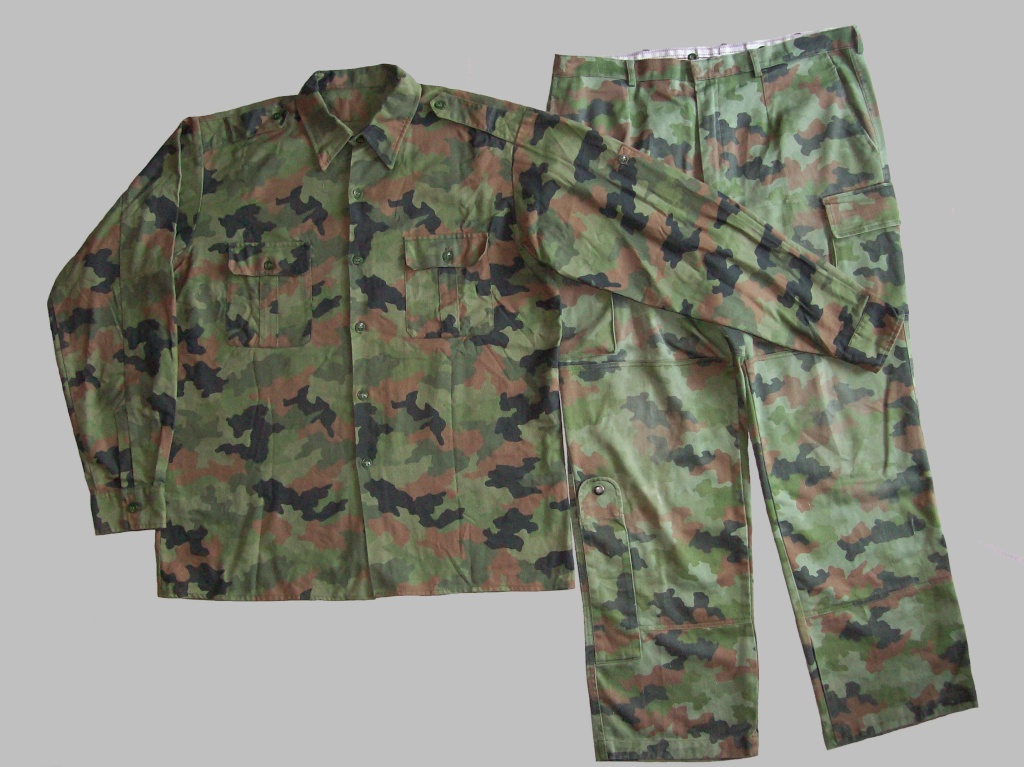 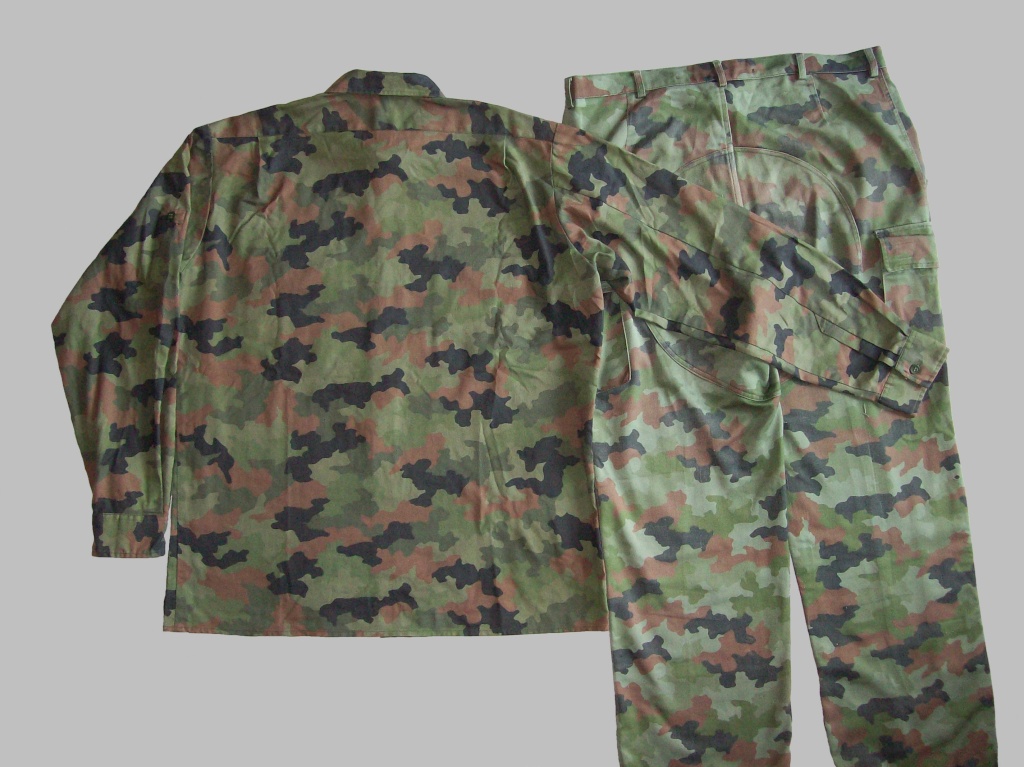 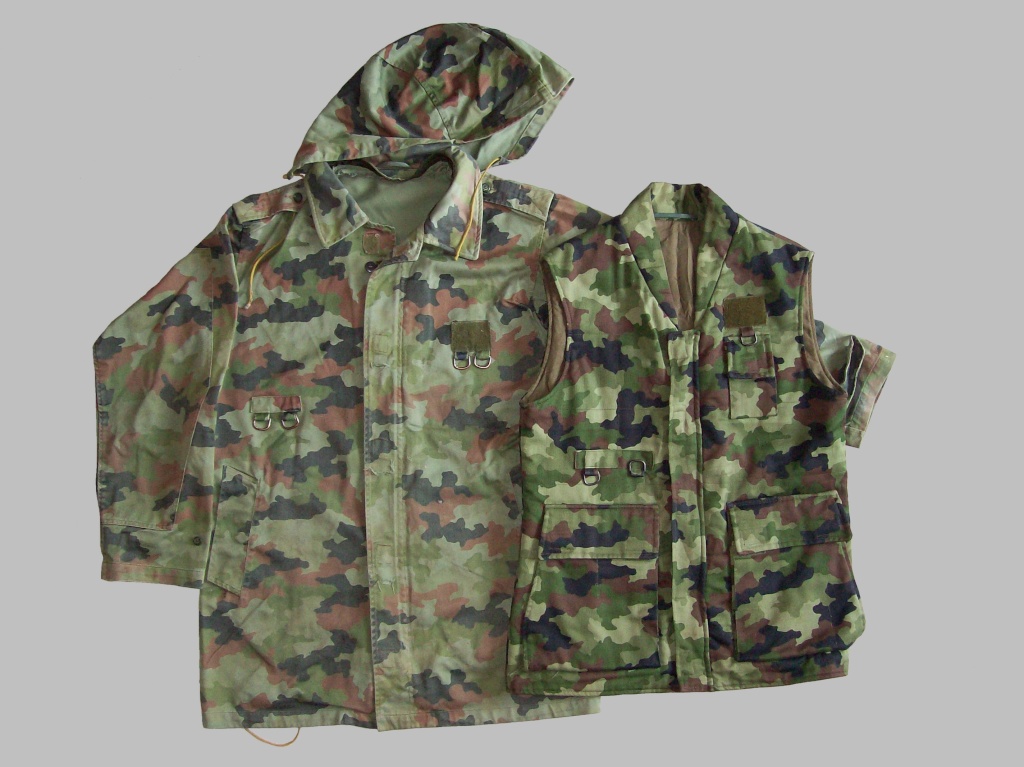 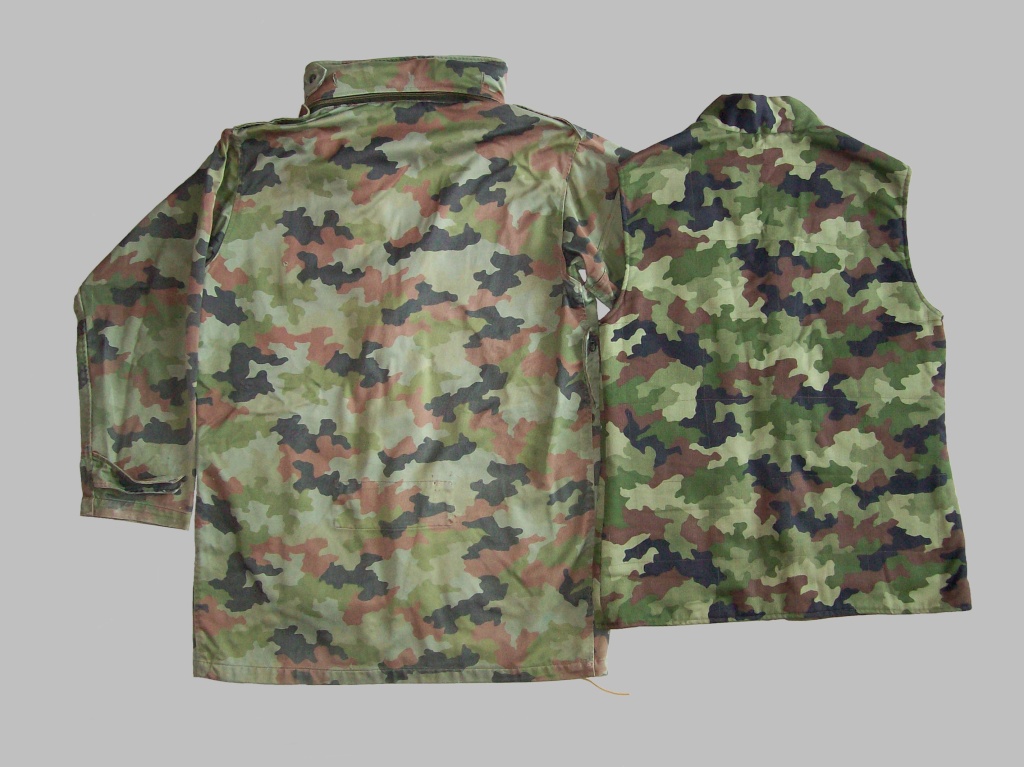