I fund some more items from Grenada this evening. I hope you guys enjoy the humor on this t-shirt. LOL! I guess the US kind of "interrupted" the 5 year anniversary of the revolution on Grenada!

I bought this shirt from a journalist who covered the Grenada invasion and the aftermath. This shirt was bought awhile after the initial invasion. These shirts were being sold by one of the former cabinet members of the New Jewel Movement. IF I remember correctly, he was the Information Minister. 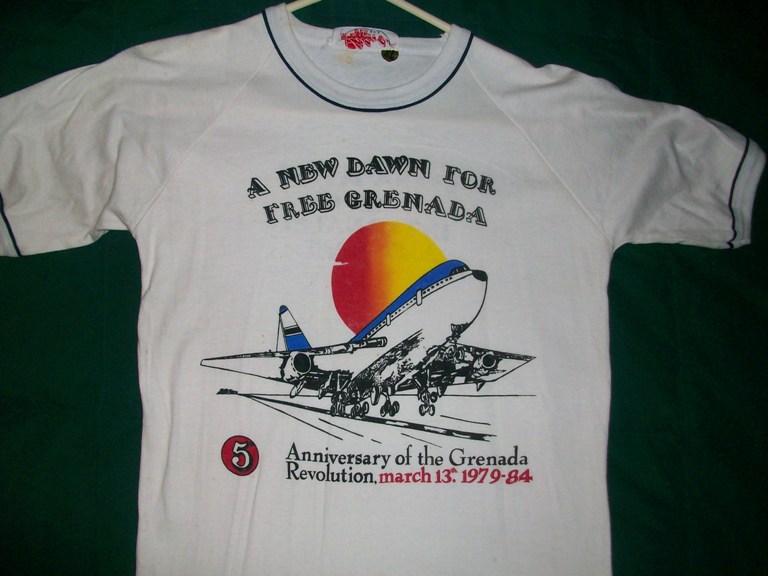 There has always been a huge controversy concerning the airport on Grenada. The governments of Grenada, Cuba, and the Soviet Union claimed the airport was there for peaceful purposes and was there to increase the amount of tourists to the island of Grenada to increase the national income. The US and the Organization of American States claimed it was a refueling base for long range Soviet bombers. Whatever the case, the Rangers took over the airport and fought some Cuban engineers who were there to help finish the airport.

I will add this.....the runway at the airport was certainly long enough to handle long range Soviet bombers. Most commercial airports didn't need to be that long for commercial air traffic. 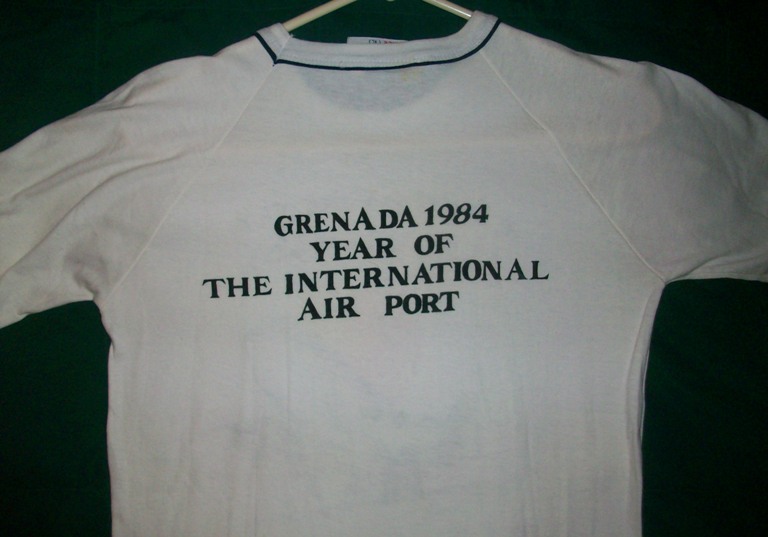 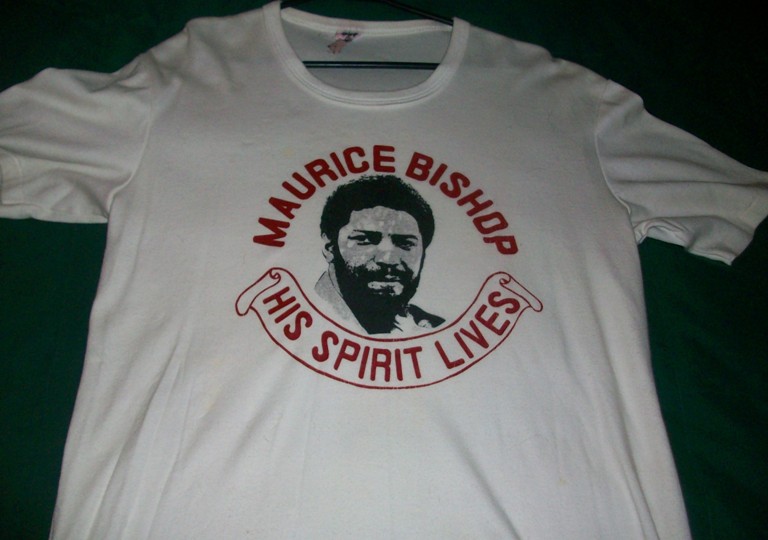