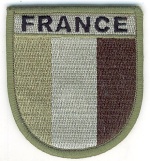 Just pick up this cap from a french vet and I guess it has been worn before the war. Any idea of the badge ? It is a basic badge or it is linked to a unit ?
Thank you in advance. 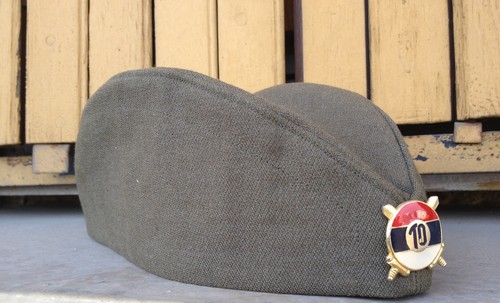 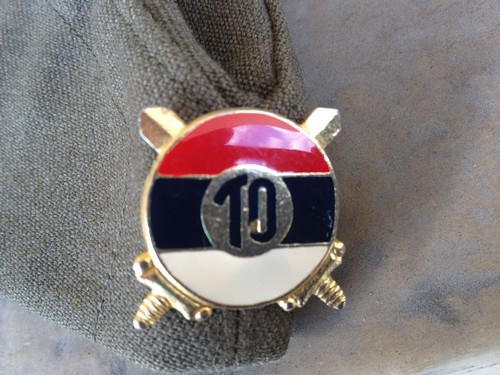 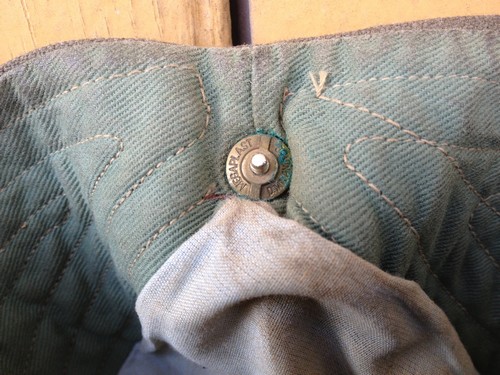 Territorial Defence (TO) is the name for the special - reserve or militia military units of the armed forces of the SFRY, which were not part of the regular army, the JNA. They formed the year in 1969. after Yugoslavia adopted the concept and strategy of national defense, and are organized on a territorial or "work" principle - in municipalities and large businesses. Their task was to conduct partisan warfare behind the enemy in case of invasion of Yugoslavia.
JYN

Thank you very much for all information. I really appreciate. 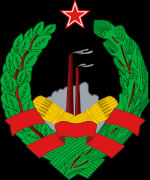 The badge is actually of TO of Republika Srpska and not of SFRY. SFRY had a golden badge with a blue triangle and a red star in the center. The badges on JNA headgear were changed when the JNA dissolved in May 20 1992 which became Federal Army Of Yugoslavia. This badge is on a Serbian tranditional folk cap called a Sajkaca. This is a true VRS cap worn by Serb militia in Bosnia during the 90s war. Thanks for sharing!
JYN

Thank you Jugosloven for adding more precise information to my post.
Now, I have to study a little bit more all different forces of the conflict.

Always here to help. If you have any questions about militaria concerning the Balkan war please PM me And thanks for posting!

zoranis wrote:golden badge with a blue triangle and a red star in the center is Civil Defense


Actually Zoran this IS a Sajkaca not a Titovka. Sajkaca with badges were worn by Chetniks and some regular VRS units in either SMB colour or Tiger Stripe. You might be comfused with the Ljetna Titovka (summer) but it isnt. Its very wide on the top. After when the JNA pulled out of Sarajevo in 92 then bascially transformed to the Yugo National Army rather then Peoples Army. I will post pics of differences for verification. 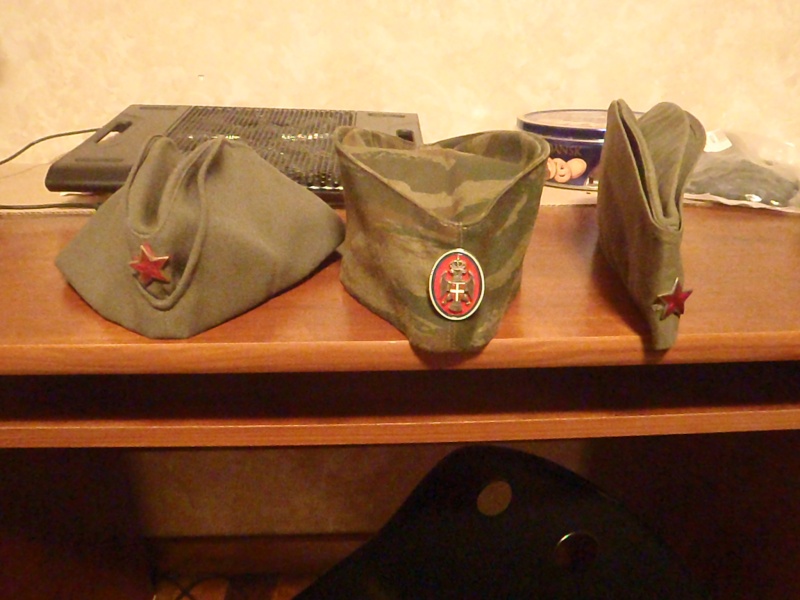 The first is a Winter titovka from the late 80s style.

Second is a Sajkaca worn by VRS higher rank officer because of the quality and badge.


The shape and crown is what set the differences.
Sponsored content