Now that the 2010 pattern DPM baslayer is in service I thought it might be of use to post some pictures of what preceded it.
In 2003 the Irish DF deployed troops to the UN Mission in Liberia.Due to the climate it was found that Olive green issue cotton t-shirt was unsuitable.Lowe Alpine secured the contract to produce their "DRYFLO" baslayer system in DF green with a few modifications.The normal Lowe tags werew nbot to be visible when the tops were worn.So the tags were printed on the lower back so they would be inside the trouser top when tucked in.A yellow "Defence Forces Ireland" logo was printed on the left chest.These tops were produced in both a short and long sleeve variant for use in hot and cold weather.A short underpants similar to a cycling short and a long john styletrouser liner were also issued.These items were all unisex.Local SOP in Liberia and in all subsequent DF overseas missions in warm climates,was for the the short sleeve top to be worn as an outer layer around camp during the hours of daylight with the long sleeve variant worn from dusk as a protection against mosquitos in malarial areas.
Due to the item being worn as an outer layer the practice soon evolved of sewing a patch of green velcro onto the front of the tops in order to affix a rank patch.This caused problems as sourcing velcro whilst deployed could be difficult to say the least!!The practice of wearing rank patches on the baselayer around camp has now led to the factory fixing of velcro to the 2010 DPM pattern tops and the re-introduction of a velcro backed rank patch for same.
Anyway.The DRYFLO tops became standard issue for all overseas trips from 2003 with varying numbers being issued to individuals for varying missions.IE for the UNMIL deployment you were issued 3 each of the long and short sleeve tops respectively. Incidentlly as the long johns were rarely worn in Liberia most troops would get them tailored into extra shorts and use the offcuts as a very effective dust mask for use when on APC patrols.Soldiers ingenuity knows no bounds!

The practice of only issuing these items for overseas deployments continued up to 2005 when the "DRYFLO's" replaced the previous issue "Suits thermal" as part of the GS kit.OG cotton t-shirts continued to be issued up until 2007/2008 when they were replaced as a cost saving measure by the "DRYLFLO's" as it was found that soldiers were no longer choosing to wear the cotton t-shirts with their day to day uniform as the "DRYFLO's" were more comfortable.
In 2007 Lowe Alpine were asked to supply their tops at a reduced price to the DF as the DF's clothing budget had been reduced due to the finacial crisis in the country.Needless to say they refused. Carra Ireland the then Irish distributor of combat clothing to the DF were then contracted to supply a similar item to replace the Lowe version.This item was similar in appearence and colour but thinner in construction and obviously did not feature the Lowe Alpine tags.The use of the word "DRYFLO" has stuck with DF soldiers to describe this type of item of kit despite it being a Lowe alpine brand name.
Anyway without further ado here are a few pictures.The original Lowe Tops were manufactured in the Ukraine and did not feature any swing tags at the neck.The second generation Lowe tops were made in Poland and featured a small black size tag at the neck.The Carra tops featured white size tags at the neck.Unfortunately I still don't know where they were made.Missing form the pics are the Long john trouser liners but I hope to upload a picture of them soon.As nice to know despite the recent introduction of DPM baselayer tops the shorts and long johns continue to be produced in OG. 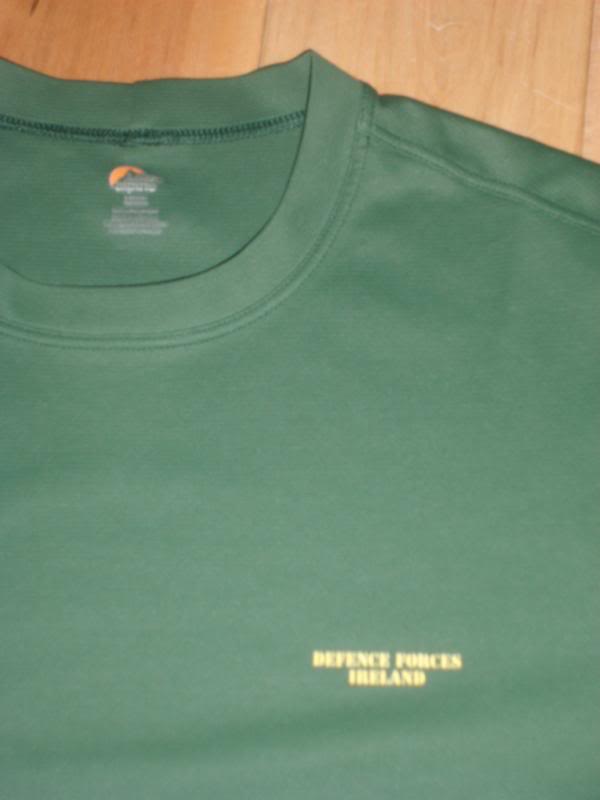 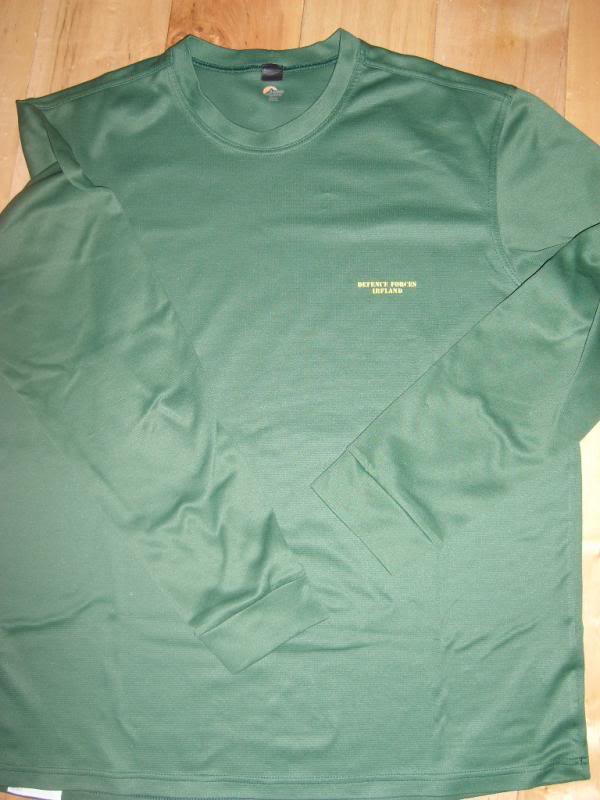 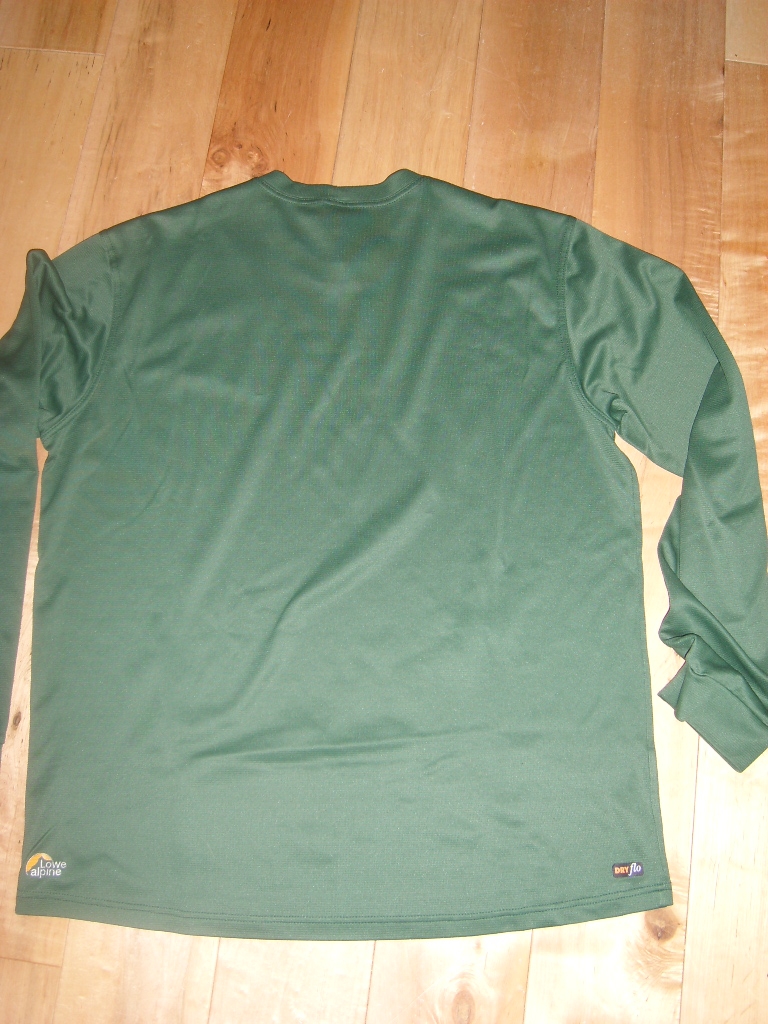 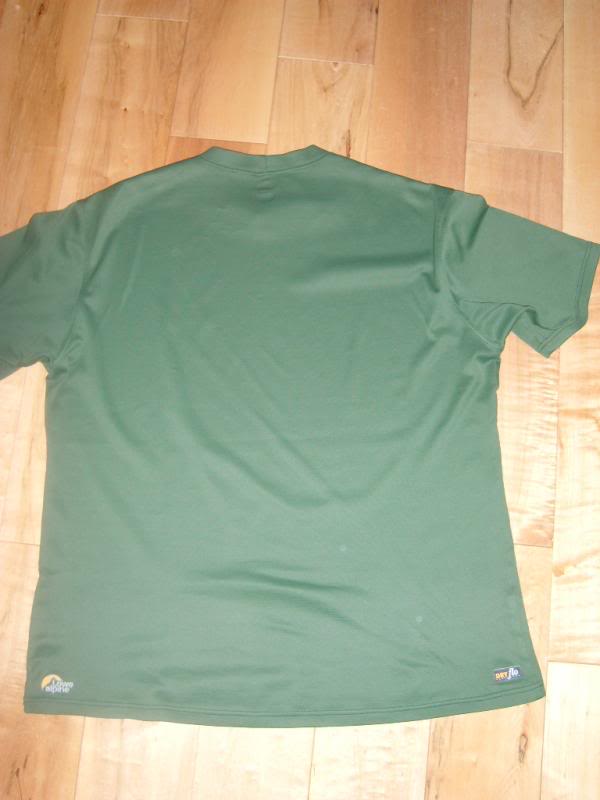 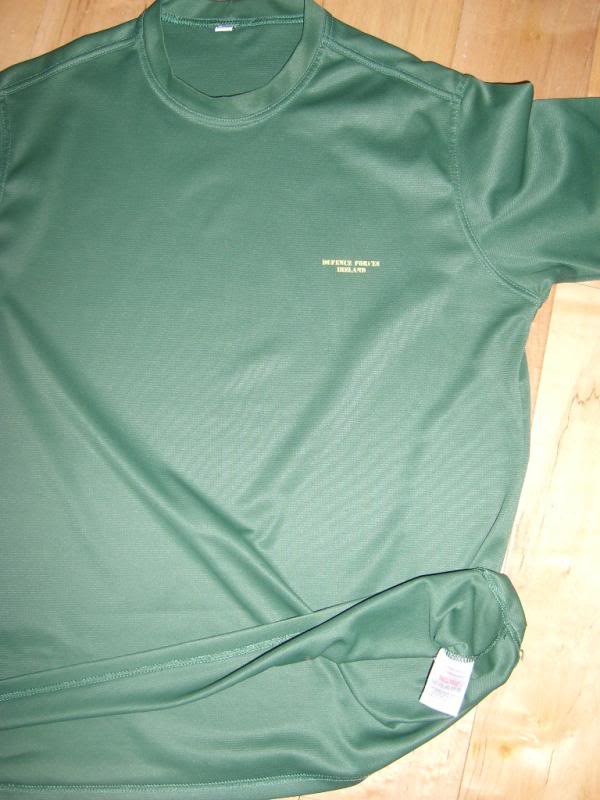 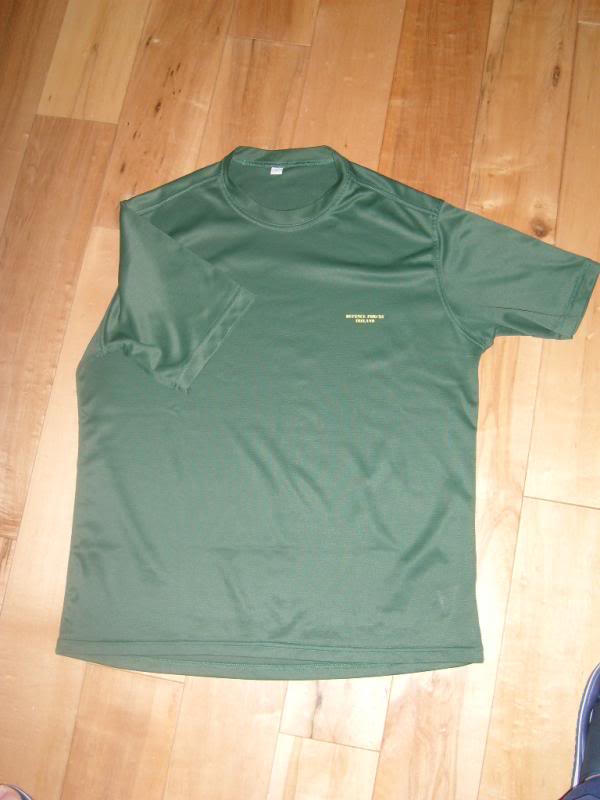 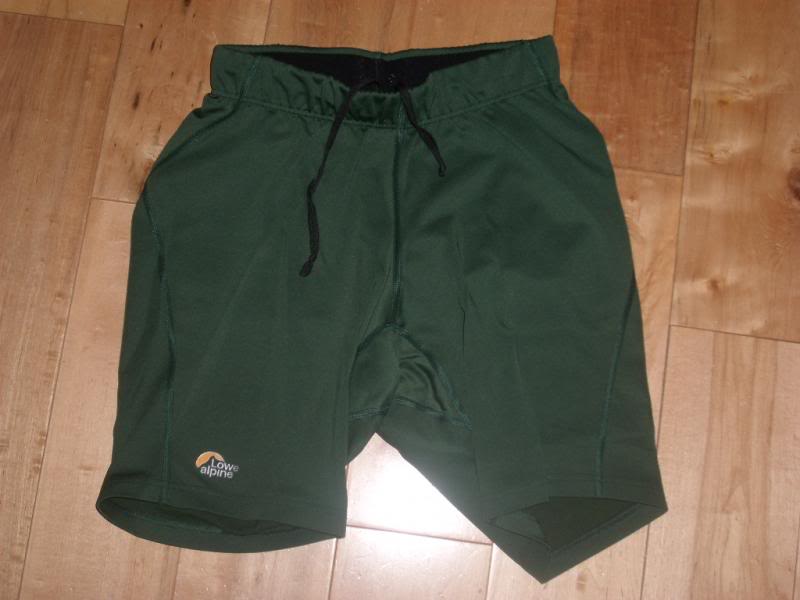 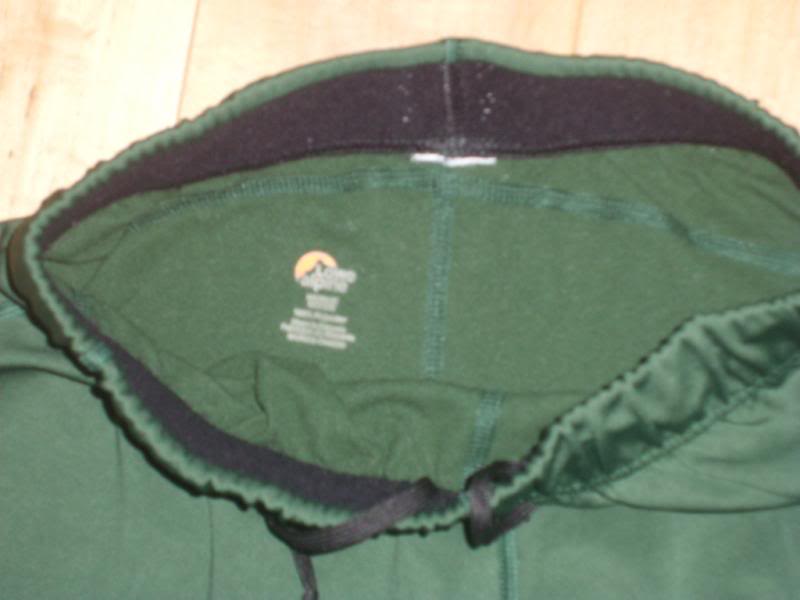 interesting post. I have one of these in desert colour with short sleeves. I am told its quite rare
Raptor