I previously posted pictures of the new IP-DPM UBACS over on the 20010 pattern field dress thread.Back then I stated that they were on trial.
That item has been on overseas issue for the last year and a half with first issues going to our training team in Mali.For the last six months all irish troops ov deployed overseas have been issued with them and they are soon to go on general issue for home use aswell.
Here are some reference photos of the garment in use.As previously stated the design is exactly like the British forces PCS version but with the inclusion of the removable foam pads for the lower sleeve pockets which our cousins never issued.I also stated in my previous post that the issue item would includea velcro tab on the chest for a rank patch.As you can see from the pictures the clothing guys decided not to include that and now the rank is worn on the sleeve . 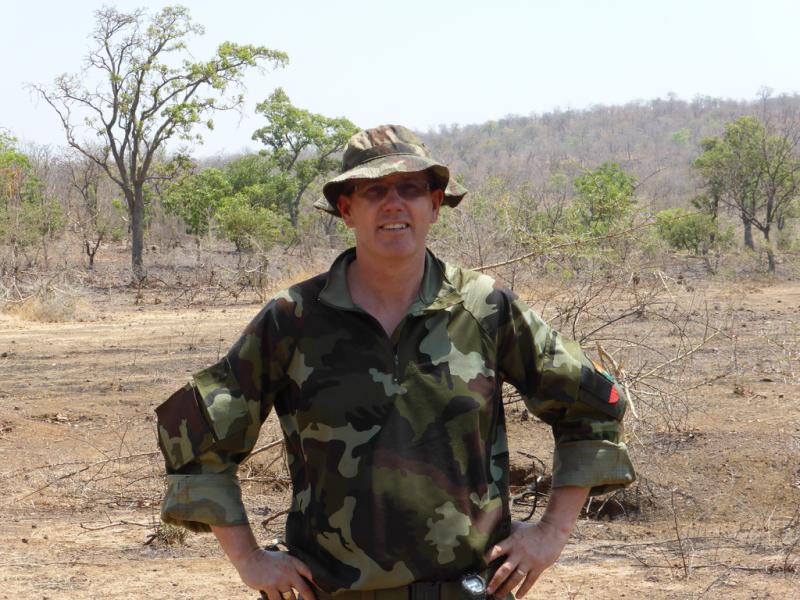 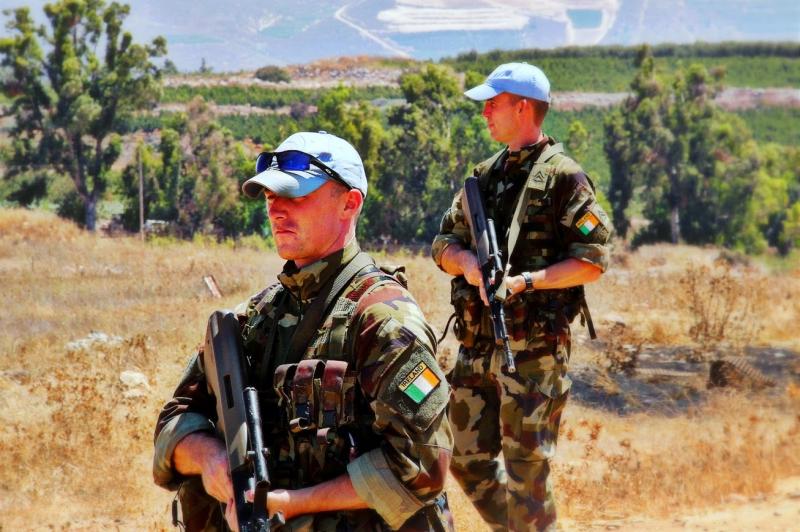 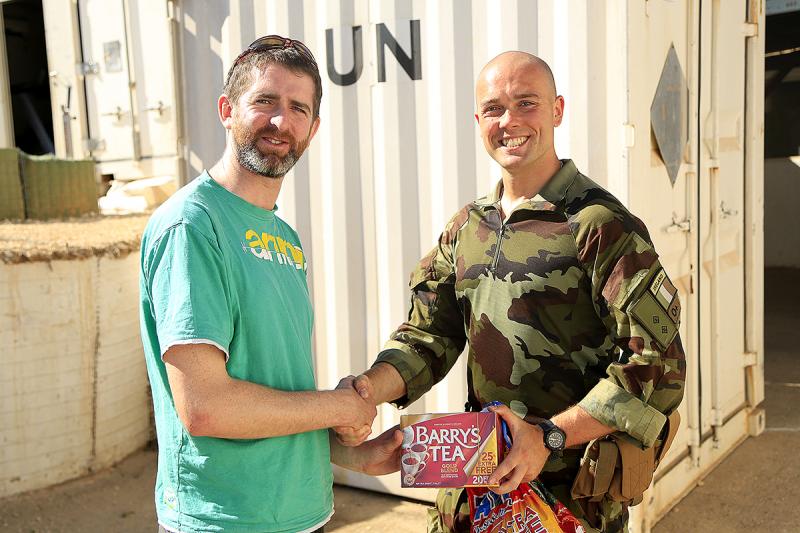