I don't know if this is military issue or something else... Picked this up at a second-hand clothing store. To me it looks a bit different from the blue digitals posted in the other threads. The "base" color is light blue and it doesn't have any tan color. 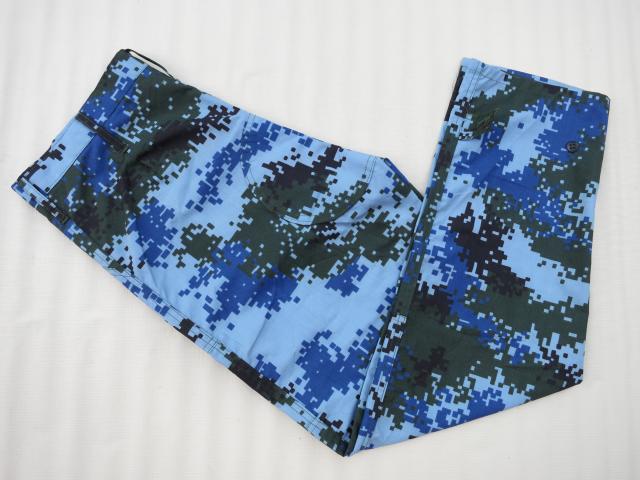 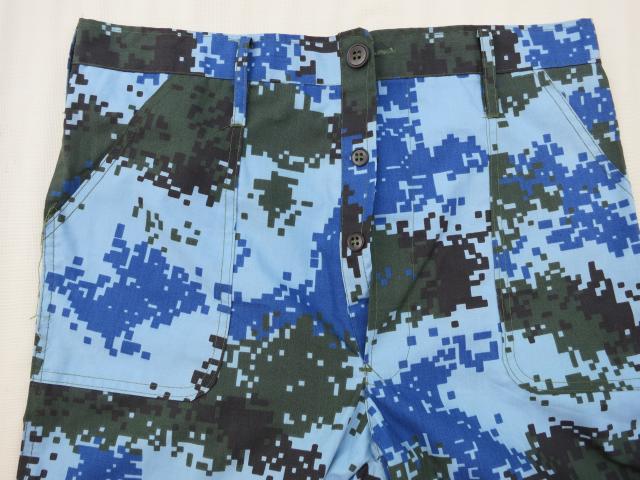 Back, seat is reinforced 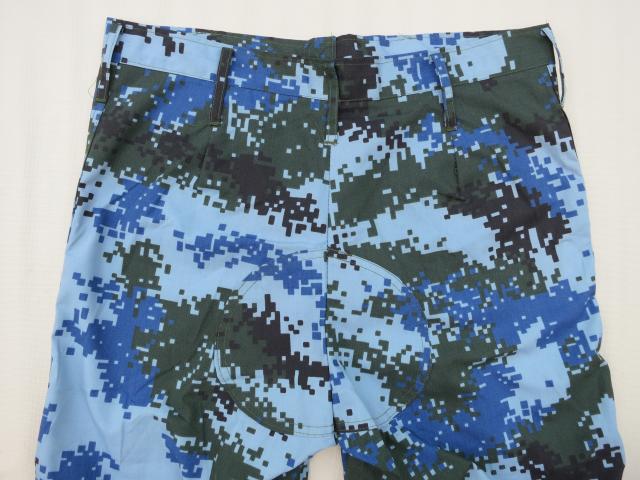 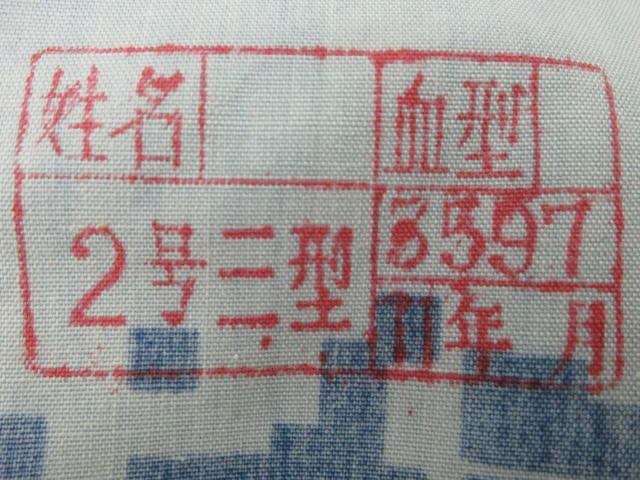 this type of stamp i believe to be commercial, but cant say for sure... i know there's a LOT of chinese knock-offs...

If you got cheap than shouldnt be a problem

Thank you for your reply. Yes, it was cheap, roughly around US 3.00. Here is a older one from my collection that has a similar type of ink stamp. The lower pockets on this one have a flap which closes with velcro. Aside from this there are also diagonally-placed zippers on the front of the pockets. I read somewhere that this is a "officer's" model. Am not sure if that is correct. The jacket closes with a zipper which cannot be seen as it is covered by the flap which in turn closes with press studs/ snaps.

I have another one exactly like this in storage which has a PLA Marines patch on the sleeve.

In my trips to China I have seen construction workers using this and the "woodland" type at construction jobsites.

These Chinese uniforms are commonly found at second-hand clothing stores in the Philippines. Lots of them, actually. 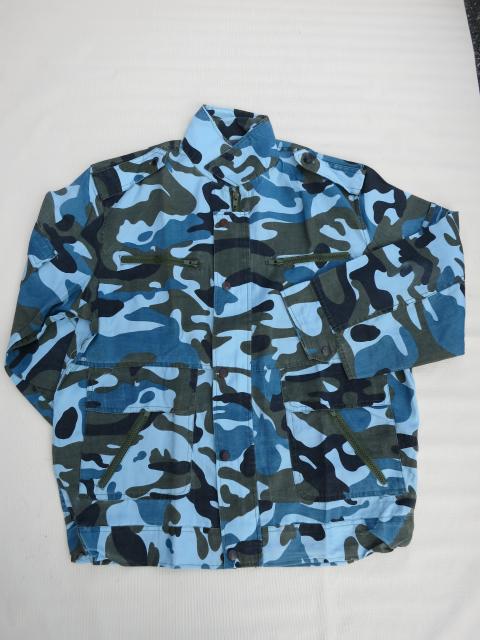 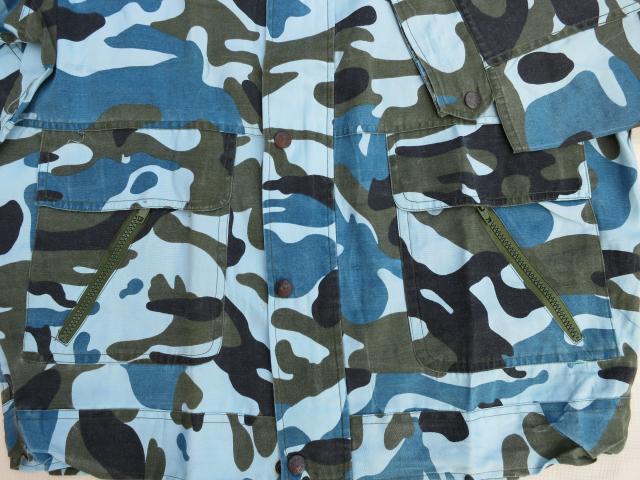 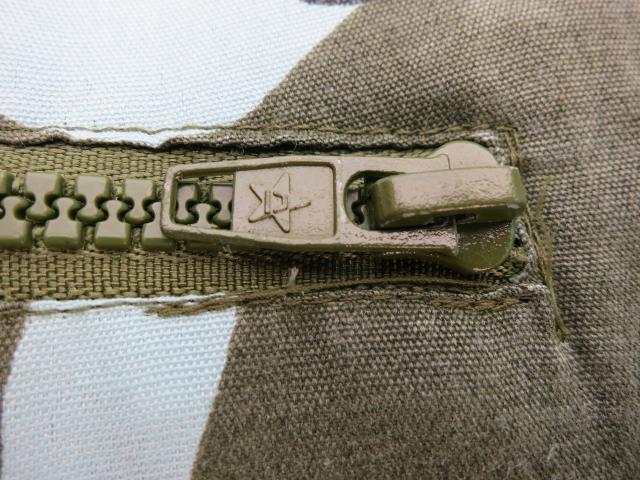 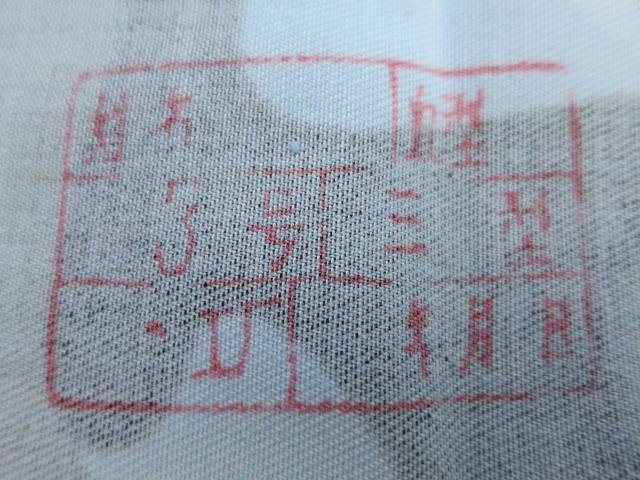 For a long time the stamps were proof of military issue, but then similar stamps were used on commercial items, and then fake military stamps. There's a thread on this Forum talking about the specifics.

From what I remember the stamp on our blue digital appears to be military. But again, the stamps are unreliable now. The pattern doesn't look like anything I've seen before. Not Air Force, not Marines.