Just found these shirts last few weeks, an M76 and some Shui Lung Industrial made tropical ones.
Both these types appeared in Dutch UNIFIL use.

There also exists another suit, which is M58 cut but in this later M78 style fabric, these were dated around 1975, but I
have yet to acquire it.

The M76 is either a trial series or a shortlived series that was replaced by the M78 line.
They are already of the later type material, but have different pocket flaps, and no snap buttons anywhere.
Due to the flash the year on the tag is not visible, but it's marked 1977 at the top-right corner. 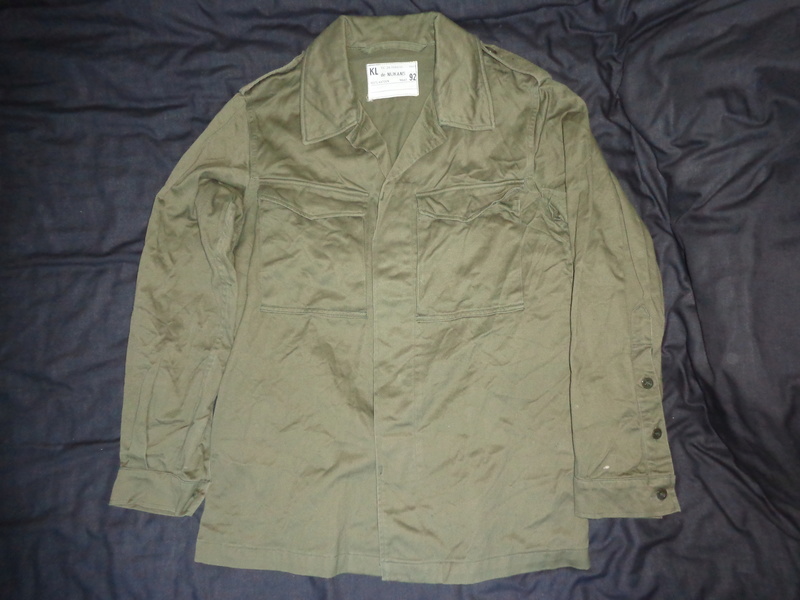 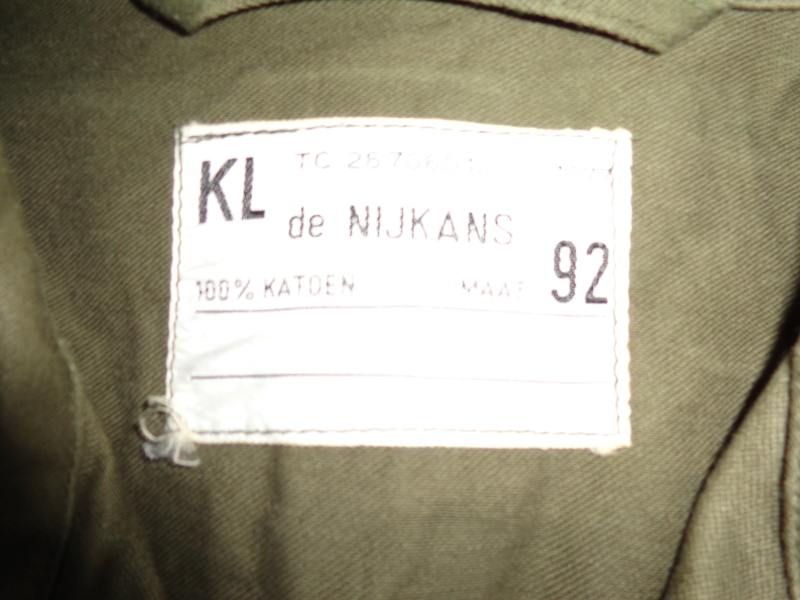 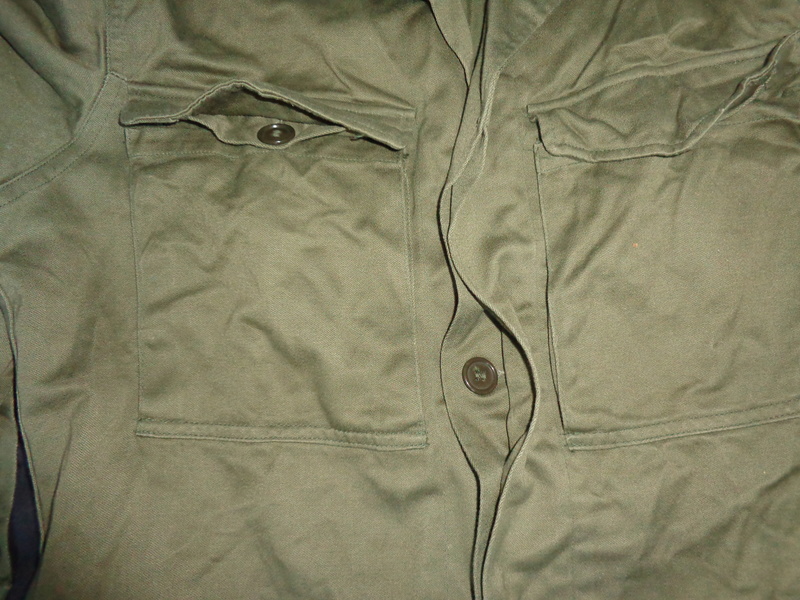 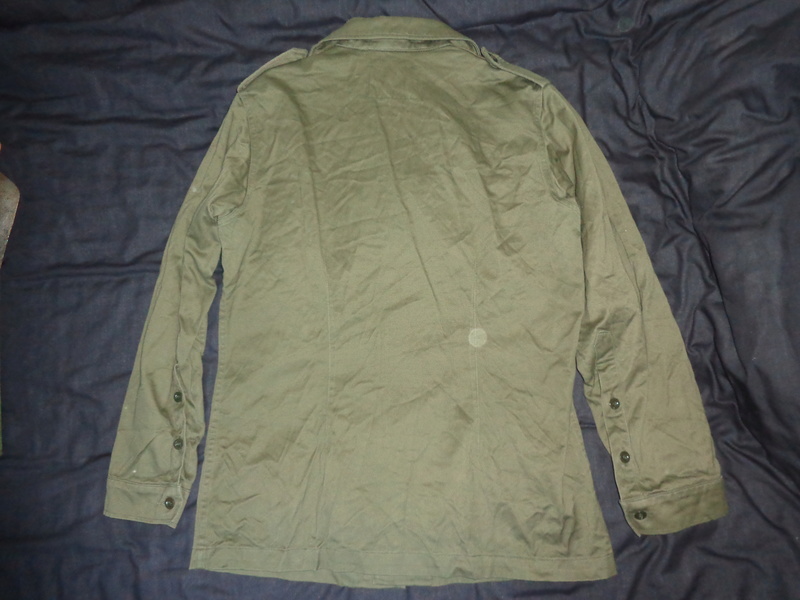 Then the Shui Lung made stuff, a tropical suit made of Aertex fabric, in a British inspired cut, I've seen them dates 1975-1980.
I found 2 shirts, 1 unmodified with the partial opening front, and another that has been modified to be full length opening.
The pants I already found months ago, so now I finally completed this quite hard to find suit.

For some reason collectors here who have seen these in photos have been calling them suits French tropical suits since a long
time, and I absolutely disagree with that, as there seems to be no basis for any French suit in Dutch use. 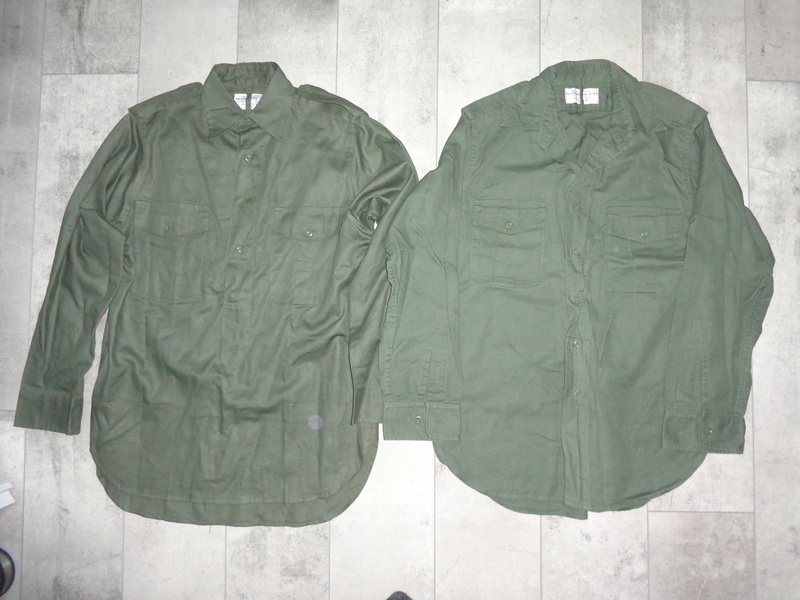 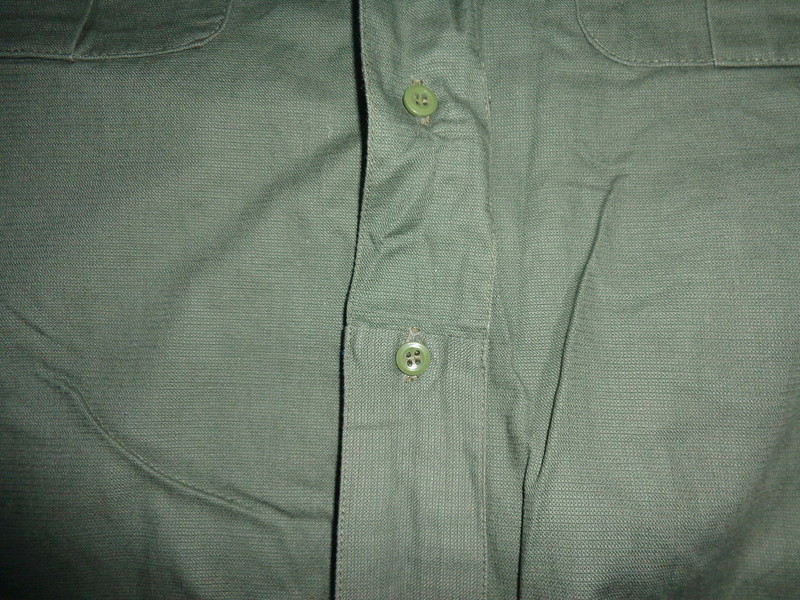 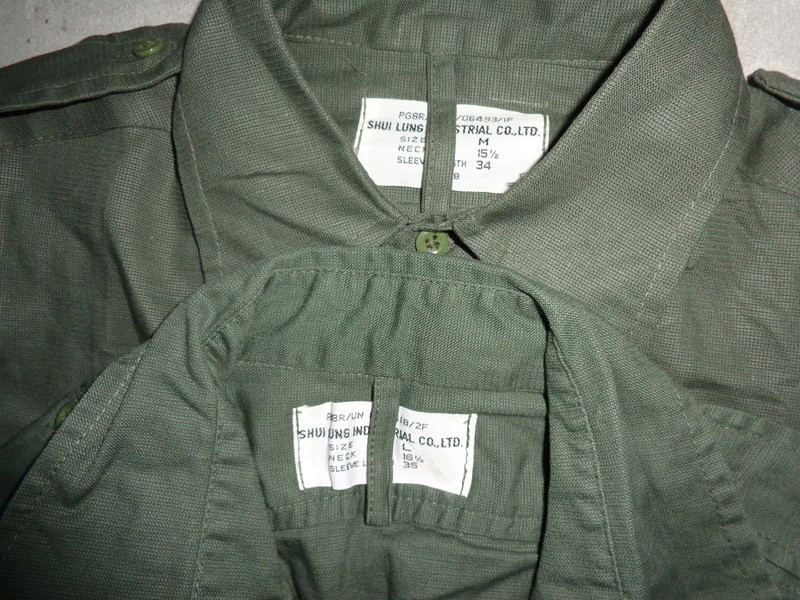 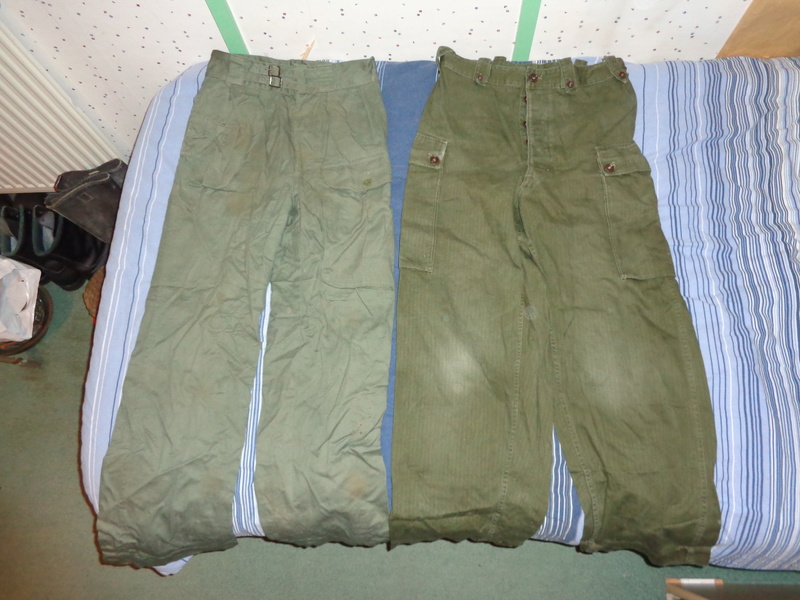 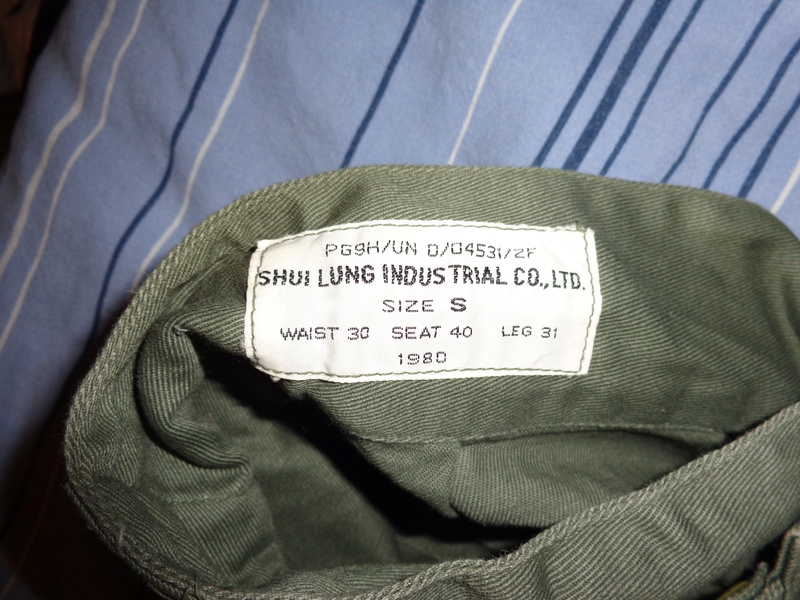 And here's some reference pics.

First some of my M76 pics, they actually show up in photos quite regularly, but here are the ones I have that show them the best.

And these show the Shui Lung suits.

Aha! So that's what they are. I had merely assumed for a long time that they were British HK made.
michelwijnand

Well the company is based there, some other countries had their suits too, maybe they were even an order from the UN itself, who then distributed them around some troops
Sponsored content