Found this baby yesterday! Its Natgear correct? From what i understand it was fielded against AOR1 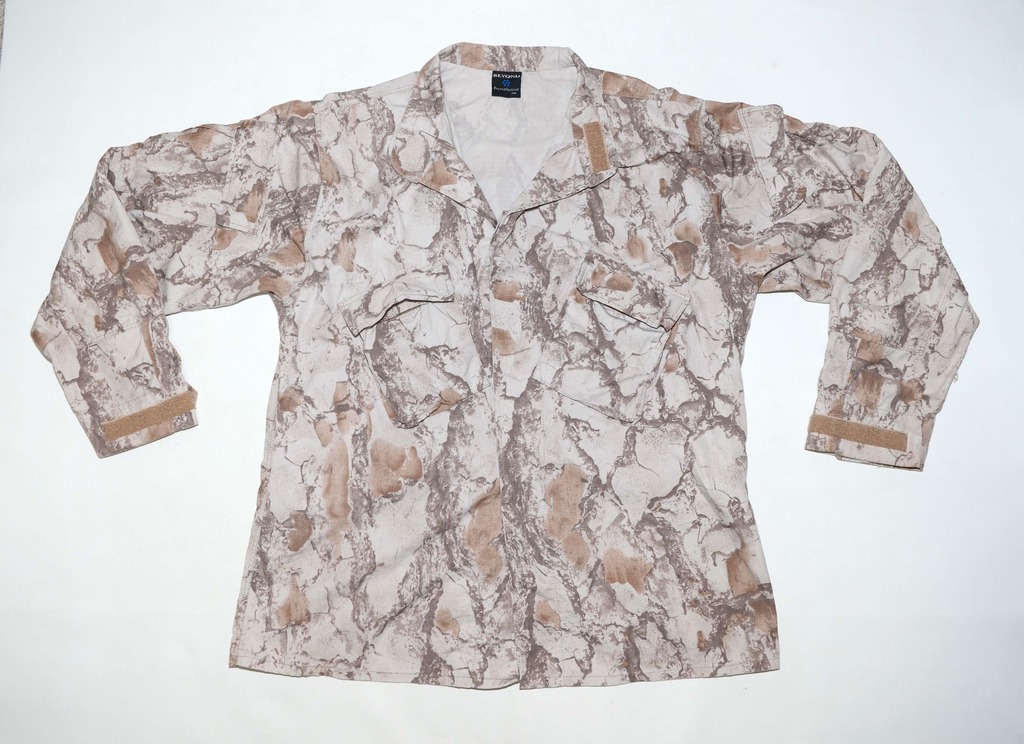 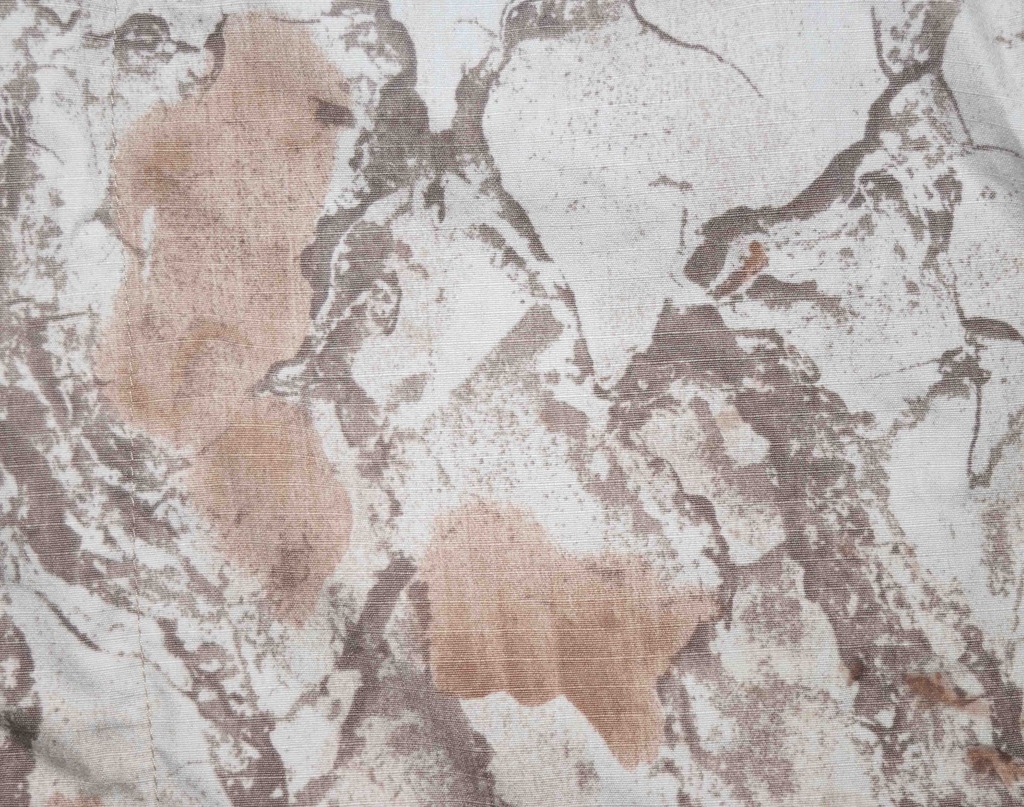 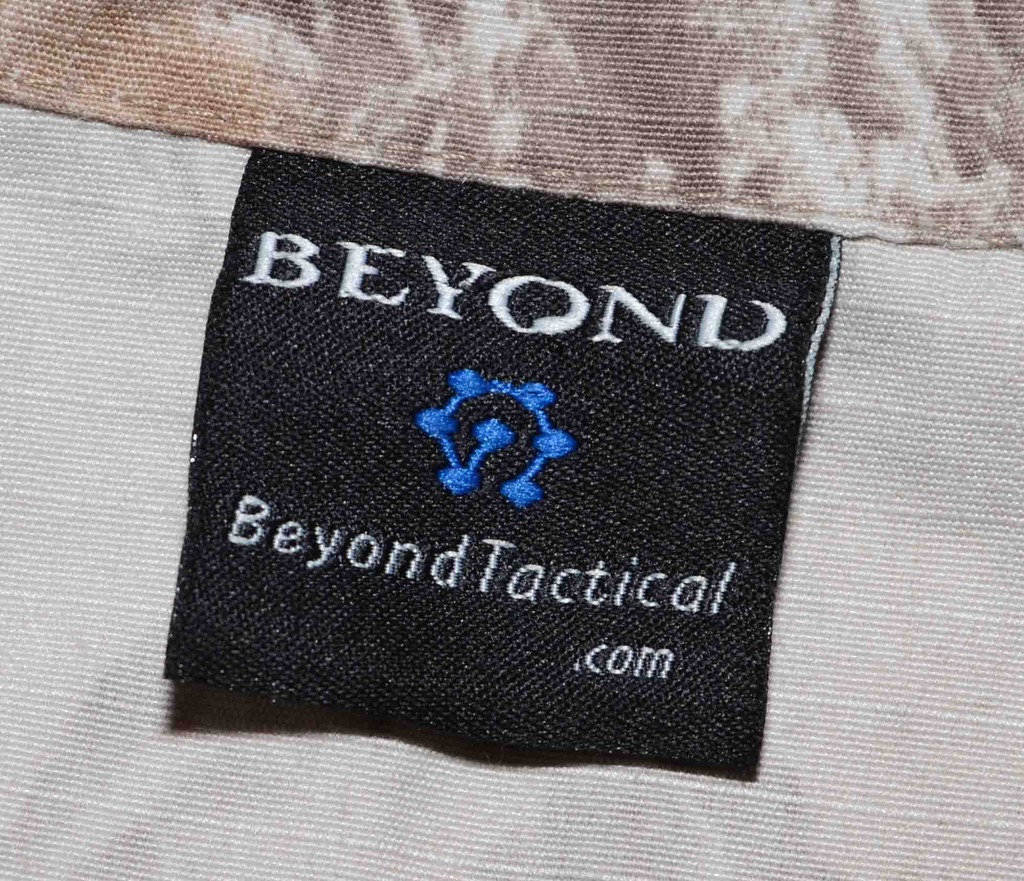 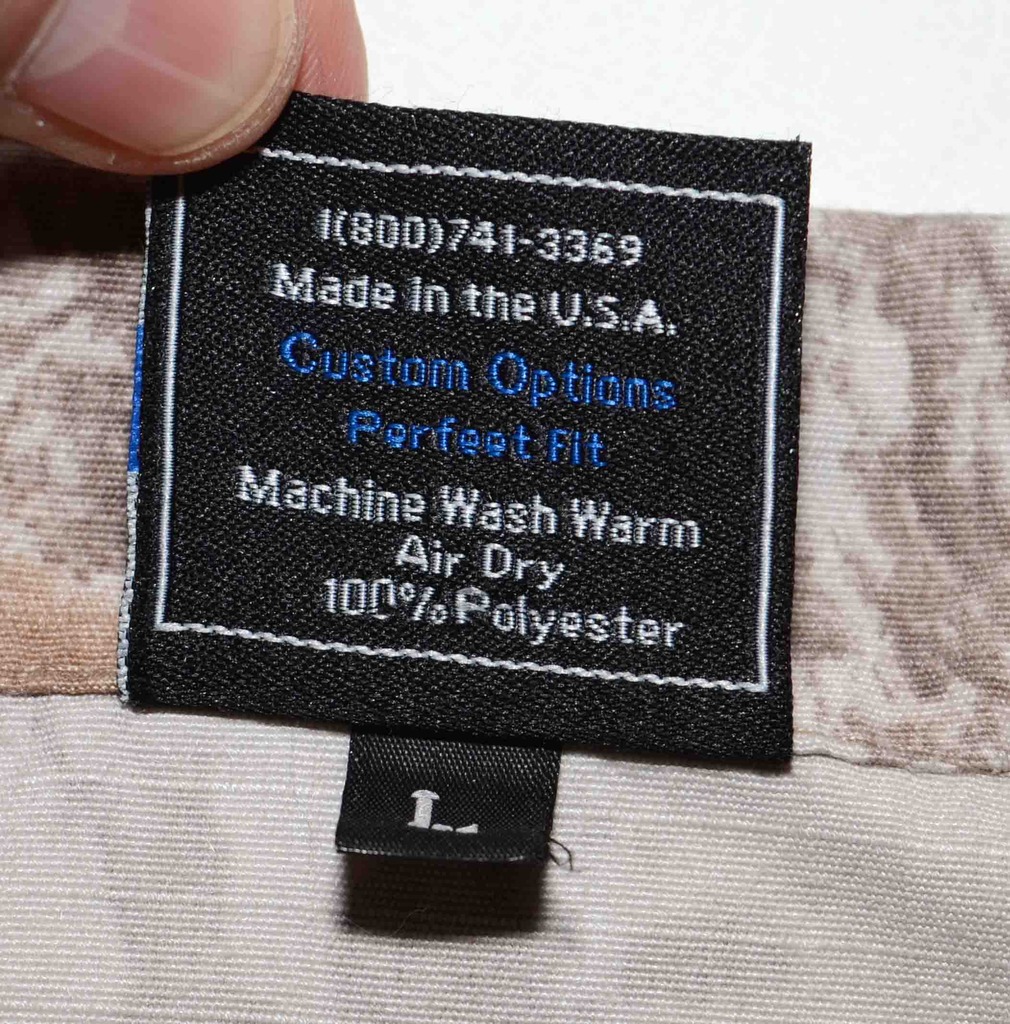 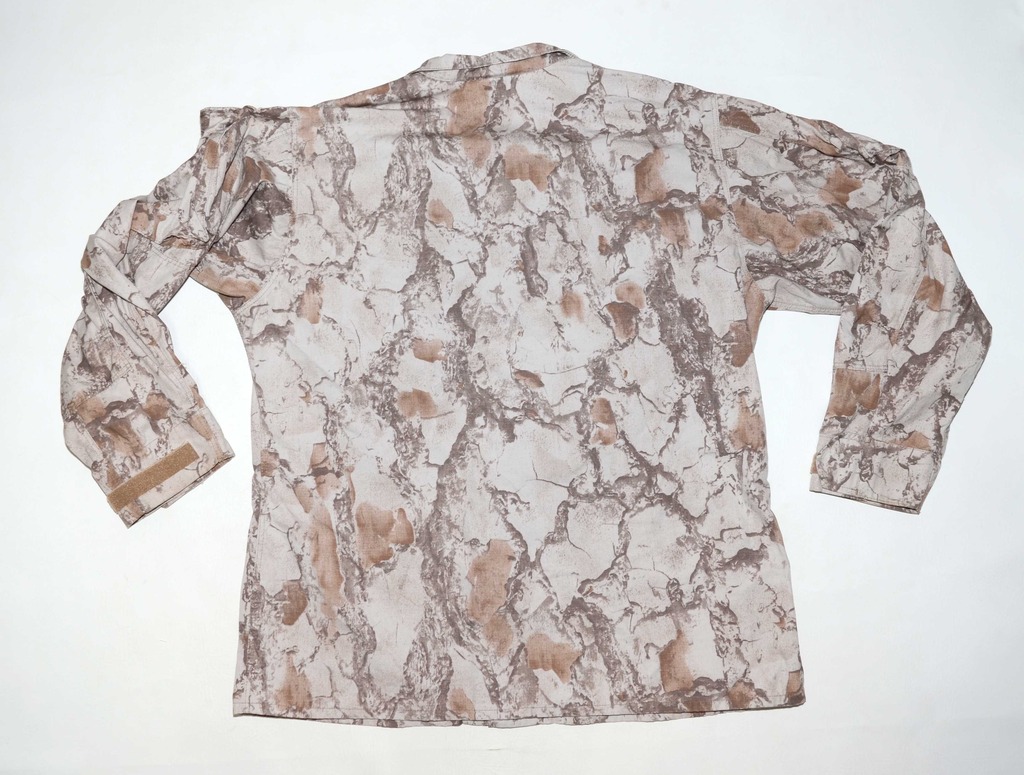 Re: Beyond Natgear Natural Gear

I would say not at all. Natural camo patterns weren't fielded against AOR1, they were used because they were very popular within the NSW community during the early GWOT.

Beyond Tactical uniforms were made it specifically for NSWDG in different patterns such as DIGI2, DIGI3, DG3A, DG3E, Mossy Oak and Natgear. Natgear was mostly used in the mountains of Afghanistan to match the dead branches over there.

Beyond made some custom uniforms for the Philippine NAVSOG and white-side NSW teams as well.