The Special Operation Forces of the Turkish Police (PÖH) freshly changed their uniform with a new pattern and form instead of old one which vonstuck shared long time ago: (https://iacmc.forumotion.com/t5680-police-pattern)

This one looks similar colours with UCP with its new design. It's probably made of fire durable DRIFIRE material... 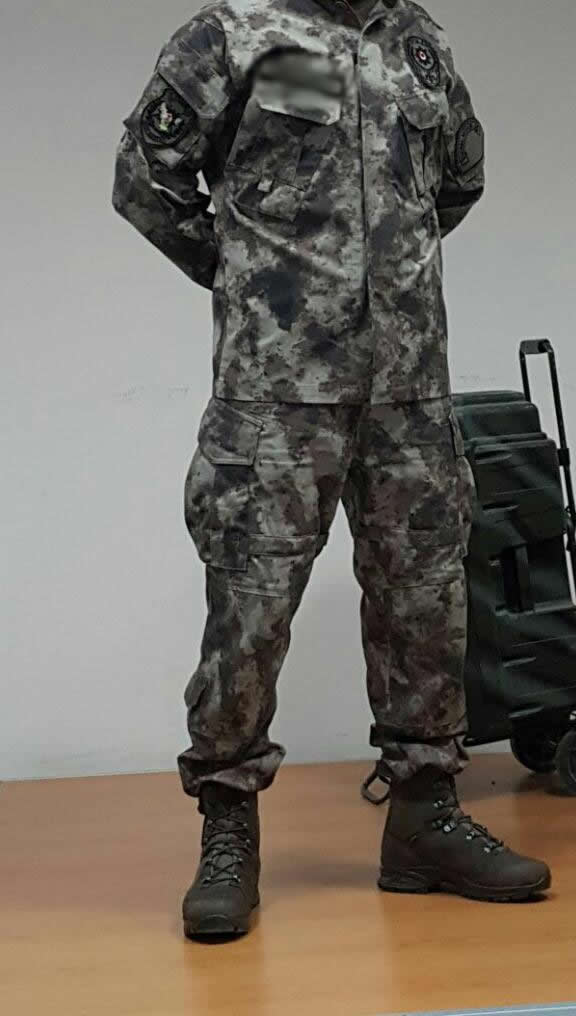 Hmmm.. that looks more like a hybrid between Hyperstealth and a traditional digital pattern. But the picture isn't clear enough to say for sure. It is enough for me to want one

We can't still see the actual field photos of this new camo, bu some of the Police SF trrops are started to use the new type ballistic vests with the new camo and the Haix boot that was the part of the new uniform kit. BTW the photos are taken from a town near the Syrian border line. They are dealing with illegaly entered refugees and sumugglers in the border towns of populated cities these days.

The main difference is that you can easily see that the colour scheme of the camo is entirely changed with the same pattern. however it may be the fault of the ballistic vest's producer. 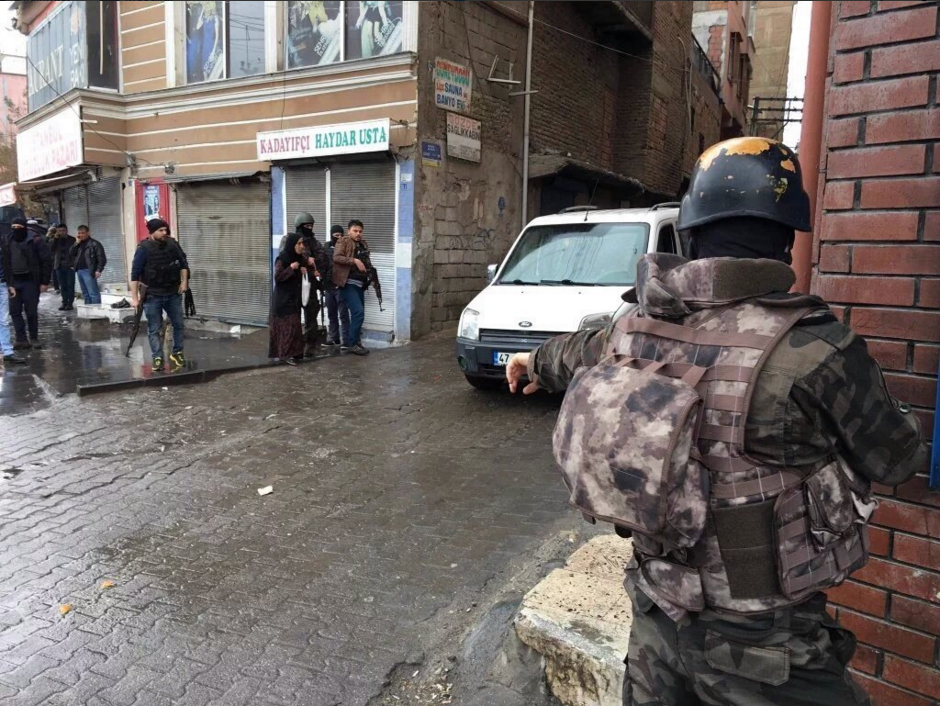 Here we see some of it's final samples with the interestingly changed colour shame... 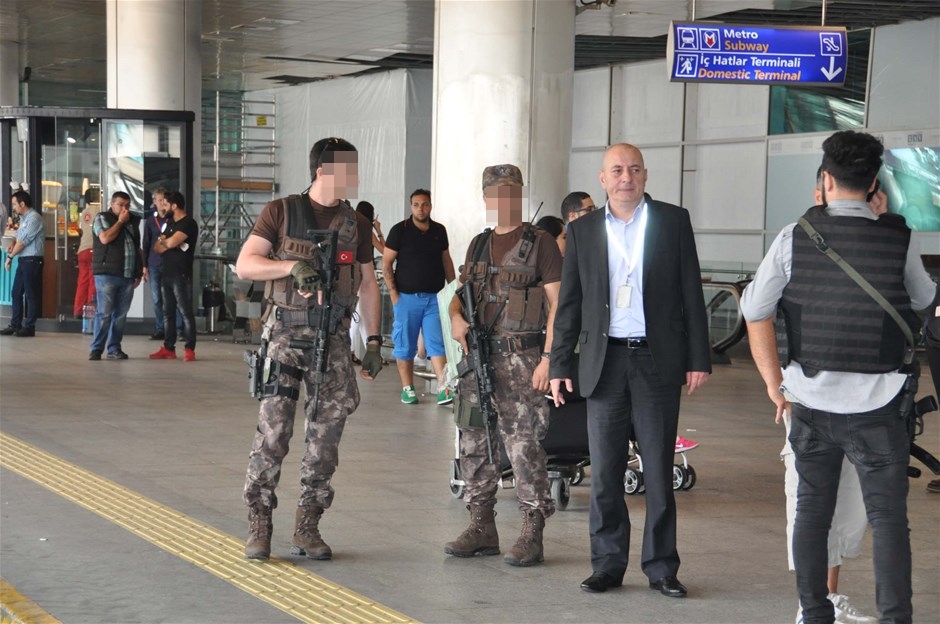 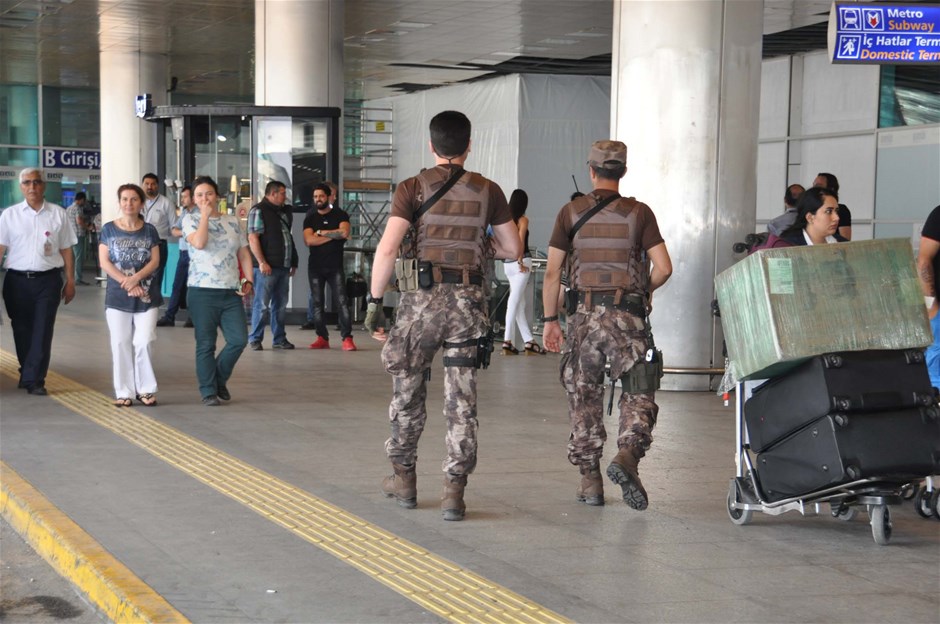 And with the combat shirt

Hey therei, Turkish gendarmerie is also introduced their verison as new standard servica camo with the same pattern but different colours that similar to the Army camo... 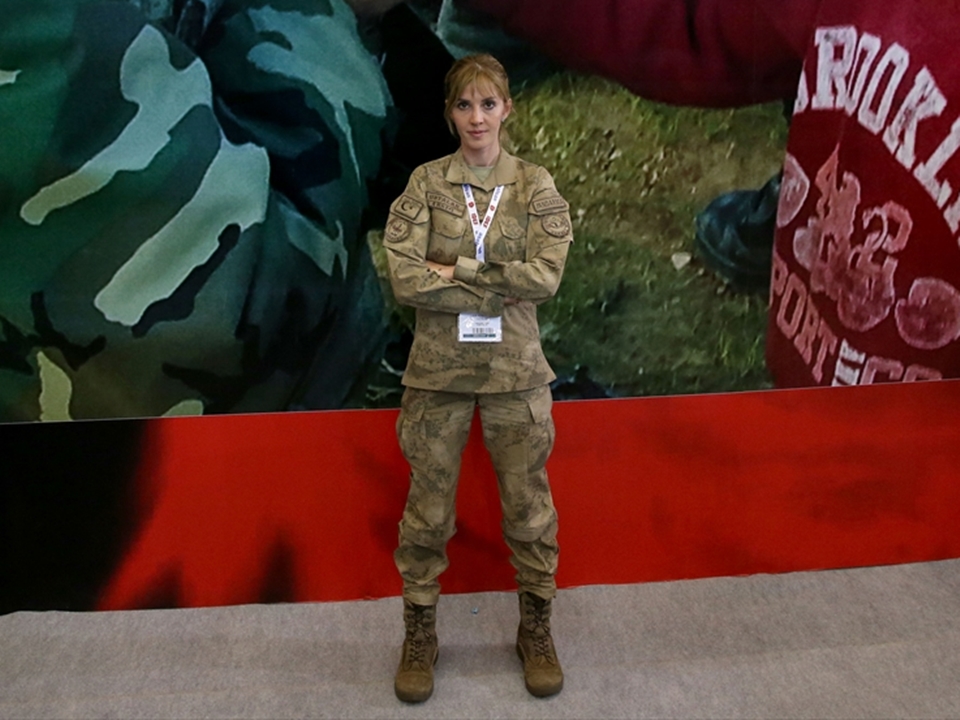 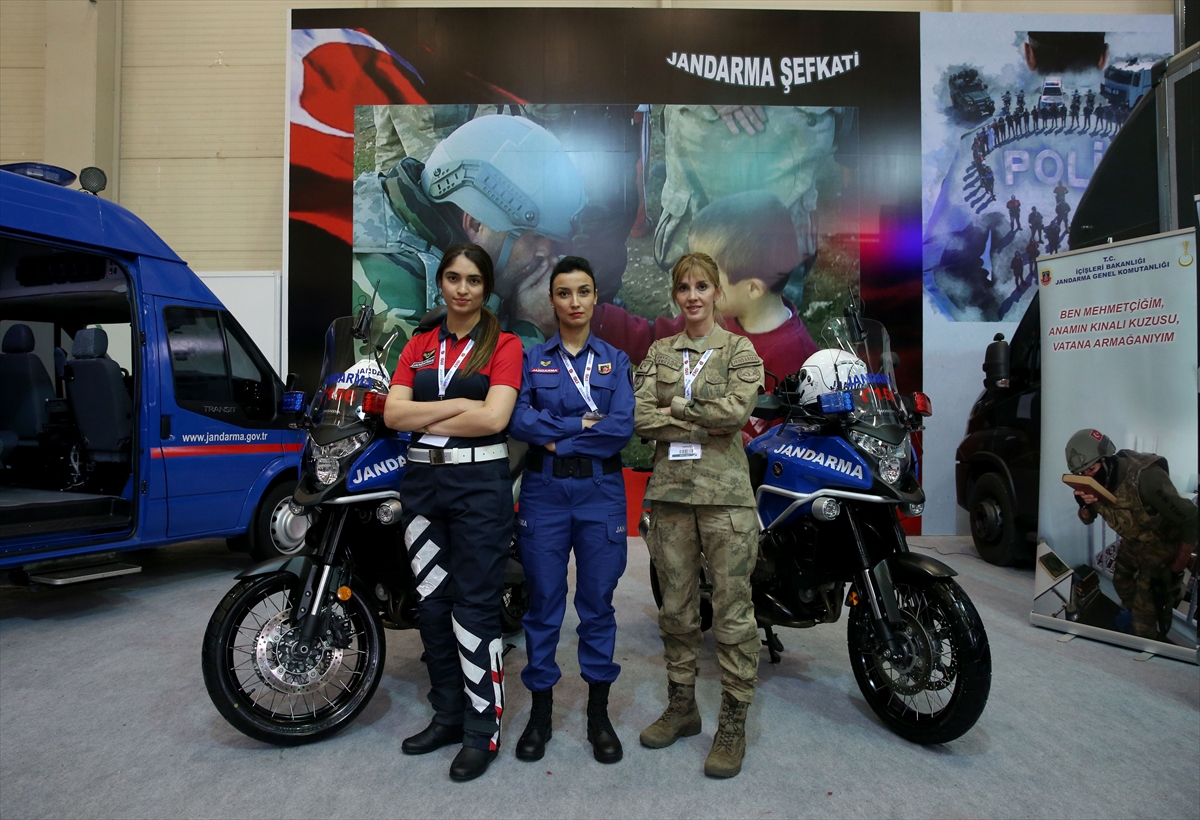 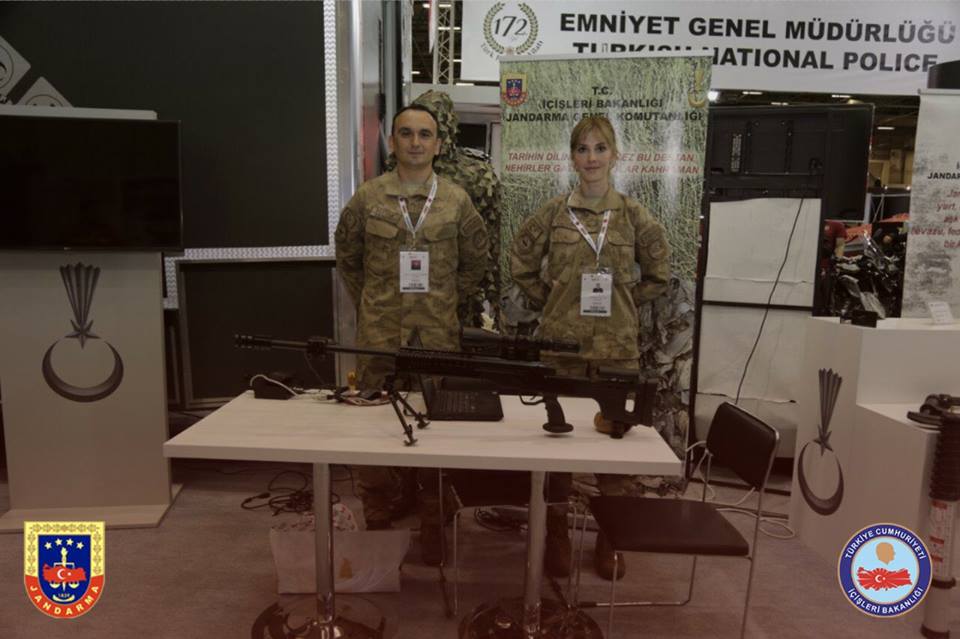 And some more police version. 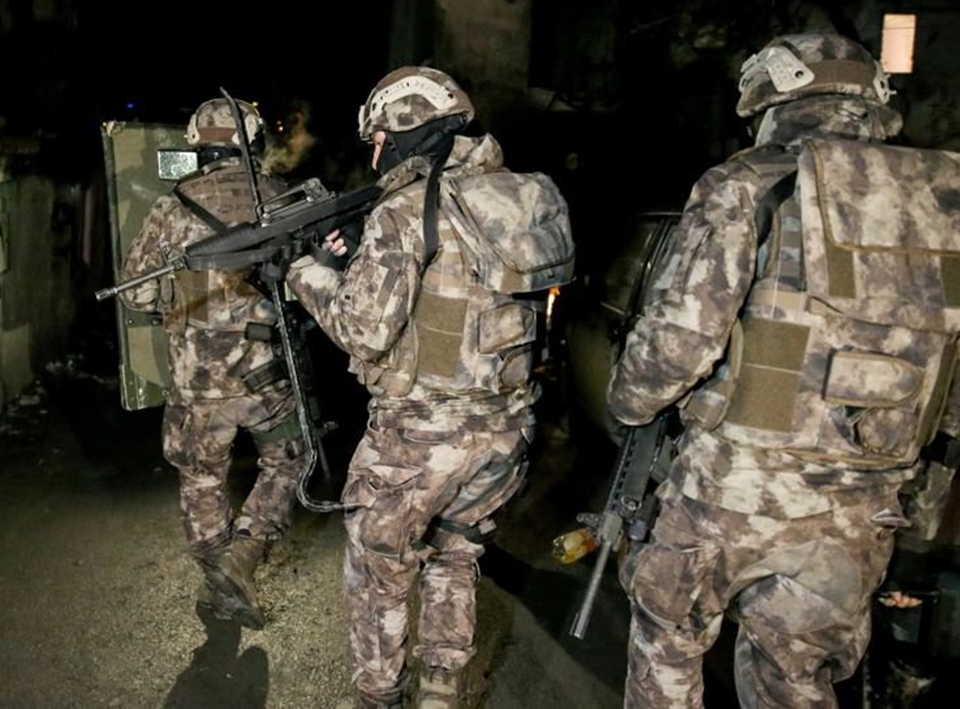 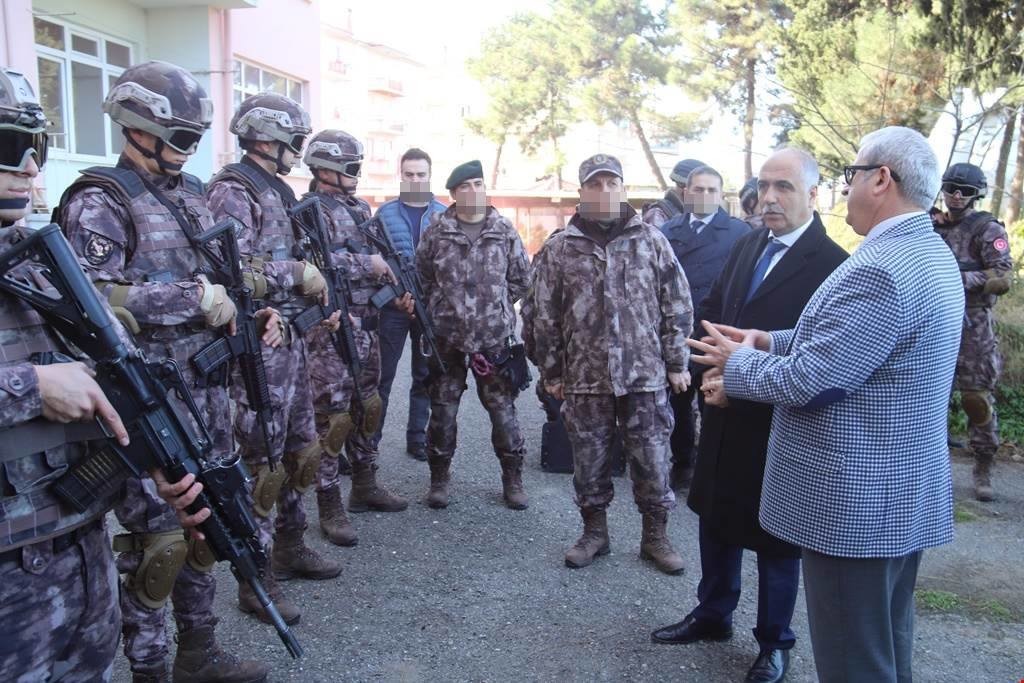 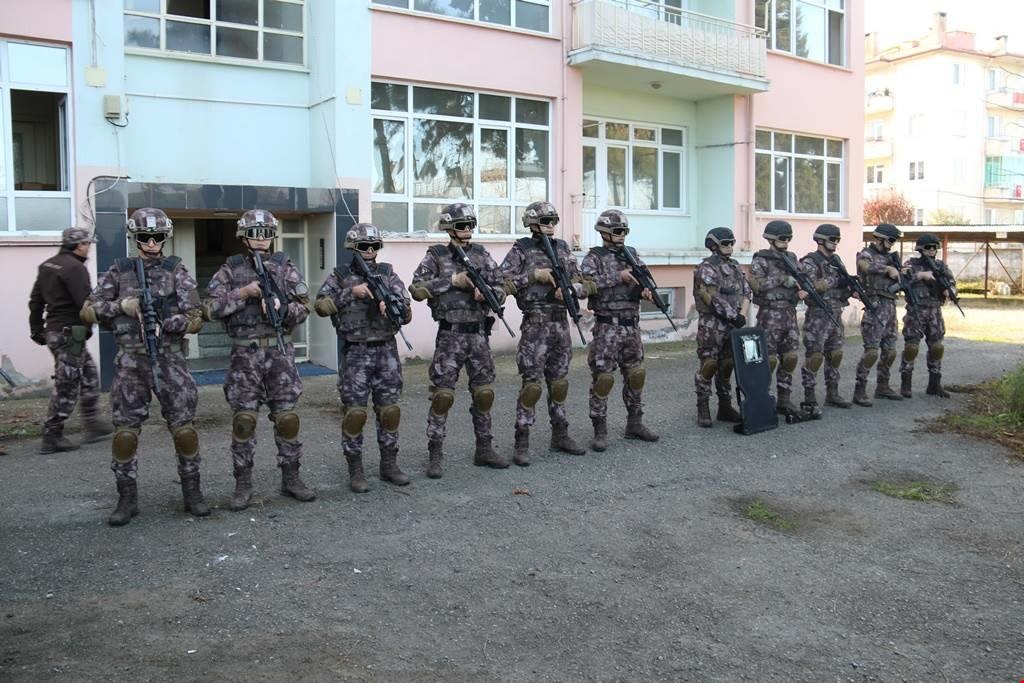 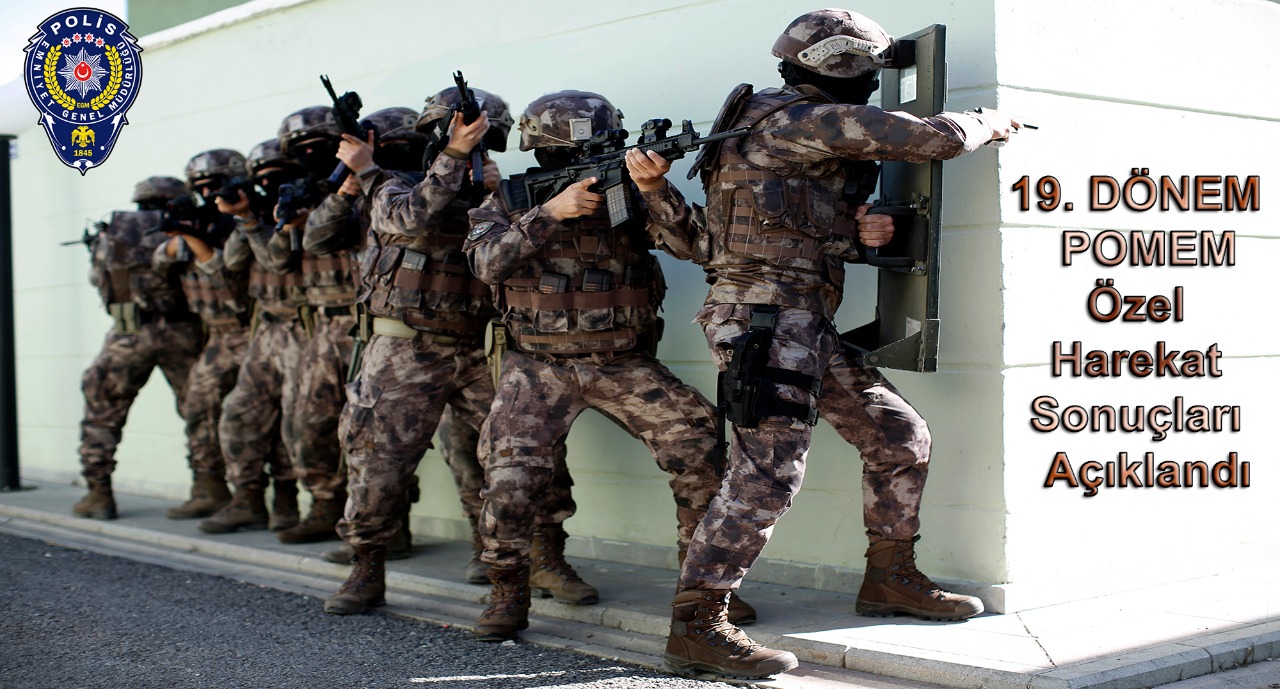 Is there a closeup of the pattern? I really like it, but can't quite tell what's going on there 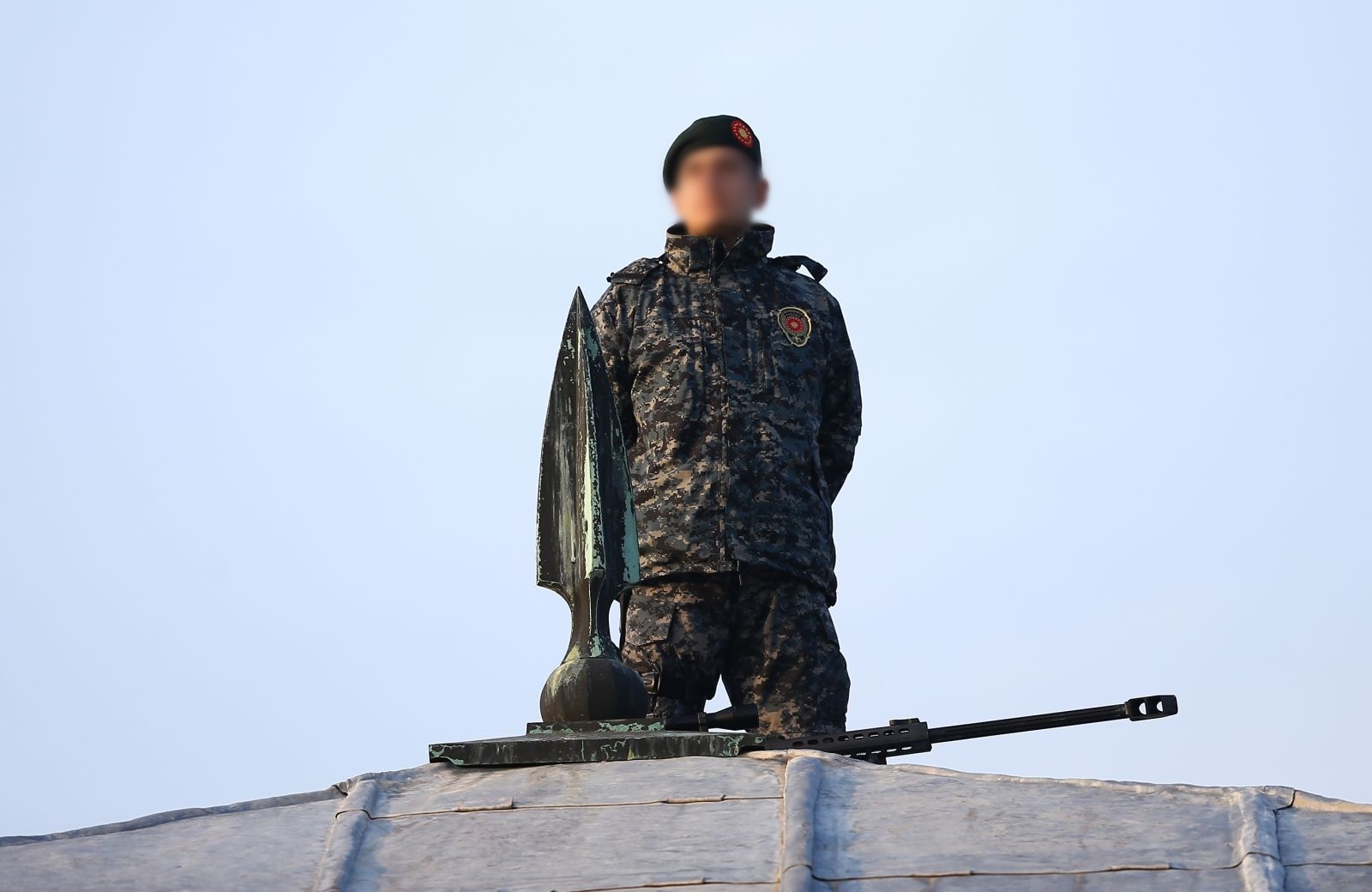 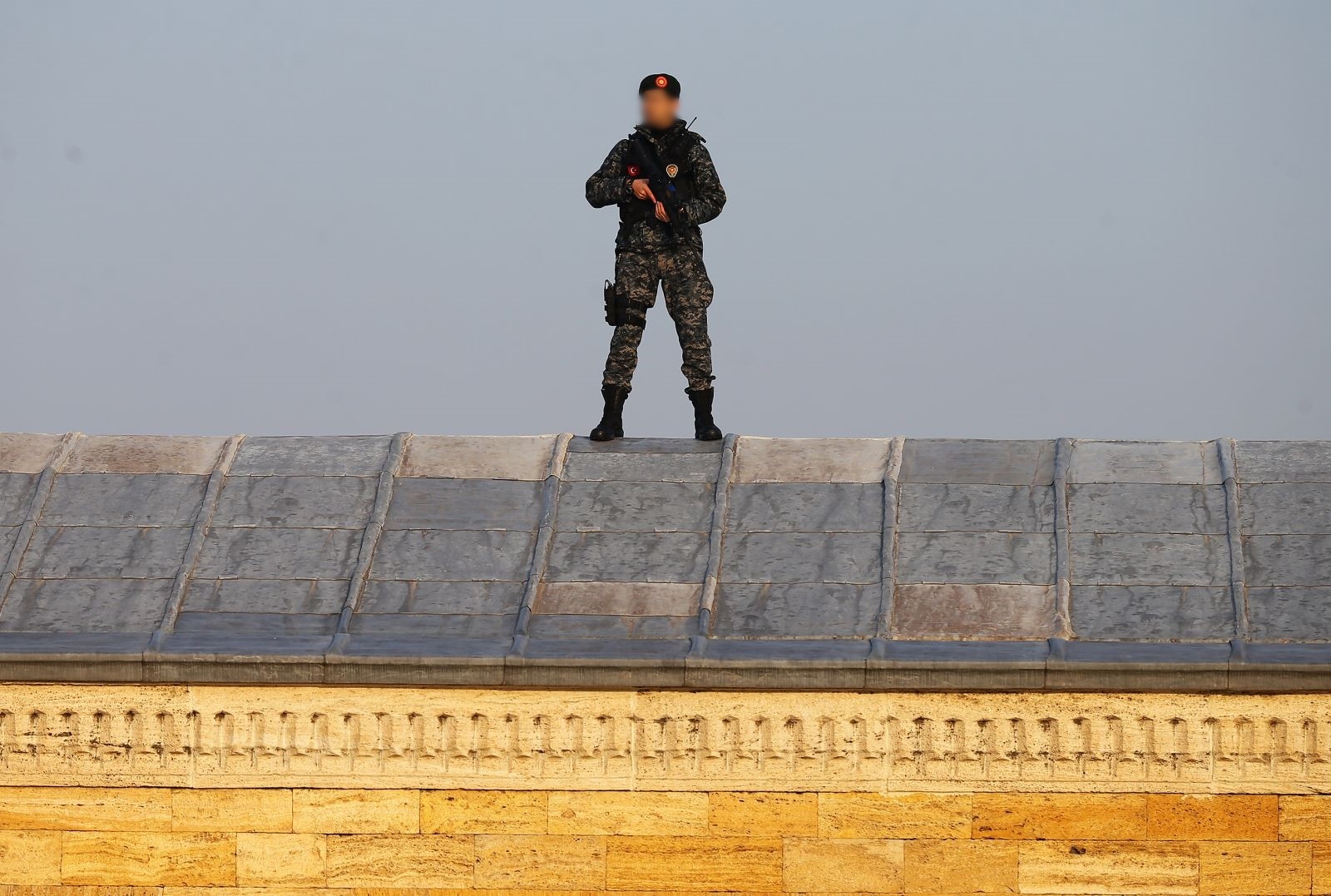 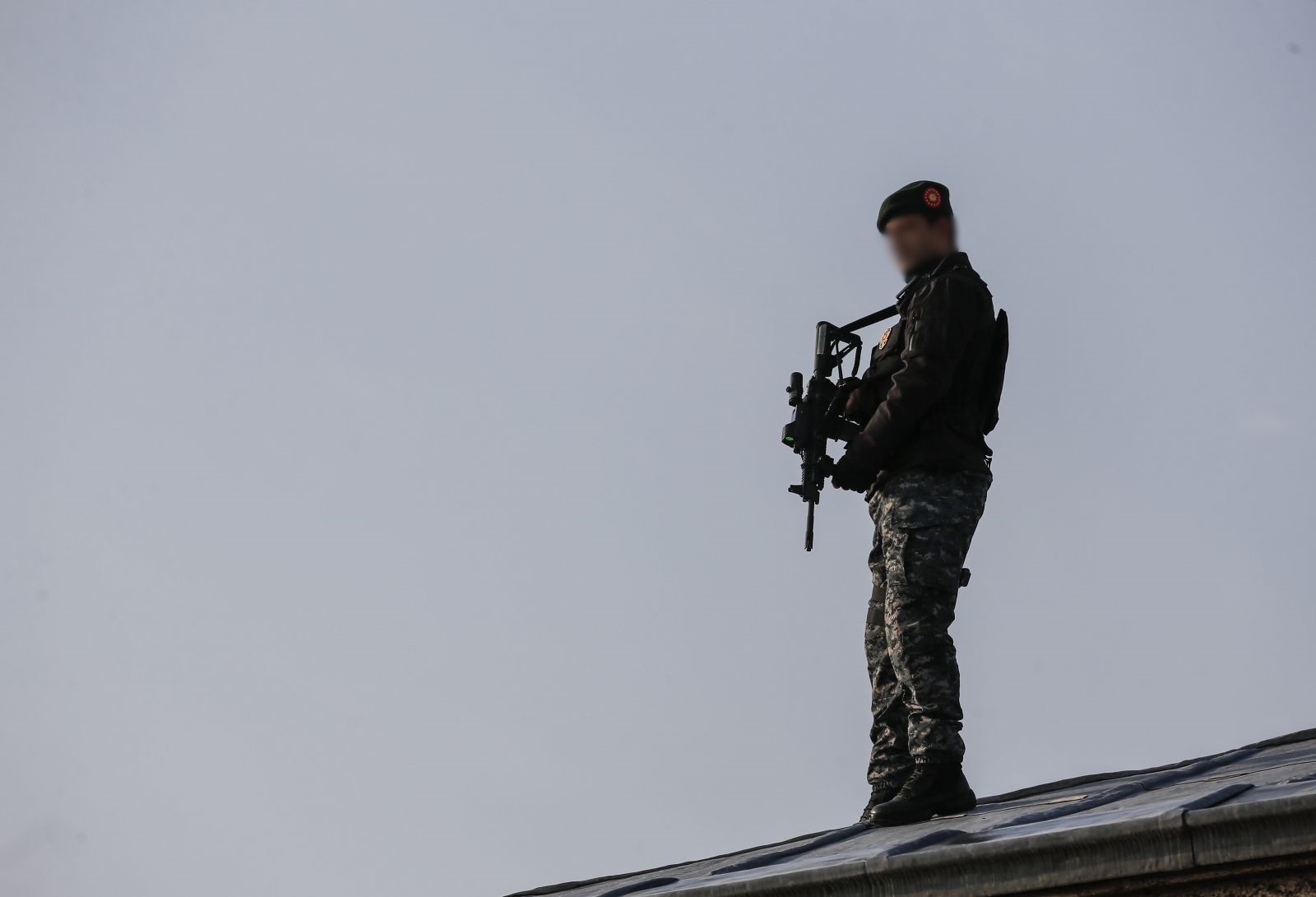