Got this from Evin a few days ago.

It is a US made , '91 dated, early Hot weather ( ripstop ) South Korean  BDU blouse which has some interesting insignia; particularly, the "Joint Security Area , Panmunjom " rocker . 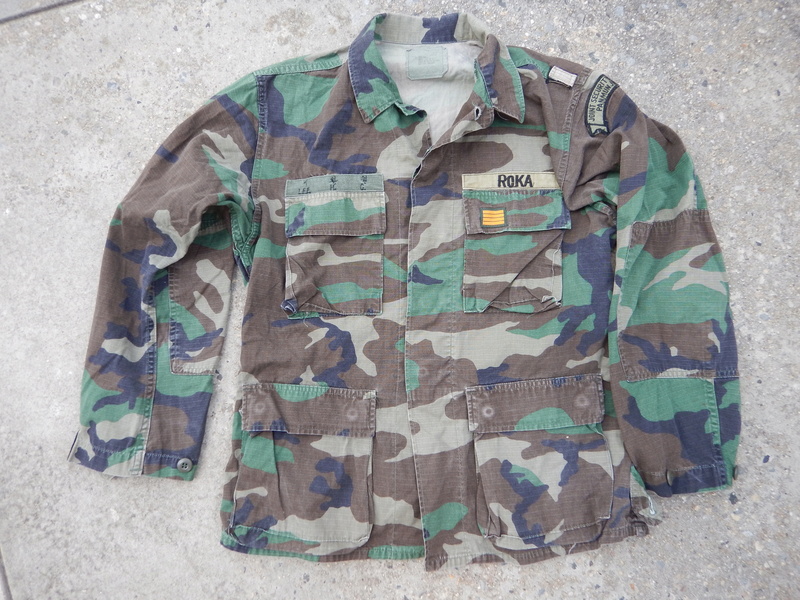 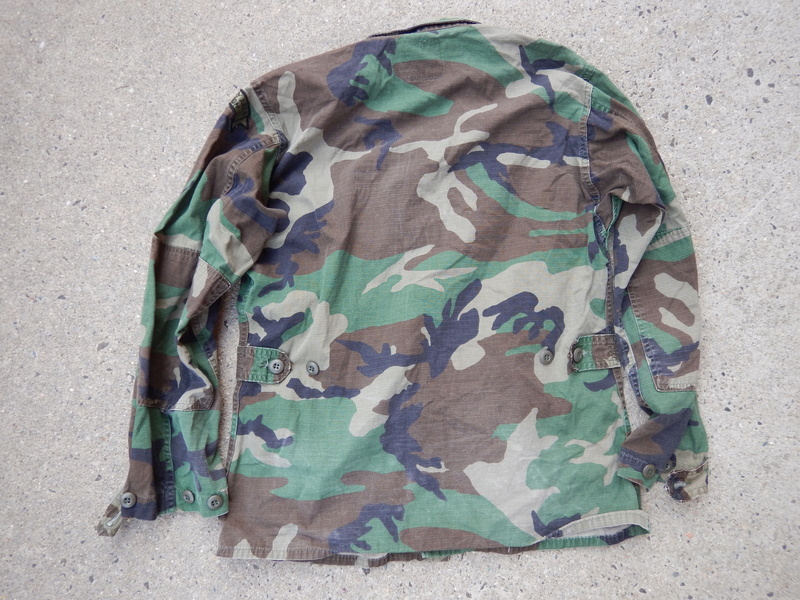 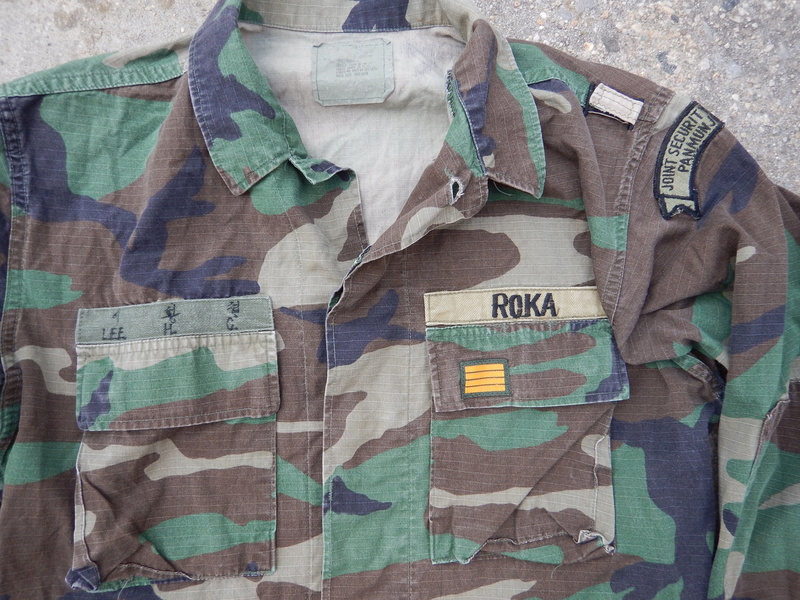 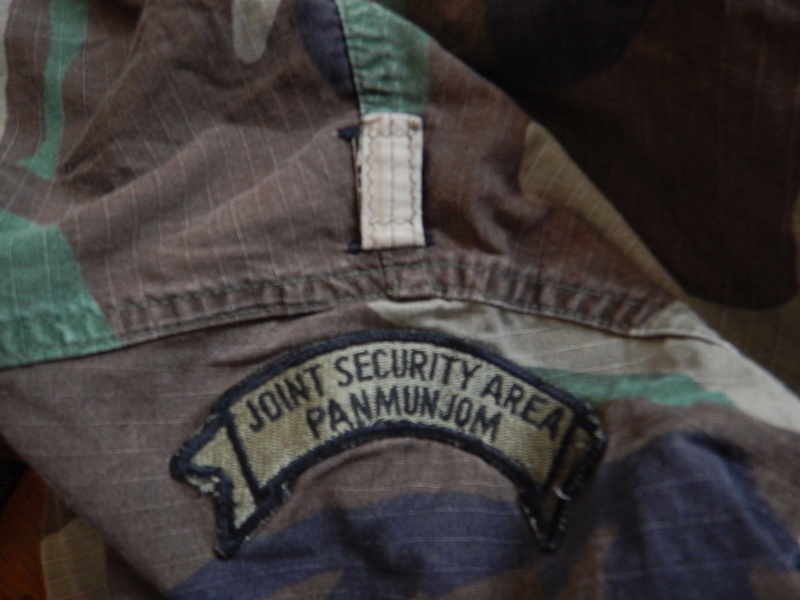 Please post the other ROK m81 with the darker violet/pink/maroon shade if u have one.

This is  a US made M81 woodland uniform ; I believe M81s with different coloration are Korean made uniforms.  There were quite a few different shades, IIRC..


Earlier I referred to the blouse as a '91 contract, but it really is an early and scarce version of first ripstop M81s ever produced.  Early ripstop M81s were made of 100% cotton and produced briefly in mid '80s because of the need for  lighter weight M81 uniforms to be used in tropical environments .   They were  quickly replaced with 50% cotton, 50% nylon in the '90s because the 100% cotton uniforms wore out very quickly. 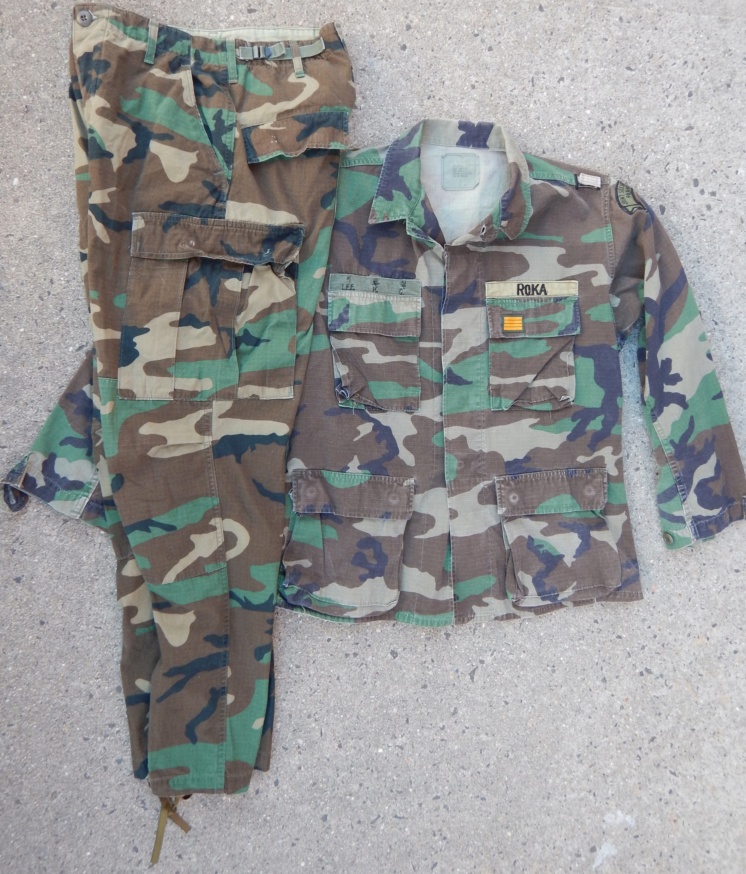 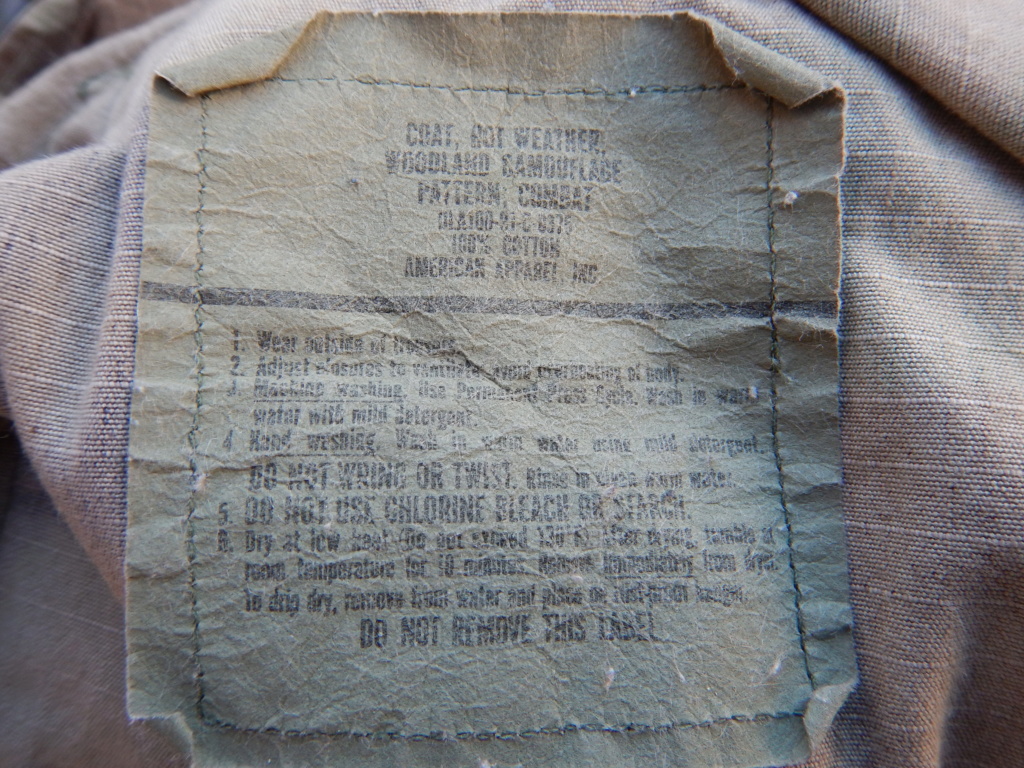 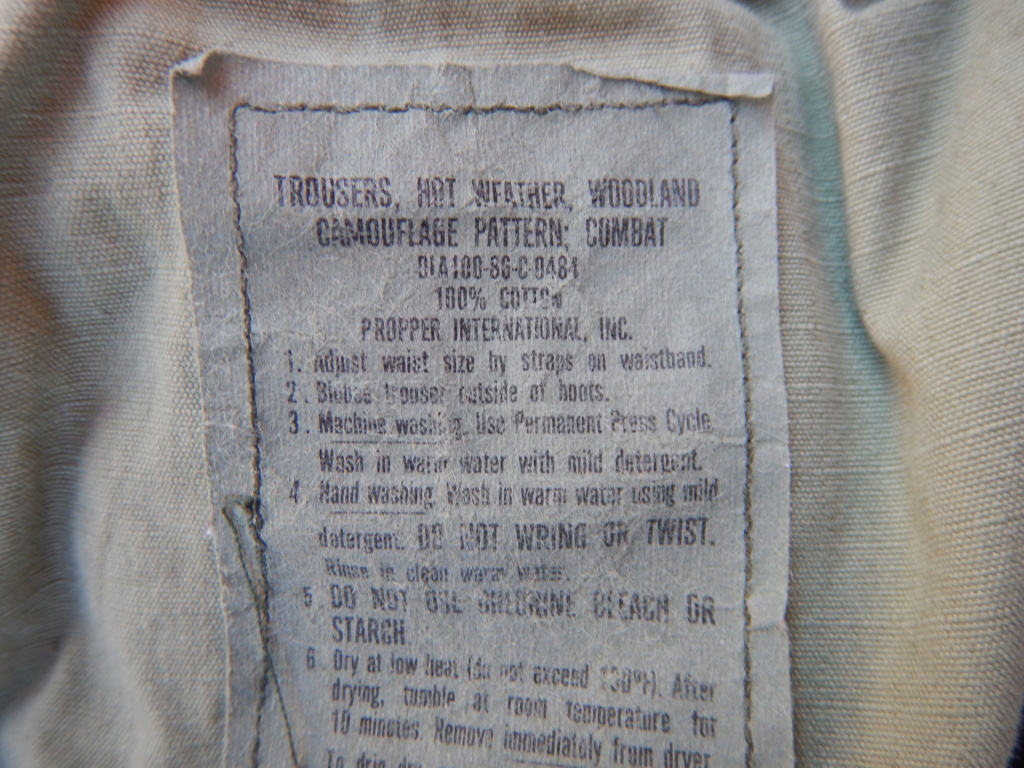