Got these from a polish fella last year. Don't have any info on em other than what Camopedia says, so just showing off what I got haha. 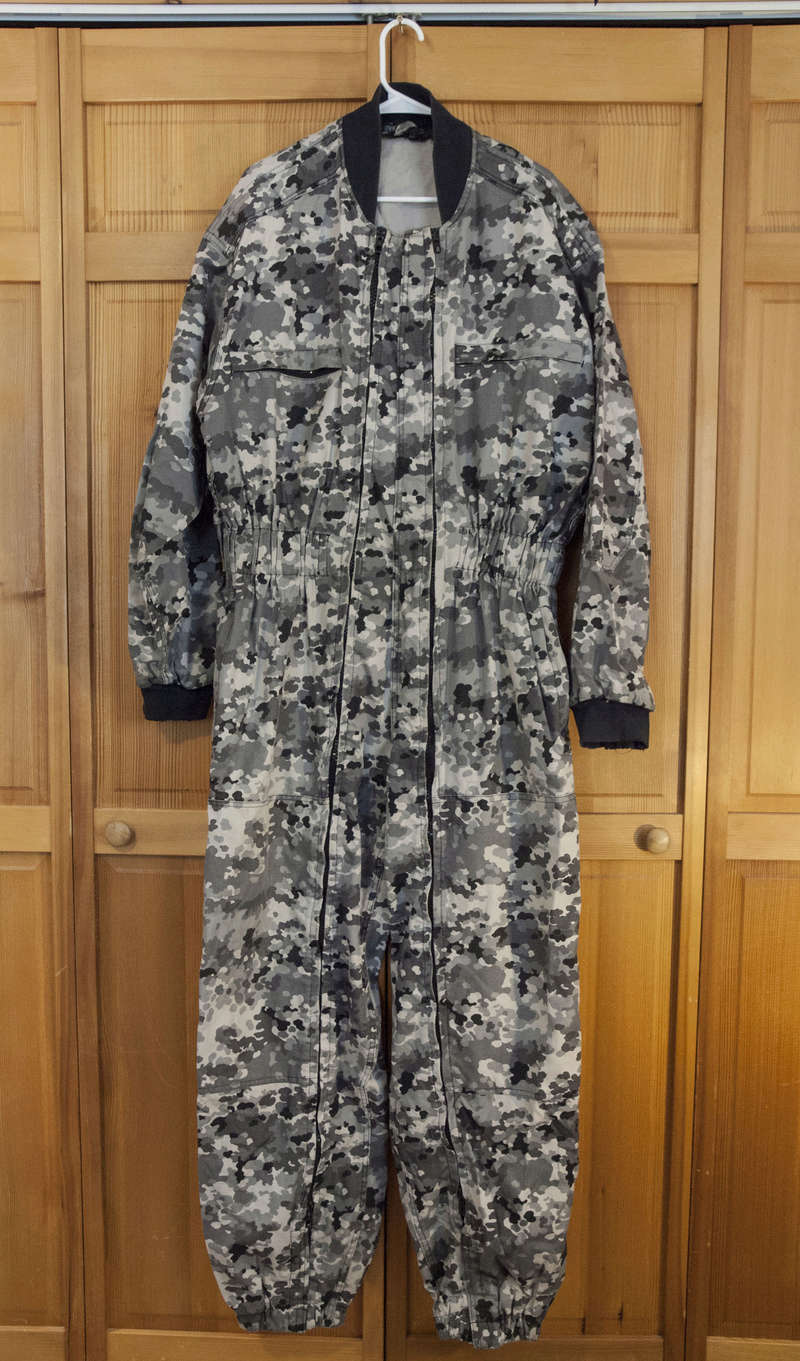 And one I haven't seen anywhere else, Implementation Department, Metropolitan Police Command of the Warsaw Police, Special unit Fleck 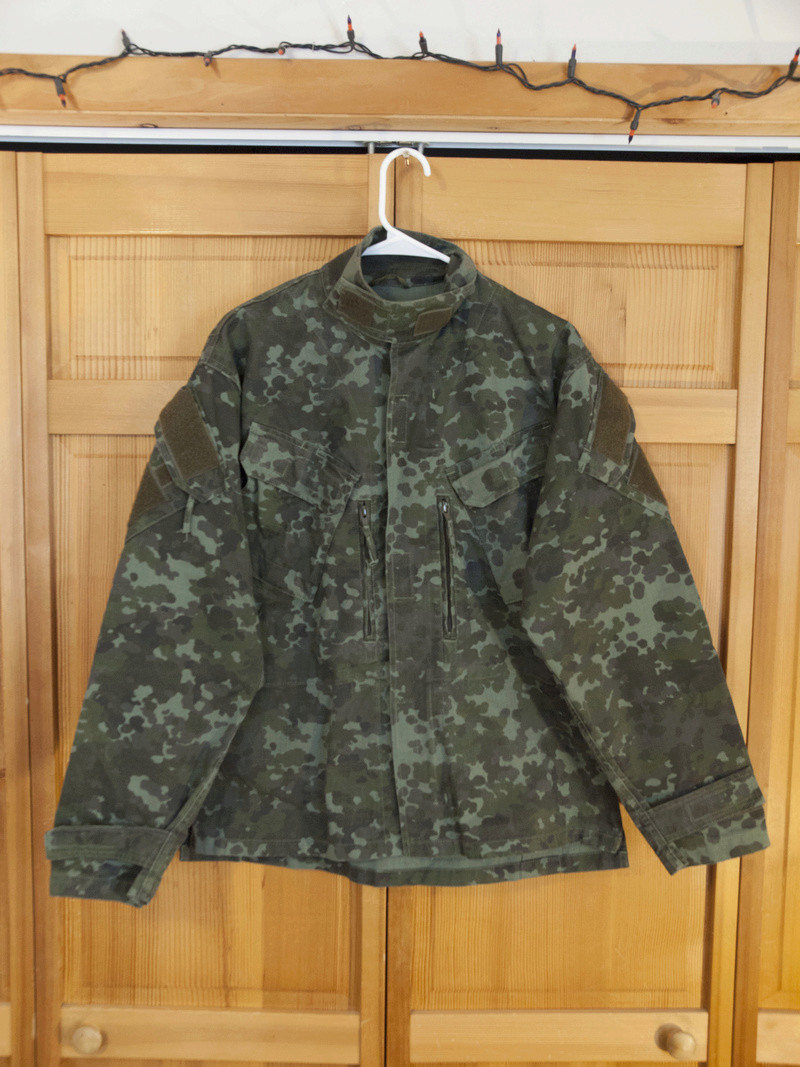 Pants are fairly beat to s***. 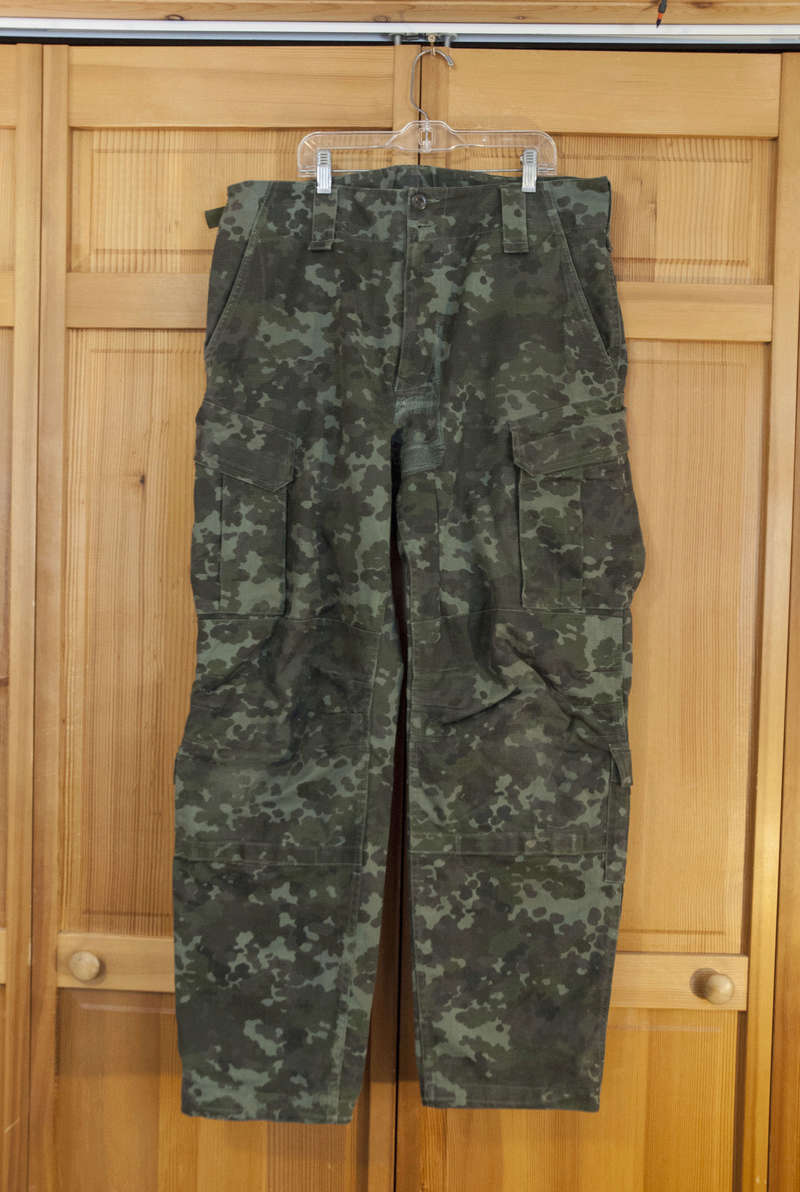 Very nice! Do the green fleck items have labels? I've not seen this type in the Kama special forces type style before.

They do. I really like this cut, it's way better than an ACU. 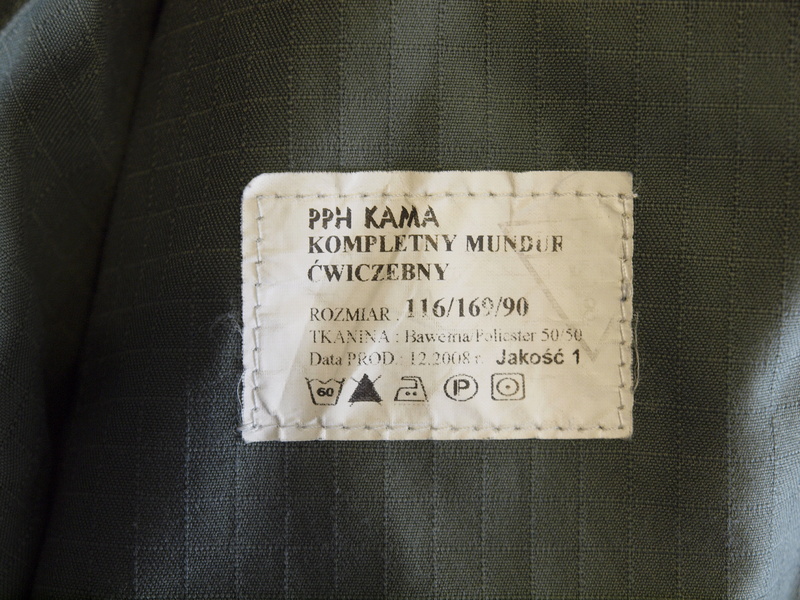 Neat! Kama is the big manufacturer for Polish stuff and, I think, the only one producing things in this cut.

That's a rare beast you have there, that's for sure.

Here's the last incarnation of polish UeS para uniform from 2008.  Rip-stop fabric, although the uniform design is identical with wz 4639 model. 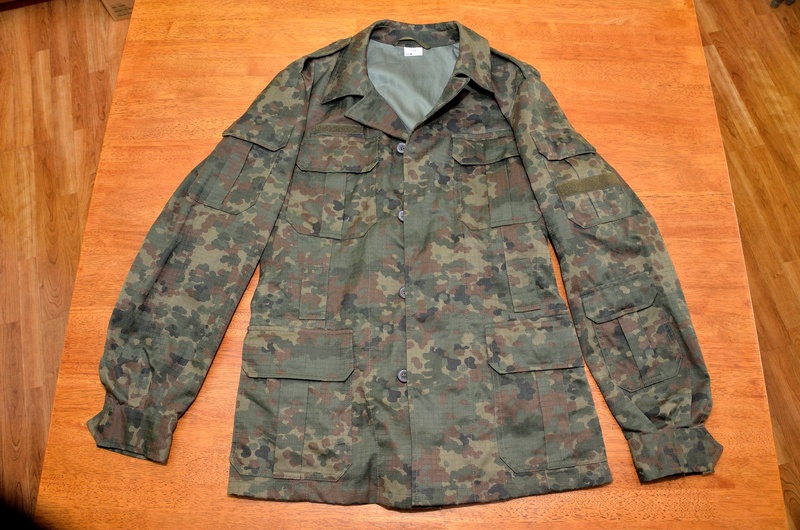 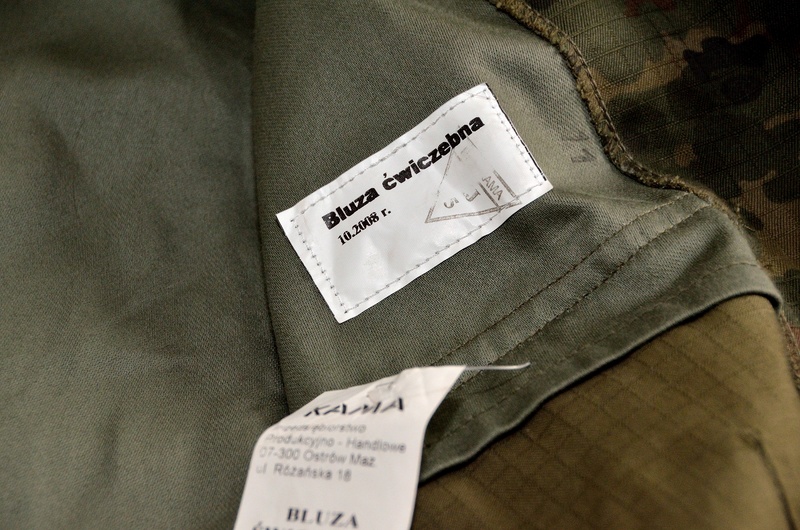 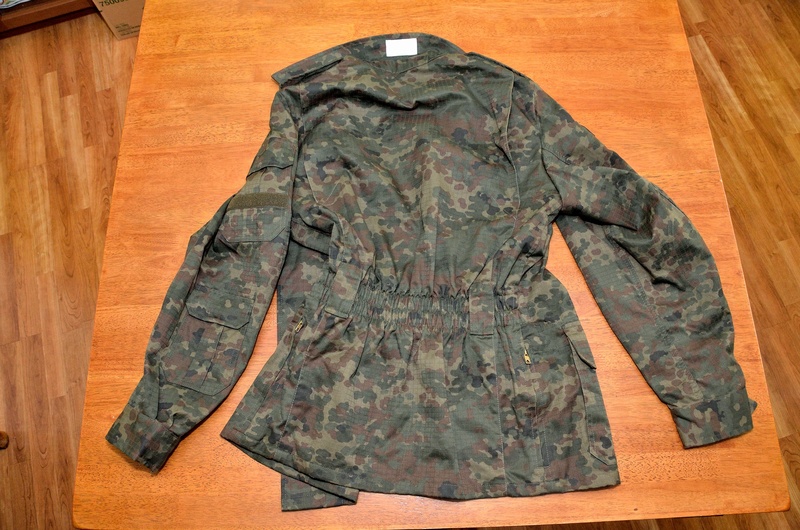 I want to try and make sense of the different versions of this uniform.  So far I've identified three:

Earliest - seems to have higher cotton content, velcro is on the flap of the upper left arm pocket, and is made by Poldres (which also made the ZOMO uniforms this replaced).  Made as early as 1994.

Mid - seems to have higher polyester content and velcro is on the middle of the upper left arm pocket.    Made as late as 2007.

Latest - ripstop fabric with velcro middle of the upper right arm pocket.  Made as early as 2008.

Items I know of:

Here are some pictures of the items I have (I don't have a picture of my 1994 jacket handy): 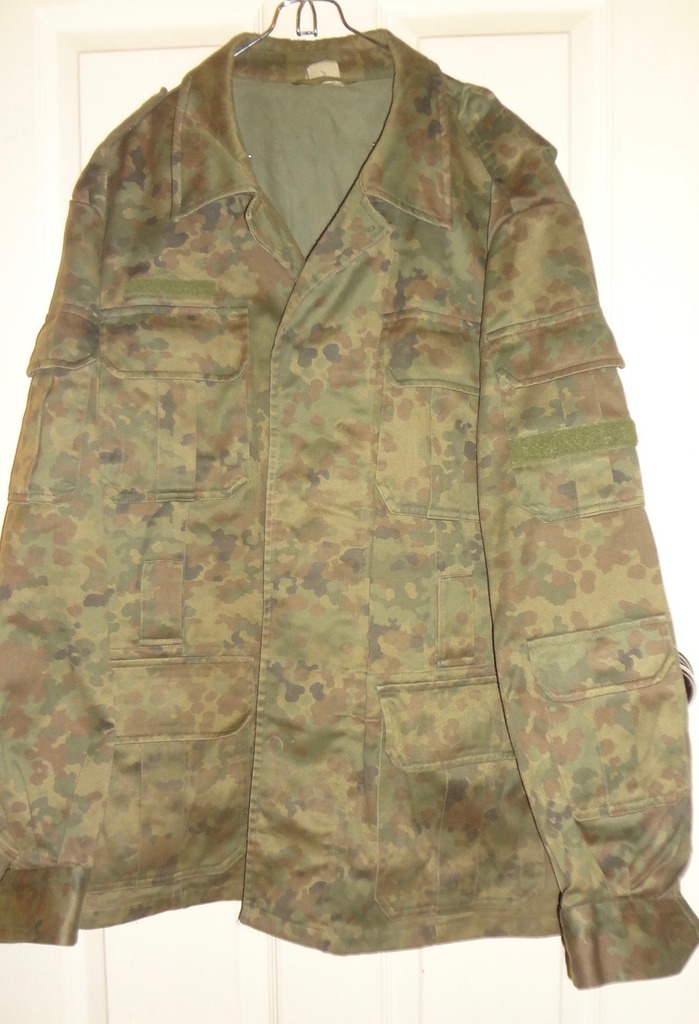 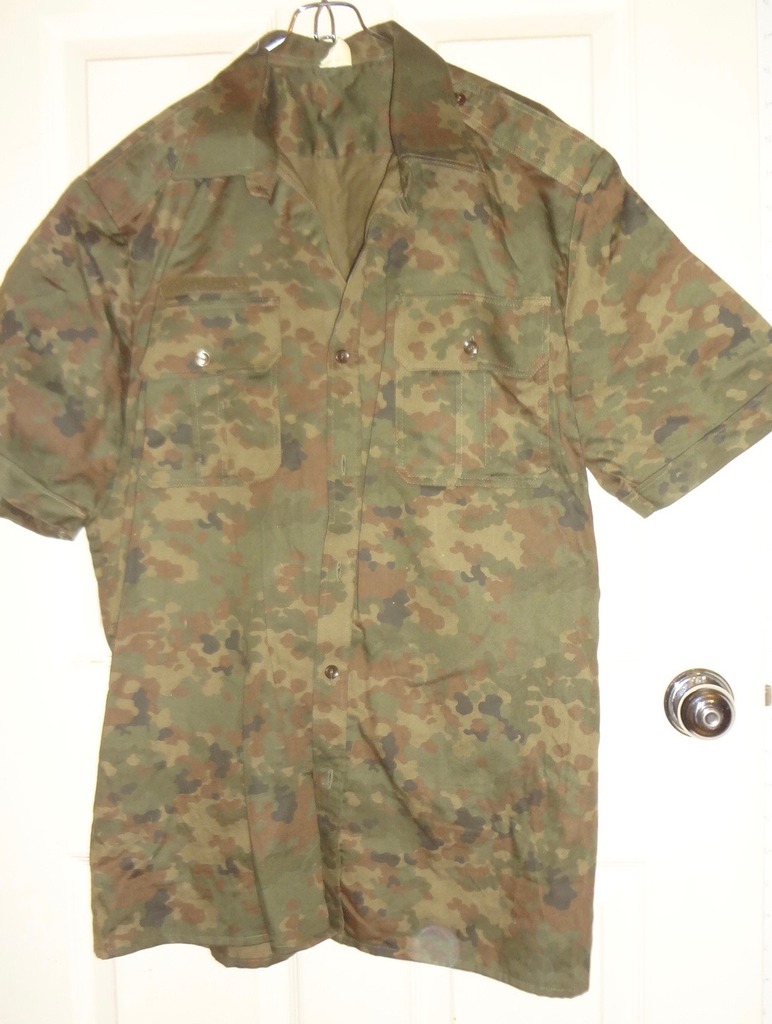 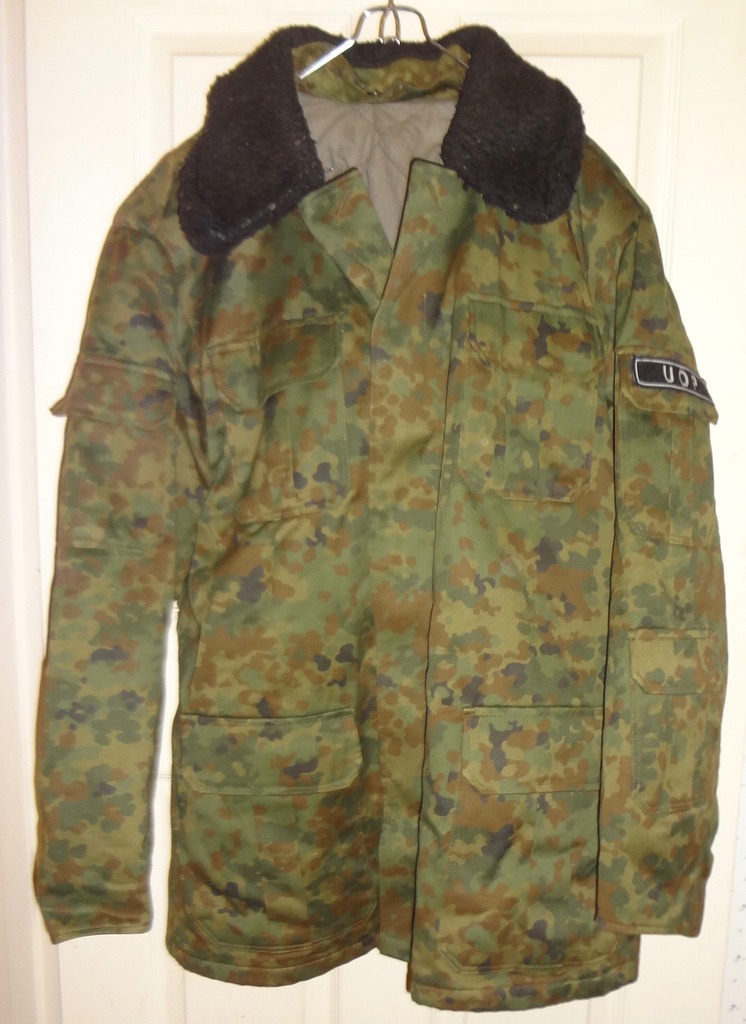 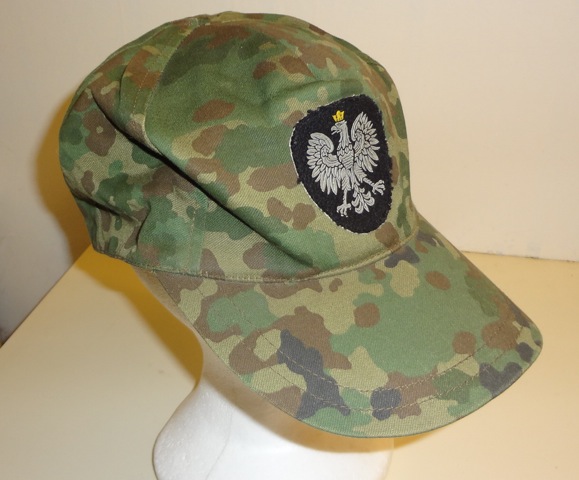 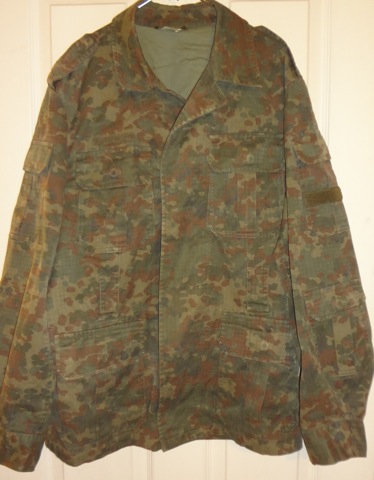 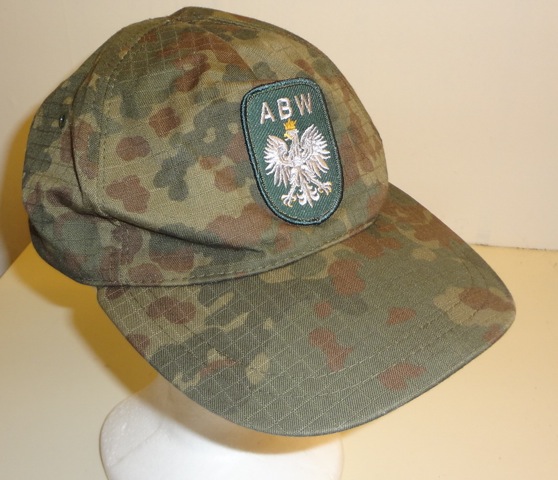 Thanks Martin! I forgot all about wz2010, which means there's at least 4 variations of two uniform patterns. Here's what I've got with rough dates:

this is definitely some very interesting stuff Steve, great. @Martin thanks for the links, mice and interesting pics there as well ...
Sponsored content