You mean the ORC Improved Rain Suit?
Compared to Gore-Tex, not really, but all depends. The IRS was a follow up to the Polyurethane rain suits and ponchos soldiers wore over cold weather gear. In practice, most soldiers didn't find the former systems adequate, with issues of breath-ability and simplicity (some soldiers simply modded their parkas with M65 liners rather than drape them over). The IRS more or less continued the effort, with a thinner layer of sympatex added to an outer nylon layer. The system is far more lighter, and offers the option to button in an M65 liner instead of draping it over cold weather gear.

Parka. Pockets btw are pass through, like with overwhites. Essentially the same concept, more or less 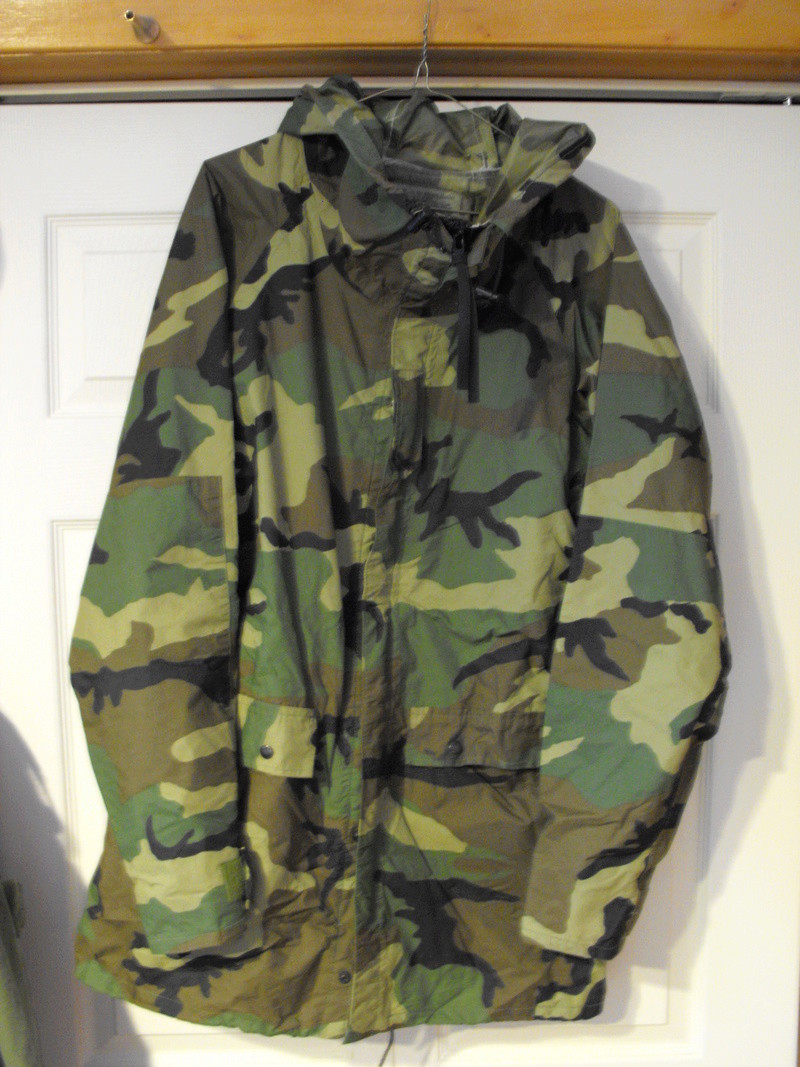 Outer nylon layer. At introduction, the system was patterned exclusively in woodland. ACU, and ABU variants were later printed, but by that time, Goretex pretty much capped off cold weather gear, so most of the system was relegated to those in basic. With no M65 anymore, there's not much of a need for the system - it's still listed as a garment for the airforce, but I have yet to see any versions printed in OCP, let alone MARPAT or the Navy patterns 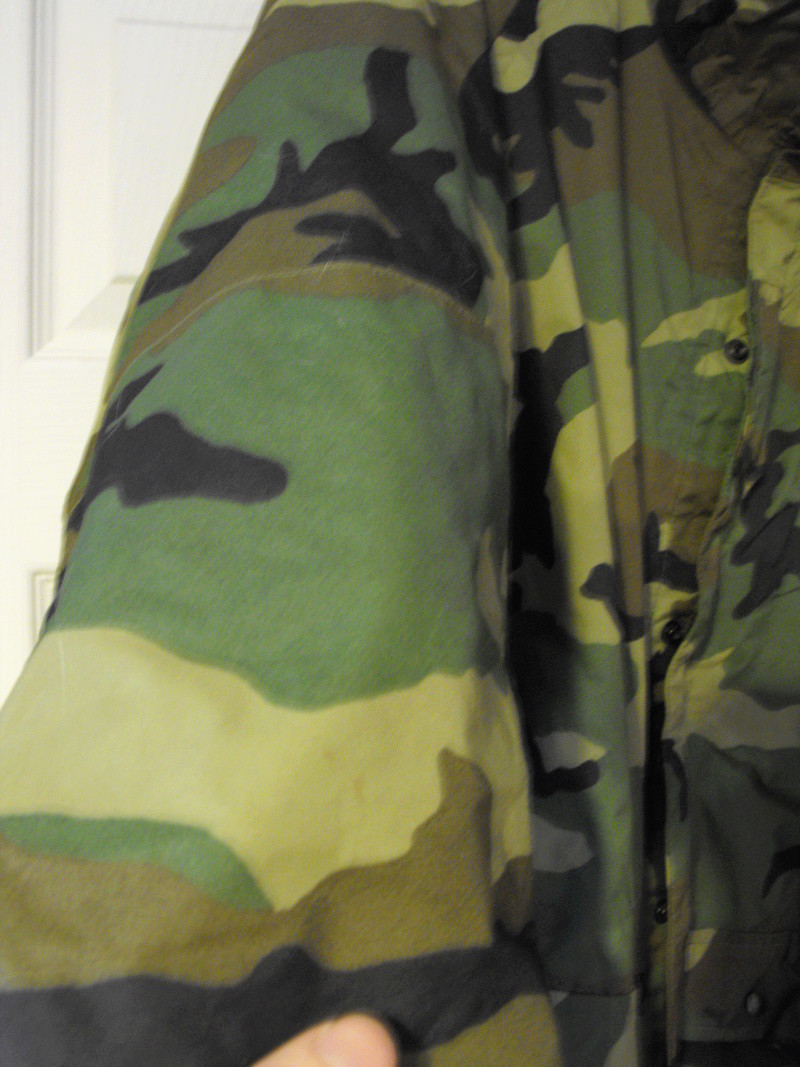 Interior sympatex layer. I've heard folk essentially say it feels like a garbage bag, and it's not far off. Breaths better, but very thin, even with a liner 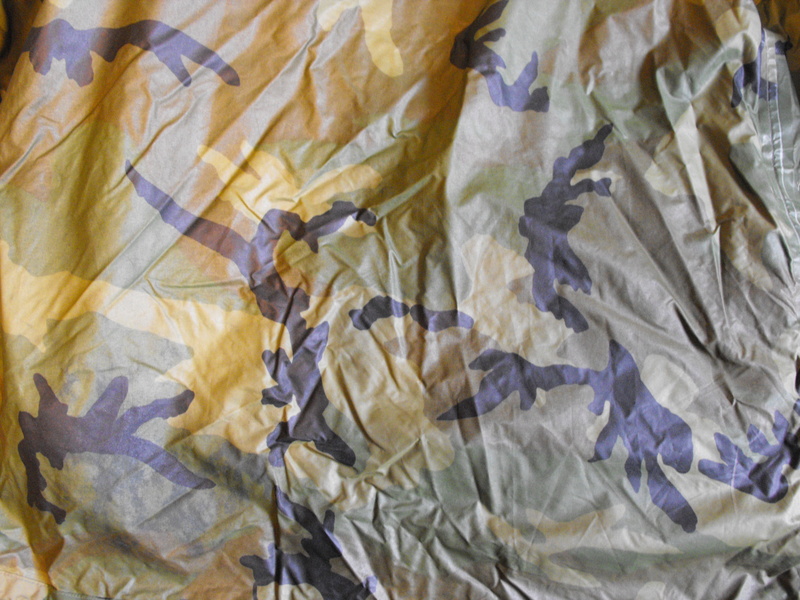 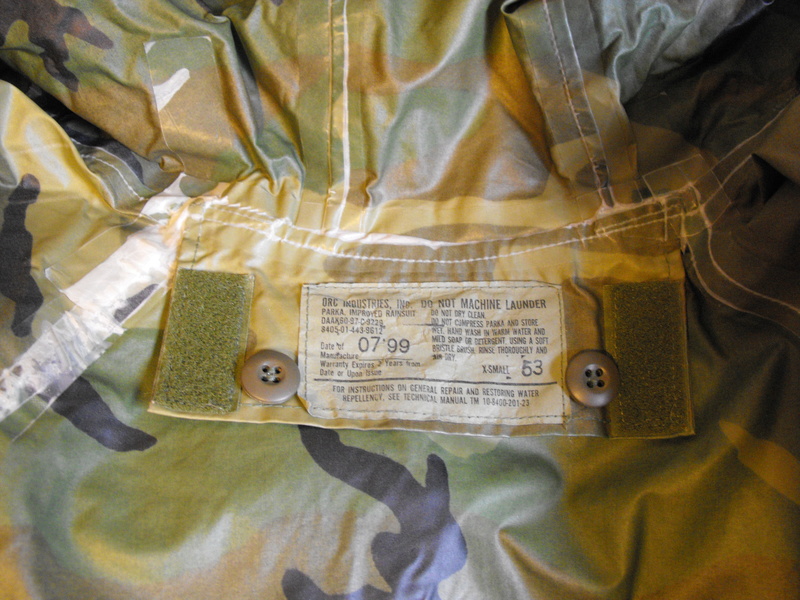 Its not... bad, but probably not a good first pick either. Strictly quality wise, Goretex is always better for water protection, while other rain resistant solutions are next in line. But the system is much more lightweight, which means its certainly a better garment under hotter conditions. It packs better too against older goretex generations, and its not a bad pairing with an M65. But its not a cold weather garment; the seams seals don't do well, almost fall apart under such conditions. It does nothing for heat retention, and the pass-through pockets really only work with a jacket underneath, or a commercial M65 liner that has pockets. It also feels pretty brittle, compared with ECWCS or PCU. Its certainly interesting as far as US field jacket history is concerned - The issues above more or less demonstrate how the M65 simply became superfluous once a universal cold/wet layered system like ECWCS became available.
Current date/time is Fri Oct 30, 2020 1:59 pm