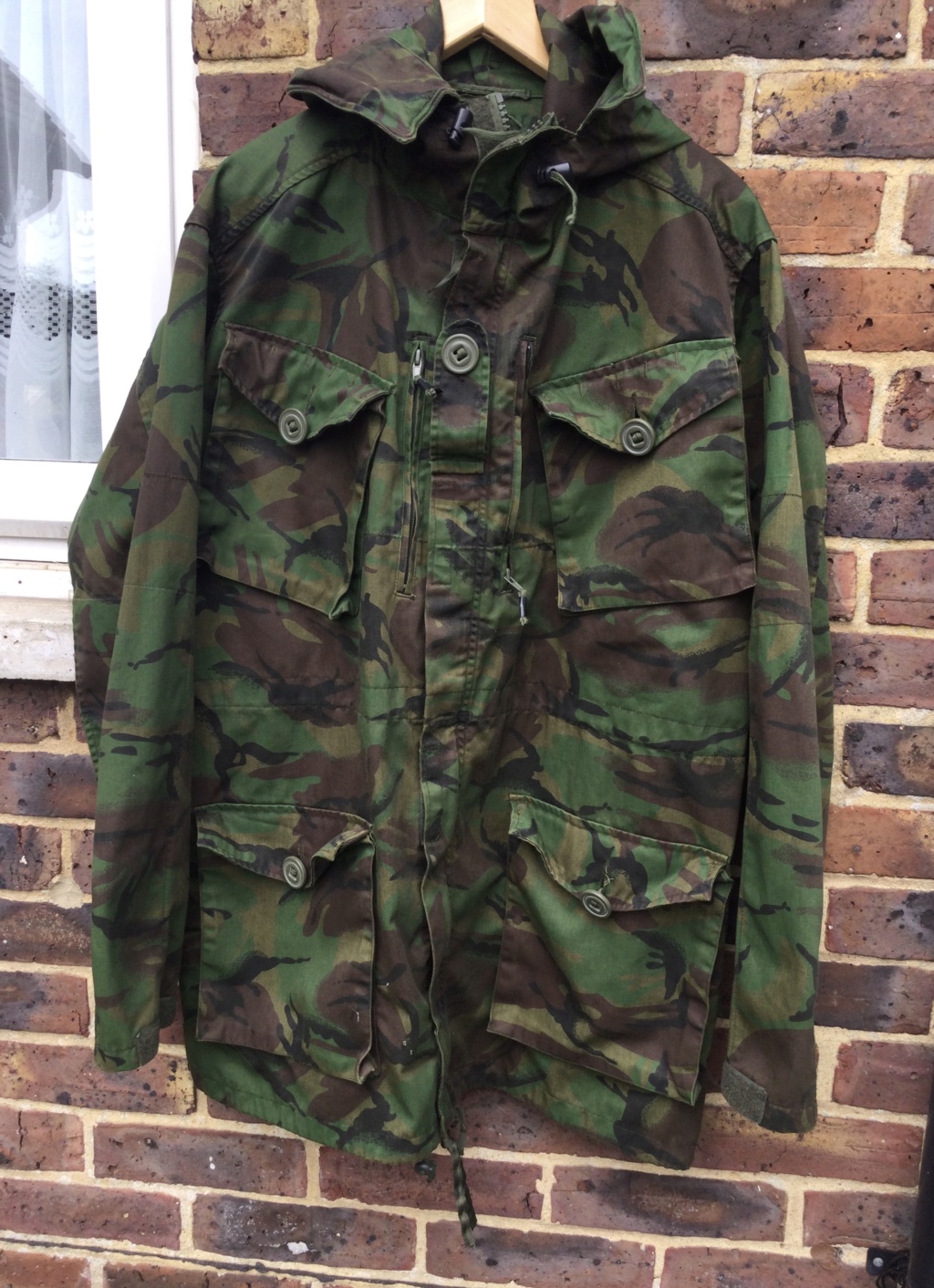 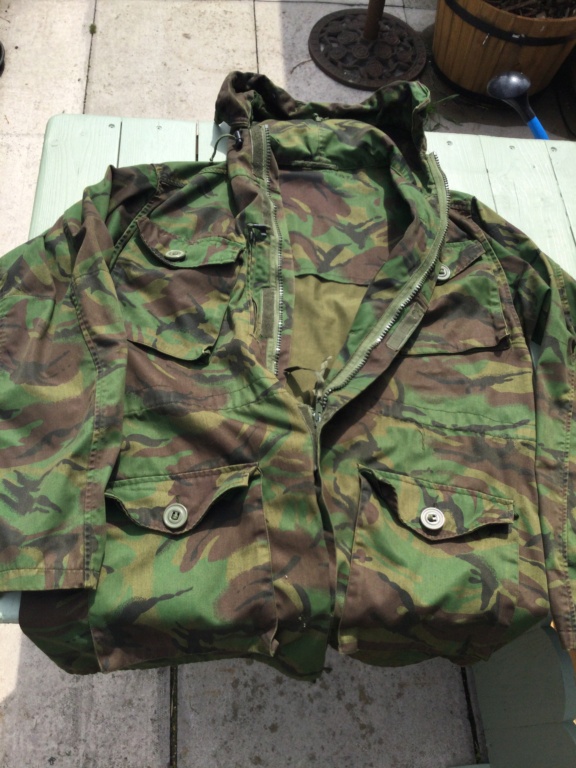 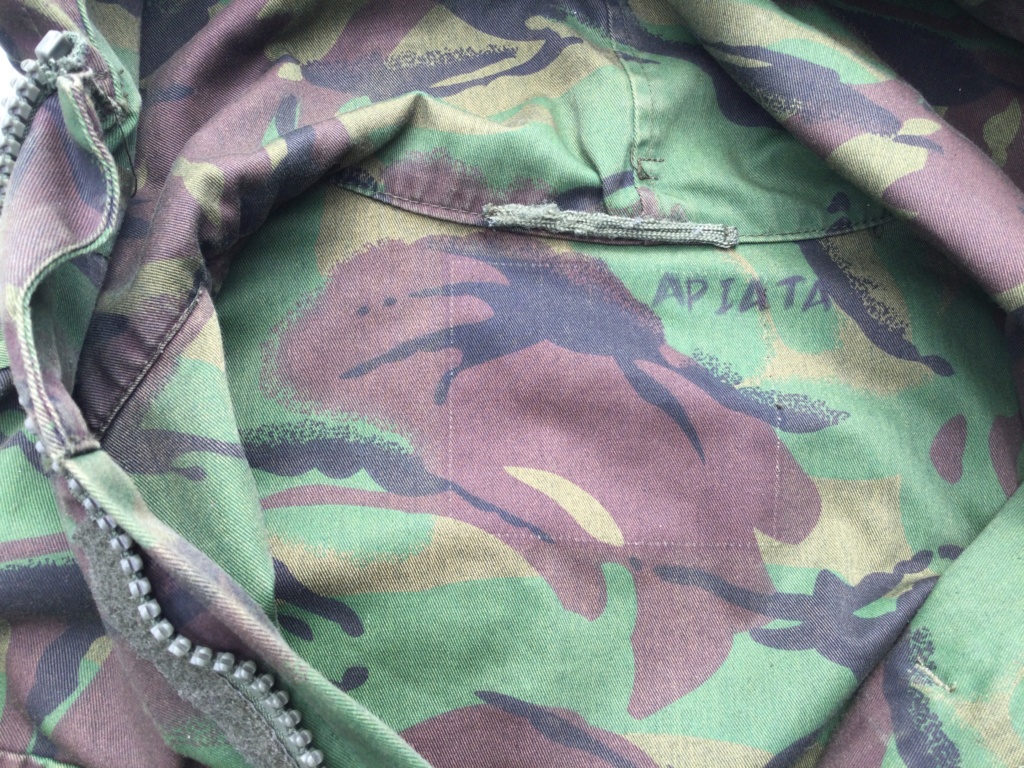 I picked this New Zealand DPM windproof smock up on eBay last week, I payed more for it than I normally would but NZ kit is hard to find here in the UK especially in larger sizes and I wanted an example for my collection the wire in front of the hood is intact but the garment lable has been removed the the pen pocket has also been removed from the upper left sleeve, but all in all its in good shape. I was some what surprised to find that it has the name APIATA written in the back now I’m sceptical that the smock has at some time owned by corporal Willie APIATA VC but it would be bloody fantastic if it had tho. 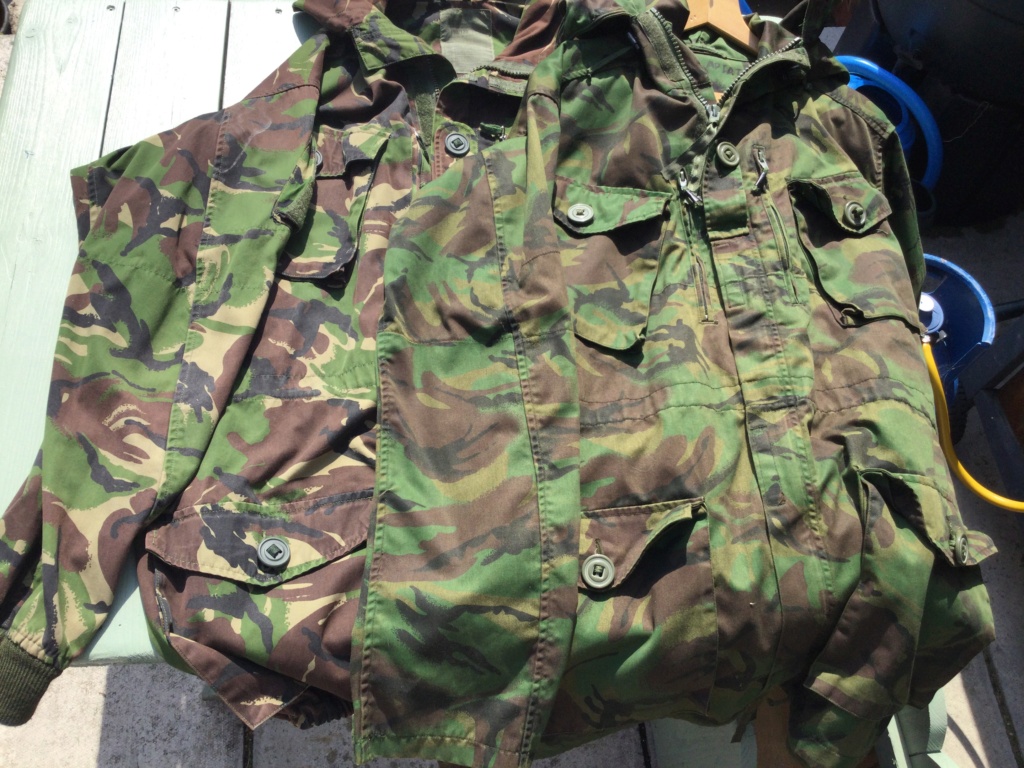 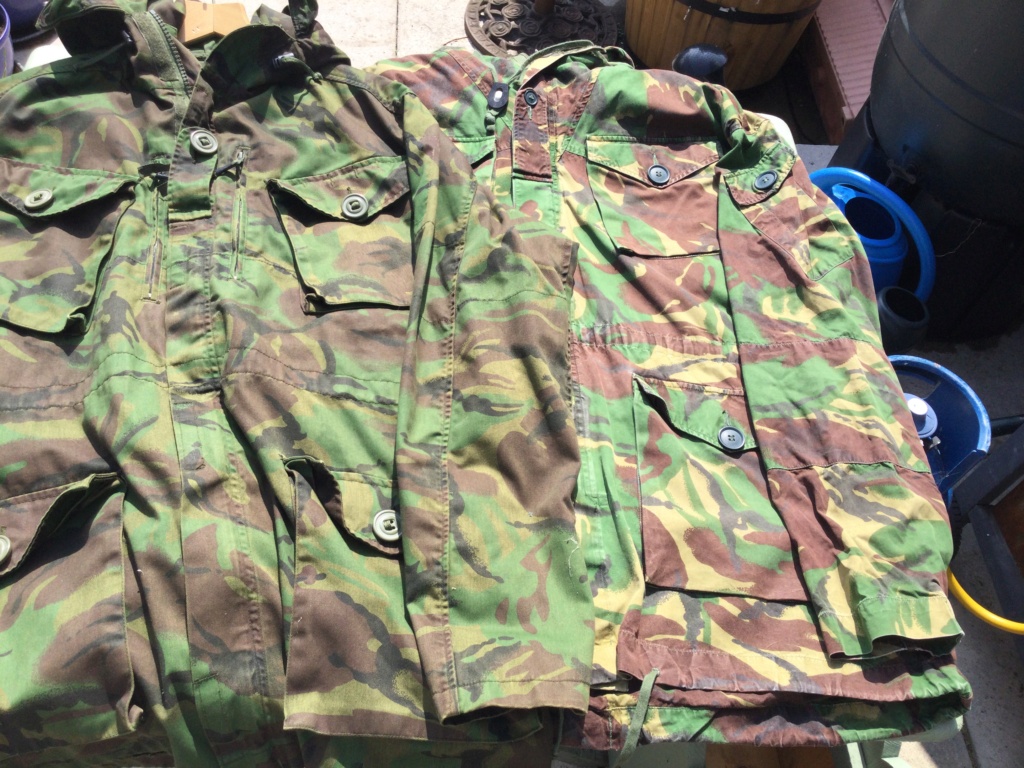 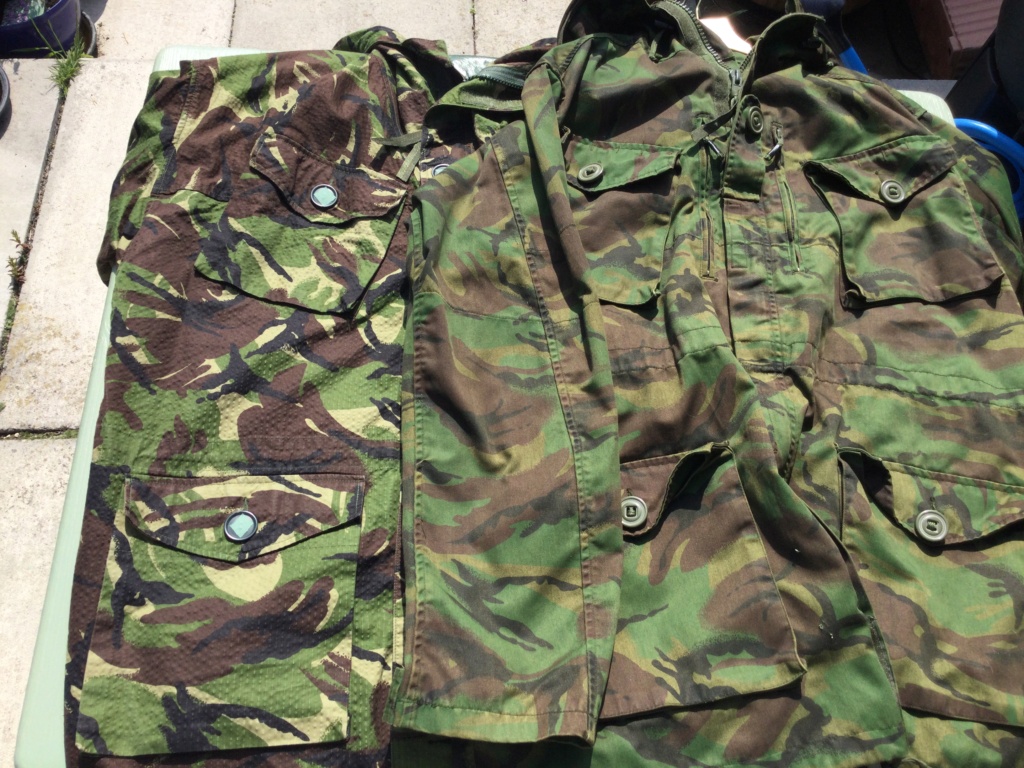 IMO the slotted buttons are replacements for the originals as green para cord has been used to attach them rather than green cotton tape, there is evidence of a label being sewn in where the name is written. He pint is not British as the print is too dark.

Hi it may have come from NZ but not NZ general issue item, when we had DPM as a pattern we had different style smocks and materail. Possibly a custom made item, or a trial item that wasnt widely produced? Got a link to the seller?

I'm looking for early 80's NZDPM Issue if anyone has any or knows where I can procure smock and Trousers please ??
Sponsored content