The 4th Sustainment Brigade is a sustainment brigade of the United States Army. It previously provided logistical support to the 4th Infantry Division, but is now attached to the 1st Cavalry Division. It is subordinate to the 13th Sustainment Command

In 2001, soldiers from the Division Support Command supported two NTC rotations, including the Division Capstone Exercise I, and the DCX II Division Warfighter Exercise. The performance of the "Wranglers" had been instrumental to the Army leadership embracing the Force XXI technology. With most of the DISCOM's force modernization and fielding complete, its units were trained and ready to deploy worldwide in support of the 4th ID's Division Ready Brigade missions.

The 4th Infantry Division's Support Brigade held a casing ceremony for the brigade and Support Battalion colors during retreat at Cameron Field on September 8, 2005. The event signified the unit's deployment to Iraq in support of Operation Iraqi Freedom. The 470 soldiers of the Support Brigade were the first personnel from the division to deploy to Iraq. They left in late September 2005. The brigade made two stops along the way to Camp Taji, one at Camp Beuhring, Kuwait, and the other at Camp Anaconda, Iraq. Soldiers trained for two weeks at Camp Beuhring. The training went from basic firing skills like confirming their zero to more quick individual training at the close-quarters marksmanship course and reacting to a suspicious vehicle at an entry control point. The soldiers' training reached its peak with live-fire convoy exercises, where soldiers moved vehicles into defensive and offensive positions, moved disabled vehicles and requested medical evacuations for injured personnel.

The unit received an official Distinctive Unit Insignia and Shoulder Sleeve Insignia in 2005. On October 15, 2005, the 4th Infantry Division's Sustainment Brigade replaced the 46th Corps Support Group from Fort Bragg, North Carolina, in support of Operation Iraqi Freedom, to provide logistical support throughout the Baghdad area. The brigade commander and primary staff symbolized the completion of their transfer of authority by presenting the commander and primary staff of the 46th CSG brigade coins for their outstanding service. The nearly 350 4th Infantry Division troops were joined by three additional battalions of active-duty, National Guard and Reserve soldiers once in theater, increasing the Support Brigade's total strength to approximately 4,000 soldiers.

Throughout 2006, the command was responsible for the training of support units for the Iraqi Army. 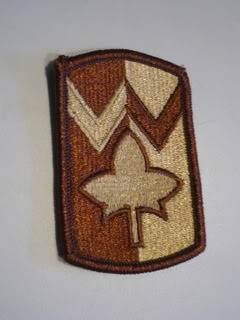 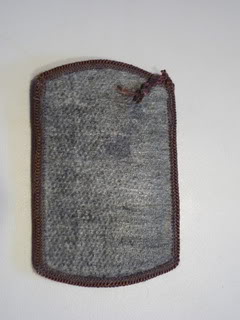 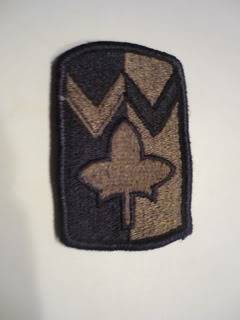 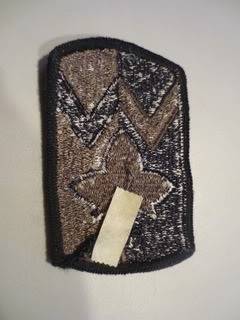