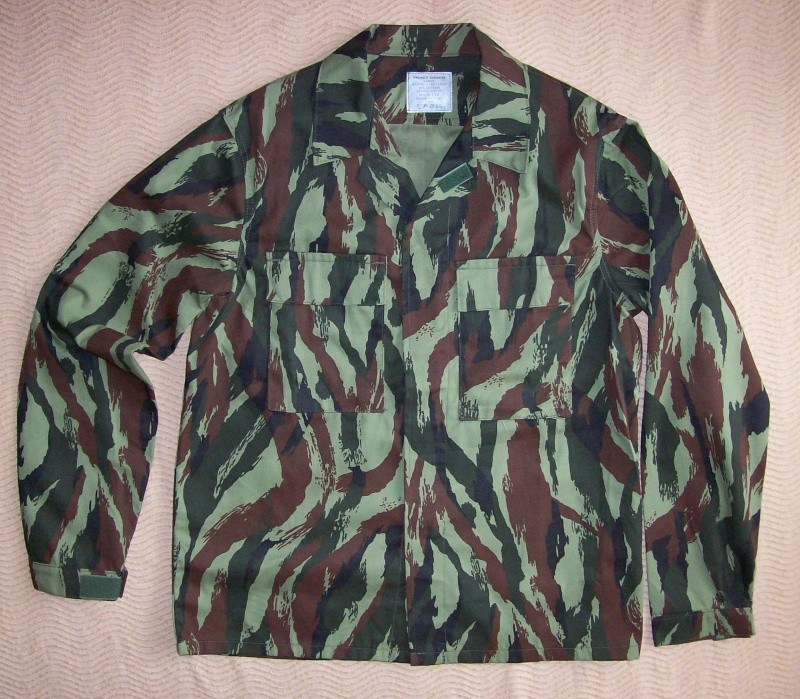 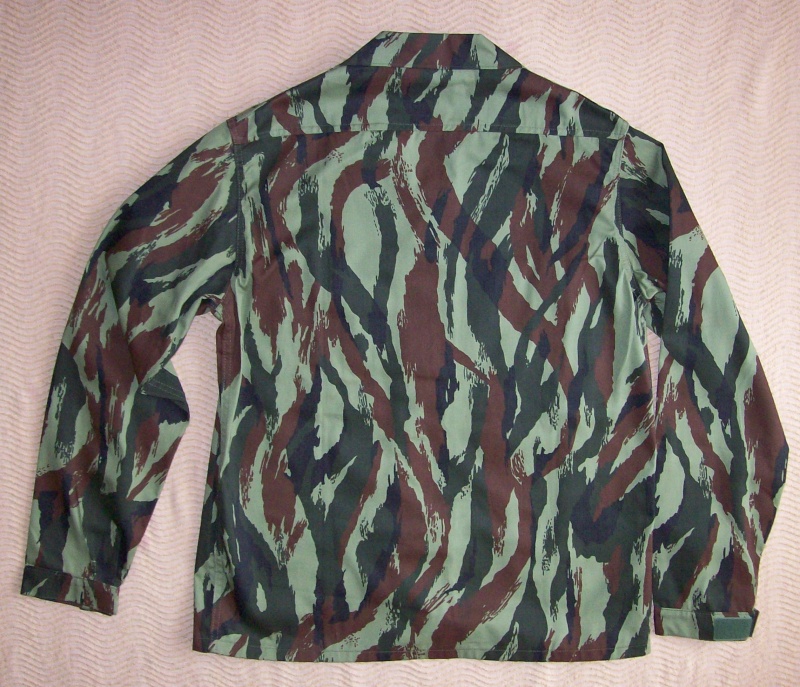 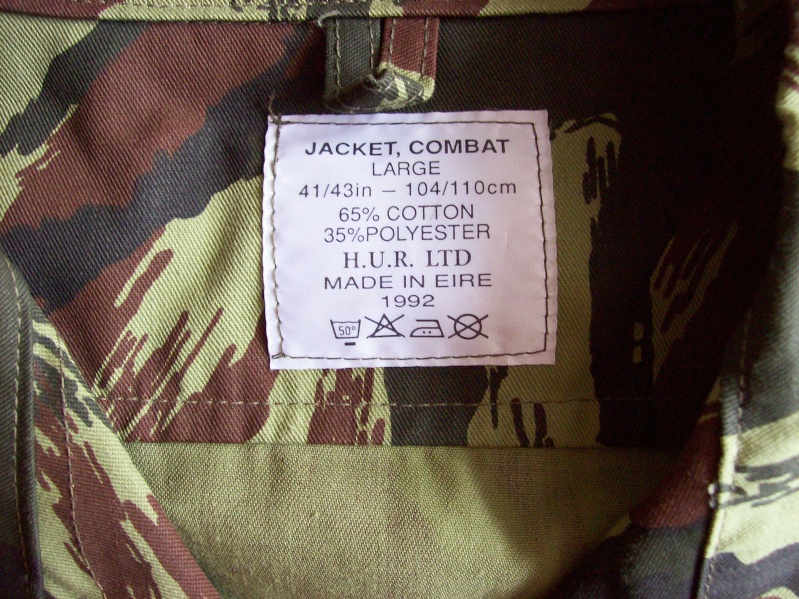 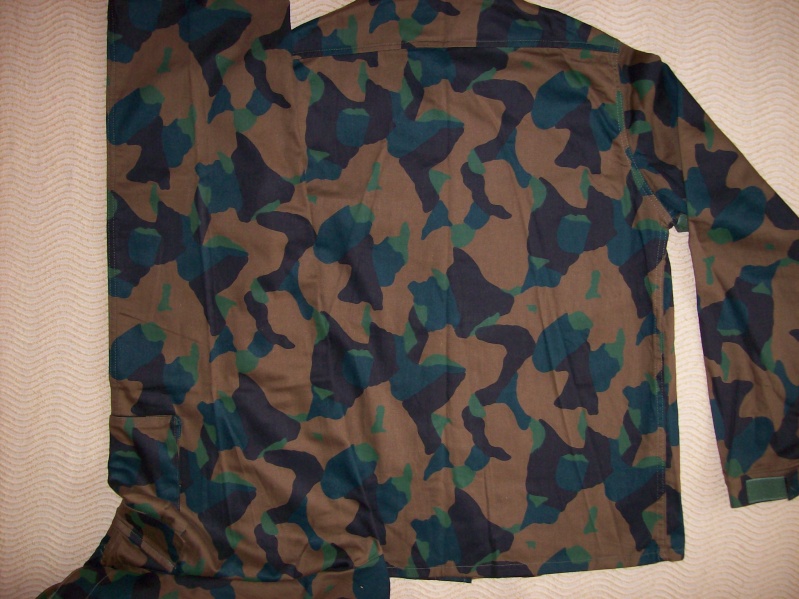 Is there anything you don't have?

Not all! As this
Gilles 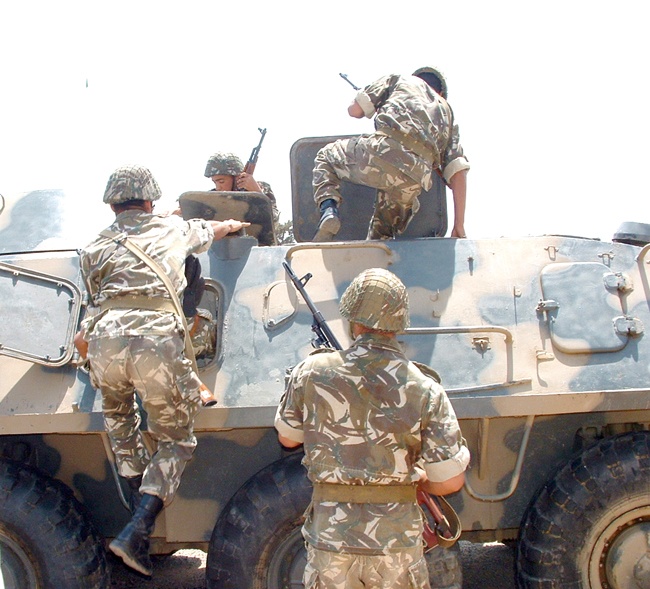 As I have posted before on this and another site, these two suits were made by HUR which stands for Historical Uniforms Research. This was a company run by a pioneer in the business of accurate uniform reproduction.To begin with,he obtained genuine cloth from the original manufacturers of uniforms for foreign(non British) countries and had them made up in a modern cut. Then he made the ultimate examples of WW11 German cammo using the most accurate reproductions he could commission for the cloth. I have many examples of what he produced.He made no attempt to pretend that these modern uniforms were anything other than copies. as you can see from the labels. In time, they may be more valuable than the genuine items because of the small numbers that were made.
joni firpo

Does this company still exist? Or out of business soon?
fourtycoats

The company has been out of business for over 15 years.
Sponsored content