You are not connected. Please login or register
+3
CollectinSteve
Camo_fiend
Philip
7 posters 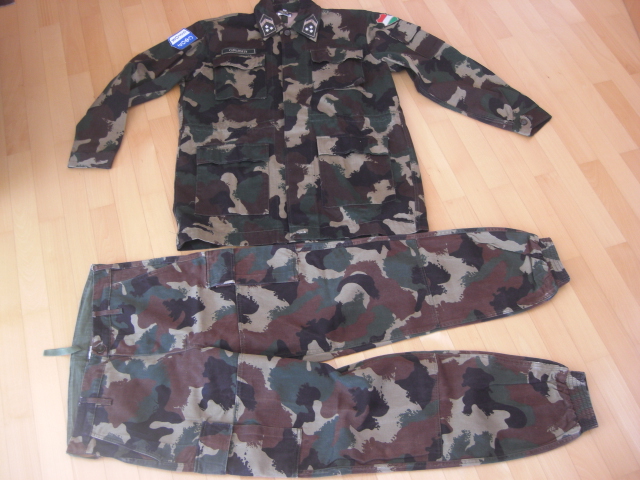 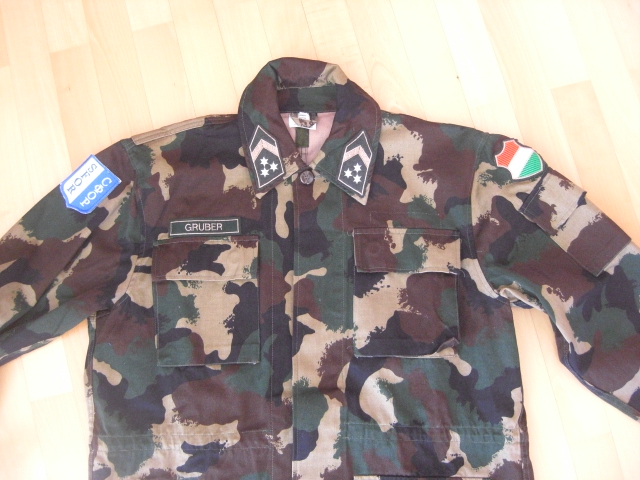 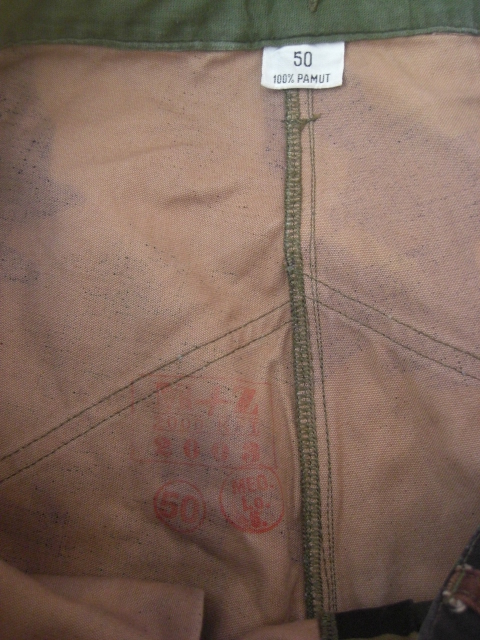 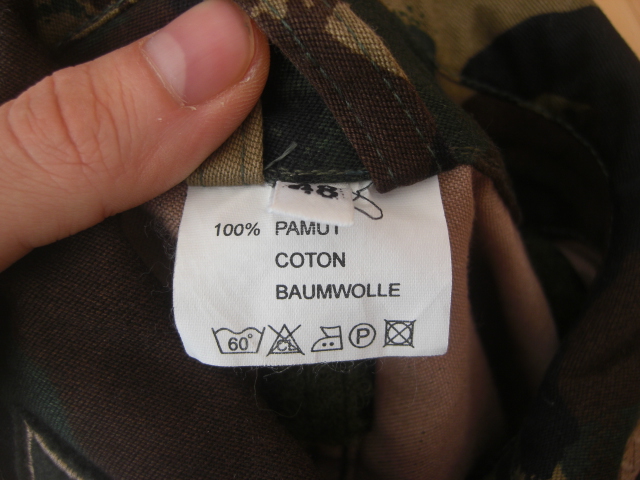 Awesome addition to your collection, Philip!

I think I have a used "Hungary" tape for the right breast if you need one.

I had a pile of this and left it back east before i drove to Alaska...
vonstuck 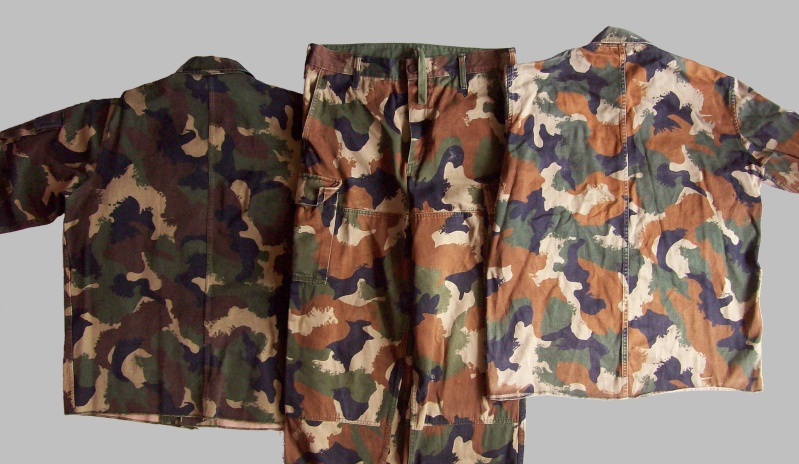 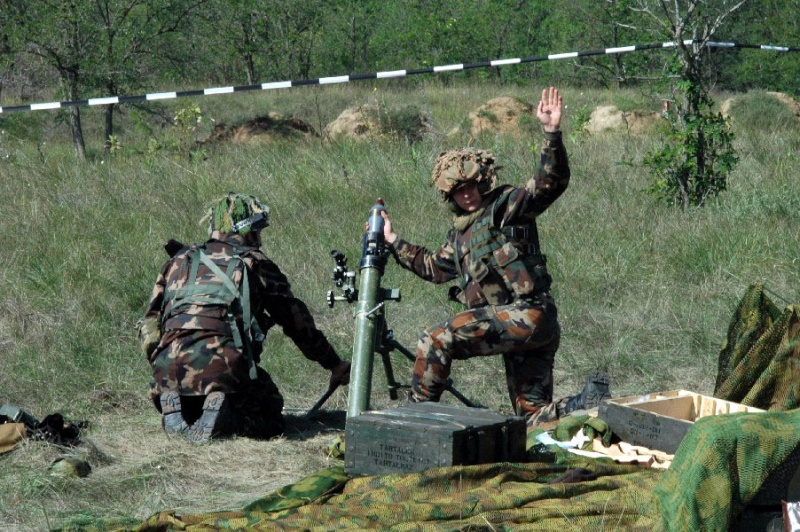 The orange color not existing, it is washing and wear
Gilles
joni firpo

Since 2007 the hungarian army combat uniforms are made of 50% polyamide, 50% cotton material (instead of the former 100% cotton). However the designation of the uniform remained officially "M90", this way some soldiers wear their uniforms "mixed" (new shirt with old trousers or reversed).
Instead of the traditional peaked field cap the boonie hat is standartised as field headgear and no winter jacket in the 50% polyamide/50% cotton material is made, as the M2008 gore-tex jacket (with fleece liner) was introduced (at least on paper...).
Of course the old uniforms are still issued for a long-long time, especially because there is no money for the new uniforms in the budget.

You can check the M2008 gore-tex jacket on this video:

But only on high-ranking generals and on the President of Hungary, the simple soldiers don't receive such "exclusive" uniform pieces ...
joni firpo

Early ("prototype") version of the M2008 modular combat vest. This vest was developed by a hungarian NCO and the early items were "home-made", then "unit-made" and at least accepted by the army.

The same vests are seen on vonstuck's picture (minus the buttpack).
joni firpo

Modified M93 AFGC (Air Force Ground Crew) shirt for personal use. The AFGC shirt is quite similar to the ACU-shirt in some features, it is fitted with velcro pockets and zipper+velcro front - here I had the idea from to convert an example to a "modified combat shirt".

Tamas,
Thought that the Hungarian Air Force personal use shirt with the Anderson Guam patch was pretty cool. I would have thought that when the Air Crews were off duty that they would don Guam copy Hawaian tropical shirts! But enjoyed all the photos of the Uniforms courtesy of you & Gilles. Thanks Guys.
joni firpo

Bruce, the reason is a little bit different :-)
Since we are in "exile" here (the depot and our offices were moved from the main buliding of the museum to another location) a colleague of mine named our detachment as "Guam" - it was a joke from her, but I thought maybe I could reply it with obtaining a Guam patch (as I noted from the net it exists). Steve Grammont was very kind to obtain me that patch, and since them I use it as unofficial "unit patch", just for joke :-)
Cheers! Tamas
Sponsored content