Getting off with their regimental mascot, a Philippine “MUSANG”. 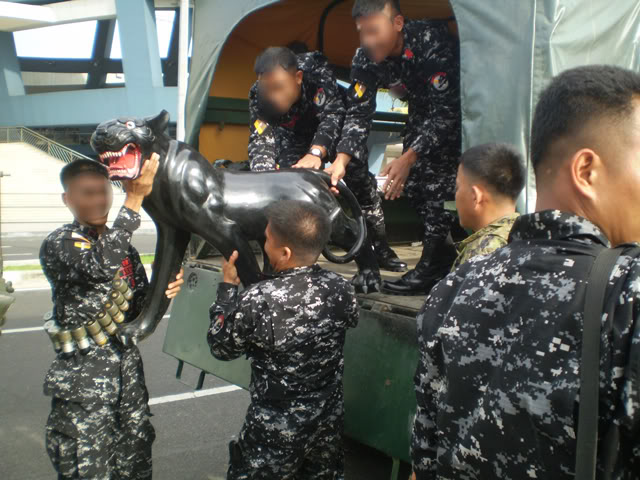 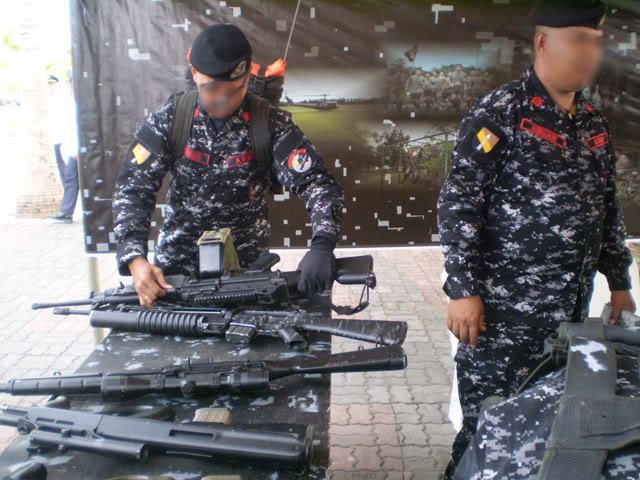 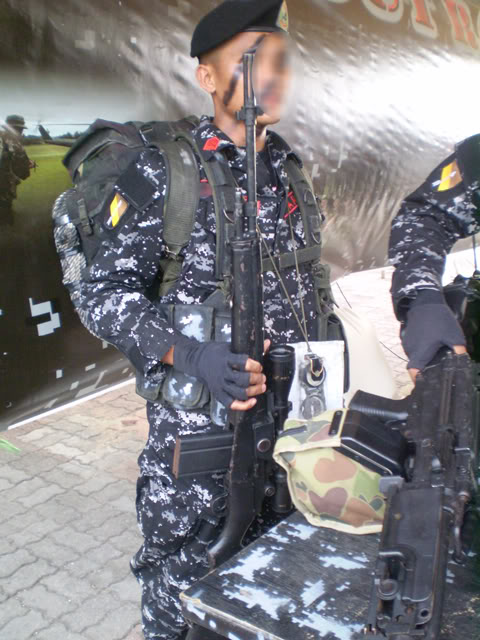 "There are only two kinds of units in the Philippine Army; the Scout Rangers and the rest" as the saying goes. This is the Army's most celebrated breed of figthing men, the men far away from home, up in the mountains where they roam. But they “Don’t just LEAD, they STRIKE!!!” 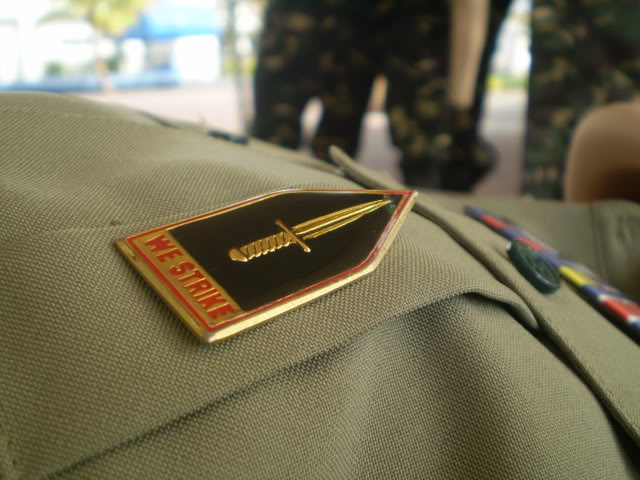 I would say this is the first time their new black digital cammies were seen in public.

Philip wrote:Nice and interesting pattern. Thanks for sharing!

Yeah yeah I know what you're thinking there in Vandans

No, I can't get this uniform at the moment and have been trying to since last year. Don't worry, if I do find one I'll...List it on Ebay!!

Can you read my mind?

Philip wrote:Can you read my mind?

Philip, meet Stuka a very good friend of mine here in the Philippines. He's based in Cebu, which is South of Manila. There's a Philippine Army exhibit and I'll try to go there next time and see if I can get us some Scout Ranger camos off the soldiers.
0100011001010101

Hi guys new here! Was anyone able to get their hands on these