Ending the Pro-tec debate once and for all

Ending the Pro-tec debate once and for all

I am sick of the HUGE debate between "experts" saying that Pro-tec helmets have stopped being used for years now thanks to the advent of the MICH2000/ACH and other lighter weight Ballistic helmets, so I decided to do some research and put together 5 pictures of different branches and different organizations within the Special Operations community using Pro-Tec helmets within the last year and a half. It is true that Pro-Tecs have been declining in use thanks to the advancements in helmet technology, but they still have a role and some guys would rather wear the much lighter and lower profile helmet.

It is going to be difficult for collectors in the future to tell the difference between an SF used helmet and one that an airsofter has made, but not EVERY pro-tec that someone has is an Airsoft one, I have known guys that have picked up pro-tecs that they are 99% sure are legit, but do not want to post them up because there will be a resounding chorus of "Airsoft!". There are many more protecs made by airsofters than have been used by SF guys..but I dont see guys not wanting to post up a painted M-1 lid even though there are more now than there were 60 years ago.

I hope that this helps end the knee-jerk reaction of other forumites when a pro-tec is posted.

The first picture is of a soldier in an Special Forces Operational Detachment-Alpha (or A-Team) using a Pro-Tec helmet while he is making visual contact with an Aircraft while calling in a CAS mission during Exercise Red Flag at Eielson AB, Alaska on 12 Oct 2009. 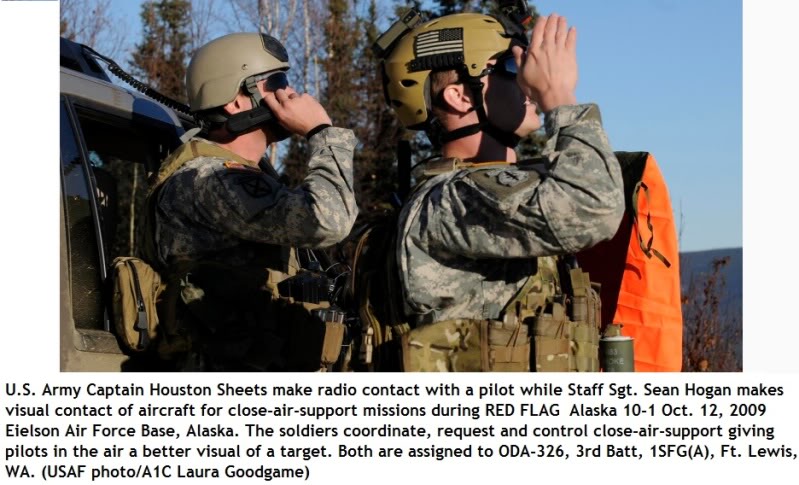 The second picture is of a SEAL from a west coast team on top of a ridge, observing the landscape during Exercise Northern Ridge at JPARC, Ft. Wainwright, Alaska on 15 June 2009. 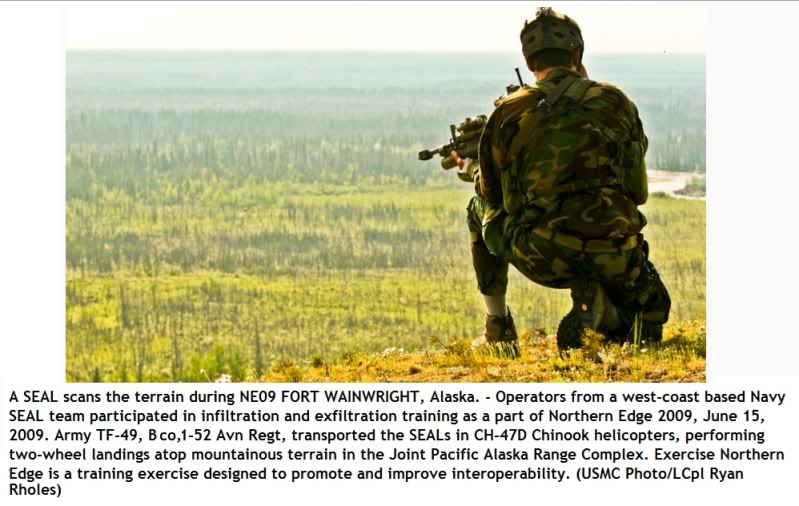 The third picture is of SEALs from the same team practicing exiting CH-47D Chinook helicopters flown by Bravo Company, 1-52 Aviation Regiment, USA TF-49 on mountainous terrain while only having the rear wheels touch the ground. 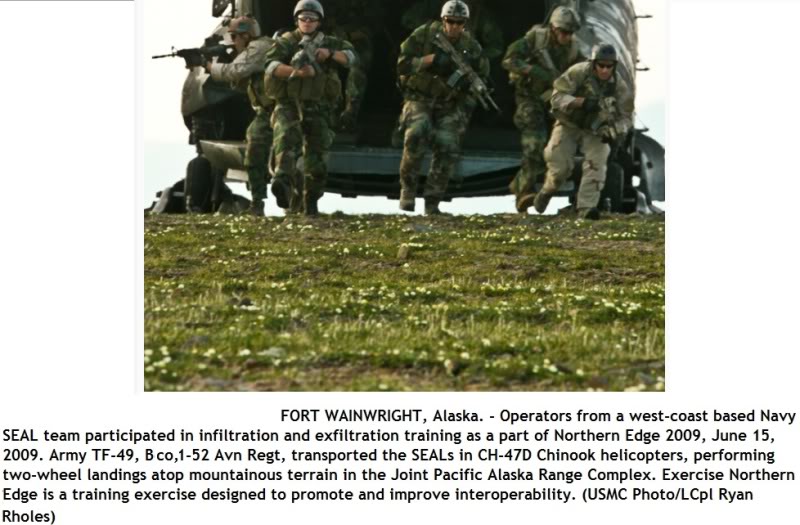 The fourth picture is of 2 CCT's from the 23rd STS out of Hurlburt Field, Florida, surveying a drop zone prior to the dropping of humanitarian aid supplies in Port Au Prince, Haiti on 12 Jan 2010. 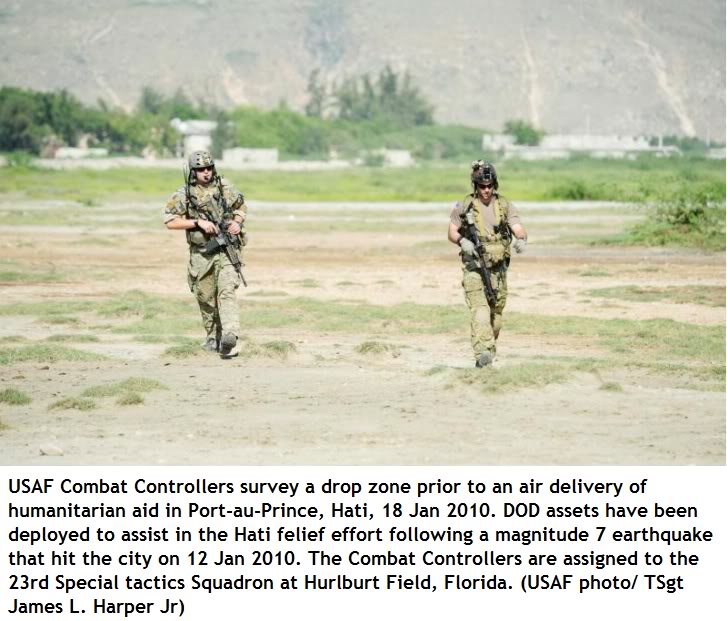 The fifth picture is of a CCT team leaving Jacmel, Haiti for Port Au Prince, after conducting runway and hospital assessments on 17 Jan 2010. 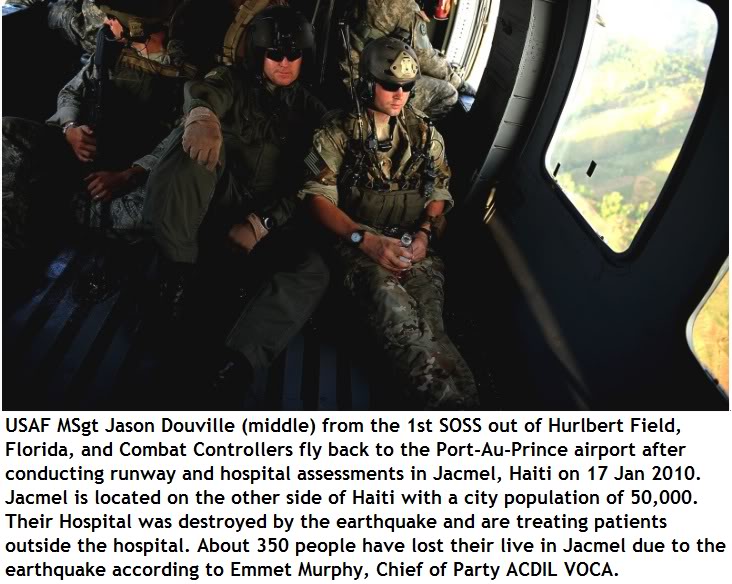 Here are 2 more pictures that have been floating around the next for the past couple of years showing pro-tecs in use, I dont know when or where they were taken. 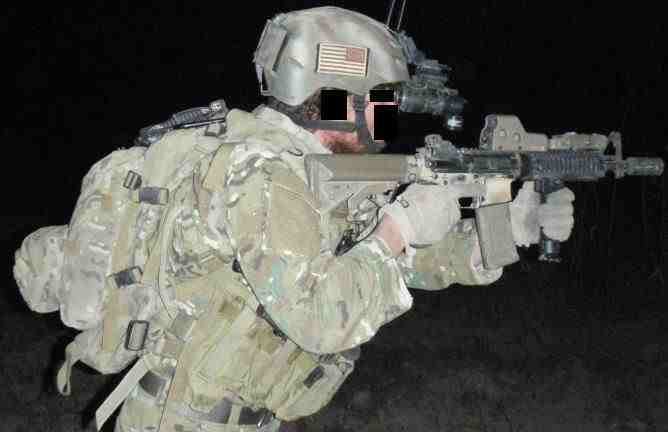 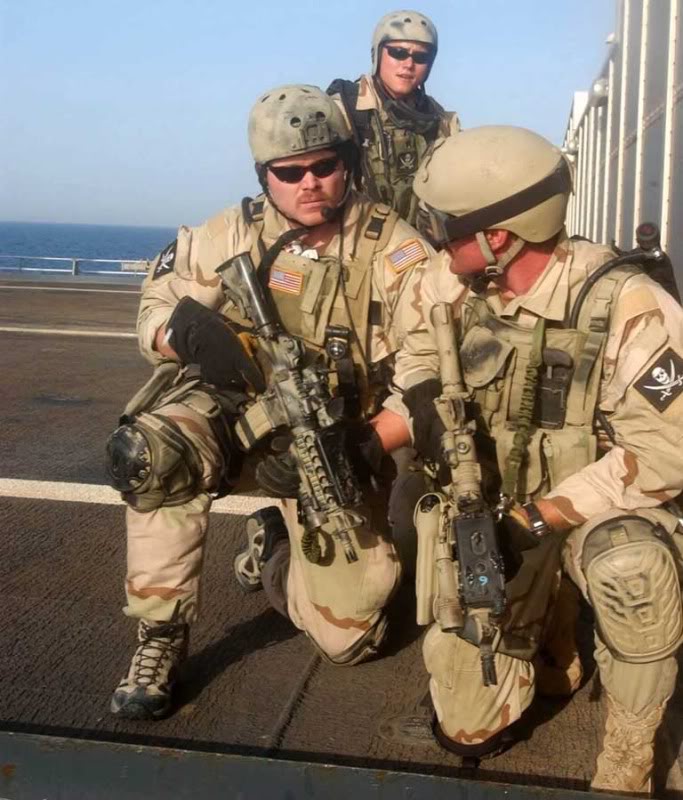 nkomo wrote: WELL SAID!!!!!!!! Please post this on the OEF/OIF forum as well.

Already 2 steps ahead of you mate, I posted up the thread on USMF, Here, and the OIF/OEF forum at the same time