The Council of the European Union decided on 12 July 2004 (Council Joint Action 2004/570/CFSP of 12 July 2004) to conduct a military operation in Bosnia and Herzegovina (BiH) in the framework of the European Security and Defence Policy (ESDP). Operation ALTHEA in Bosnia and Herzegovina (BiH) was launched on 2 December 2004. Following a Council decision in December 2006, EUFOR was successfully reconfigured during 2007. The force now numbers some 2500 troops on the ground, backed up by over-the-horizon reserves. EUFOR is able to respond rapidly should the security situation require it. A multinational manoeuvre battalion is based in Sarajevo and EUFOR also retains its presence throughout the country through the liaison and observation teams (LOTs). EUFOR continues to act in accordance with its peace enforcement mandate under Chapter VII of the UN Charter, which was renewed by the Security Council on 21 November 2007 (Security Council Resolution 1785). EUFOR actively continues to provide support to the ICTY in pursuit of persons indicted for war crimes. On 19 November 2007, EU ministers reiterated that the EU would retain a military presence in the country for as long as necessary in order to continue to contribute to the maintenance of a safe and secure environment. 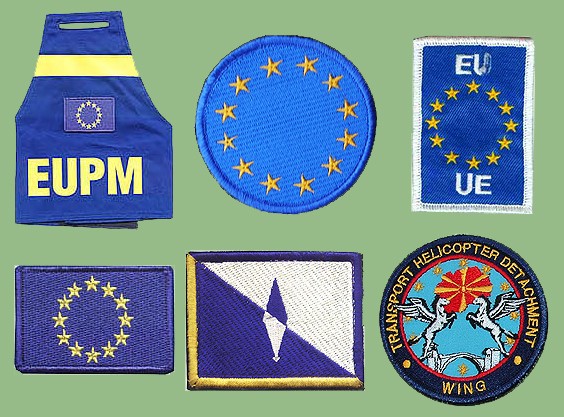