I've had these for close to a year but have no idea what they are and/ or how old... 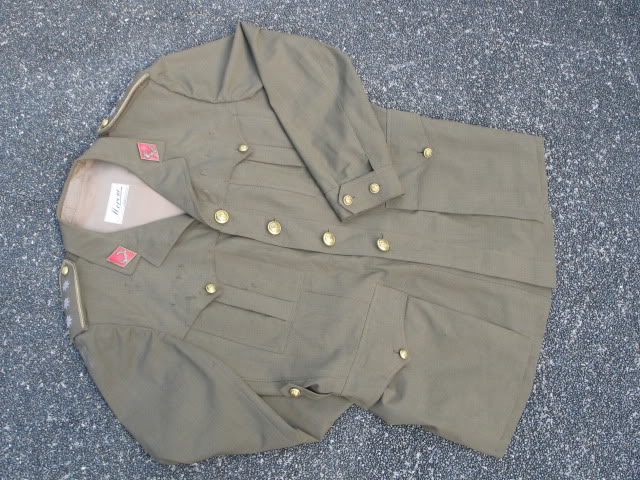 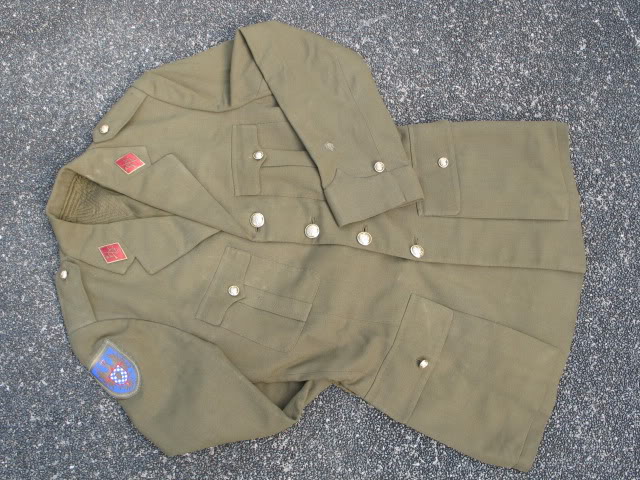 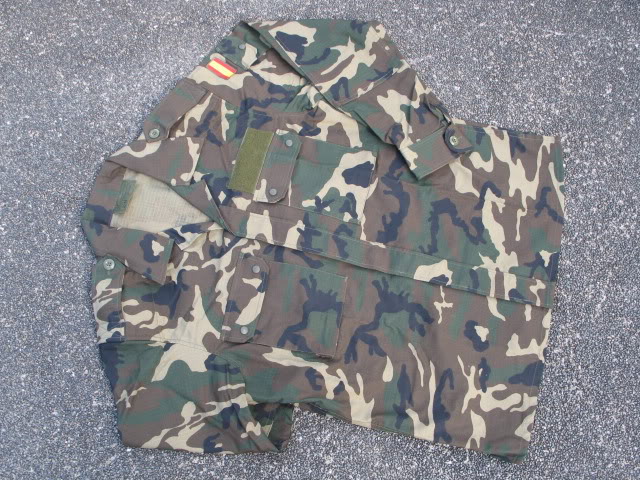 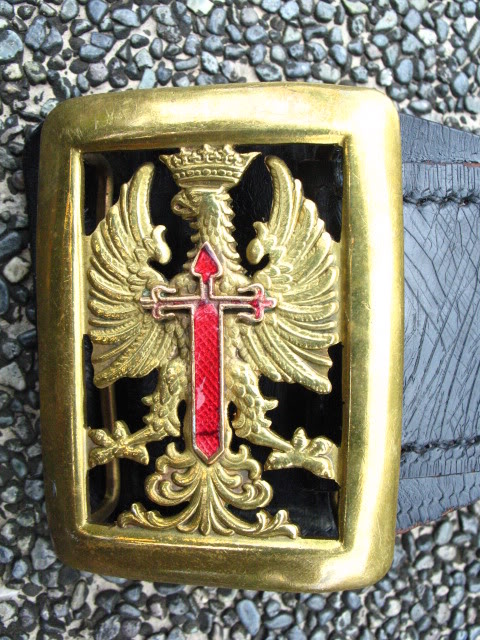 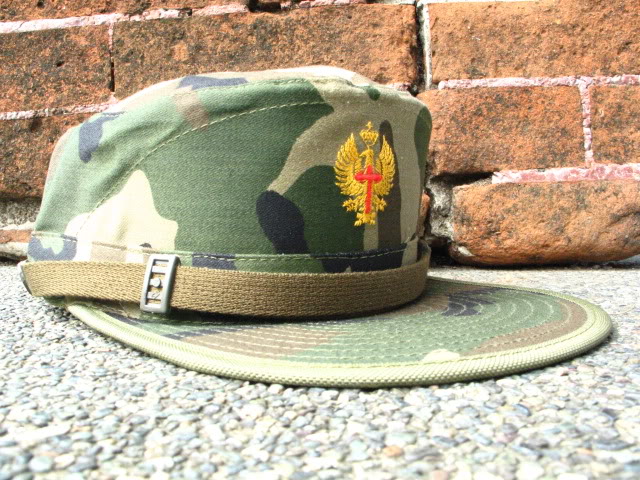 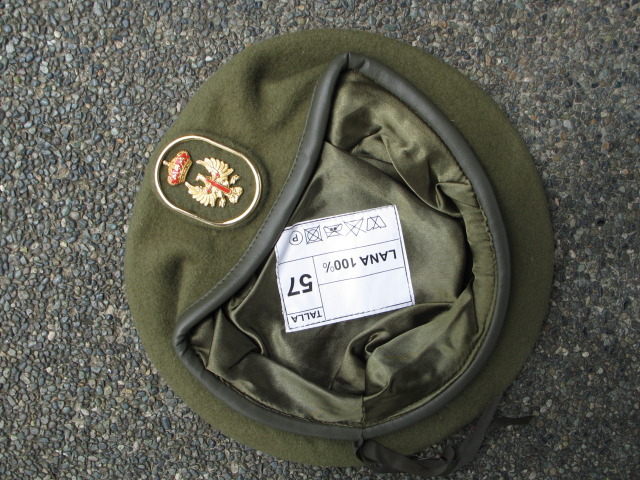 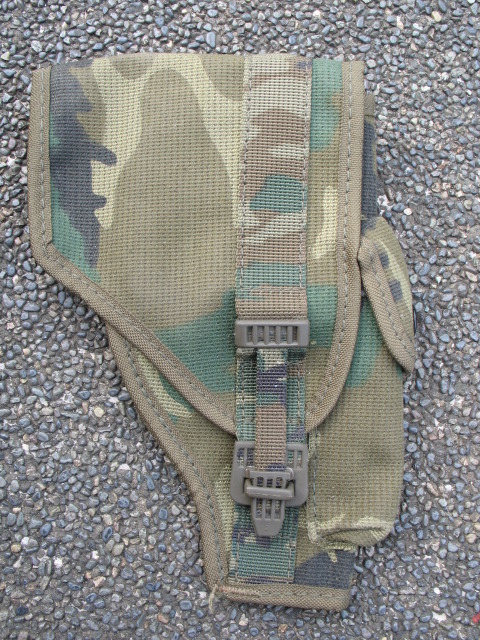 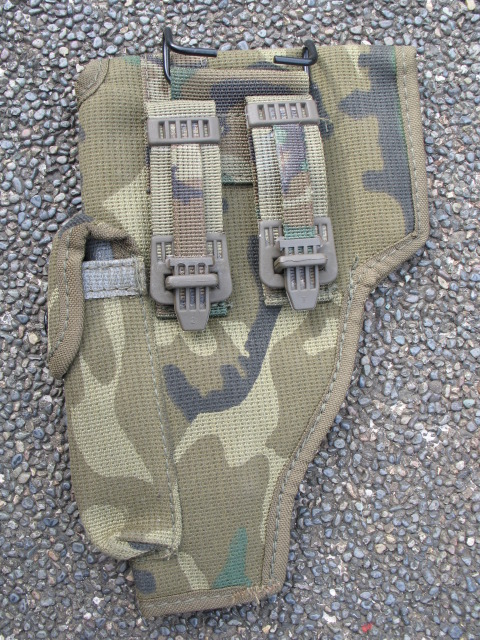 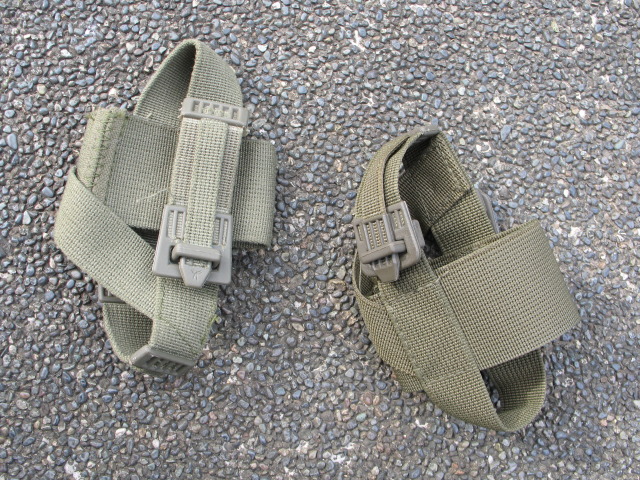 The crown on the eagle on the blue belt is different from the one on the OD... 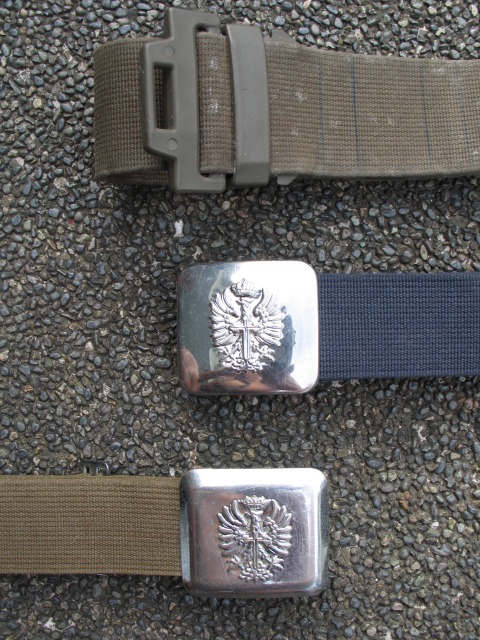 Hey mate, will try to give you some light on your jackets.
The first two of the pads with stars is a colonel, uniformity of the Rules of 1943 and used until 1977.
The second is Alferez, also the regulations of 43.
Both were empleaddas during the dictatorship of General Franco (1939-1975)

The camouflage shirt is current, but no more.

The belt is Hevilla the Land Army and belongs to the regulations of 1943, is the Eagle from San Juan, which is the emblem of the Army.
He wears a crown imperial, used during the dictatorship and replaced by the crown monarchy in 1982.

The baseball cap is the model for the military campaign of 1992.
The beret is the generic for the military M-86 model.
The holster I think it's the 90's.
Two grenades for the harness carrying M-79.
And finally the belts, ...
Belt strap M-79
Cintruron holds pretty uniform M-82, Crown Royal, I know the body that I use.
The latter is the land army and imperial sprocket, which could well be 1977.