I have these four different PNP digital uniforms. I'm trying to figure out which of them are legitimate, which aren't. For sure this time

We've had some discussion about this in the past and I am not quite comfortable enough to purge anything from my collection.

The first one is obviously completely different and is the most suspect of the four. The 2nd has an ACU like cut to it and I've seen confirmed pictures that this model exists. The 3rd appears to be made from the same cloth as the 2nd, but is in a BDU cut with arm pockets. Also pics prove this cut exists. The 4th one is in the same cut as the 3rd, and the pattern's shapes appear to be the same, however the colors are a different mix. It gives it a more green overall look than the 2nd and 3rd types. I think I have a picture of it in use.

If I had to guess I'd say the 1st one is fake, the 2nd and 3rd are real, and the 4th one is probably real. The pic that probably shows 2nd, 3rd, and 4th types follows: 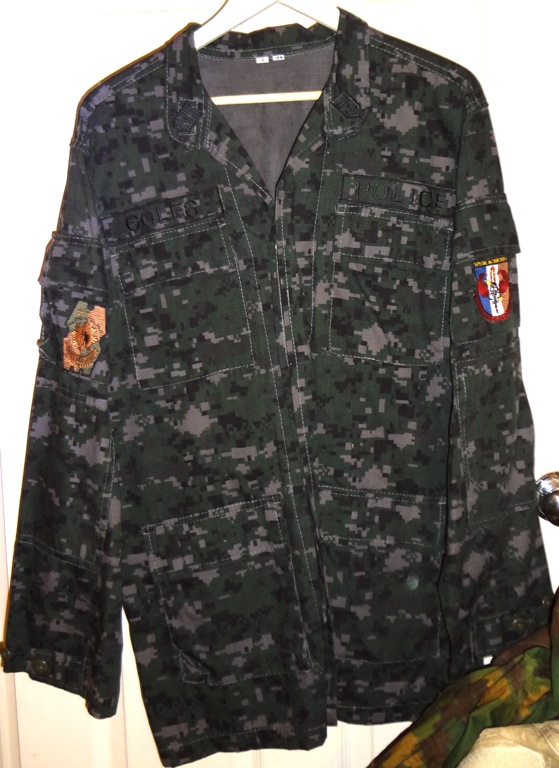 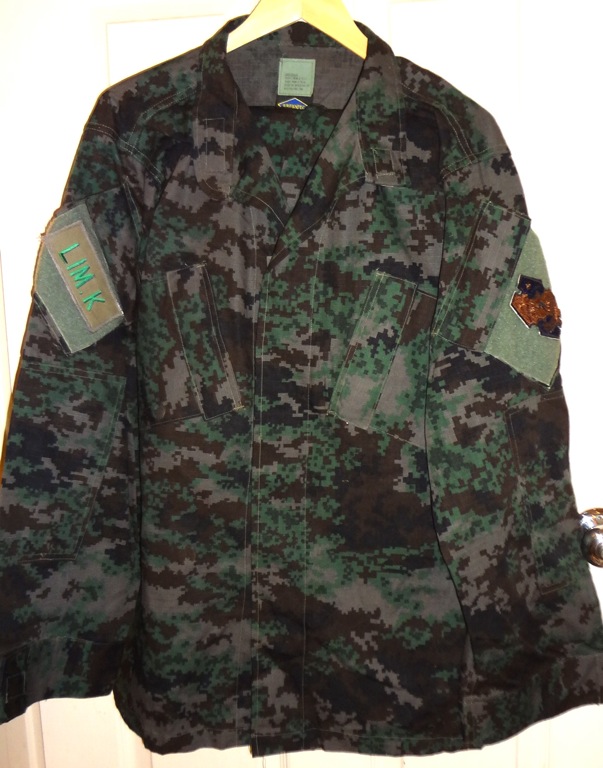 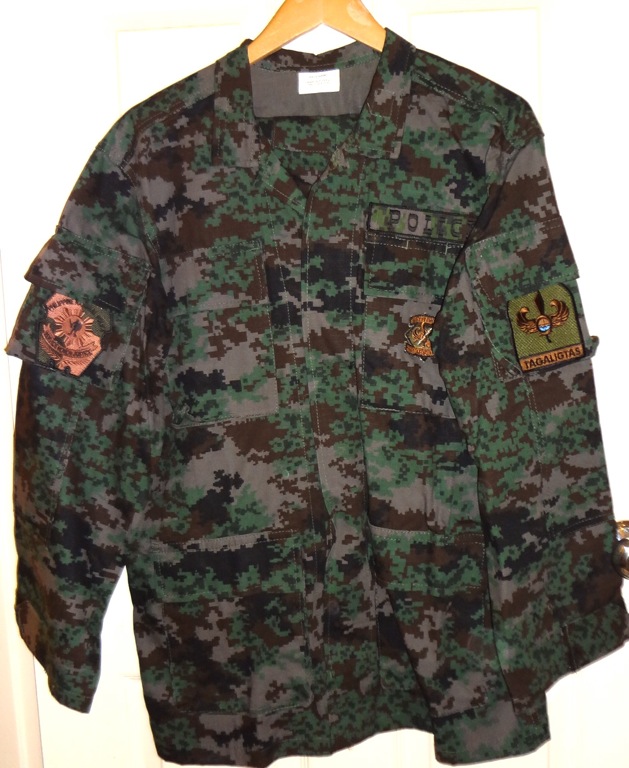 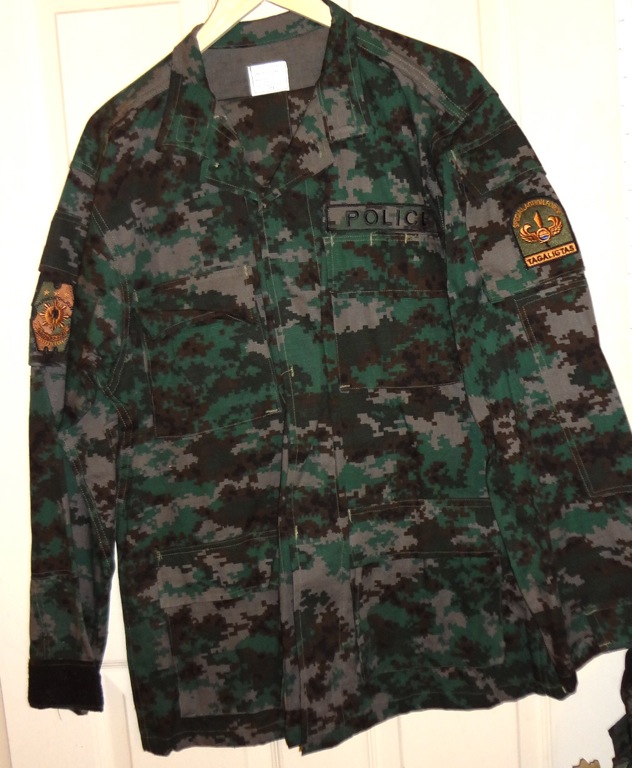 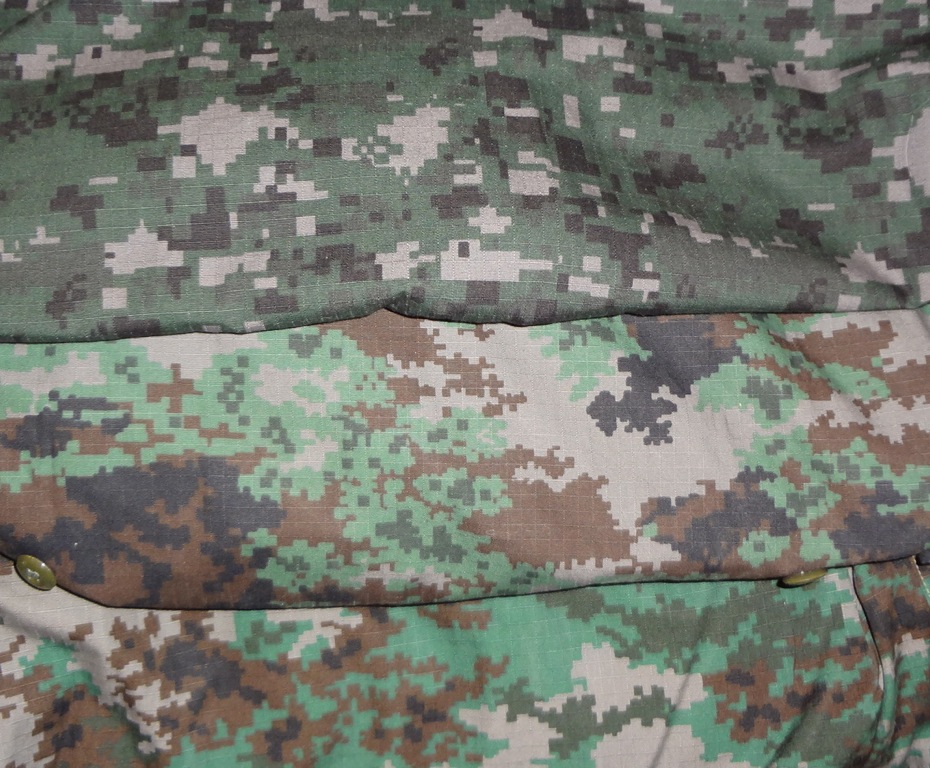 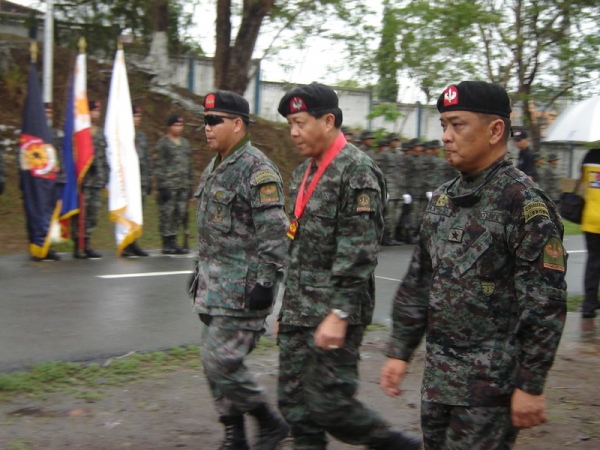