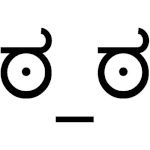 This is my current collection of PDF patches at the moment. Due to the fact that there are a surprising amount of Panamanian military, police, and government patches that exist from the Just Cause Era or earlier, I'm trying to stick to primarily Panamanian Army/SF shoulder patches. Although I do make exceptions depending on the design, and some misc patches I get in lots. All of these patches have been collected off of eBay, since finding them elsewhere has proved to be impossible so far.

I'm still hoping I run into a PDF uniform, head gear, or field gear some day, but for now, I'll stick to what I can find such as these patches. In terms of my favorite patches, I really like finding subdued versions of the color unit patches that are around, such as the Batallon 2000 type. 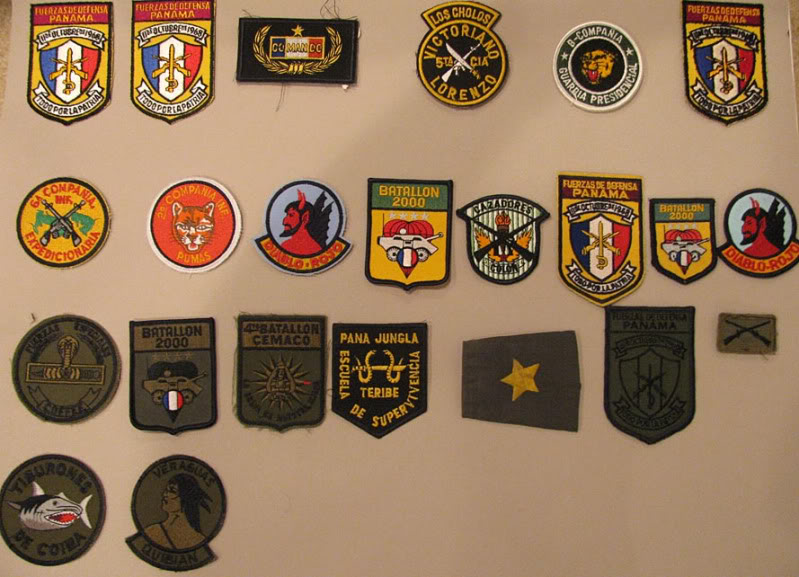 I'm also intent on getting a photo album of some sort to store the patches as opposed to the cheaply mounted system I have here.
comando94

Very nice colection. Do you have some of them for trade?