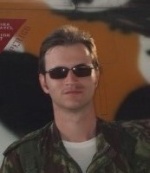 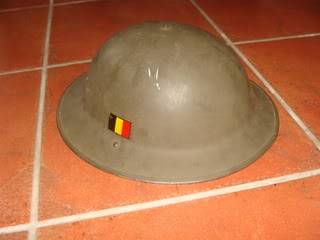 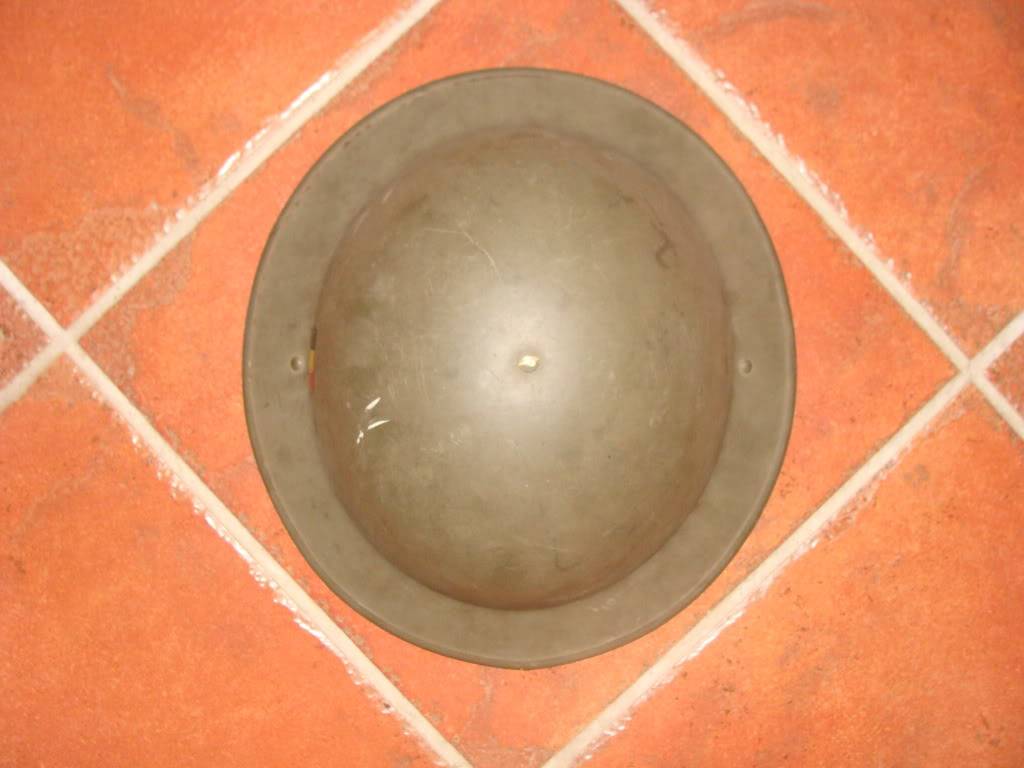 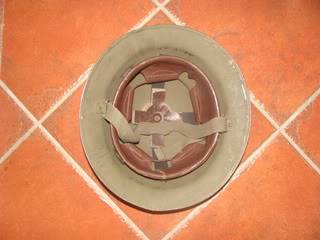 Great looking condition helmet Pedro,is there any visible dates to be seen?
PedroPato

What are the markings on the shell?
Easy Gee

Thanks ,that's interesting .as this would make the shell British, the liner obviously a Belgium item!

These were introduced into service with Belgium in 1949, but the they did use British shells post war until the introduction of their own helmet!
edstorey

It could also be of Canadian manufacture as after the war Canada provided Belgium with a large amount of war materiel.
PedroPato

Here are the markings: 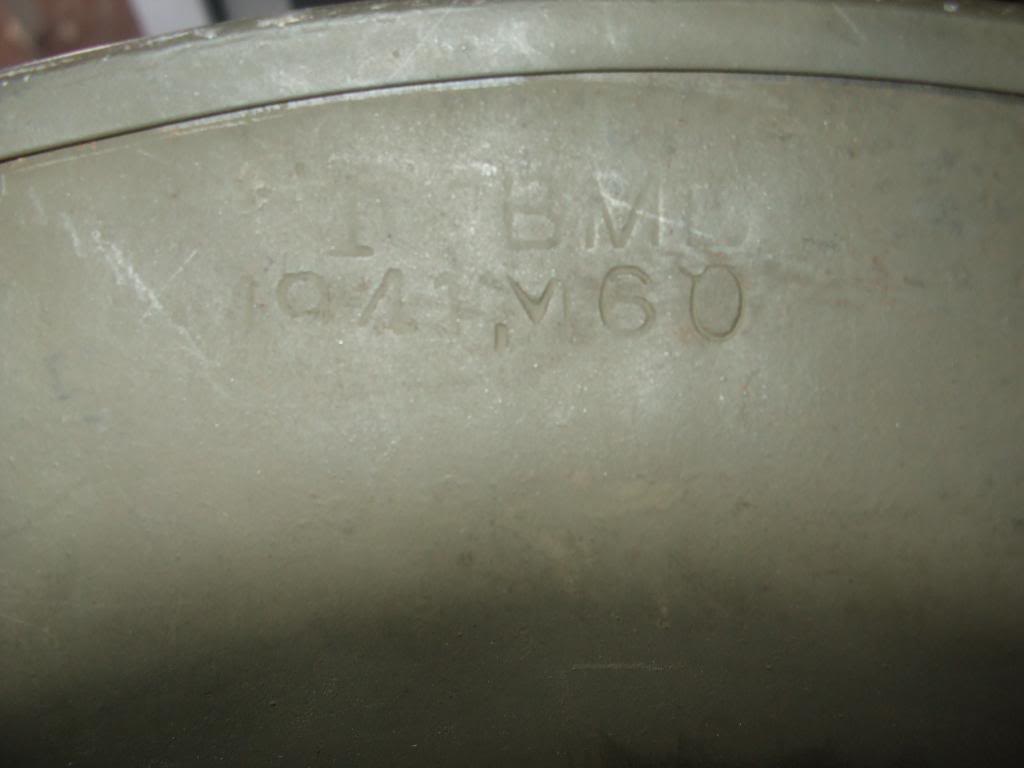 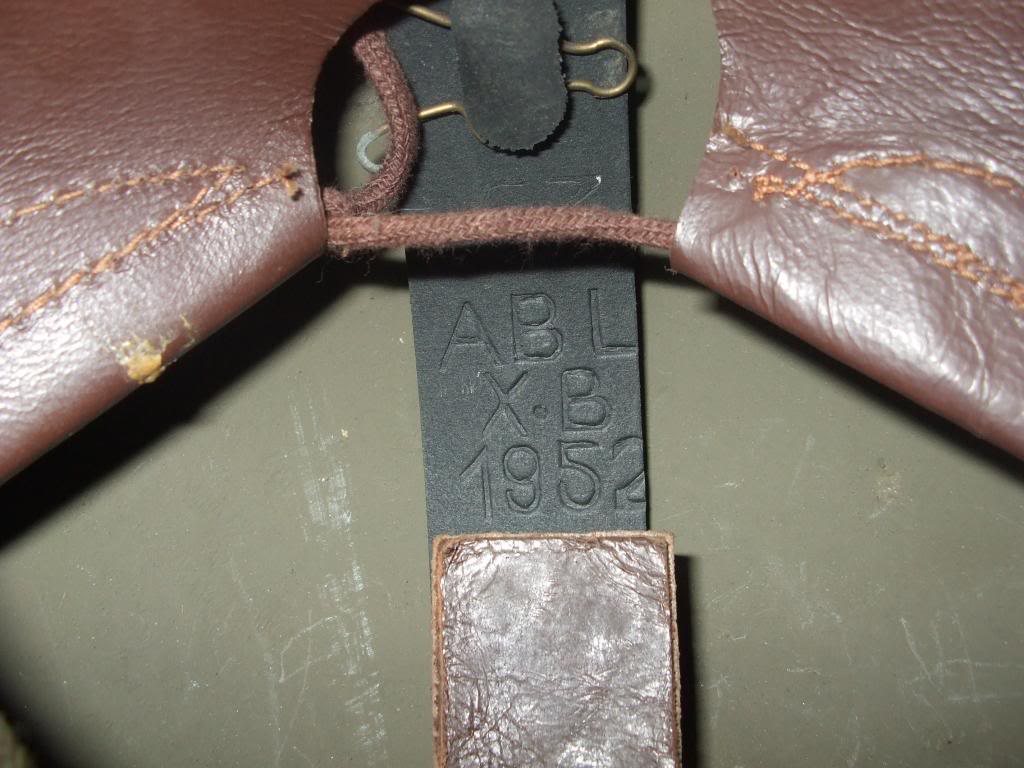 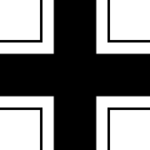 yo, I have the exact same helmet butt where did you find the markings??