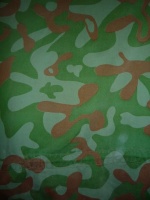 I Fellow collector posted his swedish barracuda pants (Mikko Kauppila)
I thought i share this with fellow collector, one of the most illusive camouflage patterns and definitely my "holy grail" 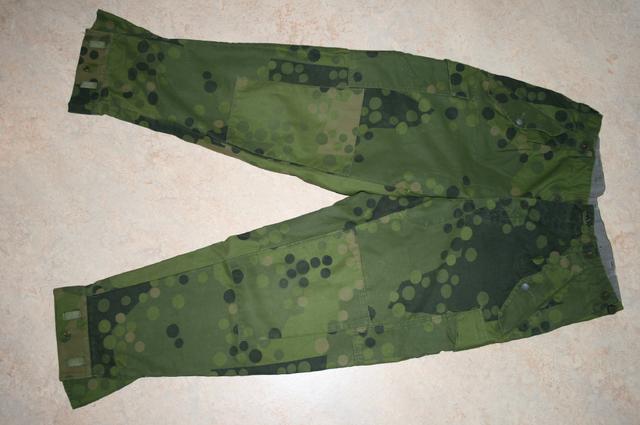 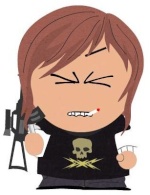 That's a really neat-looking pattern. I didn't even know such a design existed. When was this used?
_________________
Interested in any European digital camo.

This is a Holy Grail item for sure! Thanks for sharing the pic. The Swedes experimented with this a while back. This is the first one I've ever heard of in someone's collection. Definitely something I never, ever expect to have in my collection ever even if I have a stack of $100 bills looking for a new home.

Barracuda is the manufacturer, BTW, not the name of the pattern. I have no idea what the pattern is called, if anything. However, it is often referred to as "Barracuda" by collectors. I've got a snow camo net which is made by Barracuda and spoke with an officer who once visited the corporate HQ and saw all the stuff they've made displayed.

I think that company makes camouflage nettings for tanks too.
_________________
http://philipscamocollection.npage.at/
filupe

Dr. Borsarello mentions this pattern in one of his booklets but I don't think there's a uniform item illustrated. It certainly is an attractive pattern for sure, somewhat vaguely reminiscent of various Waffen SS camouflage.
drmatz

There's a pic of 2 soldiers wearing this pattern in Dr Borsarello book, also i was watching one of those military channel programs, i think was either future weapons or something like that and they where testing some of those shoulder missiles, the soldier carrying the test was wearing the pattern it showed for a split second, i wonder if is something they use for training, or Saab has uniforms in that pattern for it security forces... (the weapons was manufactured by SAABsystems)
Another interesting info and that i only know because i work in a beauty/fashion magazine, but Marc jacobs a very famous designer used in one of his shows the desert version of the pattern when his was a designer for Louis Vuitton, back in early 2000's i have no idea how he got samples of it, but he did. (i think you can see a pic of that in the DPM book by Hardy Bleechman)
The original "Barracuda" was first issued in mid 70's and Steve is correct it was only issued as a trial version never really adopted.

Another interesting fact if notice the pants it has the same cut and construction as the Swedish Olive Drab airborne uniform...

This pattern is often refereed to as "försöks camouflage prick/1970" (trial camo dot/1970) but has no official name, and it´s actually in use today! Not in uniforms, but in tgb 20 (troop transport truck) and "kokvagn" / Fully amphibious Hagglunds field kitchen etc.


Here are some ref pics:

The inital test with uniform in the 70-is:

A few recent snaps of the pattern, on surplus TGB's for sale in Denmark: 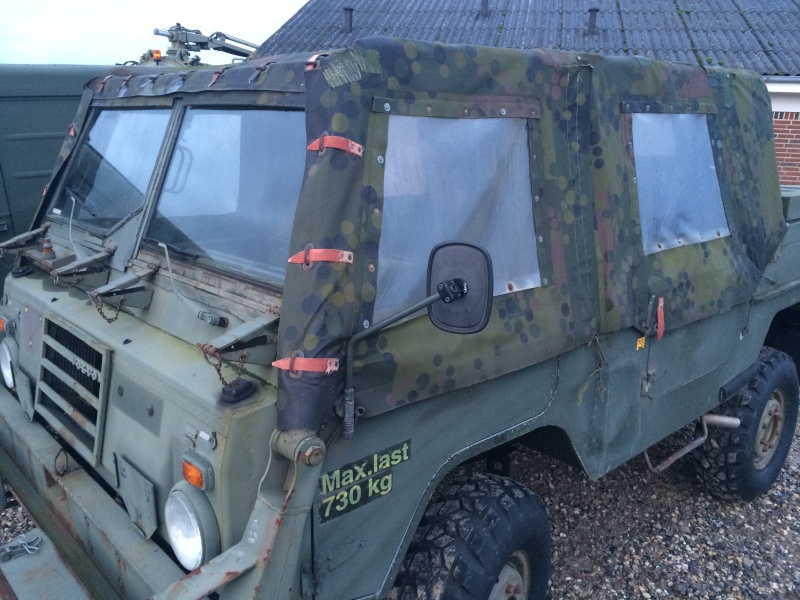 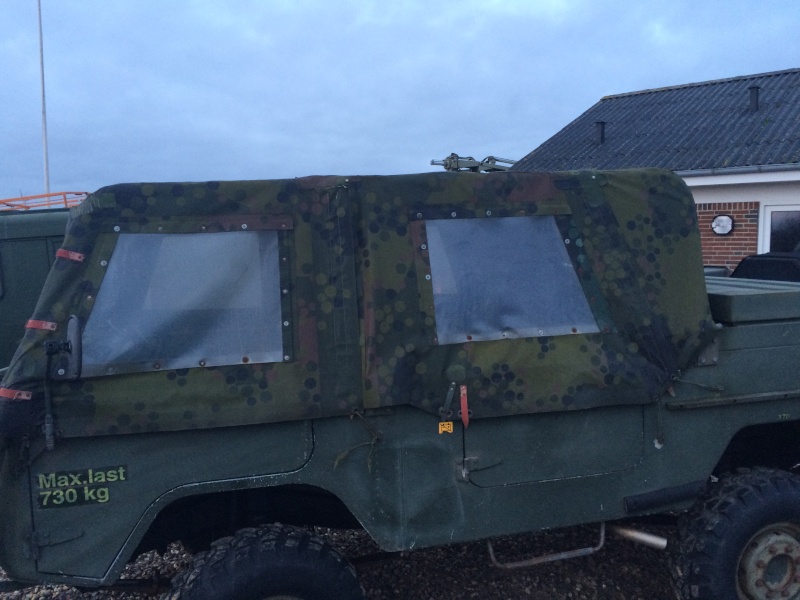 Sadly the tarp materials came with the whole 4X4 only