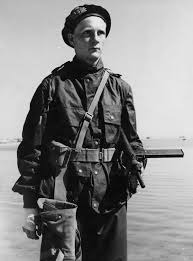 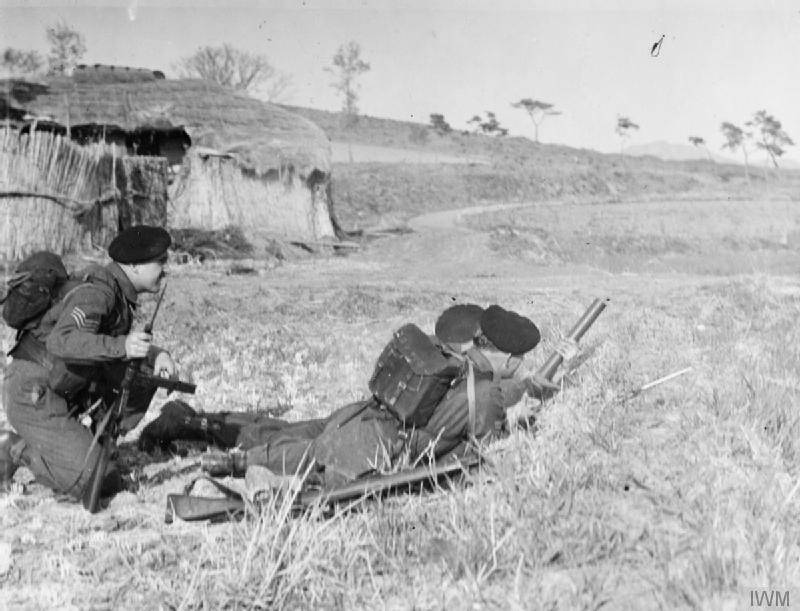 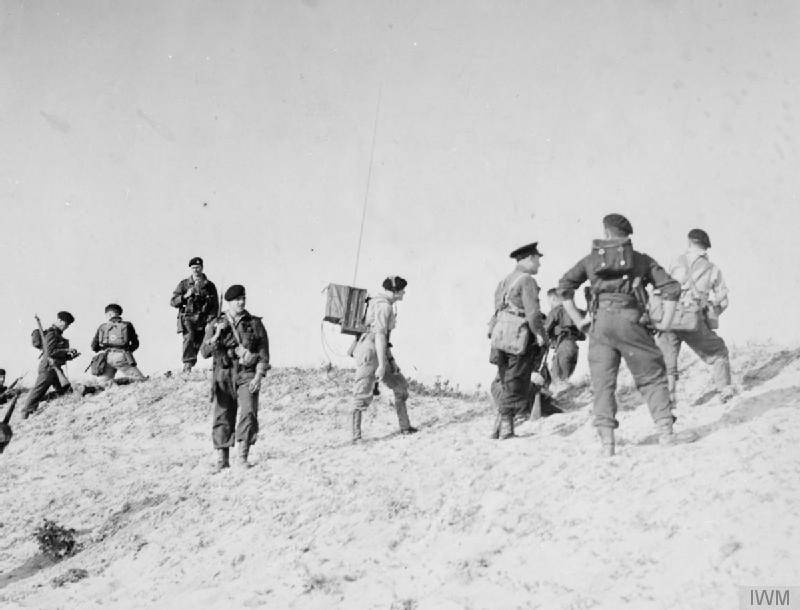 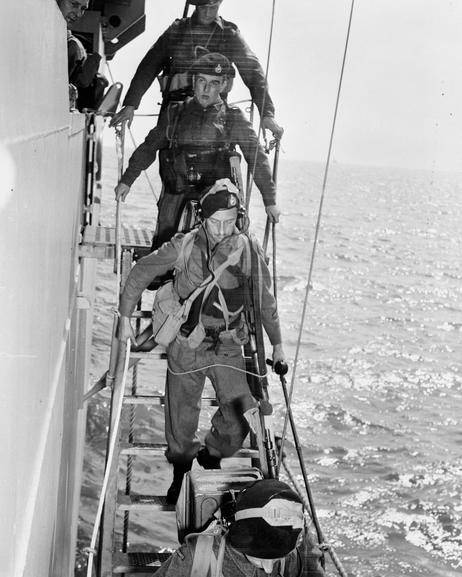 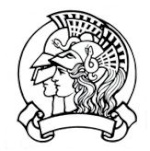 Odd, i thought the Ursula suit was only worn by the submariners of one sub and not a widely issued or official item of clothing. Could that jacket be a Barbour International ?
D
James K

The design was copied and used by the Royal Marines and some naval beach reconnaissance units. The original Ursulas were dark the later ones a lighter shade more suitable for field use.
Bury_Dave