I got this recently, tagged as a 'Special Forces' helmet. I feel pretty certain it is not that, but I don't really know what it is. There are no markings of any kind except for a logo pressed into the crown, which I'll come back to later.

I have checked through a lot of photographs and using what I thought was a clue - the very basic fabric chinstrap with a pop-stud fastener at one end - I feel that it could well be a South Korean commercial model, and from the black finish one aimed at police or other civil organisations rather than the military. I certainly have photos of South Korean helmets - unfortunately not properly identified - which have an almost identical chinstrap.

The 'para'-type nape pad which is fixed to the liner straps with a little slot in the pad itself also seems characteristic of a South Korean commercial product.

The only marking is in the crown, a sort of clock-face logo divided into 12 rectangles, which has '03' in the centre, and a tiny dot in the second sector round from 12, which may mean February. Therefore February 2003 ? There's also a L for large (probably) and a 1, which could mean anything.

Apart from these educated guesses - which could be totally wrong! - I've no idea what this really is. Can someone help? 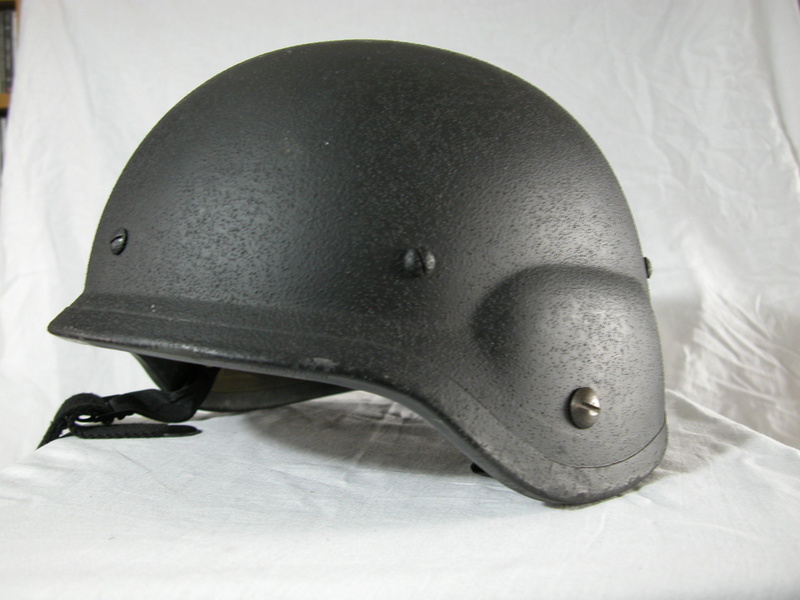 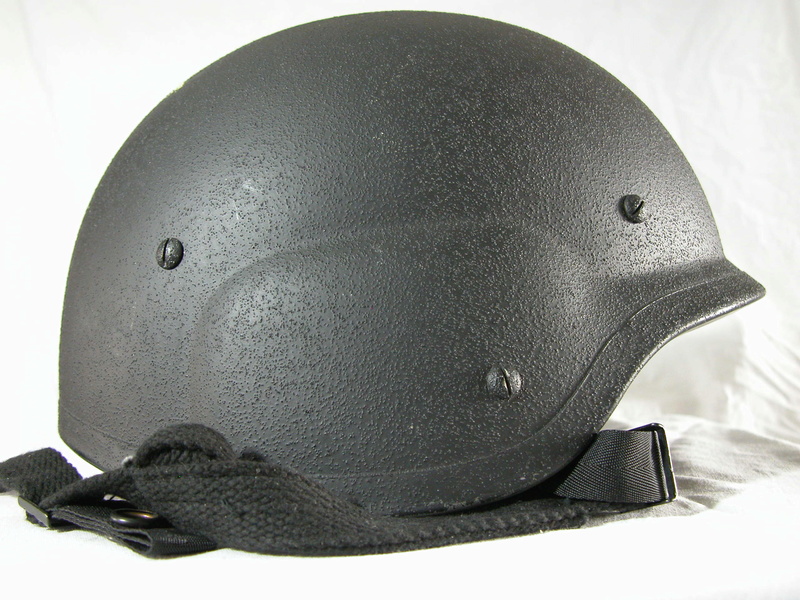 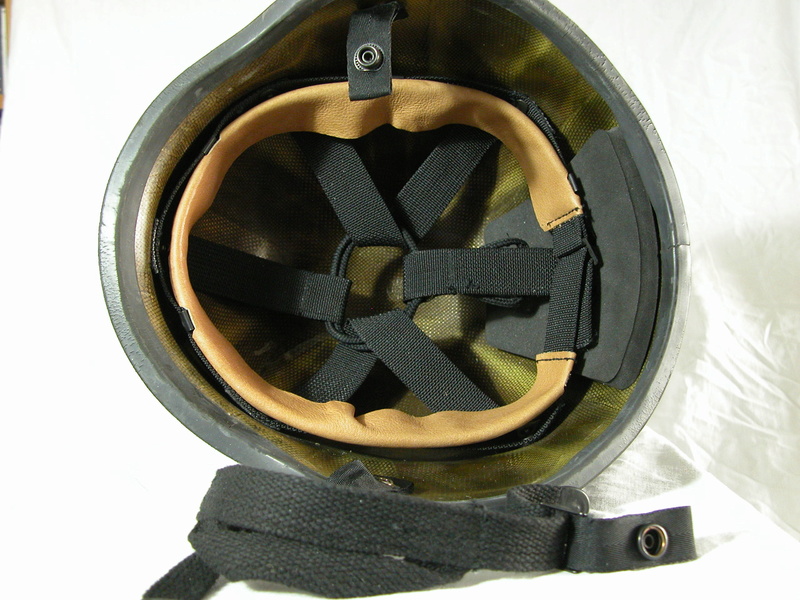 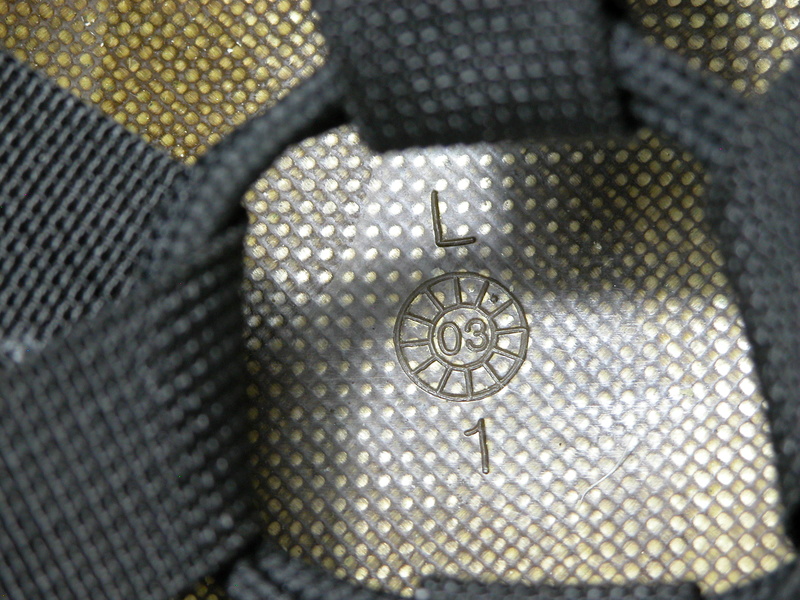