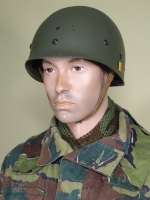 the flecktarn camo uniforms surplus are used for summer youth camps of the belgian air force
On these recent pictures , only the shirts are used . The pants and caps are jigsaw camo 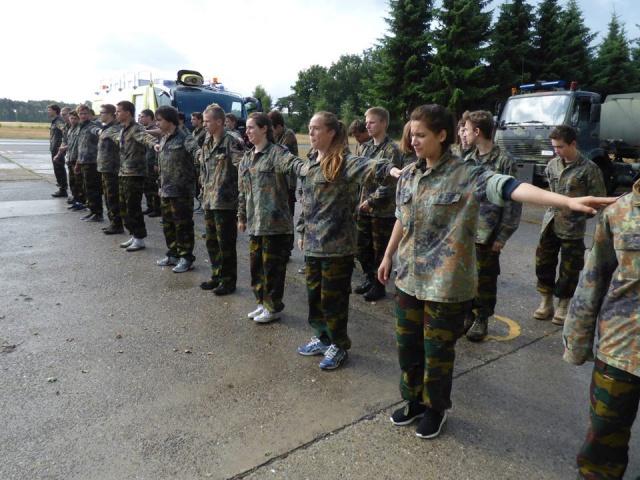 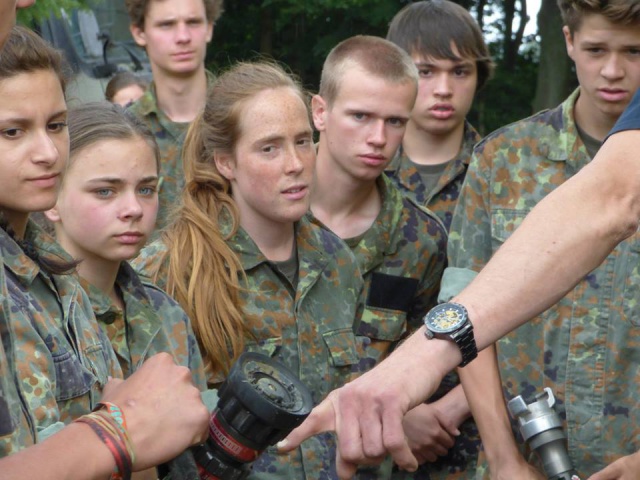 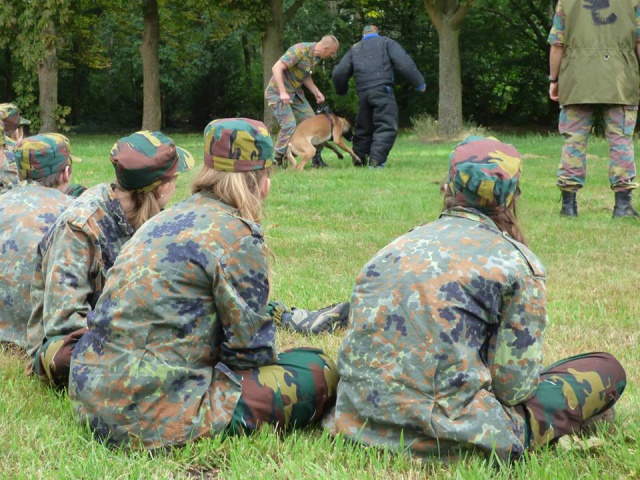 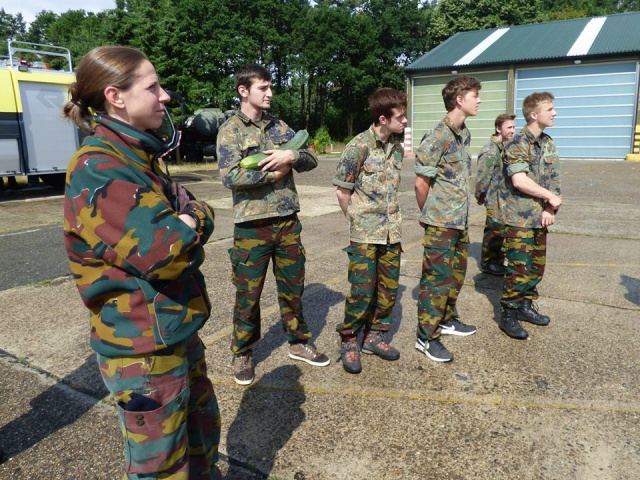 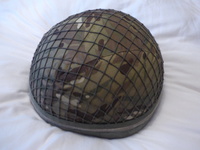 That's an unusual thing to do, I wonder why they just don't use old Belguim tops.
Wolverine

The tops are Belgian, from what I can see - it looks like Belgian air force Flecktarn, also called Smarties pattern.

But why the zucchini?
YOZZER

Shows my lack of knowledge on these matters. I really did not know that the Belgium Air Force had been issued Flecktarn Pattern.
CollectinSteve

They are carrying zucchini to simulate loading missiles onto drones?

Yozzer, don't feel bad. The Belgian Airforce used the pattern for only a very brief time in the early 1990s before they abandoned it and moved to newly standardized Jigsaw uniform (~1997). Why they adopted Flecktarn is still unknown to me!

Even less known is the fact that there are two Belgian Flekctarn patterns. One is nearly identical to current Bundeswehr Flecktarn, but the other (and the more common one) is based on the 1976 Bundeswehr trials version called "Flecktarn Groß". As the name implies it is an enlarged version.

Thank you for the insight, you learn something new every day !
CollectinSteve

It's impossible to say for sure from these pictures, but the kids seem to be wearing the pre-ripstop trousers from the 1995 timeframe. I'm going by the colors. The ripstop has a bit more red in the brown, whereas the earlier type had more of a chocolate tone. The picture which shows the kids sitting you can compare the colors on the hats to the trousers. Both appear to be new so a color comparison is plausible.

on these photos from 2007 , kids are using full flecktarn equipments :  pants , shirts , jackets , backpacks and caps ! 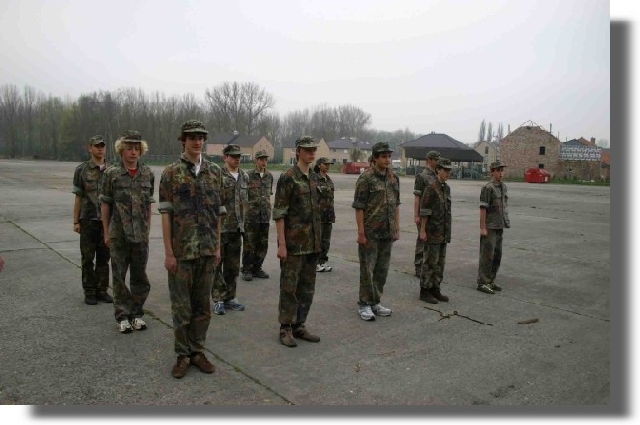 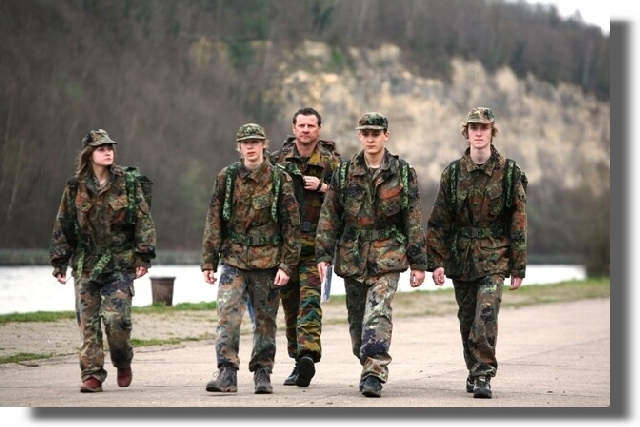 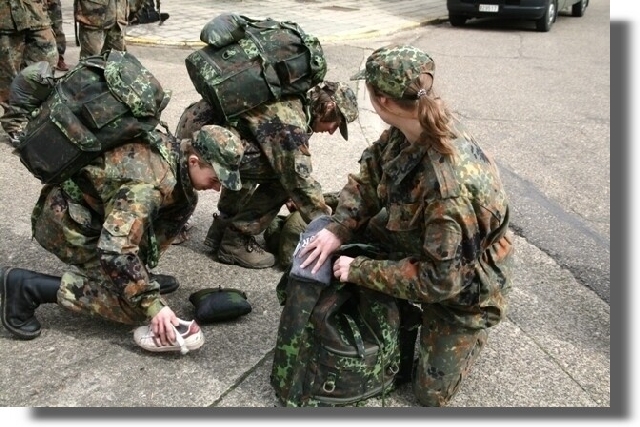 you can see jigsaw camo ponchos , fixed on the backpacks
CollectinSteve

Nice pictures! I don't have many pictures of these uniforms in use by Airforce personnel, so I'll take what I can get

As a side note, the older ponchos were stupid. You can hardly see the camouflage even when it is dry. Once it is wet it looks almost solid black. The newer types are much better.

Excellent source for pictures! Thanks!

They have other photo galleries too, dating back to the first post WWII Congo deployment. I was super excited when I found this

Interesting! The base defense personnel appear to wear US Woodland in the early 1990s. I did not know that.