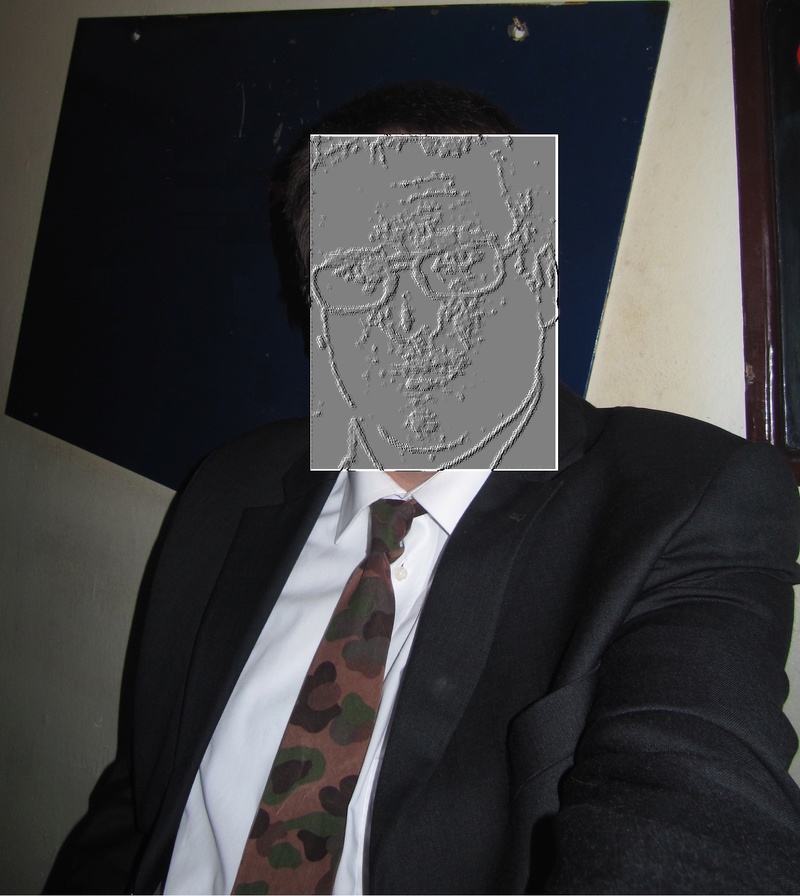 sequal of my collection of Austrian Armed Forces items, textiles/clothings and equipment of the 1960s and 1970s,
mostly NEVER WORN, respectively NEVER USED 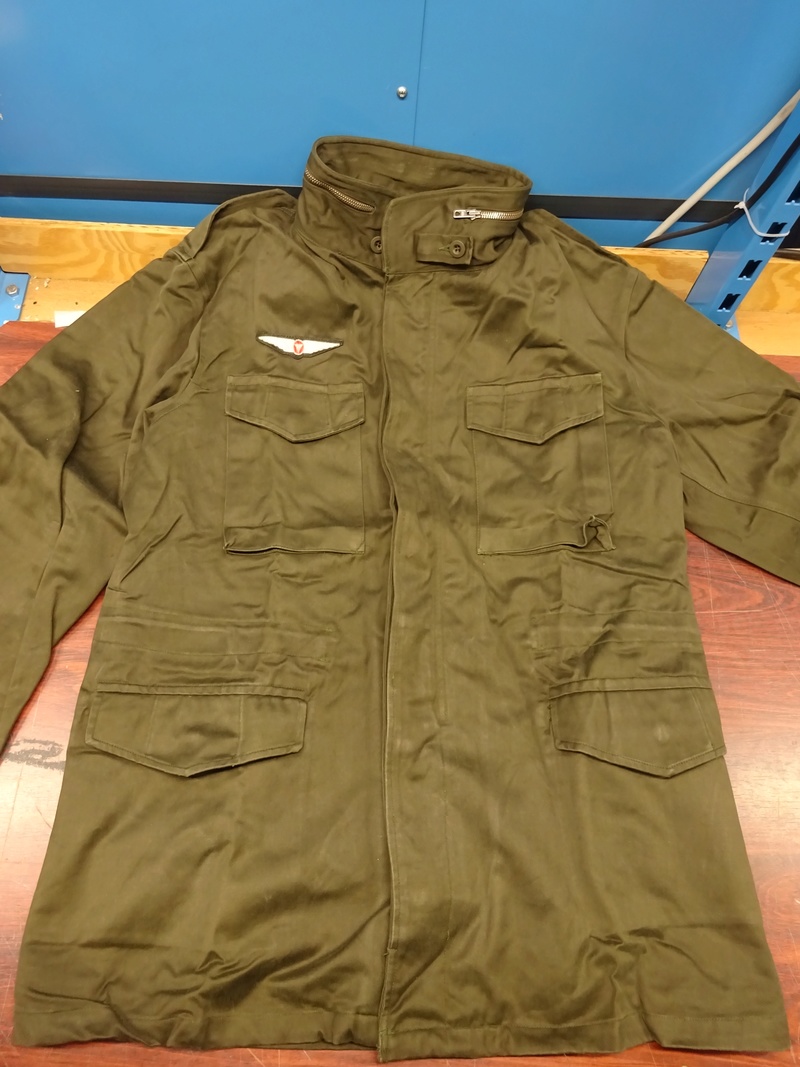 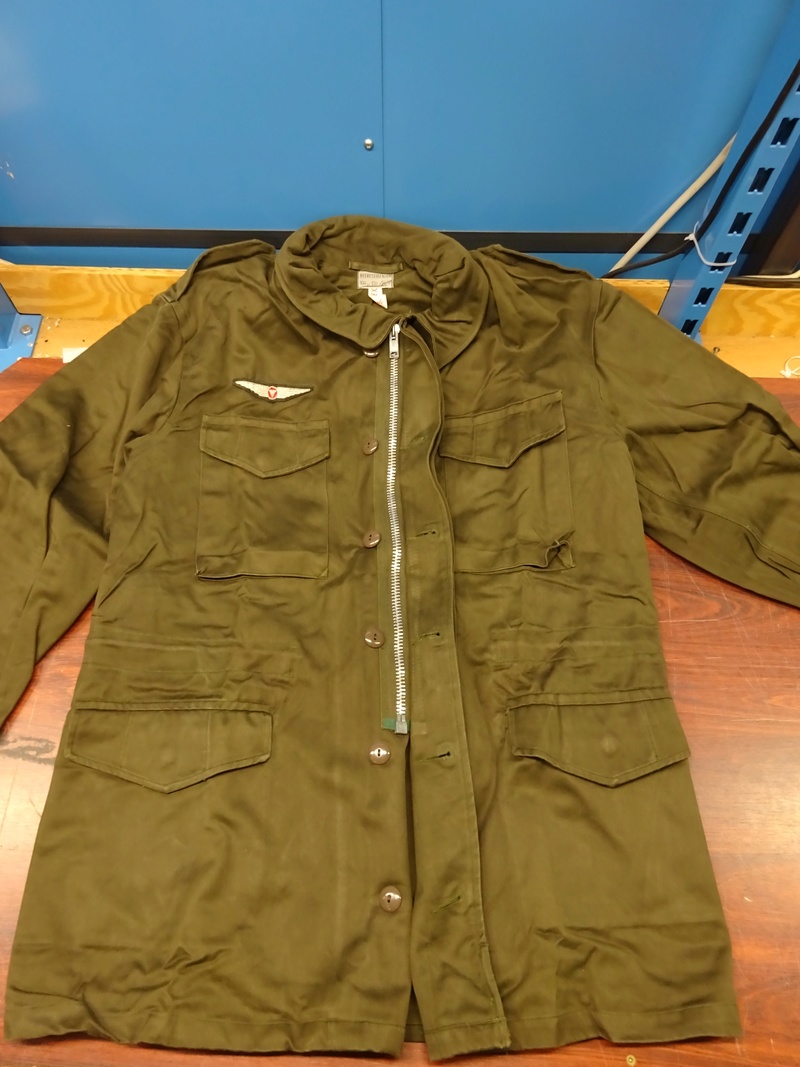 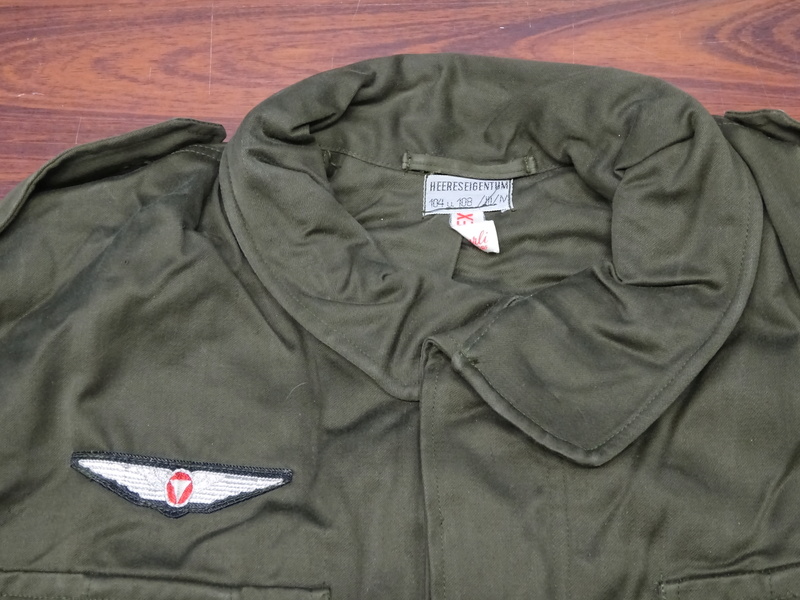 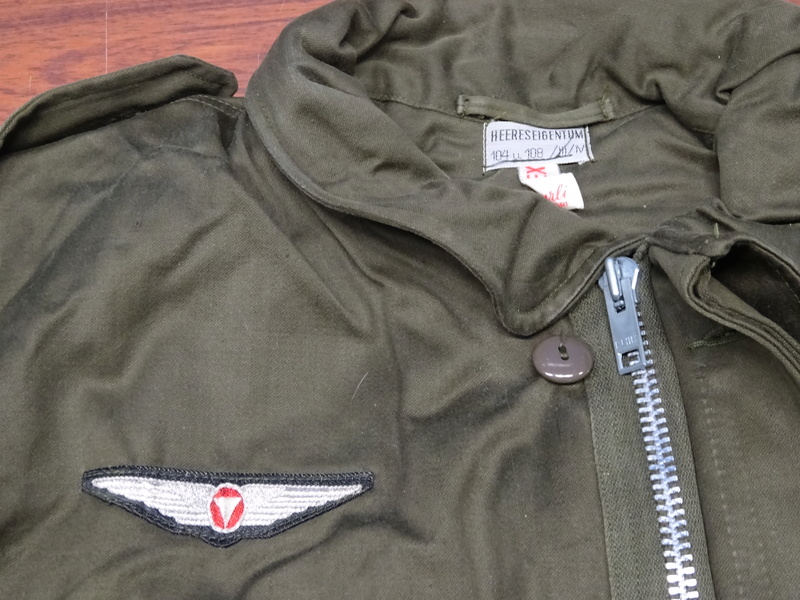 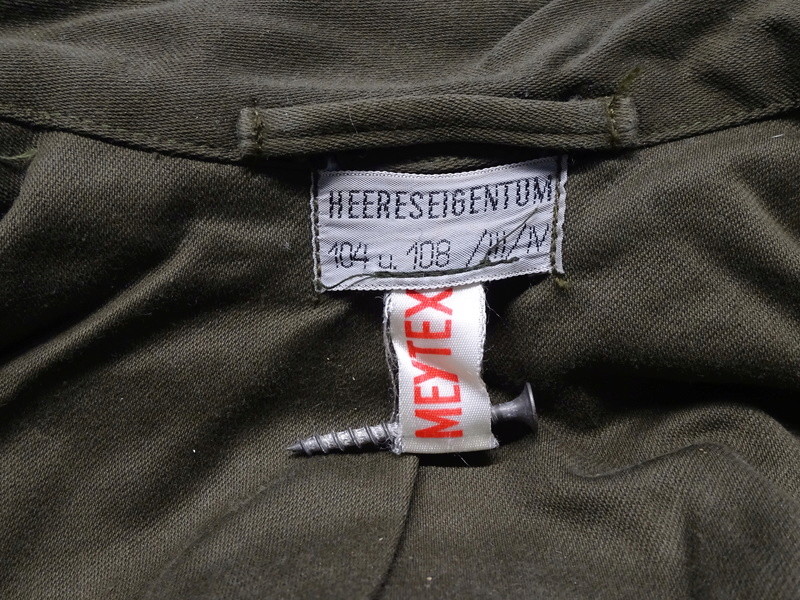 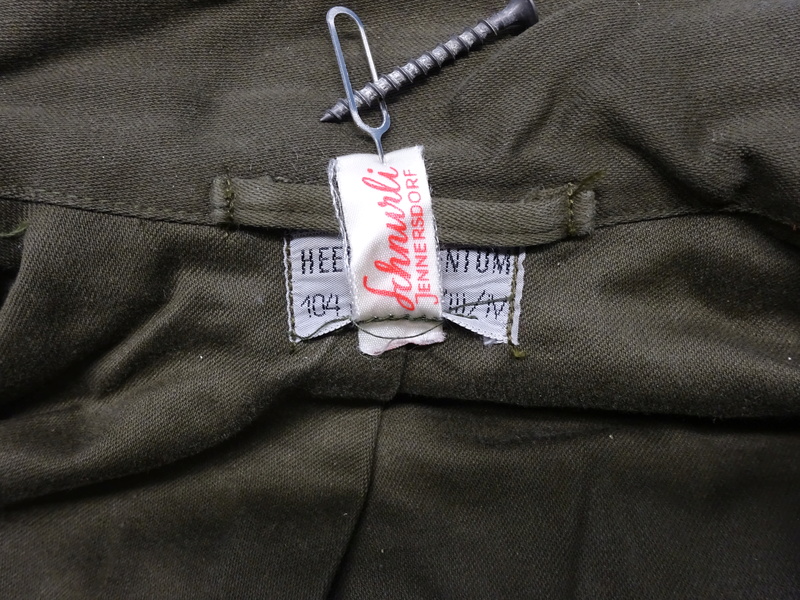 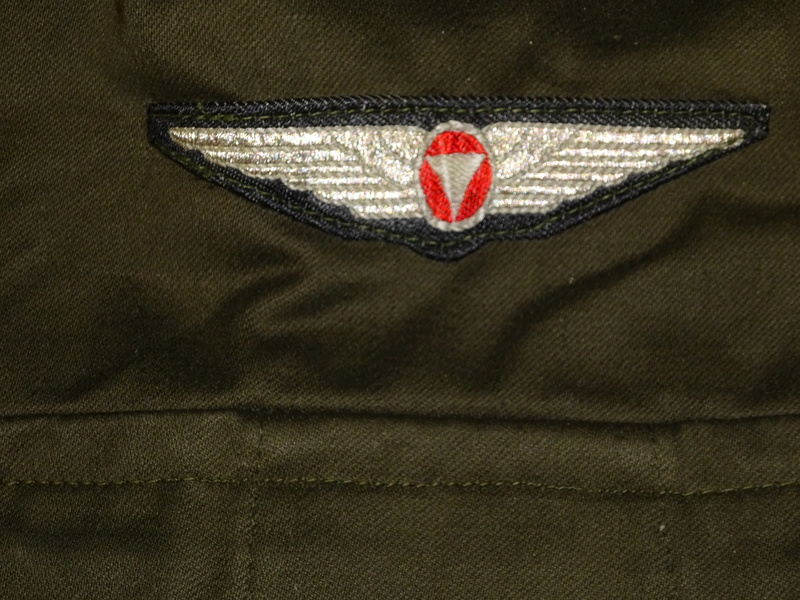 While my commission in a clothing depot, such field jackets were never handed out, AND I haven't seen any of this kind.
In 1998/99/2000 I handed field jackets STILL without the velcro for name tag, which even became compulsorily almost 10 years earlier for recruits for their topmost item of clothing.