jason11 wrote:In 2015 Turkish company awarded qatar military uniform contract (and yes they beat sritex from indonesia)
and sells some contract overrun to commercial market.
some have with legit tags and some have with shoddy white tags due to copyright issue.
shame about tags but still great quality uniform.

Thanks for the info and great close up pictures of the badging.

However, so far there's only been pictures of the BDU style uniform and the ACU type is not the same as the orange DPM uniform. So for me, I am still skeptical until there is a picture to prove that the ACU type uniform is legitimately issued item and not something made explicitly for the commercial market.

Either way, the ACU style splinter uniform looks great and if I was still collecting ME uniforms I would hopefully have one in the mail to me already 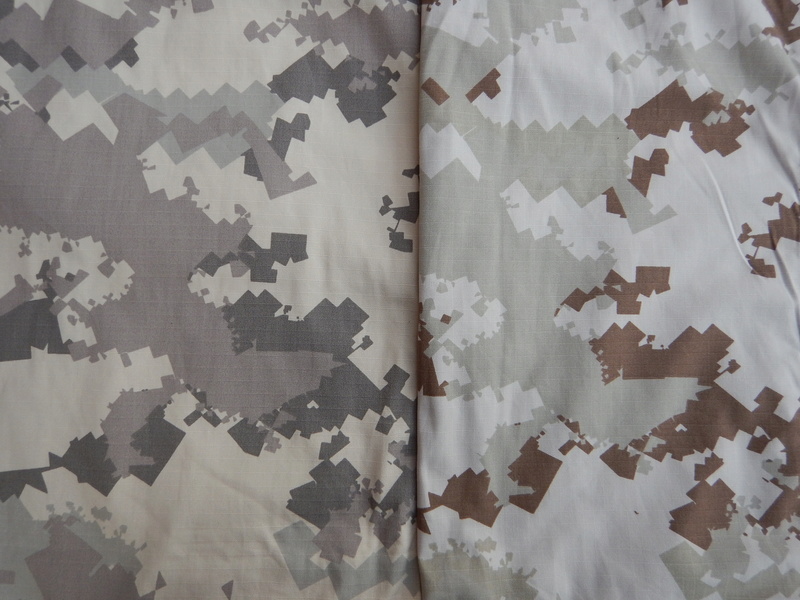 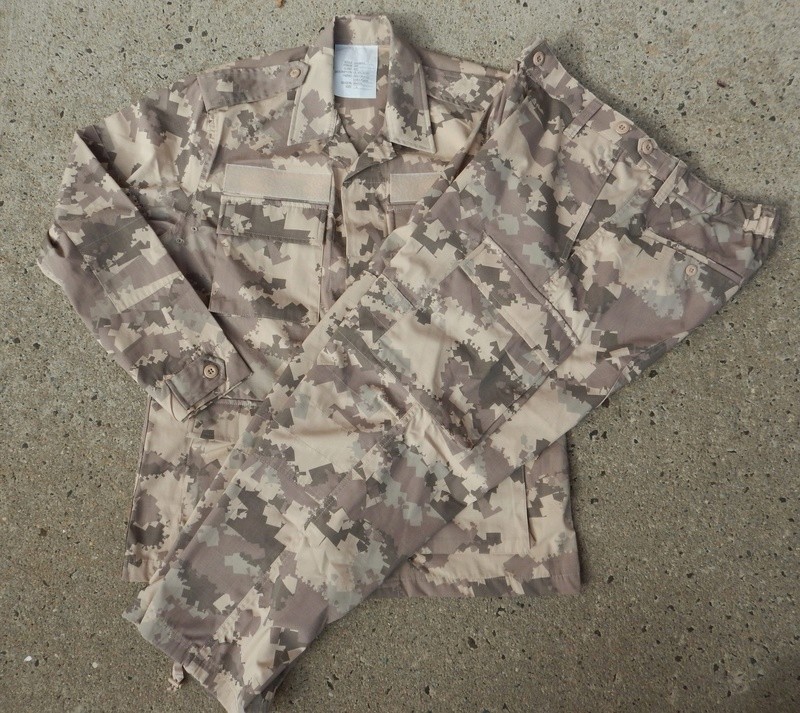 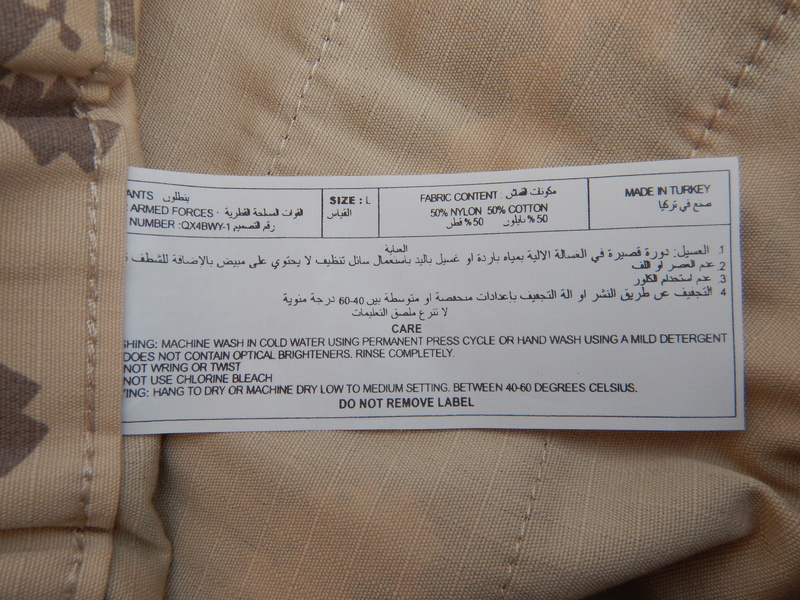 Oh I am *SO* happy I'm not collecting from the ME any more, because otherwise I would be broke instead of just envious

So, how can one obtain a set of this sweet stuff?

ME is certainly not my focus either... Too many similar patterns..

The Qatari sets are unique and well made.. ...so I could not resist..