NICE JACKET {no pants} BUT A BIT FADED & ALSO A ZELTBAHN WITH NO MARKINGS. 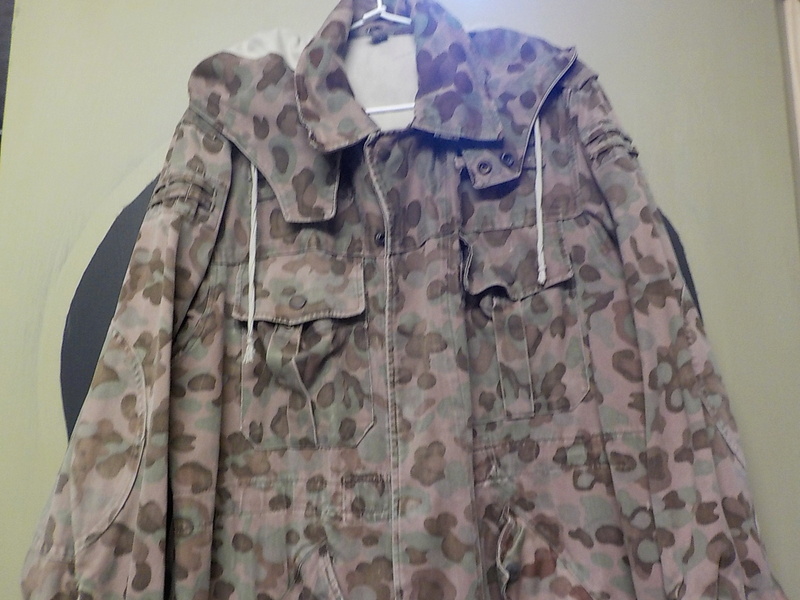 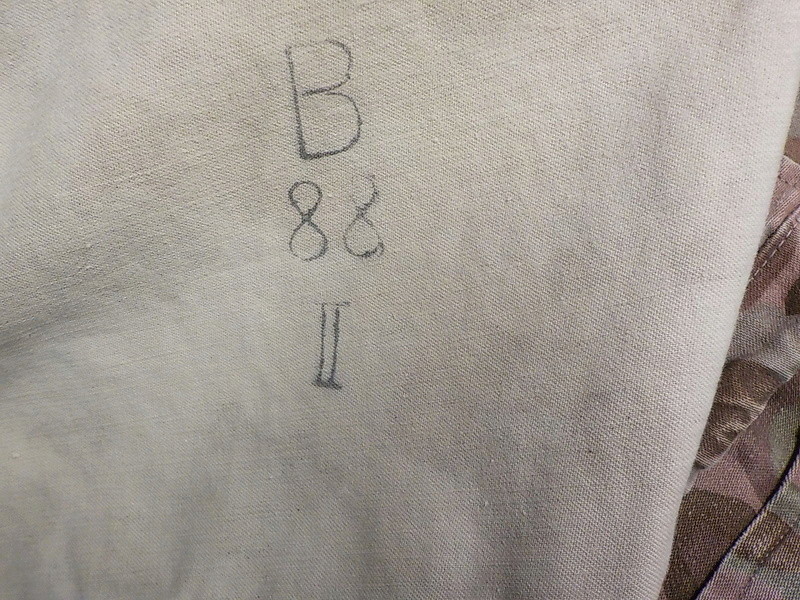 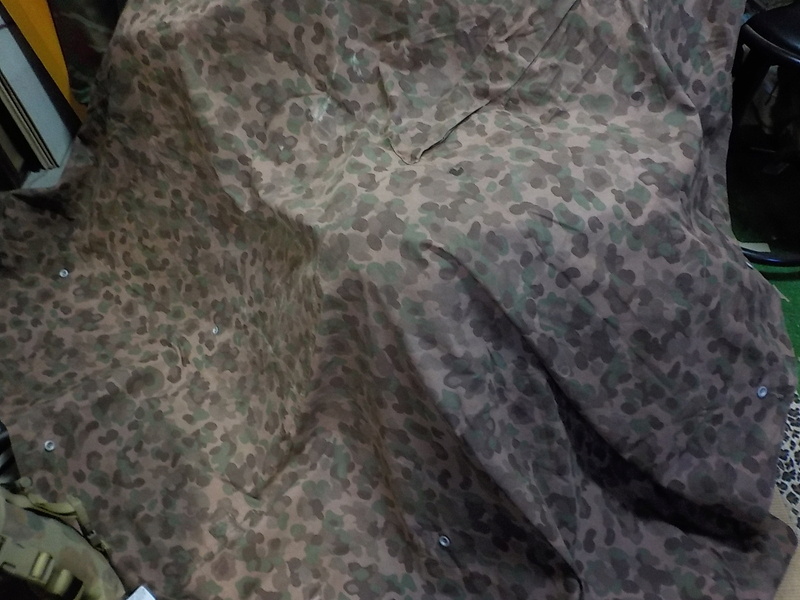 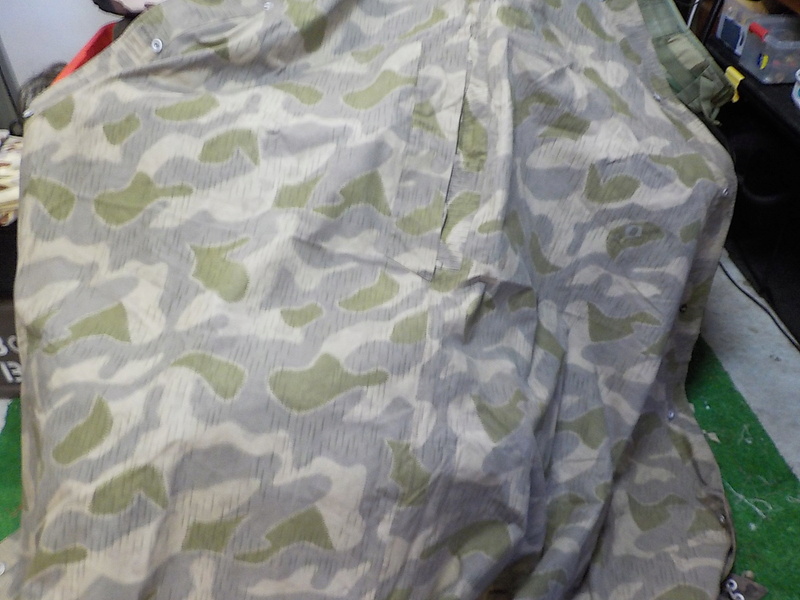 Nice! What you have is an Austrian M57 infantry jacket with modified shoulders (if it has epaulets, these were added sometime after 1959). Production date is likely 1957 but could be 1958. Not earlier, not later. The Austrians reissued these over and over and over again so the condition is rarely much better than what you have. Often much worse.

The shelter quarters are pretty easy to find in near mint condition. They were made in the 1960s through 1970s.

THANKS STEVE. THE ZELTBAHN HAS MINOR REPAIRS BUT IN GOOD USED CONDITION. I LIKE THE USED LOOK & THE PATINA OF BOTH ITEMS.
Sponsored content