Actually wanted to find a true KAZ59 type, but still, quite happy with it! 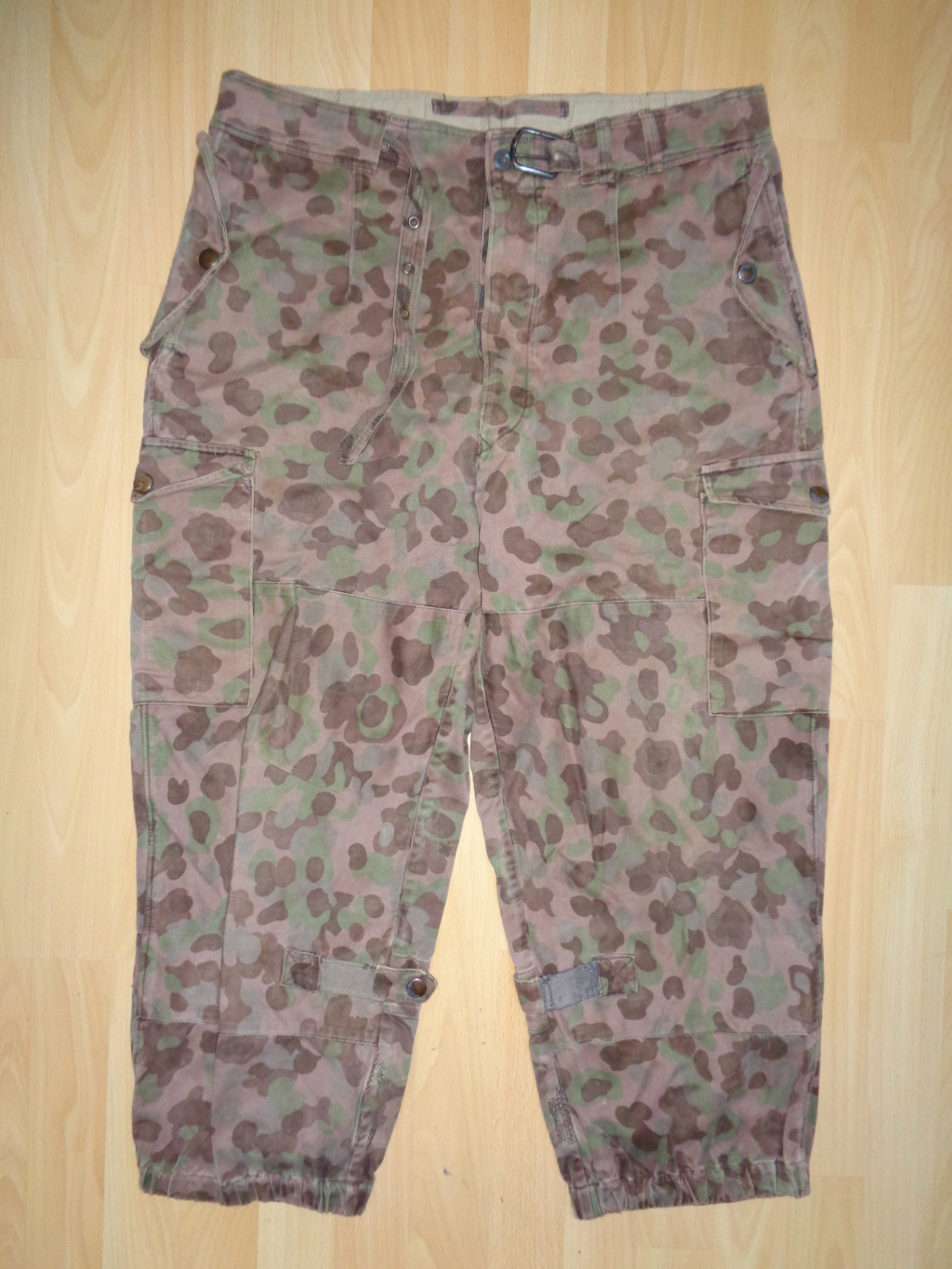 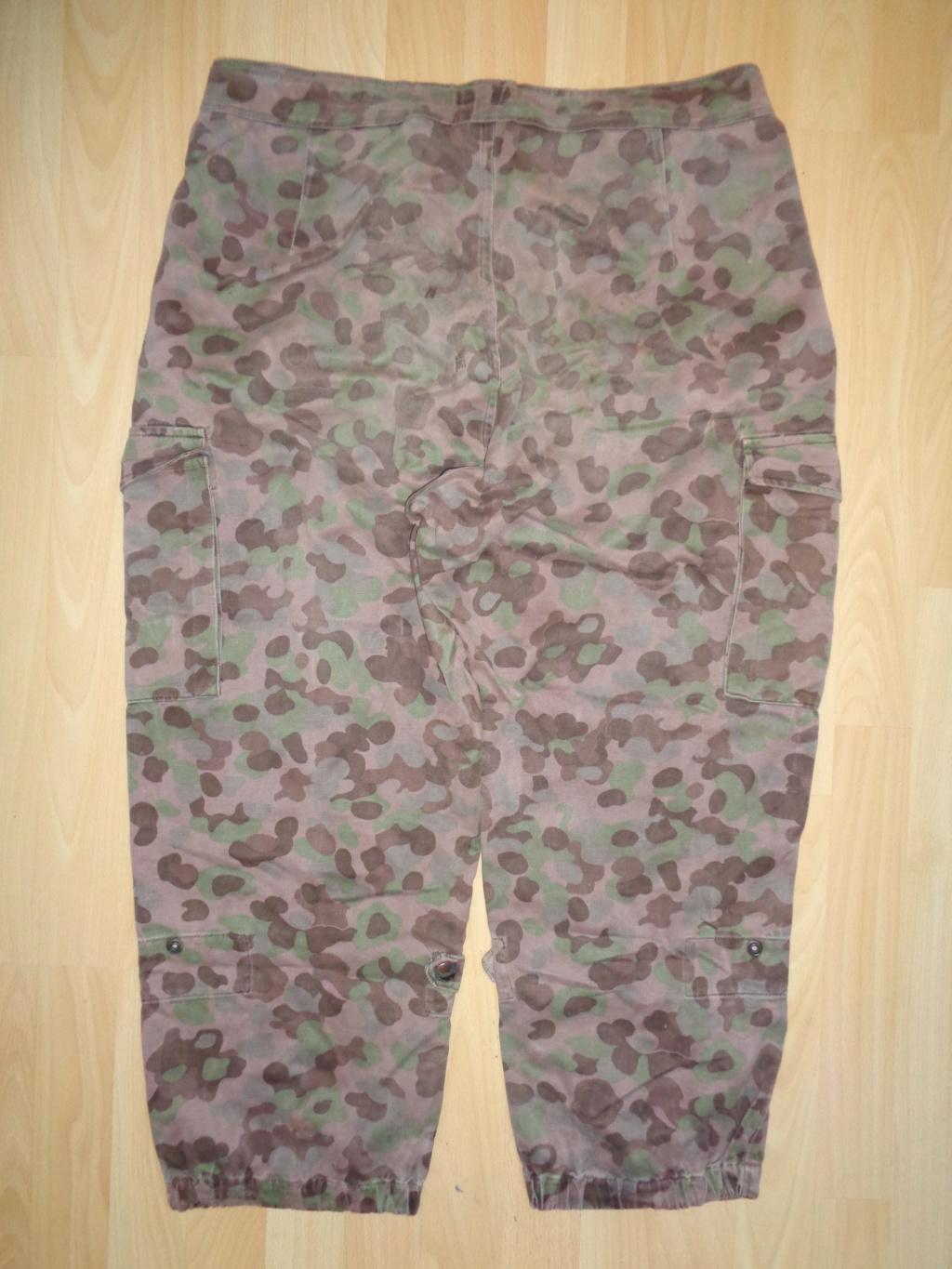 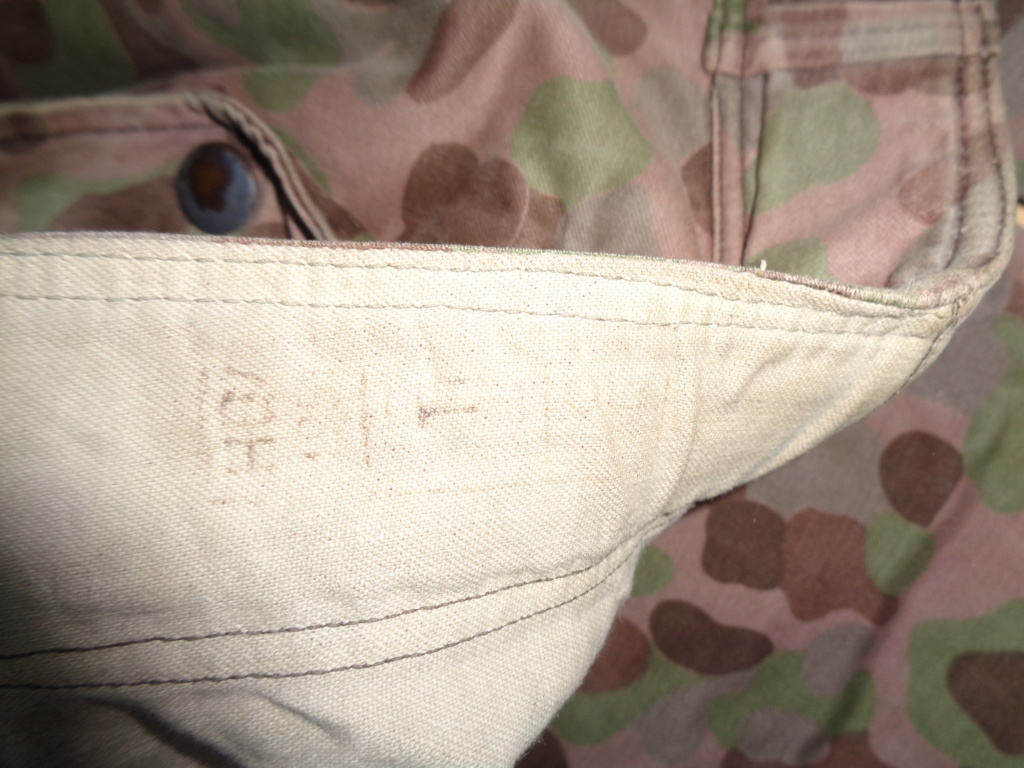 , those are very hard to find even here in Austria.
CollectinSteve

There's more of them circulating the last few years than ever before, but they are still very hard to find. Especially in good condition.

Best I can figure is they were introduced along with what I call the M57/59 Transitional jacket. The dates line up and the odd reverse snaps are also consistent between the two.

I have a single photo showing trousers with the snaps in the normal orientation, which is consistent with M57. That's it. And there is a definite M57 Panzer trouser that exists, so it is possible even this one picture is not evidence of M57 Infantrie trousers.