Israeli gear lot acquired, but I have some questions

Israeli gear lot acquired, but I have some questions

So I'm trying my hand at making some IDF sets and bought this stuff as a lot, but I do have some questions about some items. 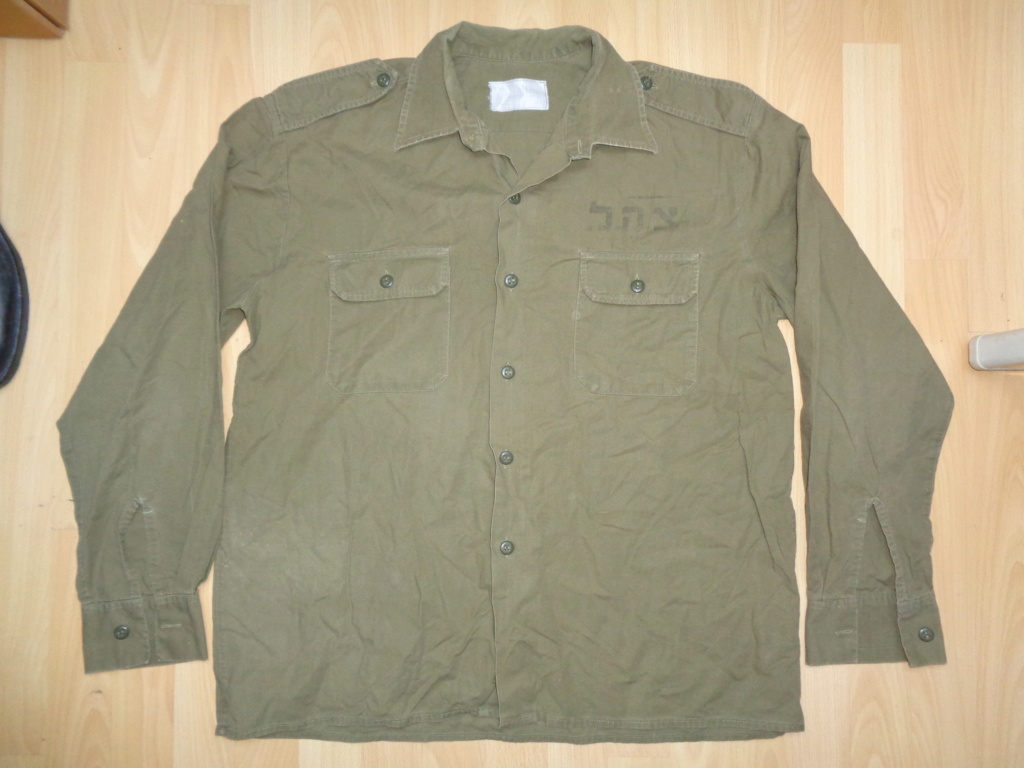 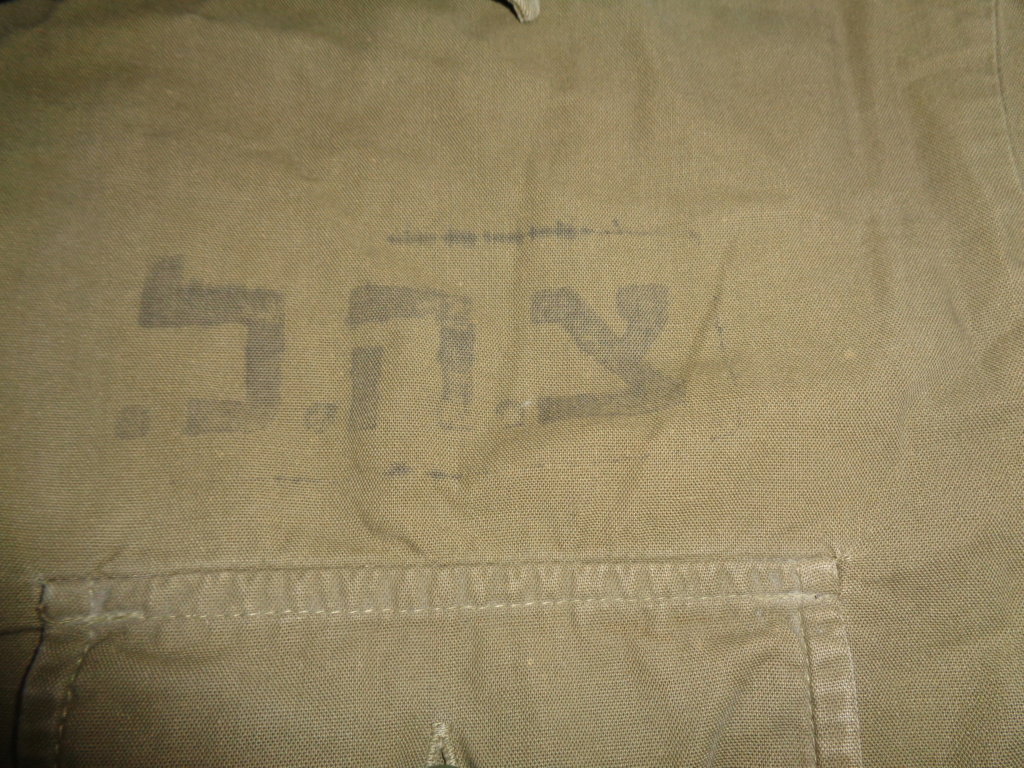 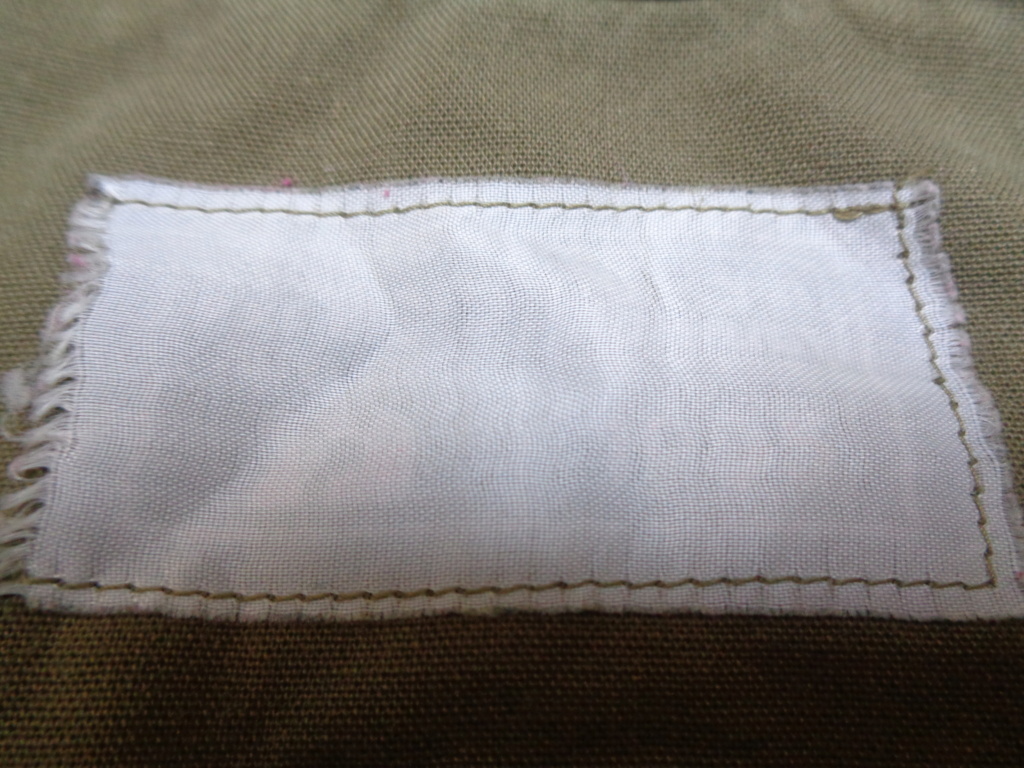 Then the trousers, from the pocketflaps with visible buttons it shows that it's at least earlier than he 2000's type with hidden buttons, but is there another way
to narrow it down more exactly?
Again, because of the label. 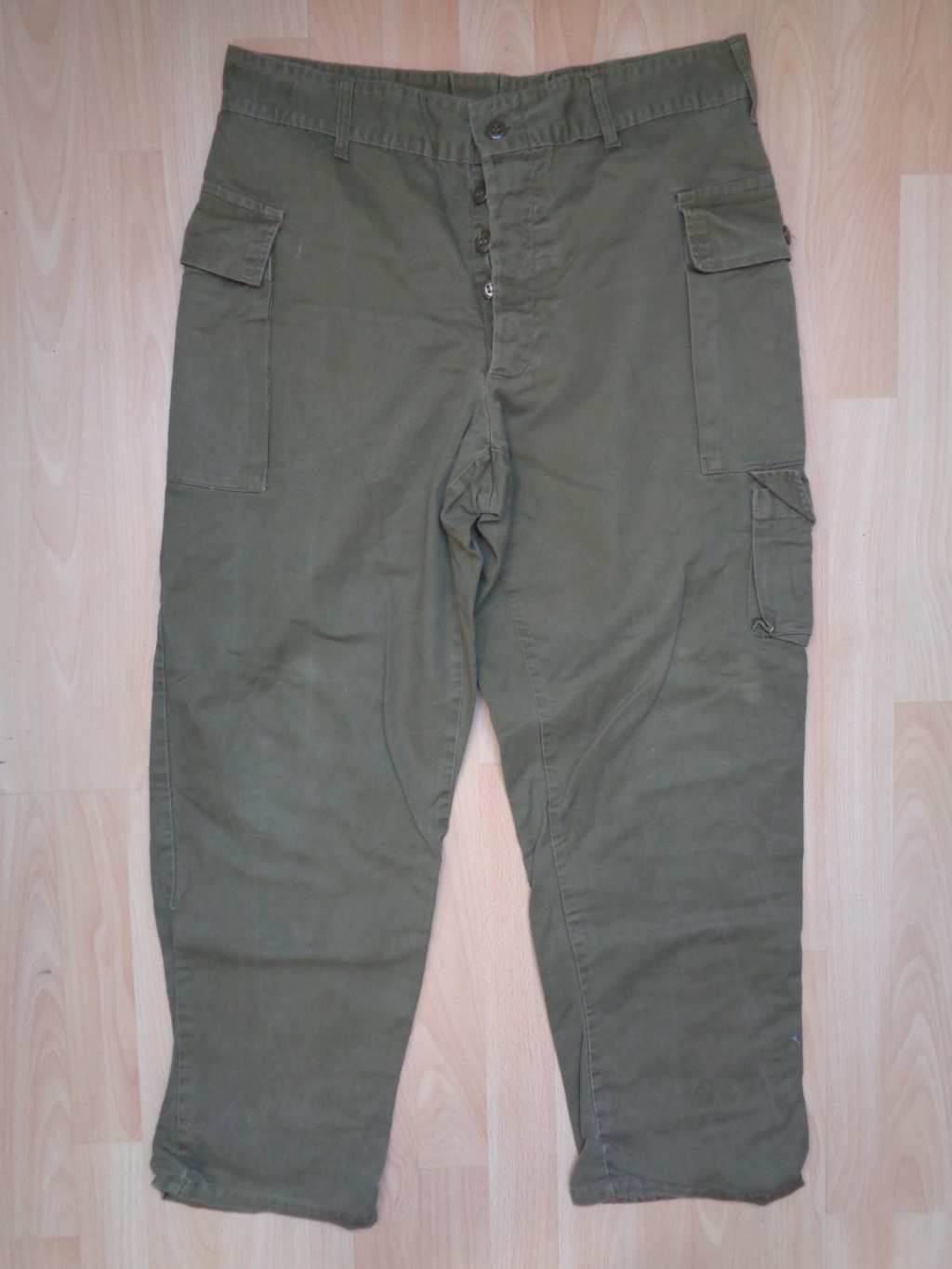 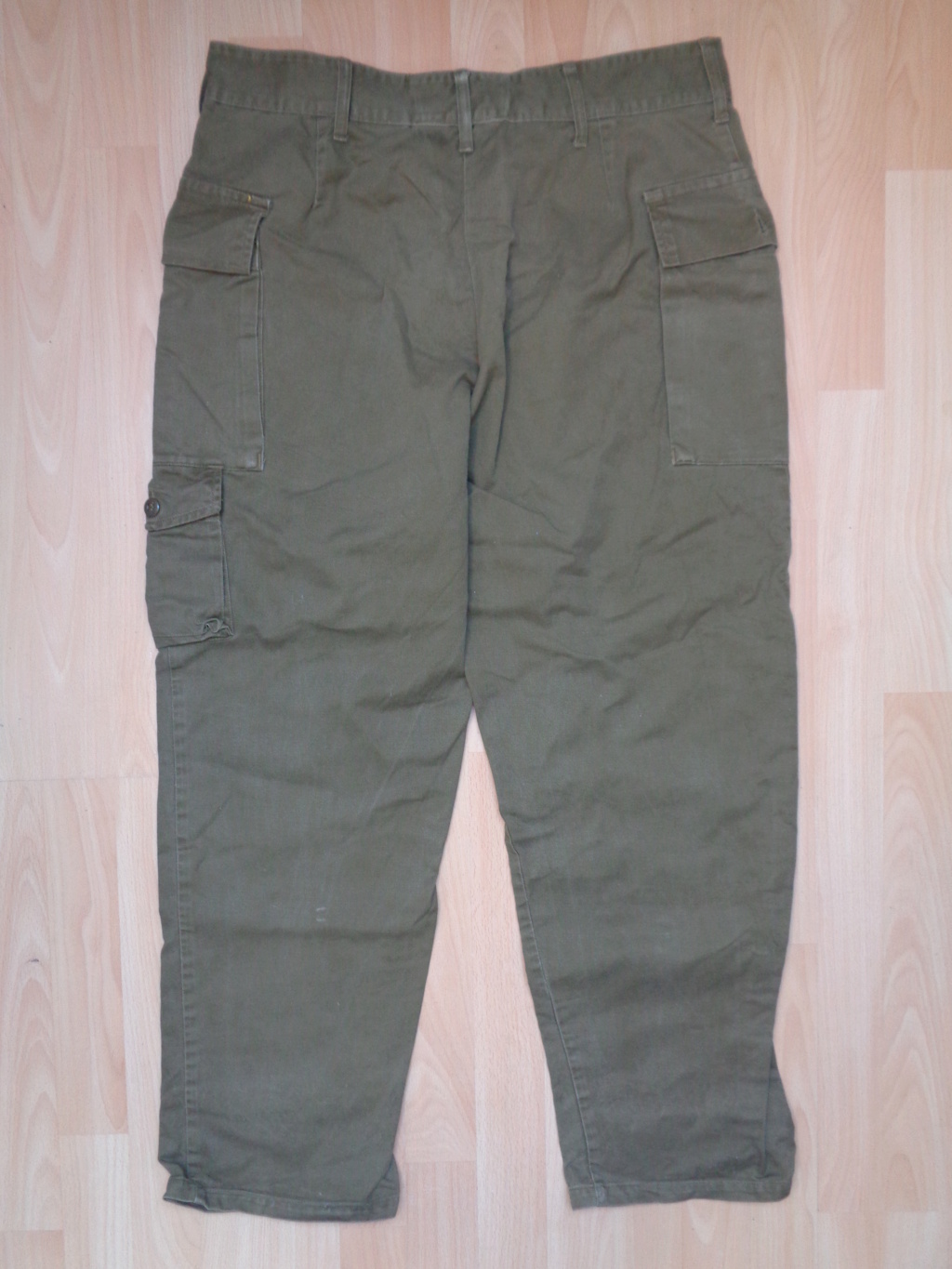 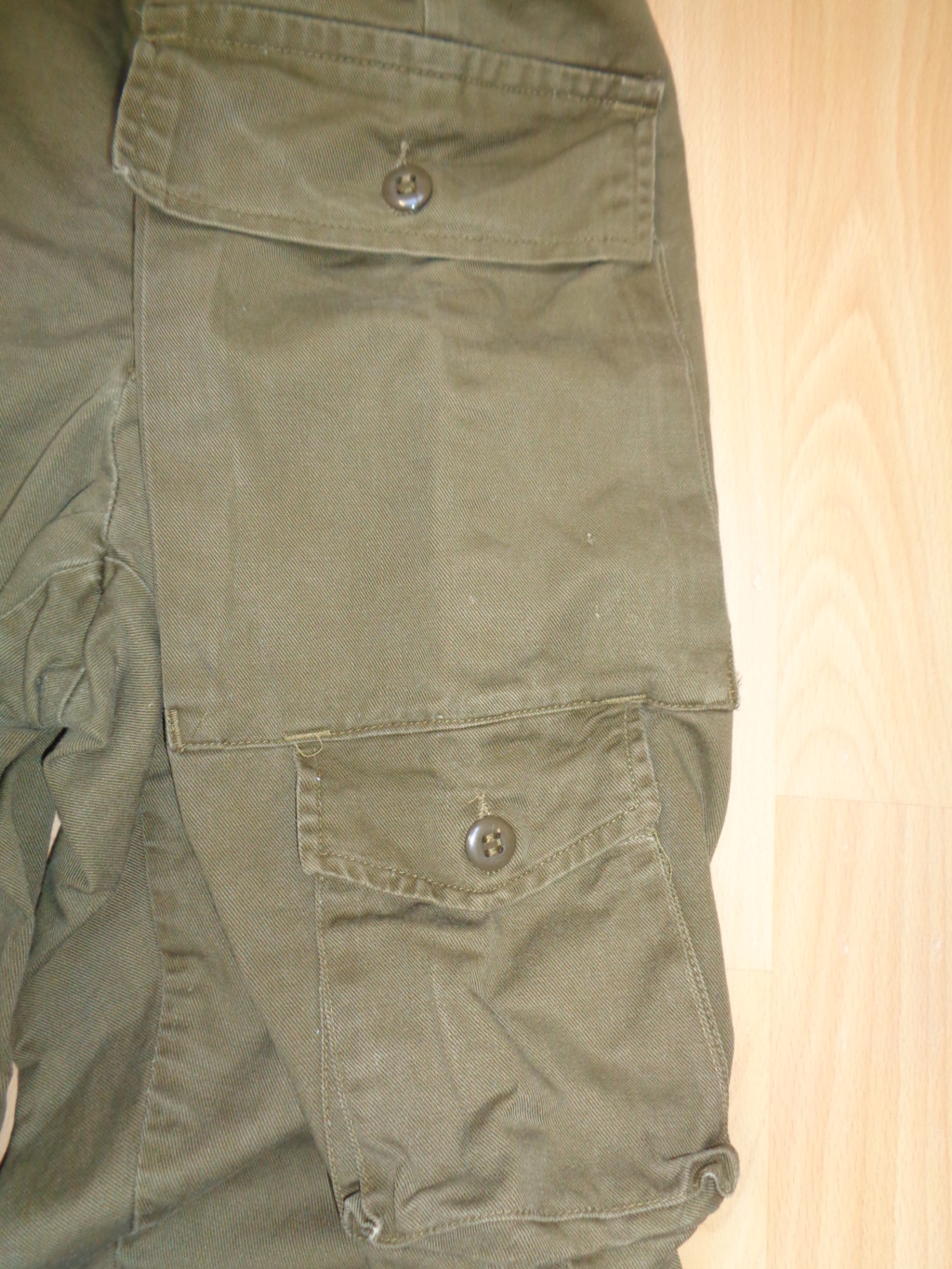 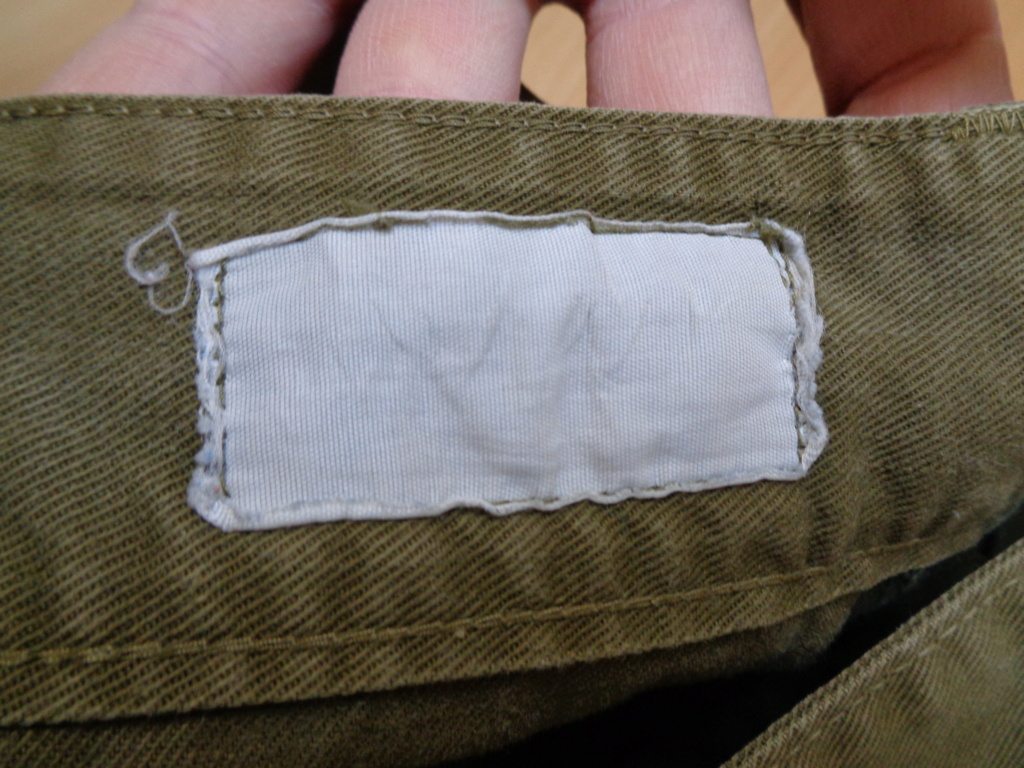 This vest also came with it, an armored troops vest, but I've read before that it was also used by recon troops and/or APC-mounted infantry, eventhough the only
"proof" of this are drawn book illustrations from 30 year old Osprey books, which may or may not have been based on actual photos. 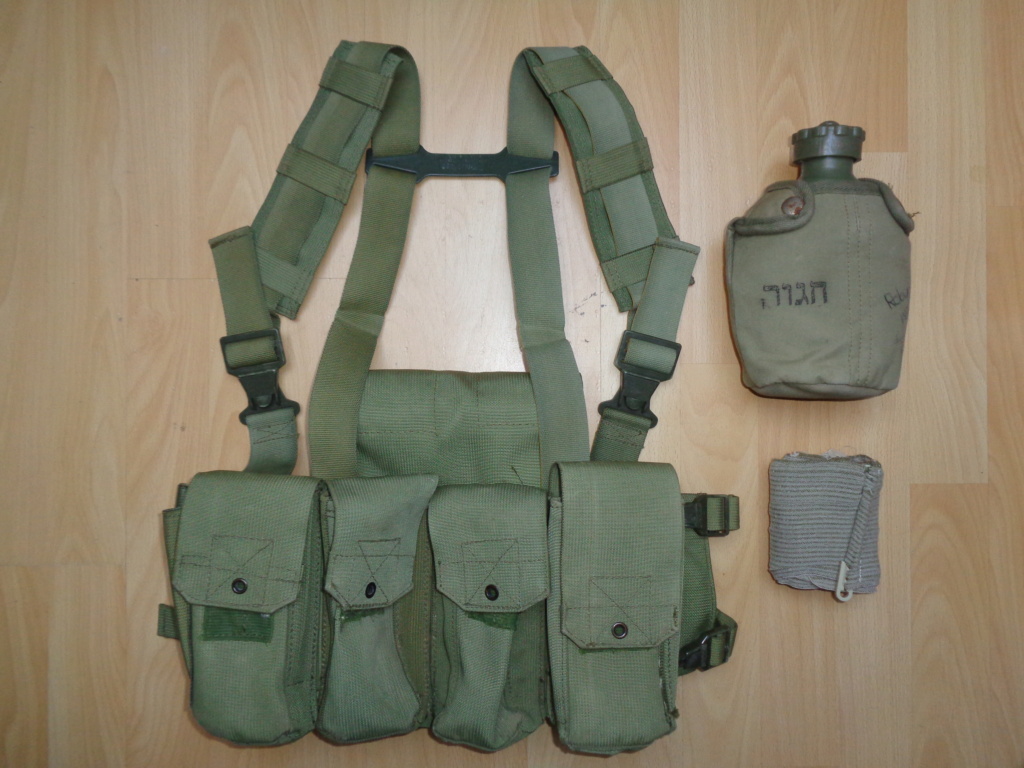 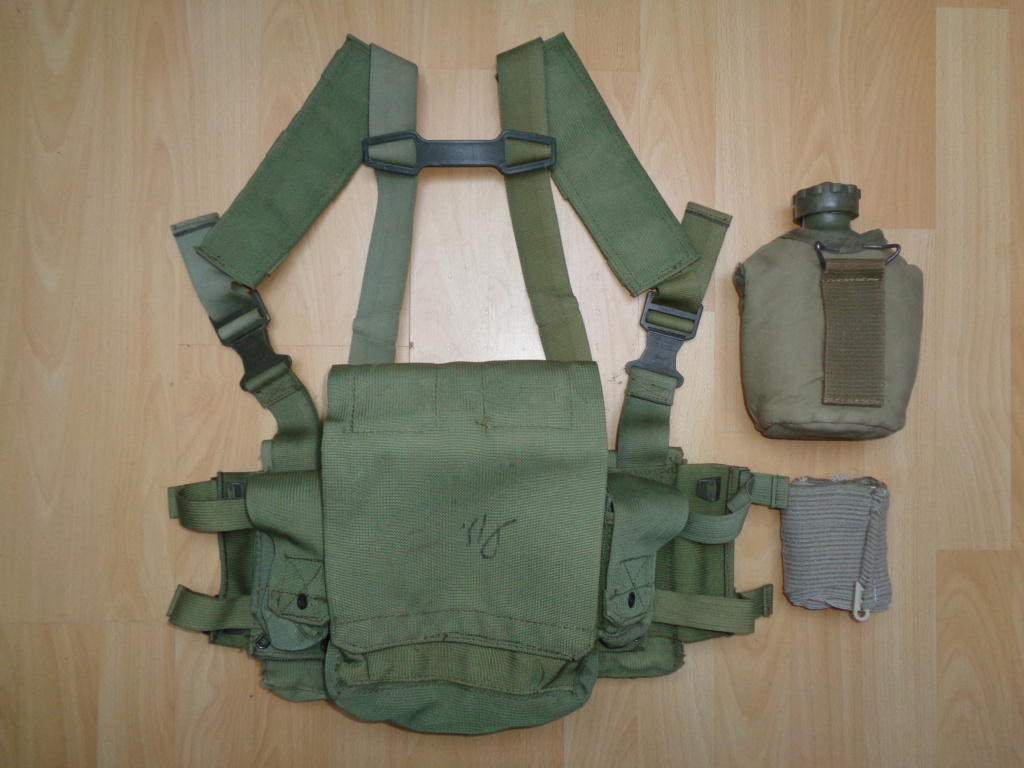 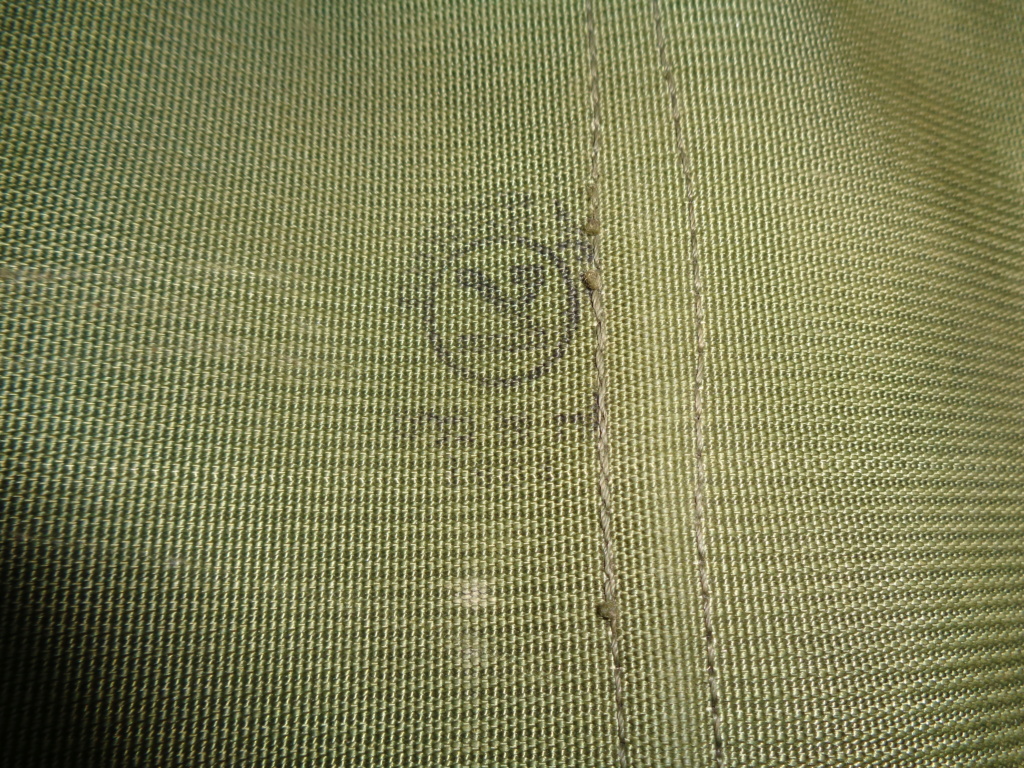 Then this cap, with what seems like some unit logo on it, any idea what it is? 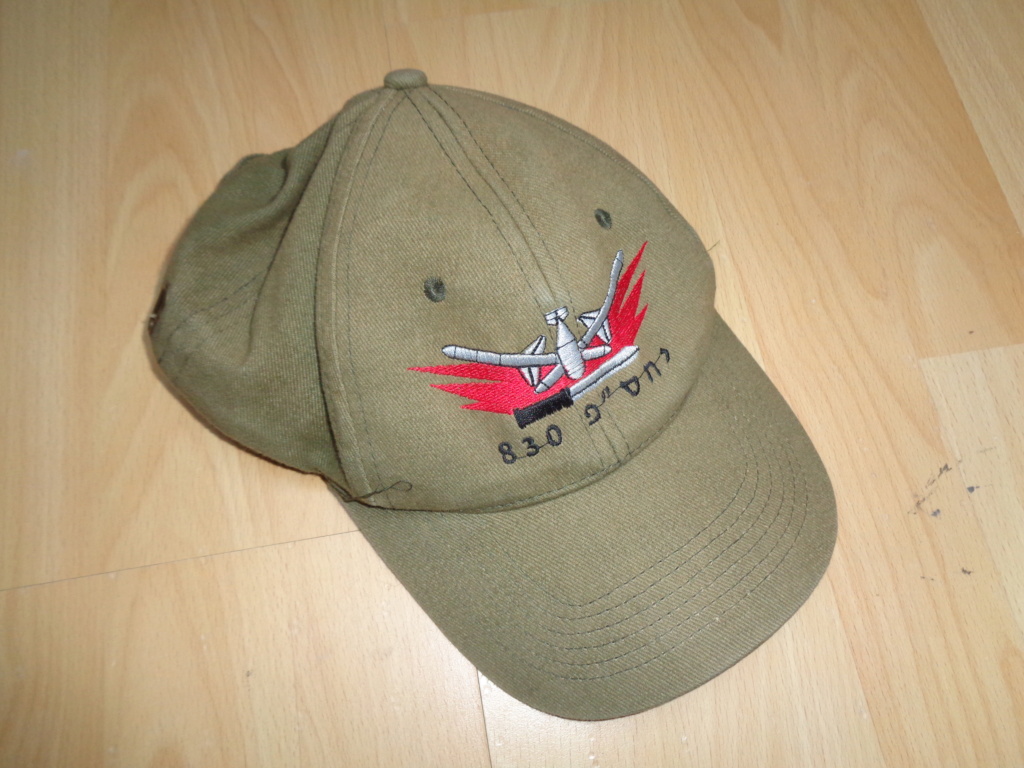 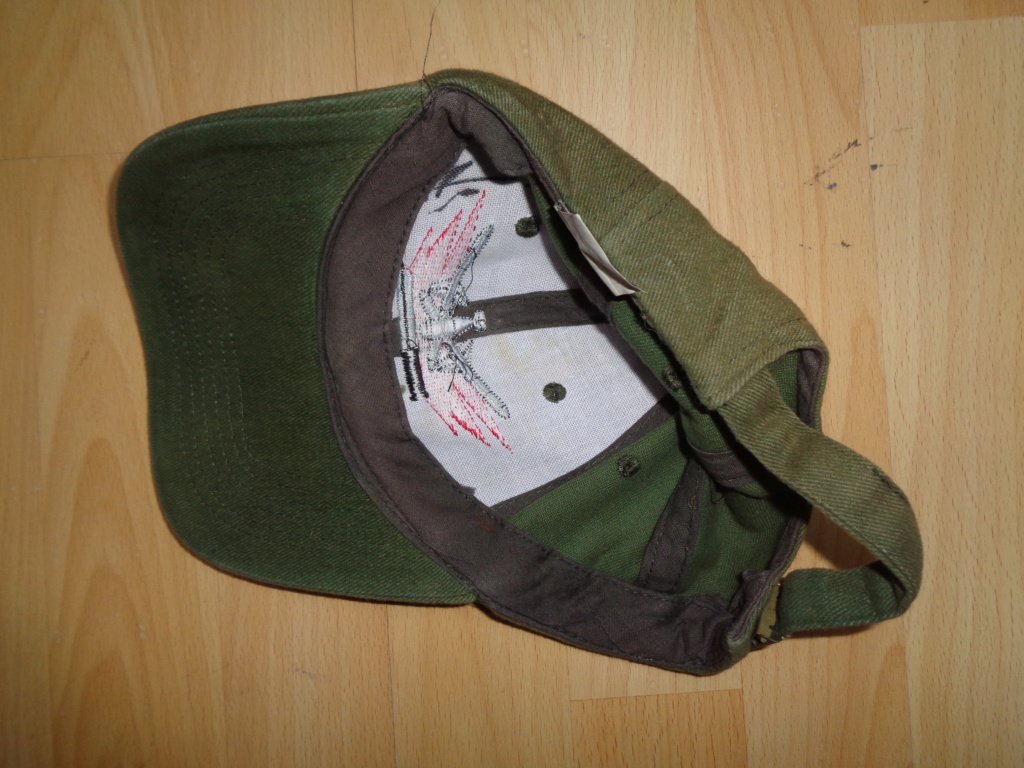 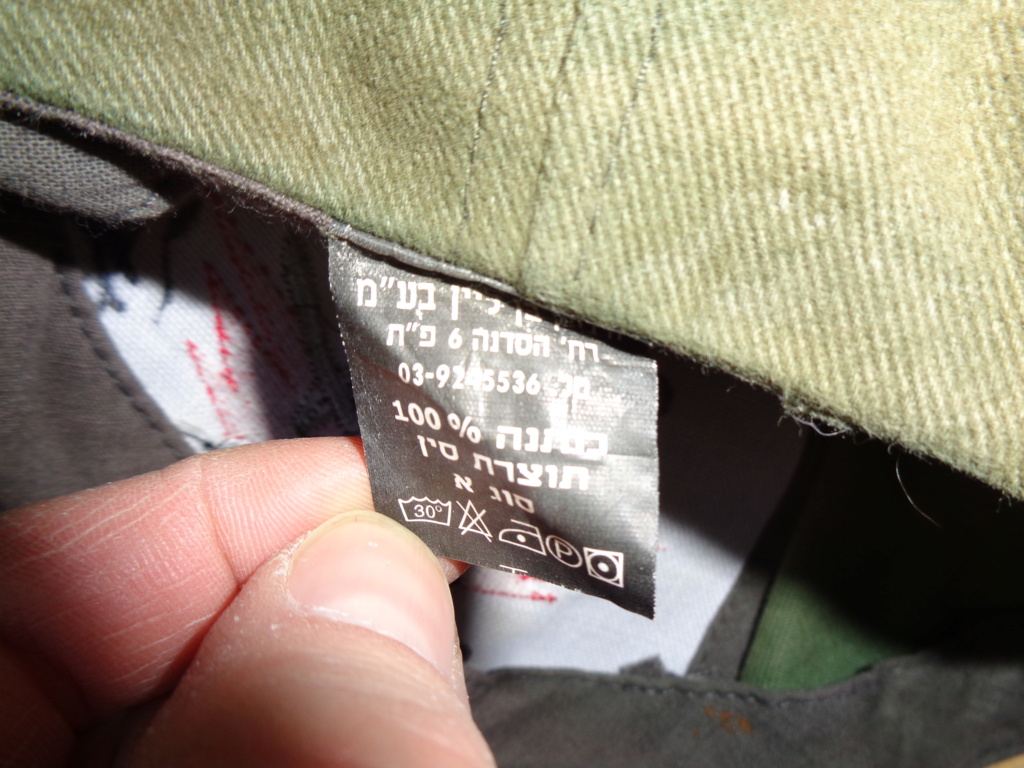 These plastic cases appear to be M16 magazine cases, when were such single mag cases actually used? 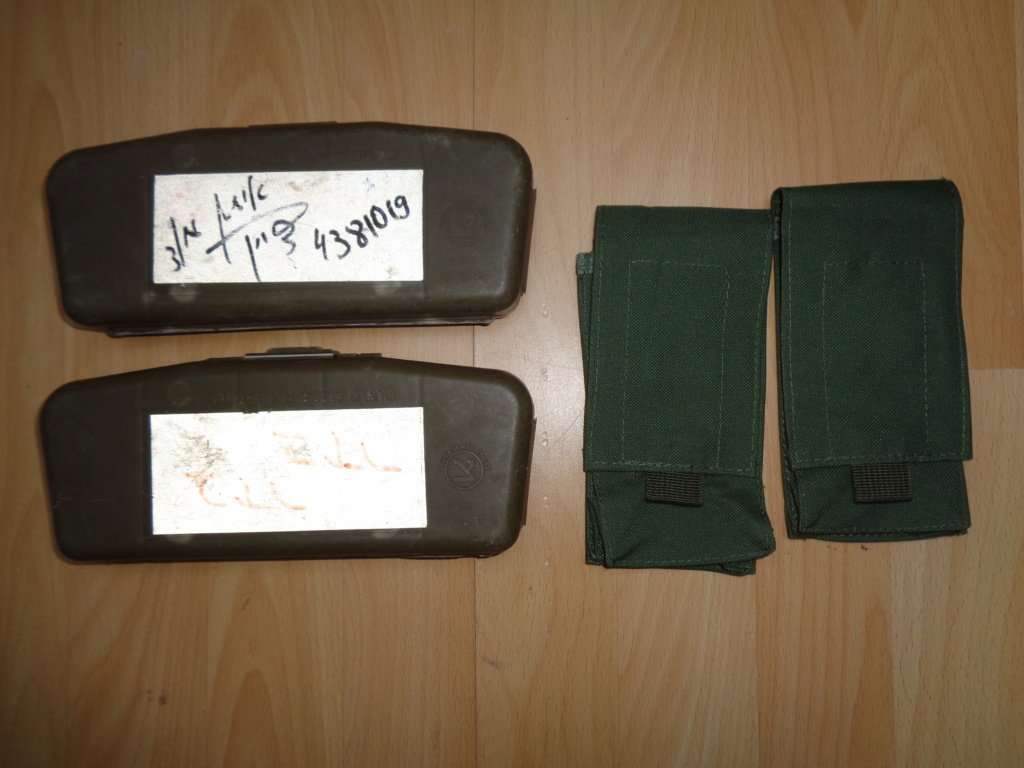 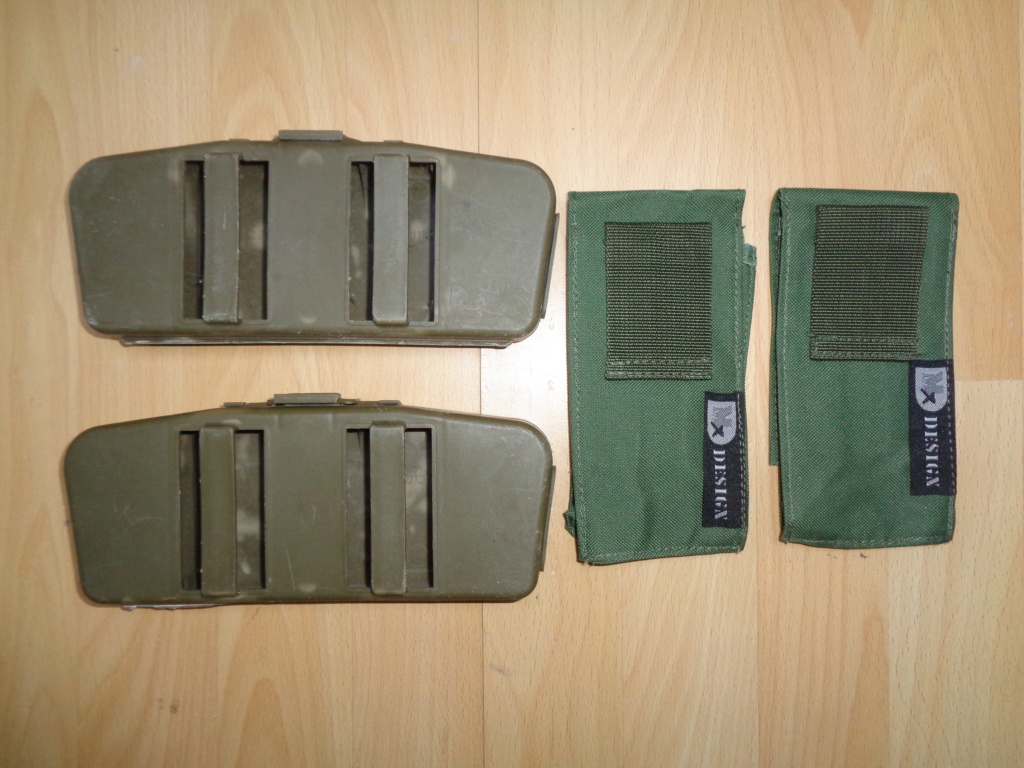 And the last part in this lot, which I have no questions about since it's quite clear what it does, the Mitznefet. 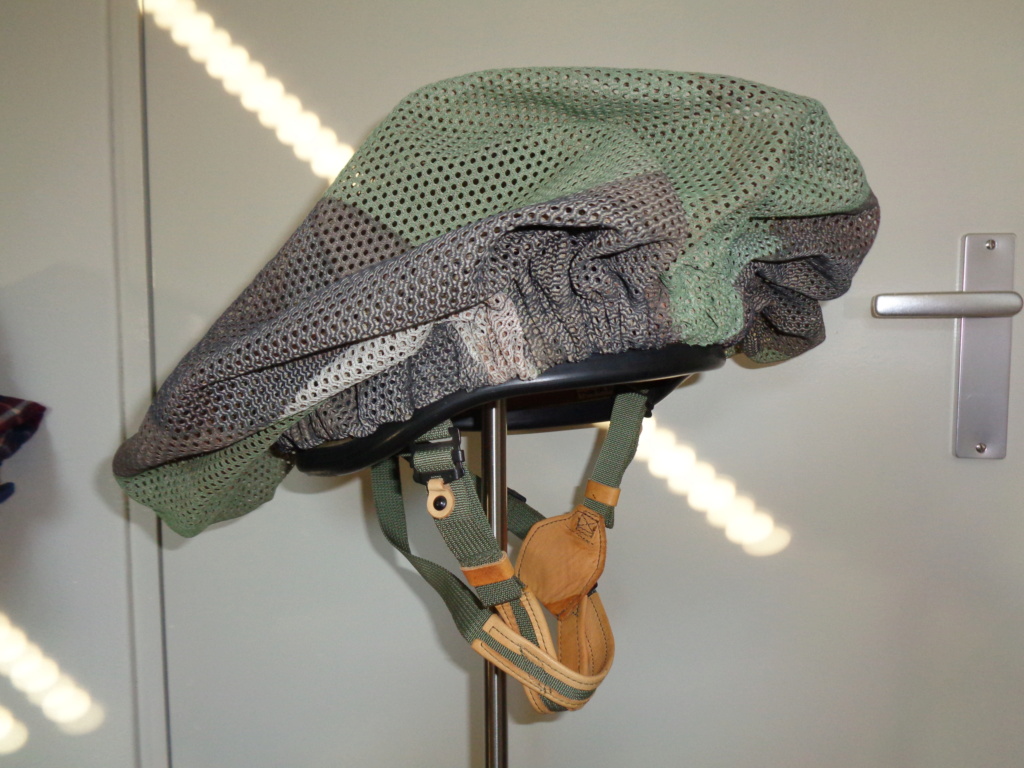 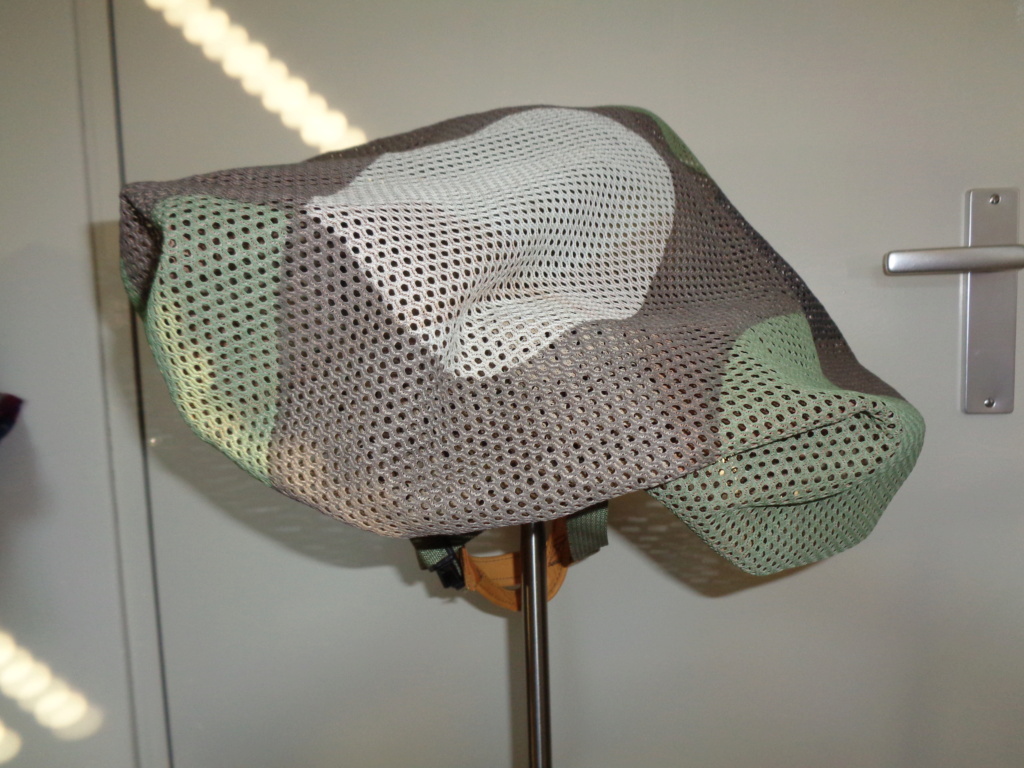 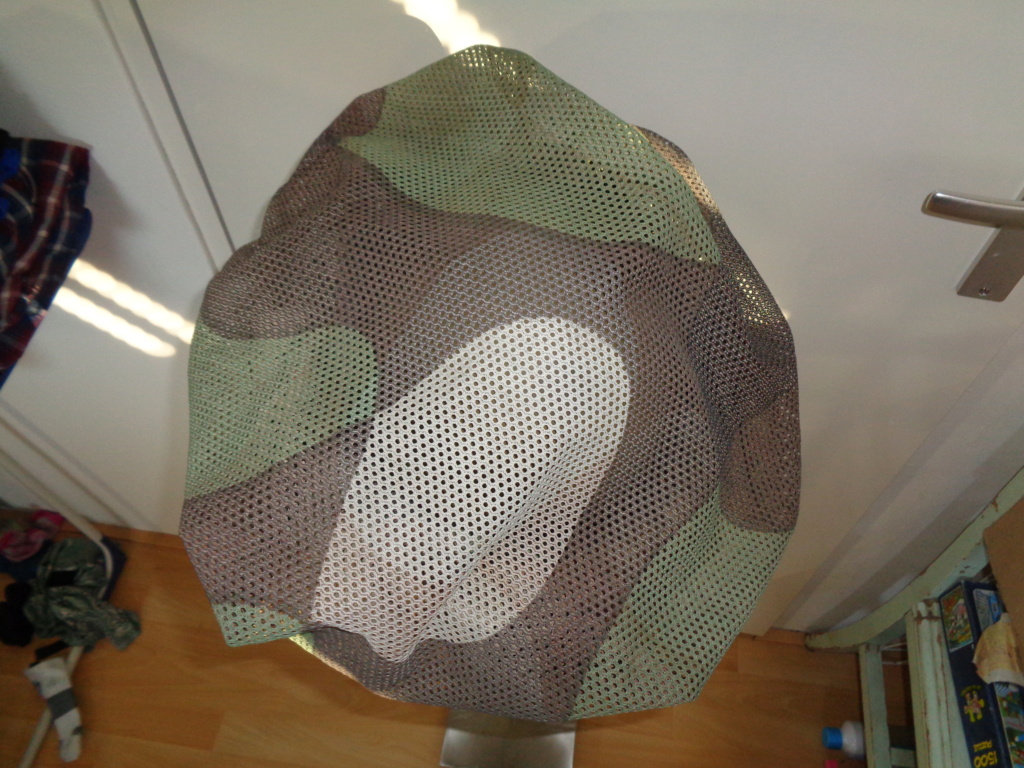